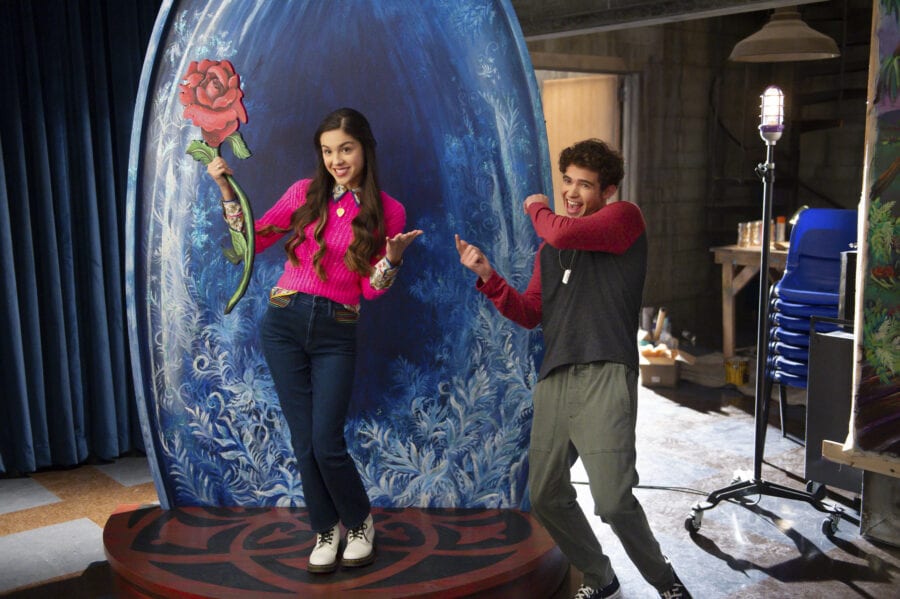 Ricky and Nini practising for the Beauty and the Beast musical in season 2 (credit: Disney+)

Disney+ premieres High School Musical: The Musical: The Series Season 2 at midnight PDT on the Friday of every week. The musical series season 1 finale left the series with a positive sign for the relationship of Nini and Ricky. But could they maintain the same relationship for season 2. They both have their own priorities. The pair had already broken up once before, as shown at the beginning of the show. They again somehow found their path towards each other at the ending of the season.

Nini and Ricky broke up and no longer together in High School Musical: The Musical: The Series Season 2. They split in the last aired episode of the musical series. The pair saw their split in episode 8 of season 2. Most Likely To was the title of the episode. Nneka Gerstle wrote the episode with Paul Hoen as the director. The episode aired on July 02, 2021. Thus, we can say that Nini and Ricky broke up on July 02, 2021. 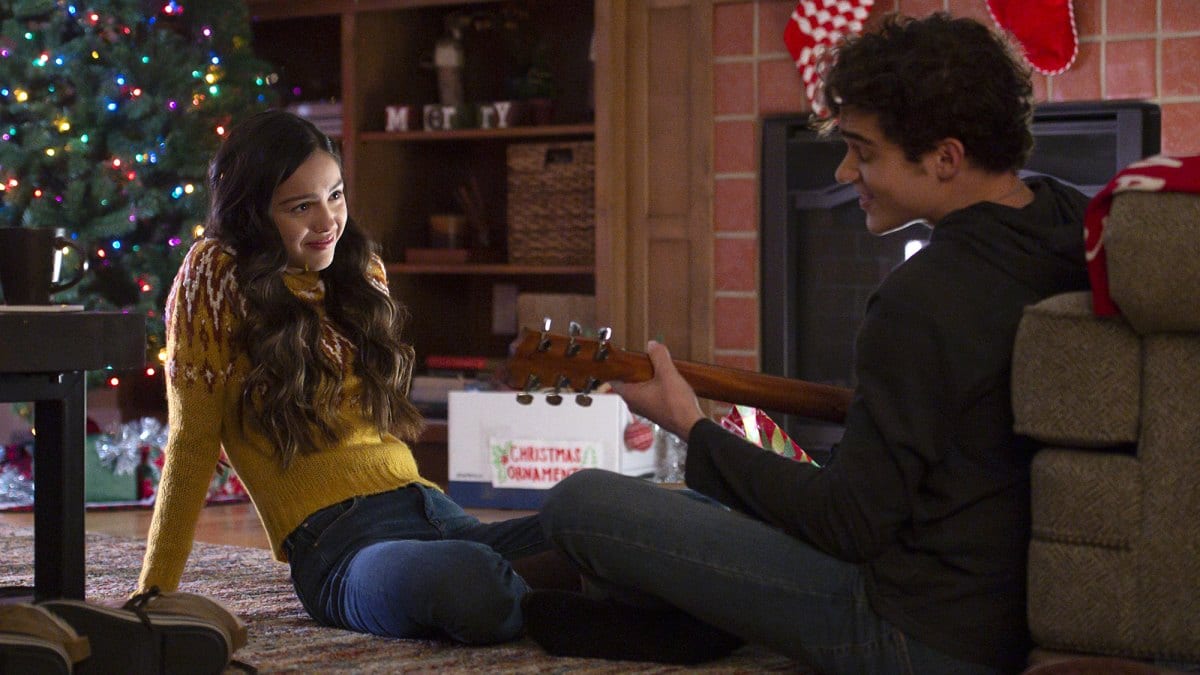 The creator of the show already hinted before the airing of the season in May about the rediscovering of the two characters by the people. They will go on a long-distance relationship after moving out of Nini. However, he only told about the couple facing struggles or some problems. But, no one thought that the favourite pair would break up again. They had just got back together at the season’s finale. Moreover, the pair had known each other since their kindergarten days and was together in their Sophomore Year.

Nini and Ricky breaking up in High School Musical: The Musical: The Series Season 2 does not have any exact reason. However, they finally understood about holding each other back. That is why they let go of each other. Sometimes love and wanting to be together is not only enough for being in a relationship. We already see or anyone watching the show how the pair is struggling from the beginning of season 2 for keeping up with each other. Furthermore, Nini got a chance to study at Denver. But, she conceals the same from Ricky.

However, Nini broke the news to him at the finale of episode 1 suddenly left him in shock. They travelled to each other’s place during valentine’s day for surprising each other. But, they did not know about each other’s surprise. They failed to meet each other at the end. At last, Nini returned to East High as she felt lonely at Denver. Then, Ricky and Nini were together for a brief period of time. Slowly problems came in their relationship. Ricky begins to feel about the frequent changes taking place around him, and his relationship with Nini is crumbling. He also felt left out from the success of Nini after her The Rose Song’s performance become popular online.

Ricky also questioned the lyrics of the song to Nini if she is feeling suffocated in their relationship. It made Nini felt unsecured and unsupportive. Then, she adopted her true name, Nina, and started a new social media account for sharing music. Later on, Ricky is also seen upset with the duo not speaking. However, Nini is becoming popular for her music. The pair fights about Ricky not understanding the ambitions and goals of Nini. Finally, they broke after realizing holding each other back.