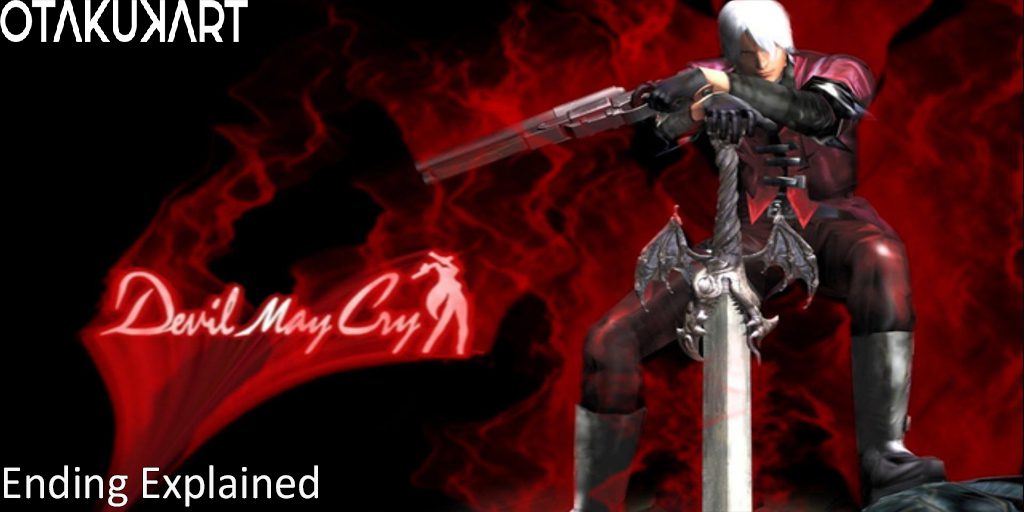 What happens in the ending of Devil May Cry 1? Does the game have a great ending? This is the right place you have come to know everything about the Devil May Cry, so scroll down and find out everything about it. Devil May Cry, the game that started it all, is an action-adventure hack and slash video game by Capcom released in 2001. The game follows Dante, a devil-human hybrid who is a devil hunter. He goes on a quest to stop a former devil king named Mundus from crossing and overtaking the Human realm with a mysterious woman named Triss.

Devil May Cry is a very loose adaptation of Divine Comedy. The game initially was an idea for Resident Evil 4 but did not fit with the tone of the Resident Evil franchise very well and became its own game. The first Devil May Cry became such a fan favorite that it spawned its own franchise with novels, anime, movies, comics, etc. Devil May Cry has four sequels and one prequel. At its release, Devil May Cry received universal acclaim and was commercially successful, which has sold over two million units.

Devil May Cry begins at an office named Devil May Cry, which is a human-demon hybrid, that is run by Dante. A strange woman attacks his office and later him, which he brushes off like nothing. She reveals herself as Trish and tells him that what she did was a test. Trish informs that Mundus, formerly a king of the Underworld and believed-murderer of Dante’s family, is planning to invade the human realm after his centuries-old imprisonment. 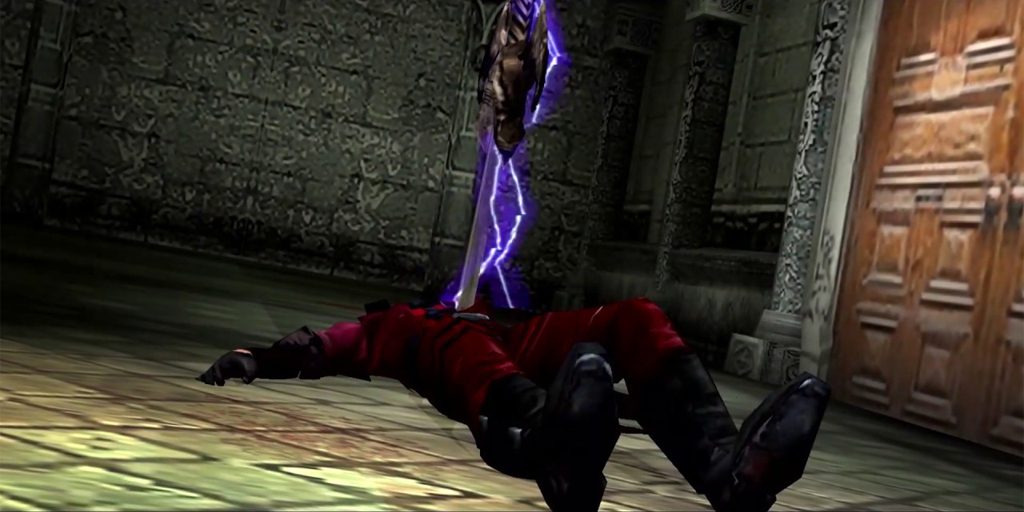 The duo then goes to an island, Mallet Island, where Mundus plans to open the gates of the Underworld. Trish then abandons Dante, where he continues on his own. Inside the Castle, he fights many demons and solves puzzles, traps, and tricks to go further. There he gets a magical living sword, Alastor and Gauntlets, Ifrit. Dante then eventually fights the servants of Mundus, a demon spider-scorpion hybrid called Phantom, a demon bird called Griffon, and a masked dark-knight demon called Nelo Angelo. He defeats everyone except Nelo Angelo in his first fight, which he survives because Nelo Angelo flees after seeing his half-Amulet. 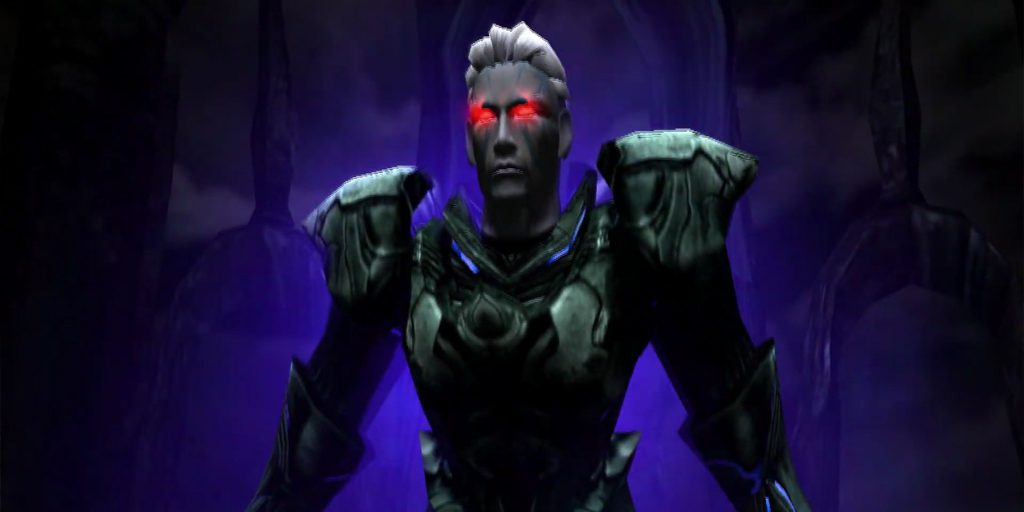 Vergil Revealed to be Nelo Angelo

Dante fights him two more times and learns that Nelo Angelo is none other than his twin brother Vergil who Mundus brainwashed and made his servant. During the last fight, Vergil dies, and his half-Amulet joins Dante’s half-Amulet. After the Amulet becomes one, his primary sword, Force Edge, evolves and becomes the Sparda Sword.

During one of the fights with a bio-weapon called Nightmare, Triss gets in danger. Dante saves her, but she reveals that she is Mundus’ Spy. Dante explains that he only did so because she resembled her mother and warned her never to come near him. He engages in a fight with Mundus, where Triss is again a target, but even after what he said, he saves her and gets injured in the process. Mundus uses this chance to fire a beam at Dante, but Triss takes it instead and dies. Anger overtakes Dante and unleashes his full power. He confronts Mundus on another dimension. Dante asks why he created Triss and sends her to him. 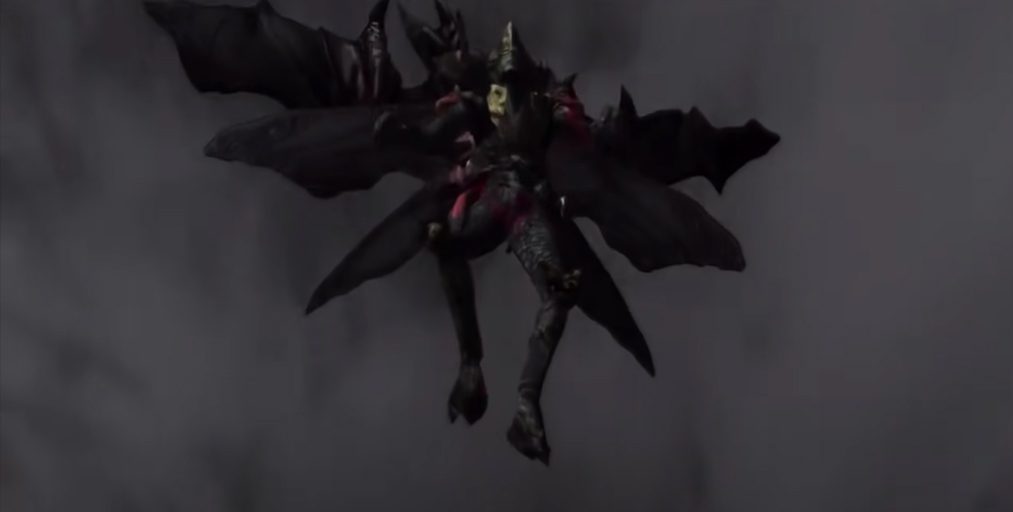 Mundus explains that it was to make Dante weak. Dante gets angrier and finally transforms into a devil form called Devil Trigger and defeats Mundus.

After defeating Mundus, Dante leaves his Amulet on Triss’ body and his sword beside her. As Dante tries to escape the island, a weakened Mundus comes back and corners Dante due to his weakened state. 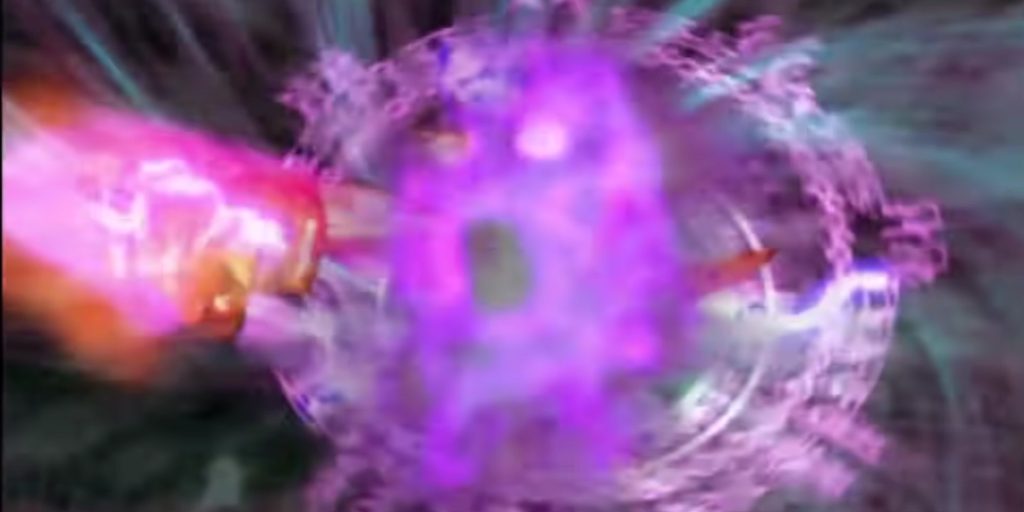 Now both in their weakened form fight, but Mundus overwhelms Dante. Suddenly Triss arrives and gives him her power. Dante defeats Mundus and sends him back to the Demon Realm. Mundus vows and yells at Dante about him coming back. Triss and Dante hug each other, and she tries to apologize to Dante as she cries. Dante tells Triss that she has become human as tears are a gift only granted to humans.

As the place starts to collapse, a Biplane appears. They use the Biplane to escape as the island collapses. Dante says that the Underworld is still there and demons will come to the Human’s Realm. Triss says not to worry because the Human Realm has “Legendary Dark-Knight” Dante and the sidekick Triss. The game rolls credits.

Dante and Triss Escape The Island

In the post-credit scene, Dante and Triss are now partners, and they have replaced the name of his business with “Devil Never Cry.”