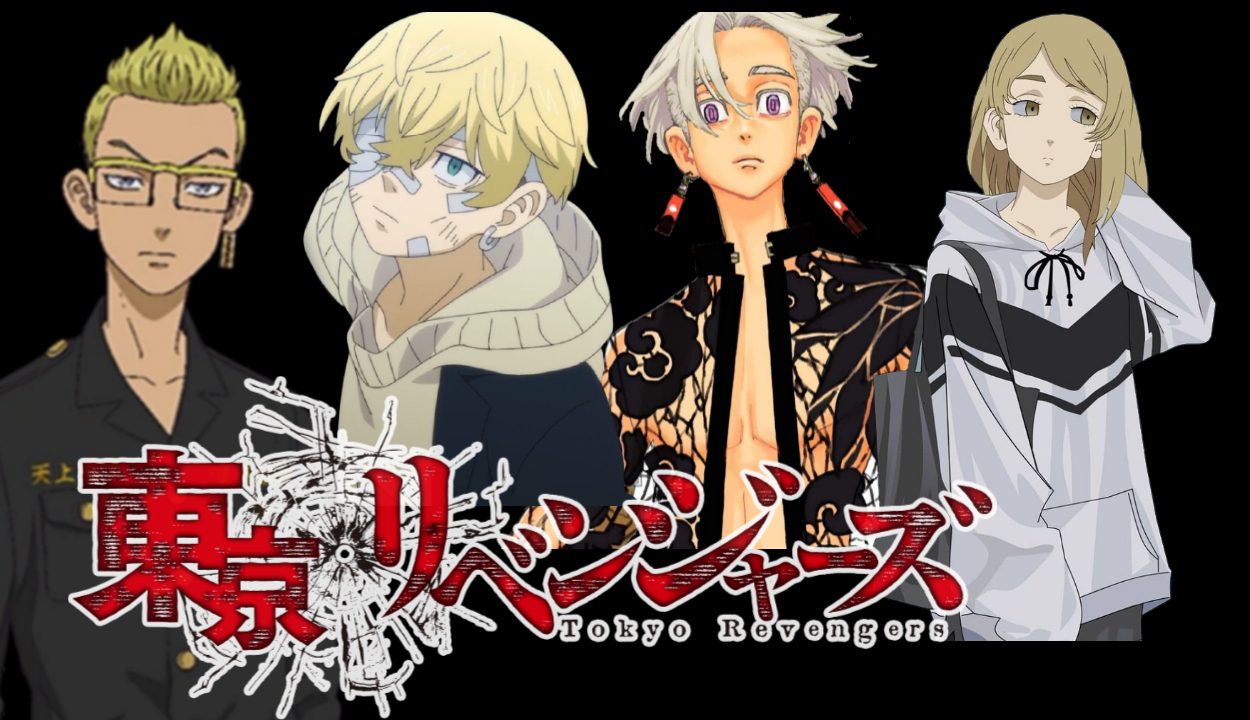 Tokyo Revengers is loved immensely for the intense storylines it has been developing for a while. Ken Wakui’s genius storytelling ability gleams through every panel that they illustrate. The plot is loaded with heavy character development that is directed towards many of the characters. Many of the things within the manga are worth a lot of appreciation, but the main things that fans have loved are its characters. Season 1 of Tokyo Revengers was a big hit. But intense action plots such as that of Tokyo Revengers are always more than just fun and games all the time. The story will come with more tragic turns in the future. Although the story gets better, no one will be prepared for the upcoming deaths in Tokyo Revengers.

Tragic losses are part of the journey. Tokyo Revengers has several well-written characters. Keisuke Baji is one of the greatest examples of a highly well-written character. The entire fandom cried at his death. Ken Wakui creates characters that people fall in love with only to leave us wholly devastated by taking them away. If you thought the tragedies of Tokyo Revengers end at Keisuke Baji, you have a bag full of surprises waiting for you by the second season. The anime’s first season ended with happy and sad tears, but it seems like you may need to grab on to your heart before it breaks again.

Tokyo Revengers season 1 was excellent, and while you wonder what to expect from the following season, be prepared for some heartbreaking death scenes ahead. Here are some of the most tragic deaths in Tokyo Revengers that you will have to deal with.

1. Emma Sano – Will she Die in Tokyo Revengers?

While Tokyo Revengers does not feature its female characters much, they have still cuddled up in a warm spot in our hearts. Emma Sano’s adorableness reached everyone, which is why this is one of the cruelest deaths in Tokyo Revengers. She was Draken’s love interest, and Mikey loved her dearly too. In the Tenjiku Arc, Takemichi notices her impact on their lives and wonders how Mikey could turn so dark with her presence. Meanwhile, Kisaki has Izana manipulated into thinking that they can “rule” over Japan. They plan on making Izana Mikey’s emotional support and decide on putting an end to his little sister.

When Takemichi and Emma buy drinks, Kisaki comes on a bike and hits her with a bat. She dies, opening a path into the darkest moments of the manga. Emma’s death was a big shock, and seeing it getting animated will be very painful for anyone who has loved her since the start.

Also Raed: 7 Most Depressed Anime Characters And Their Stories

2. Izana Kurokawa – Will he Die in Tokyo Revengers?

Izana Kurokawa is Mikey’s half-brother and one of the primary antagonists of the Tenjiku arc. The character is almost as strong as Mikey in many aspects but also deeply manipulated by Kisaki. Izana is the president of Tenjiku, another strong gang in the series around which the Tenjiku Arc revolves. Despite being the antagonist, one can’t help but sympathize with Izana and eventually grown a soft corner for him. Thus, either way, it feels sad to see him die.

Izana dies shortly after Emma’s death at the hands of Kisaki, trying to save Kakucho, who was his loyal follower. This one out of all the deaths in Tokyo Revengers will undoubtedly leave a heavy impact on the viewers.

Kisaki was the mastermind behind all the arcs that happened before the Tenjiku arc. His efforts creating one of the most dangerous criminal groups in the future were successful repeatedly, despite Takemichi time leaping to alter the future. Being a genius, it was not difficult for him to realize that something fishy was going on. Once he realizes it, he targets Takemichi and confronts him during Toman’s battle against Tenjiku. Takemichi gets hold of the gun Tetta had (the one he had used to kill Izana) and chases him. They reach an intersection. Ironically, this is the same parking lot where Akkun had previously killed Hina in one of the futures.

Tetta dies in the same place as he is hit by a truck in this intersection. After the several evil things he had done, this may come off as the only satisfactory death in Tokyo Revengers.