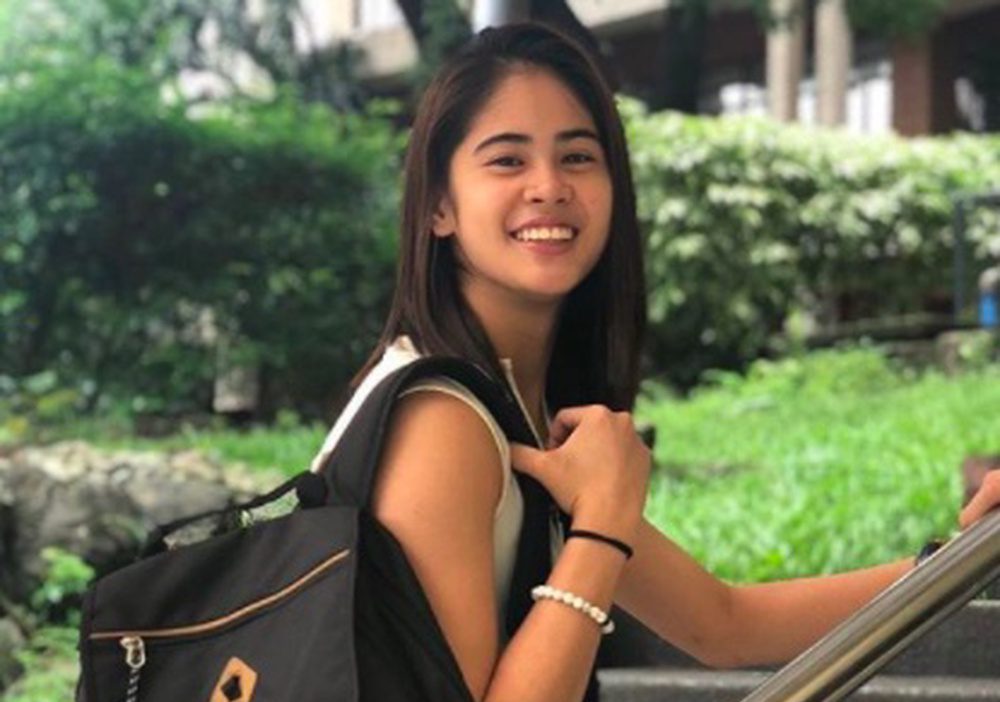 Maria Deanna Izabella Alvizo Wong is a Filipina Volleyball player. The 23-year-old is currently a Choco Mucho setter. She went public with her relationship with Jema Galanza, another fellow volleyball player, in 2018. A month ago, the duo addressed the rumors and confirmed that Jema is now Deanna Wongs’s ex-girlfriend. Deanna appeared on “It’s Showtime” in August 2021, where she acknowledged that she had already experienced heartbreak. She said that she only wishes her ex happiness and nothing less. Jema had also asked for some personal time to sort through private stuff. She asked fans through her team for some space and time to deal with her matters. This break-up came as a shock to the fans as they were considered the Volleyball power couple.

Jema Galanza is a 24-year volleyball player. She was formerly the captain of the Adamson Soaring Lady Falcons team in UAAP. Both Deanna and Jema played in the 2018 Premier Volleyball League and won. They both had a very loving relationship. Though it was rocky and had its ups and downs just like any other relationship, the couple had become a sort of support system for each other. They both used to push each other to do their very best, and it was evident they shared mutual compassion and respect. Their relationship was also in the public eye a lot, a favorite of fans. The break-up was mutual and considered good for them both. 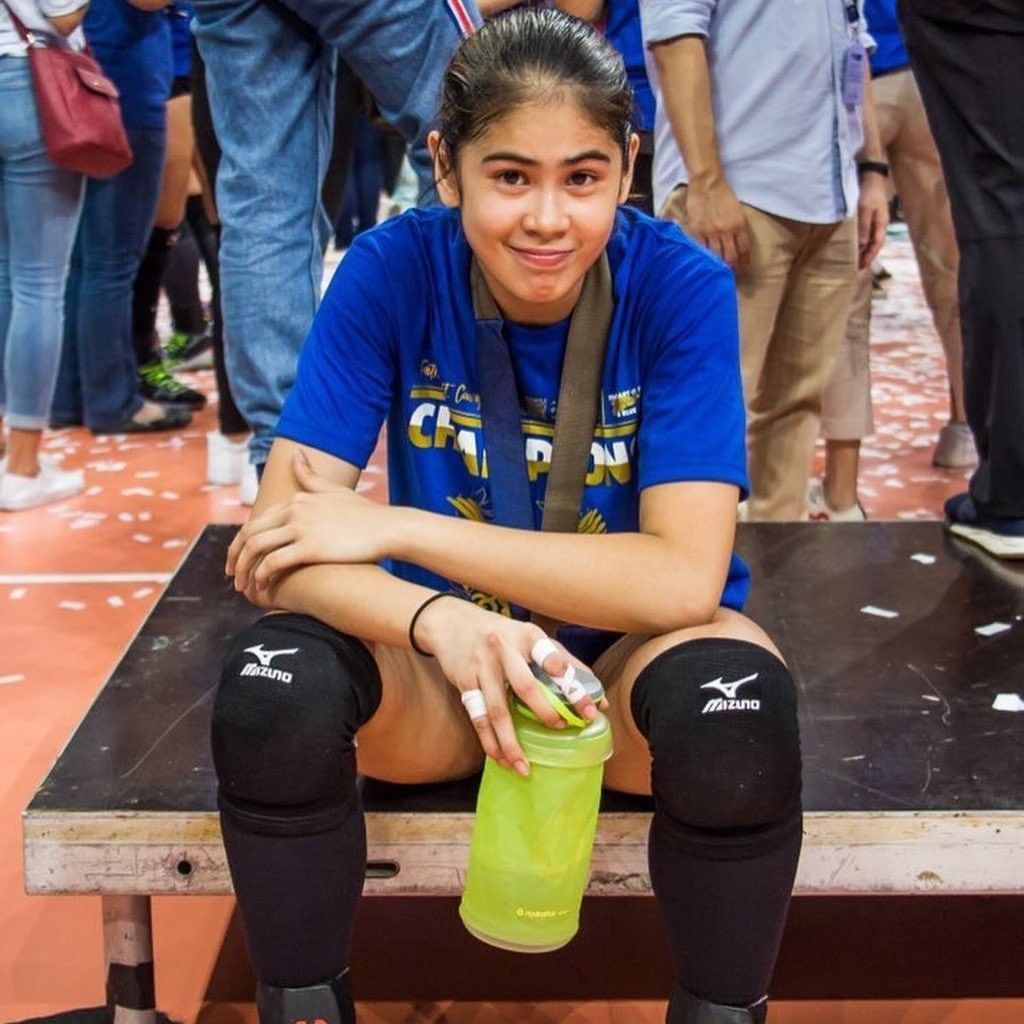 Who is Deanna Wong?

Deanna Wong was born on July 18, 1998, in Cebu, Philippines. Getting her early education from St. Theresa’s College, she transferred to the University of San Jose- Recoletos to complete her high school. For college, she chose to pursue AB Interdisciplinary Studies at Ateneo de Manila University. When Deanna was in sixth grade, she had played intramural upon her best friend’s insistence and continued to play indoor volleyball in high school.

By March 2015, she had become a part of the collegiate varsity senior women’s volleyball team at her college. She became a rookie in 2016 in UAAP Season 78. In 2017, she played as a libero and then as a setter for the next year. She played so well in 2018 that she was honored with the Best Setter Award. Her team won bronze that year. When they went back in season 81 in 2019, they came back winning the championship.  In 2019, Deanna also played the Premier Volleyball League Season 2, which the team made into the finals. They were bested by Choco Mucho Flying Titans, the team Wong went to join later.

She has won two silvers, one bronze, and one gold in UAAP Seasons, and another silver in the 2019 PVL Open Conference.

Deanna Wong and her Ex-girlfriend 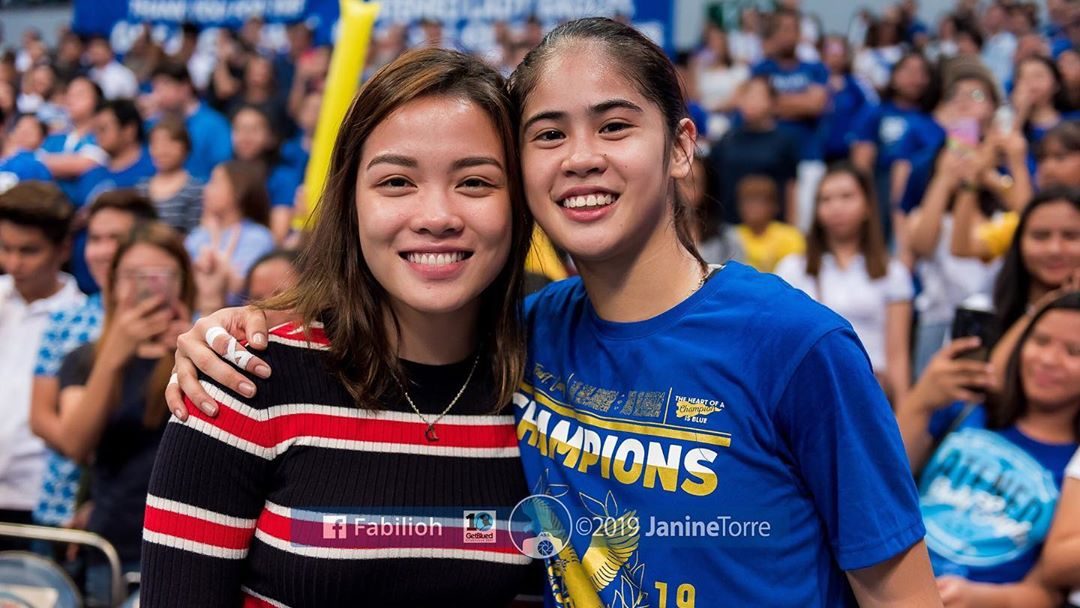 Deanna Wong and her Ex-girlfriend

The pair had started dating in 2018 and made their relationship public during the same year. Jema had talked about how hard it can be to date someone and especially in the starting. Their fans going feral hearing this news did not help the couple, but they made it through. They struck a balance in their relationship, deciding boundaries on public and private life. The couple was very open and sharing about their relationship because obviously, they didn’t want to live freely. After they started getting to know each other, they decided what keeping the low key and what sharing high off made them happy.

They used to push each other to their very best and obviously built their relationship around mutual compassion. The couple was going strong together until previously this year when their break-up rumors started circulating. They finally addressed the rumors around a month back and confirmed they have now indeed broken up. Deanna and Jema still wish each other happiness and are on understanding terms.

Who is Jema Glanza?

She started playing with her colleges’ team and went on to become the team captain in UAAP season 80. She played Premier Volleyball League for Creamline Cool Smashers, receiving awards for being the 2nd Best Outside Spiker in 2018 and Most Valuable Player, and 1st Best Open Spiker in 2019. Galanza has also competed in the 2018 Asian Women’s Volleyball Cup for Phillippines.

She has been Awarded multiple golds by Premier Volleyball League throughout the years, along with her other achievement in UNIGAMES Women’s Volleyball, National Intercollegiate Volleyball, among others.