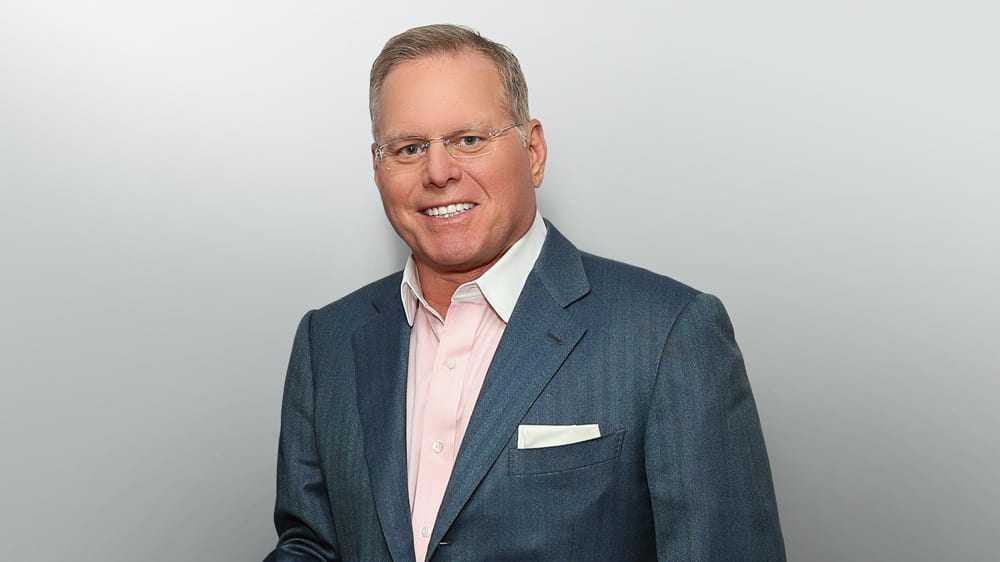 The president and chief executive officer of Discovery Inc. David Zaslav, has made a name for himself in the business after being a part of several big media channels and networks. David Zaslav joined popular media banner NBC as the president of Cable and Domestic TV and New Media Distribution. David Zaslav headed all kinds of content distribution to all forms of the TV while negotiating for a cable and satellite carriage of NBC Universal networks. He also forged media partnerships as well. He joined NBC back in 1989. It was in 2007 that David Zaslav bagged the chair of CEO of Discovery Communications. As the CEO, David soon brought about a significant shift in strategy.

As per this new model of planning, the company made people see itself as a content company rather than just a mere cable company by improving its main networks and expanding the horizons with multi-platform brands. David Zaslav soon changed the whole paradigm with his new vision and additions. The CEO has recently teamed up with Warner Media as he is gearing up to compete in this growing industry of streaming services. The CEO also further added that there are billions of people out there that they could reach in the market. Zaslav assures people that there will be enormous flexibility in how they are going to package their streaming service.

The CEO of Discovery David Zaslav, has an estimated net worth of $200 million! David Zaslav has an impressive contribution as he went on to expand the Discovery Channel with many more additions. These additions including Oprah Winfrey Network, The HUB, and Velocity. David Zaslav recently took a huge step ahead with his new partnership with Warner Media. 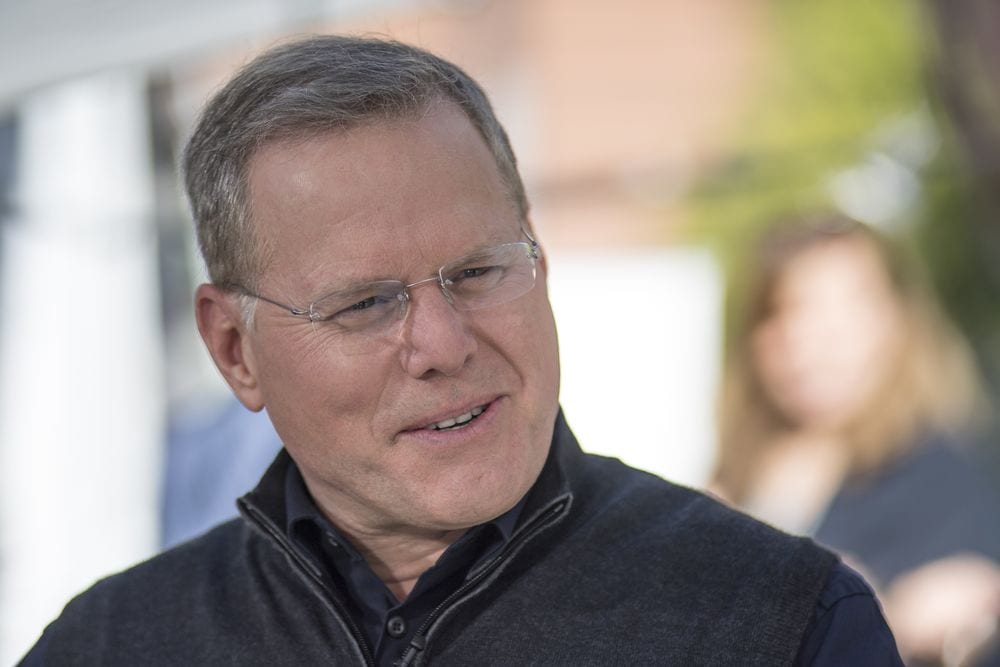 Not only that, but the networking giant went on to acquire Scripps Networks Interactive while expanding its digital education operations. This focus has been now shifted to streaming services as it is one of the biggest crowd-pullers nowadays. The newest partnership between Warner Media and Discovery means that CNN, HBO, along with the Warner Bros. studio as well as Discovery Channel, HGTV, and Food Network might all be under one streaming company. This partnership is seen as an essential step to stand out as the market of streaming platforms is growing.

David Zaslav Has Landed With A Huge Deal With Warner Media And Discovery.

David Zaslav recently made headlines as he is all set to lead a brand new combination of WarnerMedia and Discovery. This new responsibility makes him one of the top ranks of operators in the industry. This new partnership is also offering just the latest example of consolidation among media conglomerates as the rise of video streaming continues to be the talk of the town.

This partnership has been one of the biggest events in the industry. The new name will be soon unveiled as they are aiming to reach the tagline that says One Culture One Mission. David Zaslav has some elaborate plans ahead as he hints that this new company born out of the partnership could reach up to as many as 400 million streaming subscribers. While talking about this new partnership, David Zaslav claims that talent will be the number one priority. The CEO assures that this will be all about some great content and great stories that will entertain people in every country around the world.

His work and vision did not go unnoticed as Zaslav received the Steven J. Ross Humanitarian Award from the UJA-Federation of New York. Along with this, he was also honored the Fred Dressler Leadership Award by Syracuse University’s S.I. Newhouse School of Public Communications. These accolades praised his vision and an impressive achievement in the field of Entertainment. 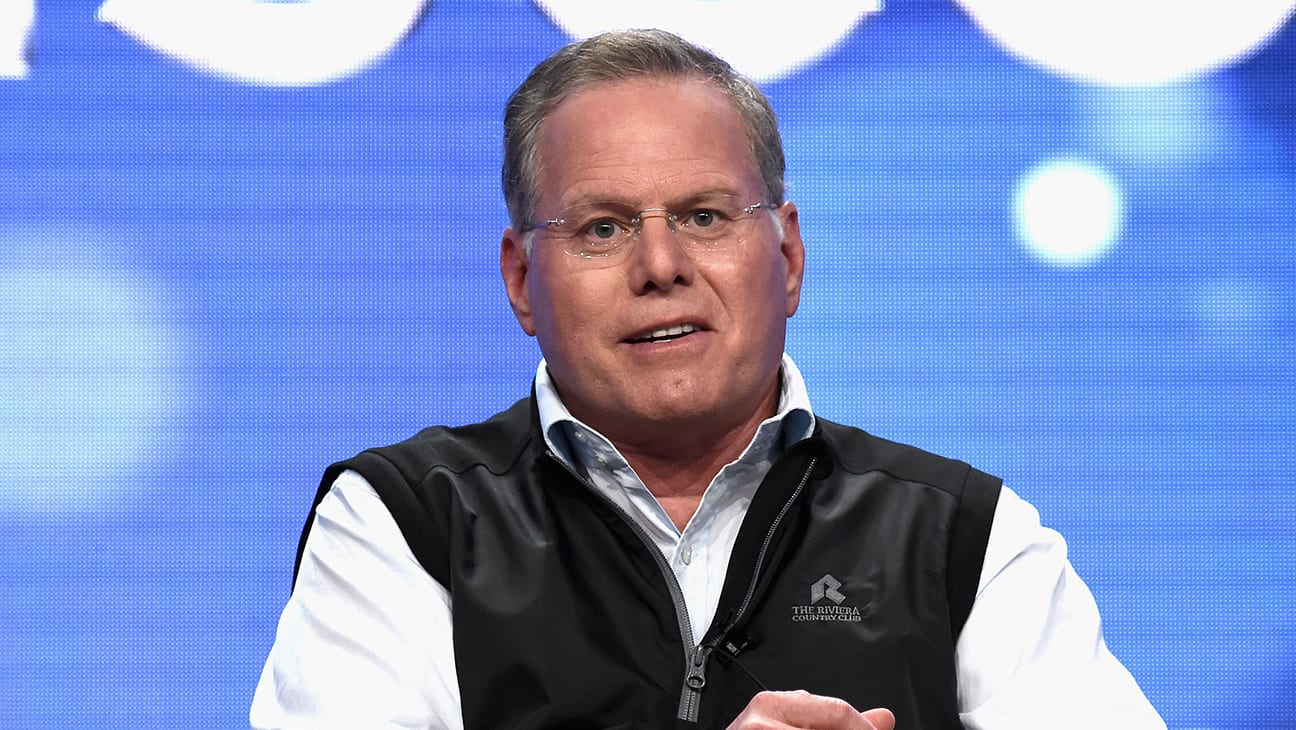 This Discovery- Warner Media partnership is a big step in this intensifying age of streaming services. With each service trying its best to pull crowds, the new company had a big challenge ahead. While praising streaming giants like Disney and Netflix, Zaslav stated that they have a portfolio of content that is very diverse and broadly appealing.