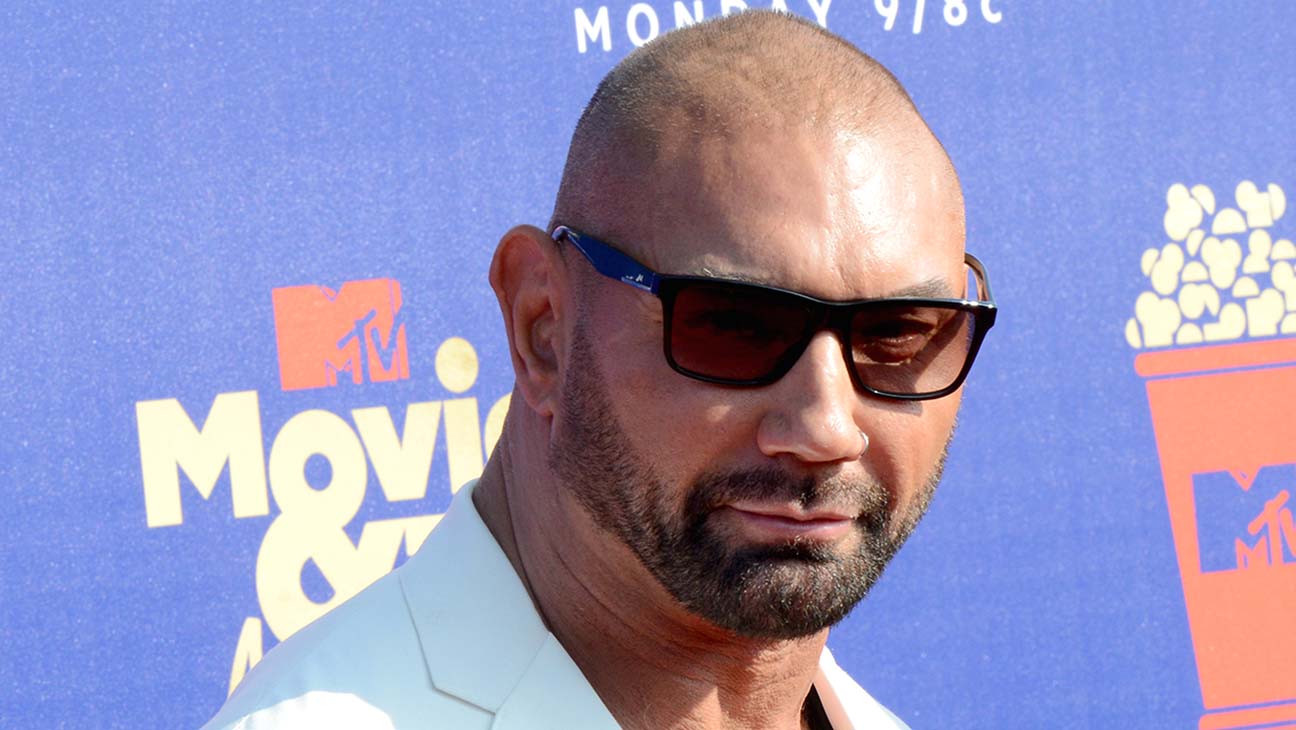 Former professional wrestler and American actor Dave Bautista has been a popular name in the world of WWE. However, the Marvel Universe soon introduced him as an important member of Starlord’s team in the Guardians Of Th Galaxy franchise. Soon, Dave was well appreciated not only for his meticulous acting but also for his rib-tickling sense of humor that surely made the movies an interesting watch.  After he bid farewell to his life as a wrestler in the WWE ring, his role of Drax the Destroyer in the Marvel Cinematic Universe went on to become both a commercial and critical success.

Other than that, he has also been cast in the upcoming Denis Villeneuve’s big tent pole movie Dune. Apart from his successful life both in the field of WWE and the film industry, the actor has been vocal about various issues including the one where he supported director James Gunn. Bautista is also the newest addition in Rian Johnson’s upcoming sequel of Knives Out. The actor recently made a shocking revelation about his character, her Drax in Guardians of The Galaxy, and it left fans all stunned.

The former wrestler and Marvel actor, Dave Bautista has an estimated net worth of $16 million! Dave Bautista has also worked as a bouncer and lifeguard before getting into the ring of WWE. Dave has several accolades down his sleeves, including the title of being World Tag Team Championship three times. Not only that, but Bautista also managed to hold on to the title of World Heavyweight Championship that is regarded as the longest time of 282 days! 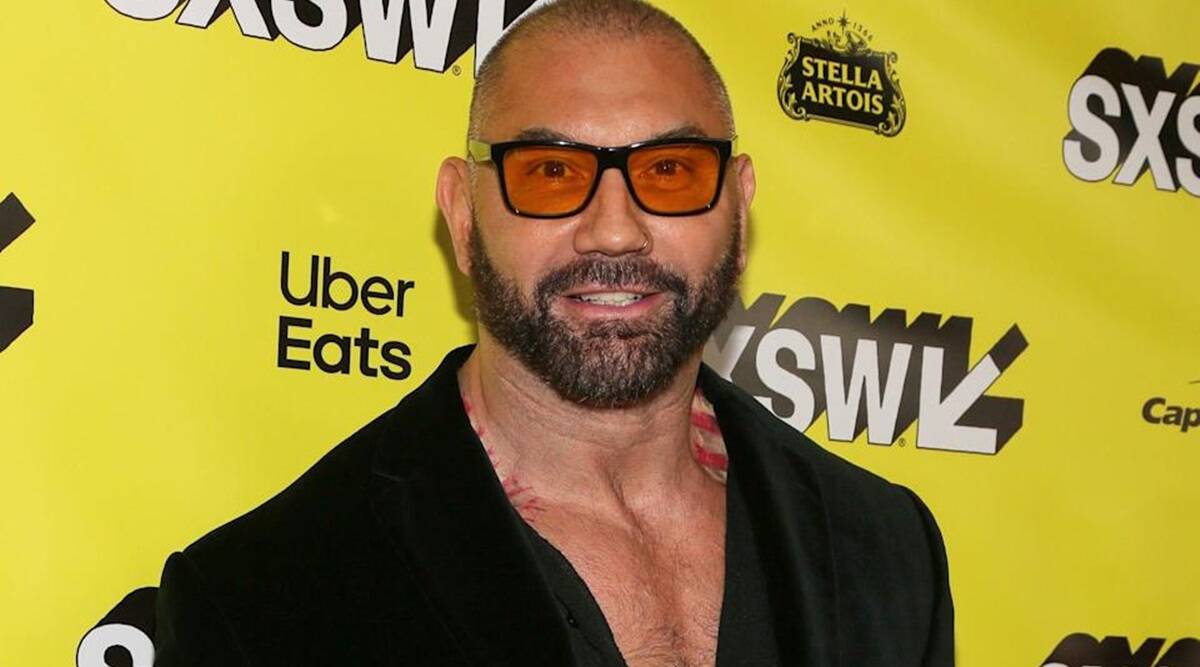 Apart from his role in Guardians of The Galaxy, he has worked on several notable movies like Spectre, Riddick, and Blade Runner. Fans recently saw the actor on Zack Snyders’s highly anticipated Zombie heist drama, Army of the Dead, which is currently streaming on Netflix.

Dave Bautista Made A Shocking Revelation About The Upcoming Guardians Of The Galaxy Movie!

In an exclusive new interview with Ellen DeGeneres, the former wrestler revealed that fans are not going to see him for a long time in the Marvel franchise! When asked about the upcoming Guardians of the Galaxy movie, Bautista said that he must step away from his role and that his time on the franchise must come to an end. While explaining this decision of him exiting, Dave explains that it’s more difficult to stay in the physical shape required for the role.

The former wrestler reveals that he is soon going to be 54 years old by the time Guardians 3 comes out, and the whole shirtless thing is getting harder and harder for him. While the actor has loved his time in the franchise, he says that his journey has come full circle, and Bautista is just ready to kind of step aside and wrap it up. While the announcement went on to create a stir around as some fans took to social media to express their discontent. However, the actor is pretty adamant about the decision.

Is The Actor Up For A Disney Solo Series Based On Drax The Destroyer?

It seems like the actor is not quite keen on doing a solo series as well! When asked that whether he would be up if Disney offers him a solo series, Dave was not quite on board and examined how with the make-up and physical training that goes into it is difficult, he won’t be doing it after all! 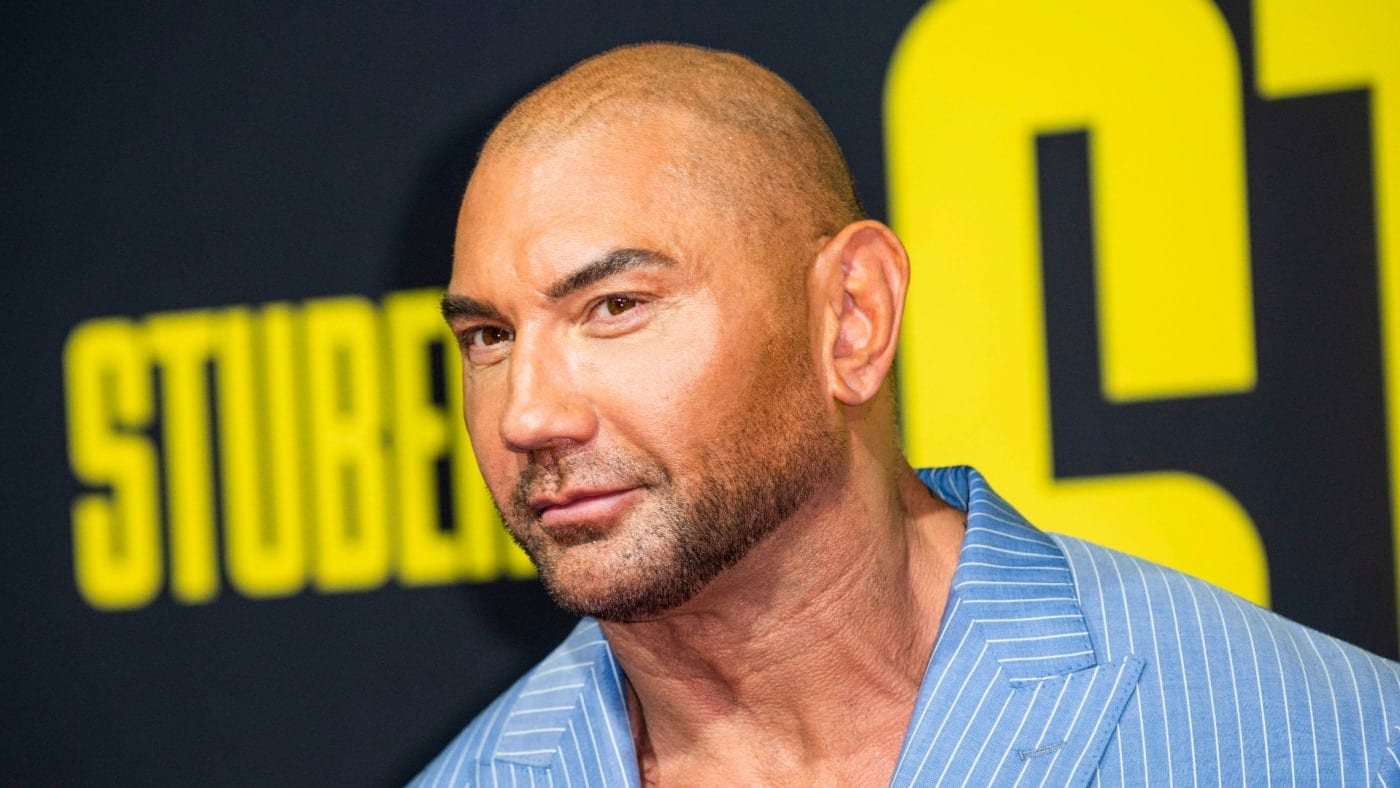 While we are not yet sure whether the third movie is going to be the final Guardians movie or not, but fans are sure going to miss Drax the Destroyer. However, it would be interesting to see how the writers manage to complete Drax’s character arc in the story. Meanwhile, fans are going to see the much-awaited sequel of Knives Out. The actor has also further revealed that with James Gunn departing from the franchise, his time is also going to come to an end in the hit Marvel franchise.