Since his role in Money Heist Darko Perić fans is curious about his dating life. He played the role of Helsinki in La Casa de Papel in 2017. He leads a life hidden from cameras. Keeping his personal life to himself, Darko doesn’t reveal his secret affairs. Darko is a 44-year-old Serbian actor famous for Spanish Money Heist. It is futile to wonder about his dating life because he is not dating anyone right now. But if you are curious about his relationship status then Darko is married and is also a father.

Before doing the Spanish crime thriller Darko had also debuted in A Perfect Day in 2015. This was the second work he took in acting. Starting his career in 2008 he has covered a long route to Emmy Awards in 2018. He has also lived in different places throughout his life where he did theatre and multiple short films. 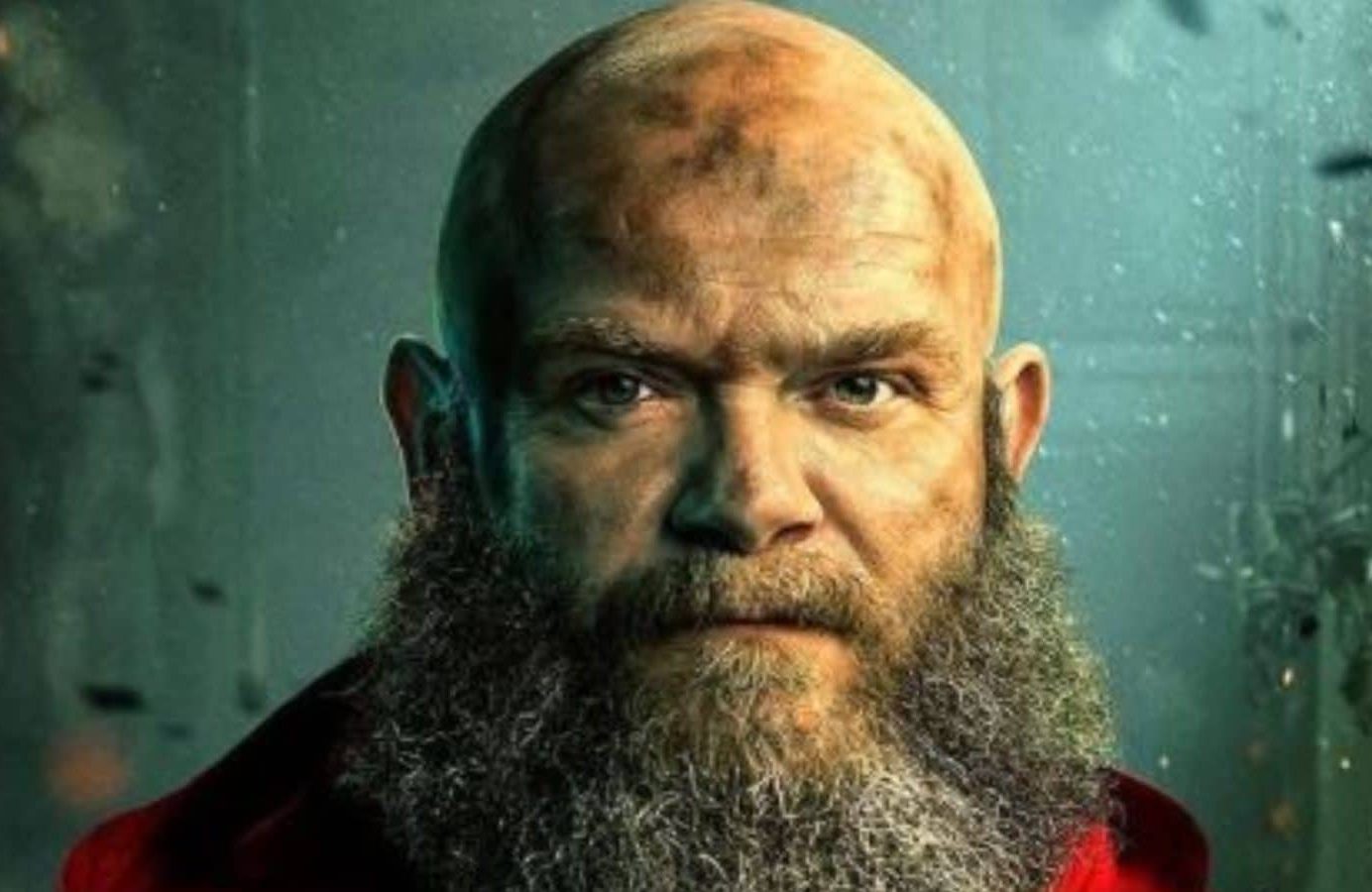 Darko was born in 1977 on March twenty fifth in Kladovo,Serbia, Yugoslavia. He is very quite about his private affairs. We don’t have his parents name or a lot about his interests. What we do know is that he was interested in performing since he was very young.

The first time he came on stage was when was of six. He was invited by a Cuban performer to sing Guantanamera on stage. The thrill of performing for that Cuban singer encouraged him to take part in every school play.

He dreamt of going to Zagreb for learning animations. When the Yugoslav Wars started in 1991 these dreams soon shattered and his chance to go to an animation school went out the window. His parents encouraged him to take interest in practicing medicine. They sent him to a veterinary school in Bucharest.

With his dream on halt and working towards becoming a doctor he started performing as well. In Romania he rediscovered his interest in theatre and acting due to his friends at the Romanian Film Academy. He decided to continue with his studies for becoming a doctor and pursue short films on the side. 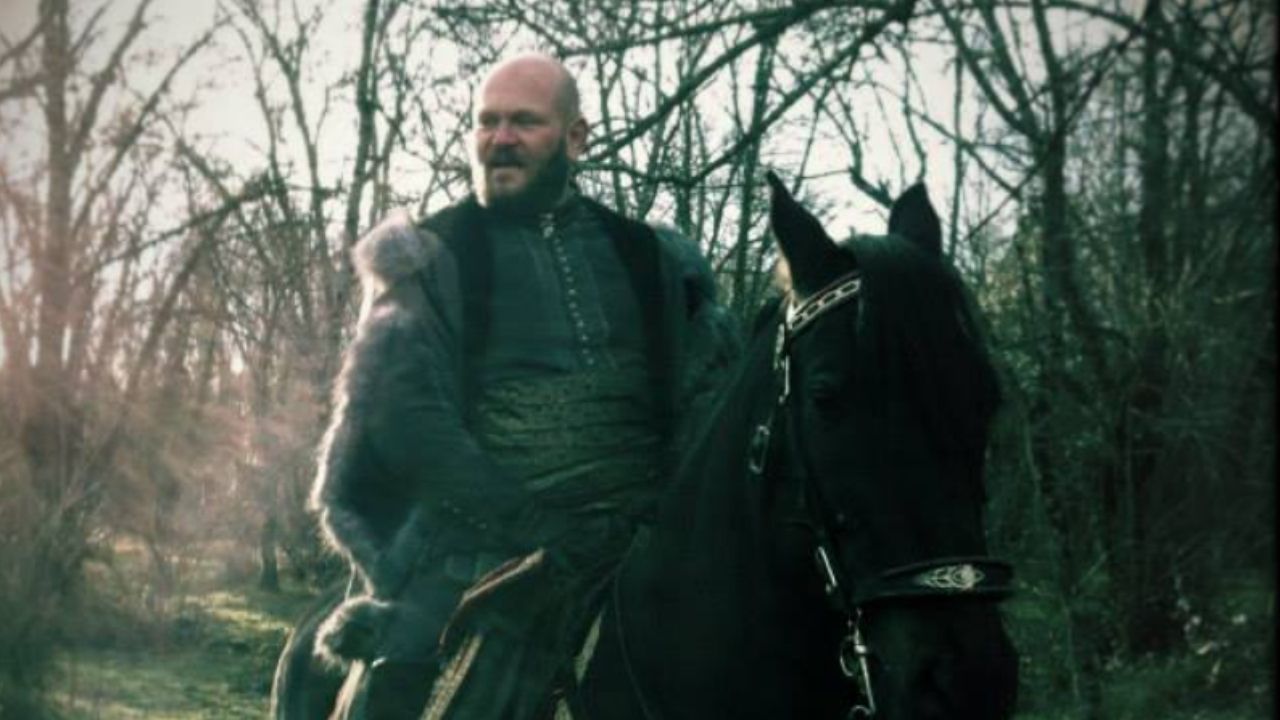 In 1994 Darko moved to  Timișoara to continue with his interest and studies. Here he switched to performing in live theatre. He also took interest in singing with bands and organizing local cultural events. This involvement in local punk and hardcore scenery led him to meet various international artists. He lived here for six years and completed his education in veterinary medicine and graduated to practice medicine.

He also got in Qigong during sometime in his life and decided to teach it. Qigong: Physical and Mental Preparation for Actors Masterclasses are taught by him internationally.

We have no information regarding his current or previous dating life. There are no records except that he is married and has a kid. We have no record of his wife’s name or that of his kid. It is also unclear when he got married or the year he became a father. He is very personal and has no Instagram account where we might go digging.

After graduating he moved to Germany and did short films. He was in Berlin till 2004 working in small budget films. In 2004 he moved to Spain, deciding to live in Barcelona. Starting his professional career in 2008 in a Tv Series in Spain, Darko started on his road to success.  The first role he got was in Crematorio in 2010. This was for Canal Plus. With this he worked in Madrid for different productions. Doing feature films and series work he got to perform in A Perfect Day in 2015. Directed by Fernando León de Aranoa,Darko got to work with Tim Robbins and Benicio del Toro in this film. 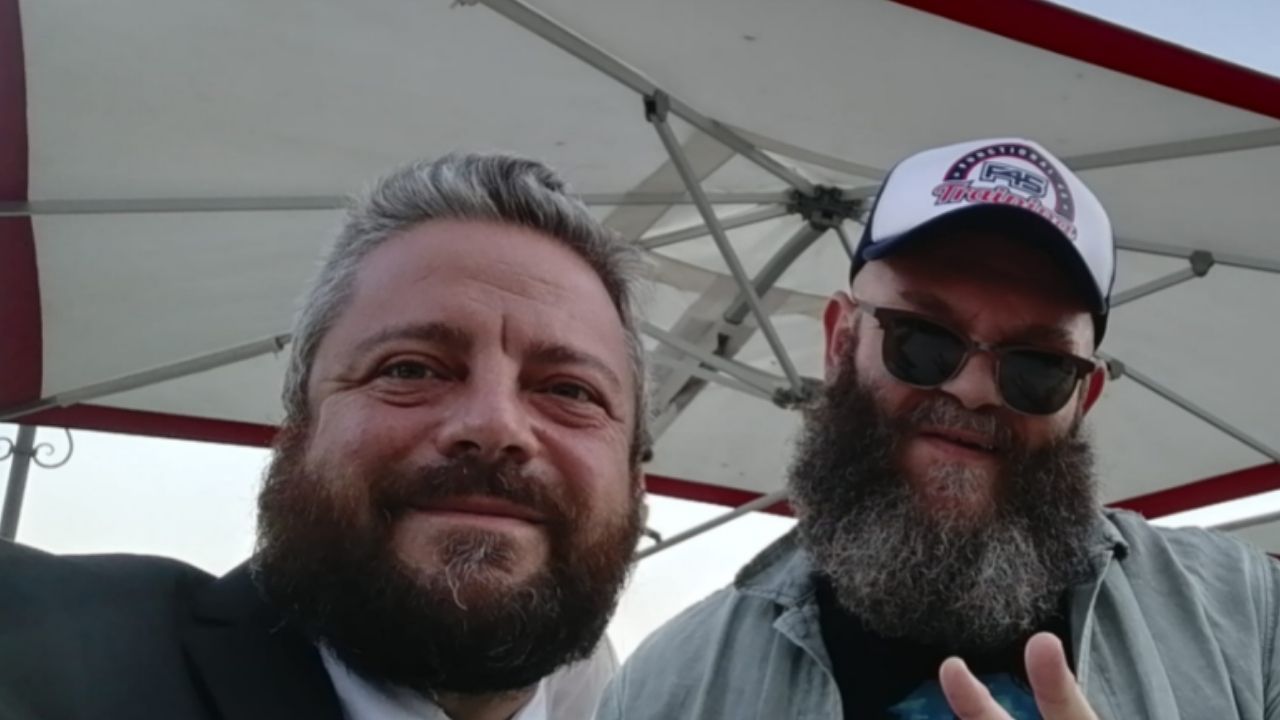 In 2017 came the role in Spanish crime thriller that took the world by a storm. Netflix later purchased the streaming and distribution rights and featured this worldwide. La Casa de Papel or Money Heist came in and every one was obsessed. Darko played the role of Helsinki in the Atresmedia production. Created by Álex Pina, Money Heist was declared the most popular  of Netflix’s production. In 2018 it won Best Drama Award at 46th Annual International Emmy Award.

What Jutsu Did Naruto Create? The Destructive Power That Came With It