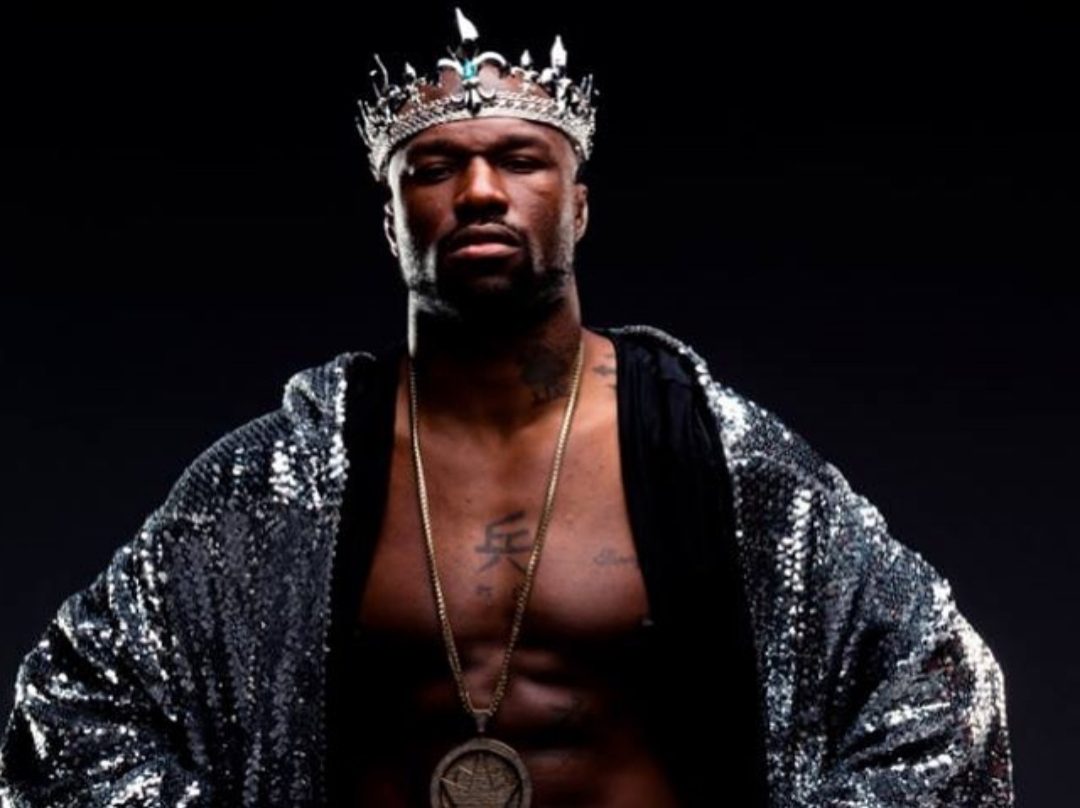 In UFC history, he is the second fighter to hold titles in two weight classes simultaneously. Moreover, he and is also the first to defend titles in two divisions. During his international career, he was a six-time US World or Olympic Team Member. He has added more glitters to his career by being a World bronze medalist, a Pan American Games gold medalist (bronze in 2007), two-time Pan American champion, and a World Cup runner-up. Further, he gained more fame by tightening his grip on folkstyle wrestling. There he was an NCAA Division I National and two times Big 12 Conference runner-up for the Oklahoma State Cowboys and also a two-time NJCAA champion.

Before entering the field of UFC, Daniel Ryan Cormier was the King of the Cage Heavyweight Champion and also the Strikeforce Heavyweight Grand Prix Champion. Cormier has the record for winning a world championship belt in every match which he has fought. Moreover, after he retired from the sport, Daniel Cormier also worked as the commentator and an analyst for the UFC. His successful career had helped him to gain a huge Net Worth.

Many a time he became the headlines for the applause which he got for being a successful sportsperson. And it is a human tendency that we want to know more about successful people. Like what was their career plan? How they came forward? What is their Net Worth? What is the source of their income? Do they have any next plans? And many more like this. In this article, particularly we would emphasize Daniel Cormier’s Net worth. 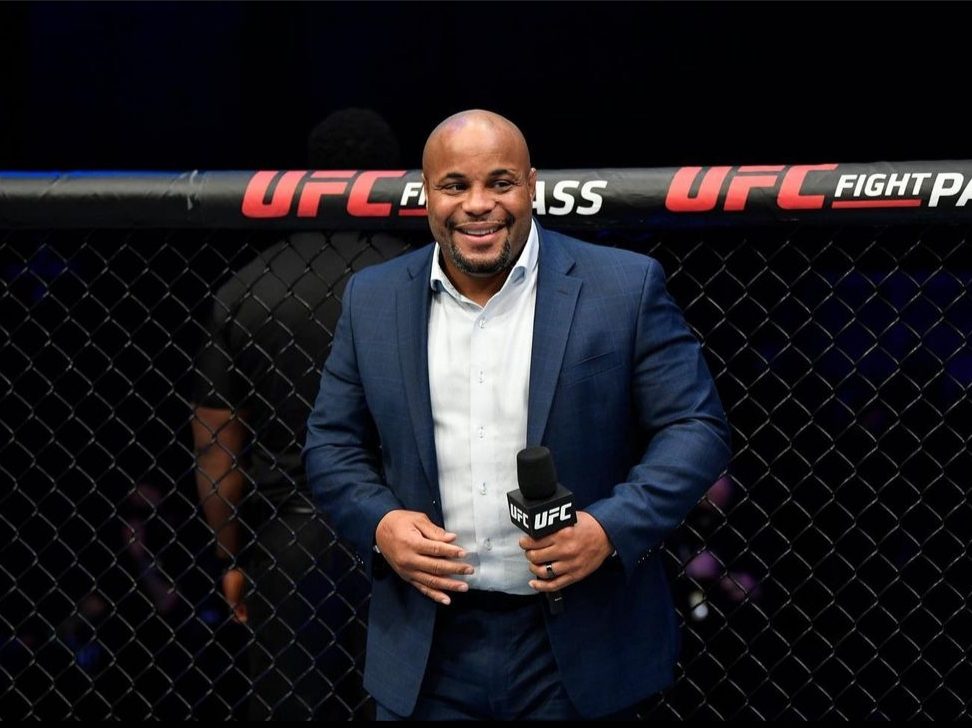 If we trust the reports, then according to some reliable sources as of 2021, Daniel Cormier had managed to earn a huge Net worth of $6 Million. The main source which fuels his popularity and the huge Net Worth which he maintains is Daniel Cormier’s successful MMA career.

Earlier, when Cormier was with Strikeforce, it is estimated that he earned over $300,000 in just four years. After that when he had moved his interest towards UFC, his income had just taken a huge leap. There in his first fight, Daniel was able to color himself with the victory colors. He won over Frank Mir and had brought home $126,000. Lately, in the July of 2018, Daniel Cormier was able to defeat Stipe Miocic at UFC 226 in Las Vegas. Which had brought his record to 21 – 1. The victory in this match had made him earn an estimated flat rate of $500,000.

And on 18th August 2019, Daniel Cormier was unable to win over Stipe in a rematch at UFC 241. Yet, he earned $750,000 for the fight, while Stipe earned $500,000. It is estimated that they both had likely earned roughly similar amounts from their cut of the Pay Per View revenue. 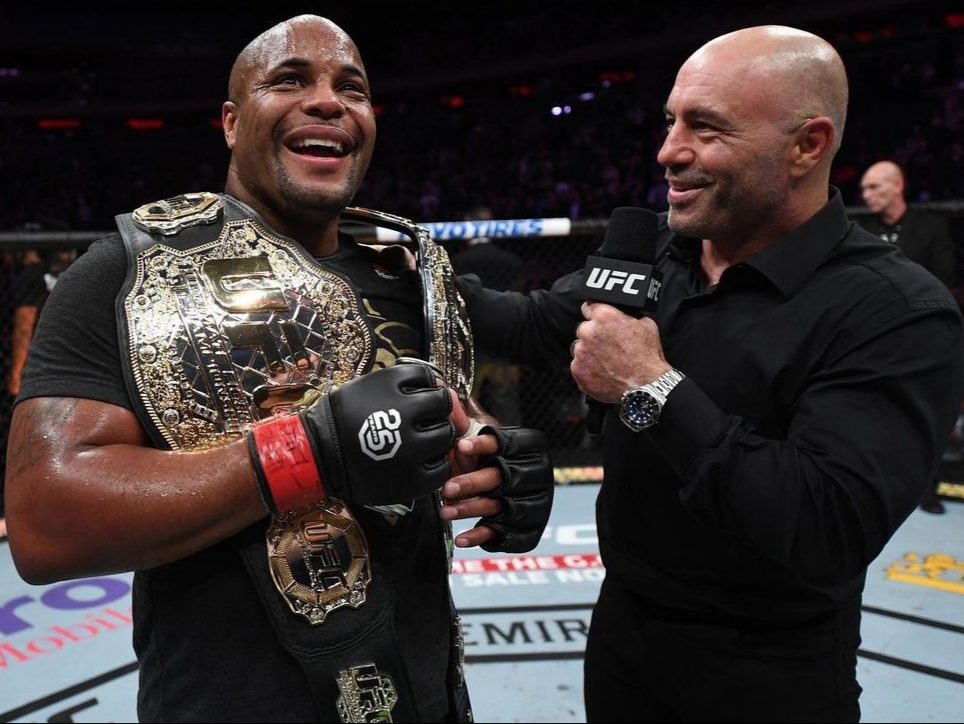 Daniel Ryan Cormier made his debut entry in MMA in the year 2009. He had managed to build a strong record in his career. And at present, his record stands at 22 wins and 3 losses. By Knockout he won ten matches while lost only one. Through Submission, Daniel earned five victories and interestingly he lost none. Then by Decision, he had managed to earn seven wins and just two losses. And so, Daniel Ryan Cormier has a total of twenty-two victories with just three losses.

As per the valid pieces of evidence, Daniel Ryan Cormier is married to the life of his life. Her name is Salina Deleon. On 8th January 2010, he met this woman with whom he would love to spend the rest of his life. They have started dating around 2014. On 27th May 2017, the marriage bells have ringed and they had tied the knots. And so, till now their love life had managed to complete a total of seven years. In 2011, the couple was blessed with a baby boy, Daniel Jr. The following year, the couple was also blessed with a daughter. 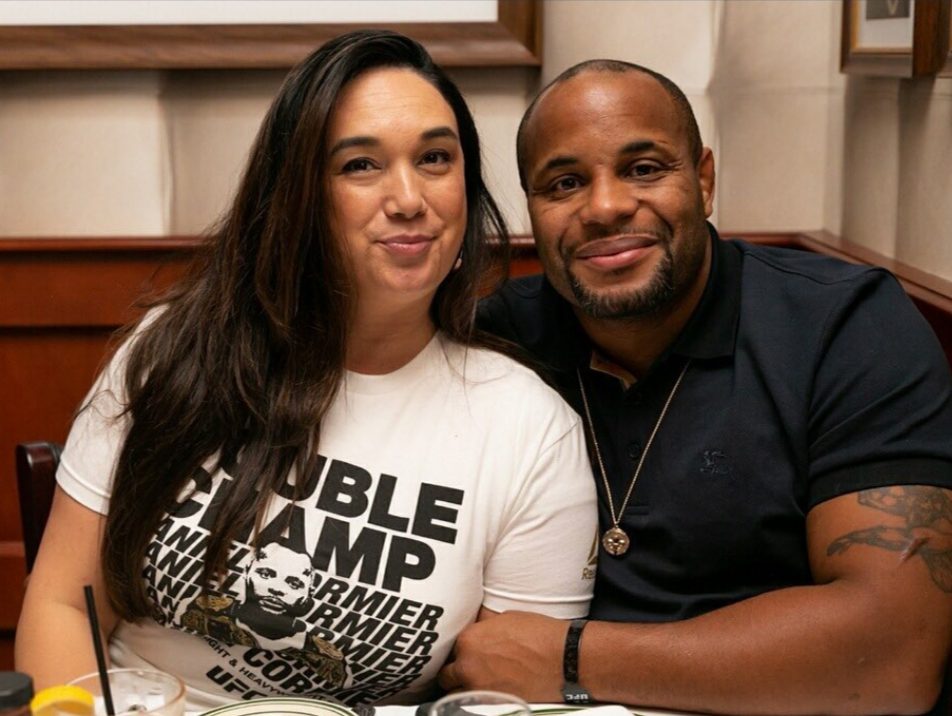 Also Read: Mark Davis Net Worth: How Much Does The Owner Of Las Vegas Raiders Earn?