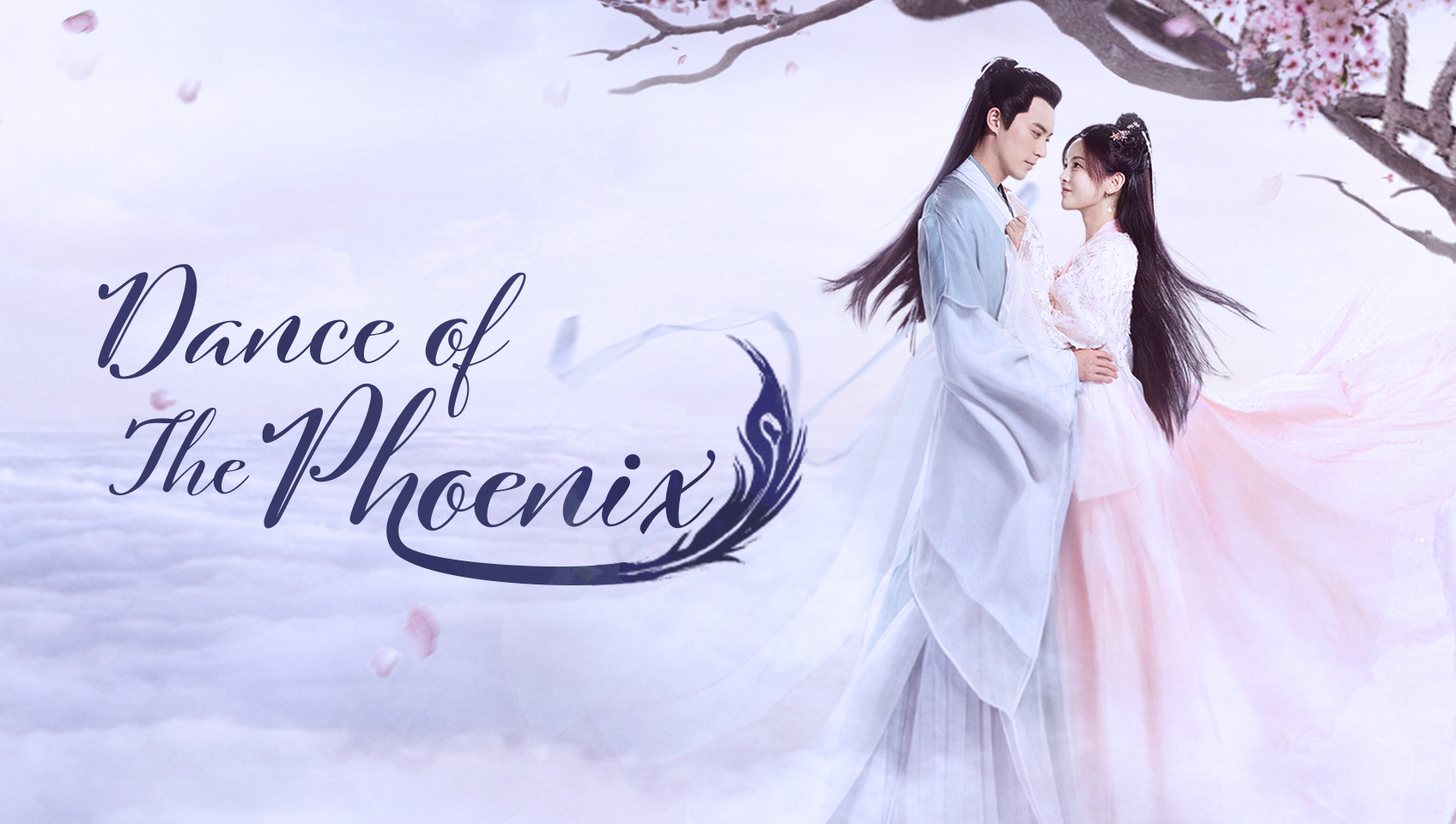 Dance of Phoenix(202o)(且听凤鸣)  is a Chinese television series. It was directed by Chan Ka Lam and produced by Fang Fang. The drama was released on August 10, 2020. Season 1 of the series had 30 episodes. The drama originally has been adapted from the novel of Su Xiao Nuan called “The Empress of the Phoenix Doctor.” The genre of the series is Romantic fantasy. The screenwriter for the drama was Yao Nan. The elaborative and beautiful art design had been done by the art director Ji Peng. The television series was aired every Monday, Tuesday, and Wednesday. It aired from August 10, 2020, to August 24, 2020. 2 episodes aired each day.

The series ended on August 24, 2020, making it a huge hit of 2020 amidst the pandemic. The drama was an escape for the audience from the harsh reality of the worldwide pandemic. While writing the script, nobody had a second season in their mind. Therefore the story was ended on a strong and firm note.

However, considering the show‘s popularity, the directors and producers might come up with Season 2. But there has been no final announcement made. Earlier many fans speculated that they might expect Season 2 in summer 2021. However, to date, there are no formal announcements from the production company, so it may be assumed that Dance of Phoenix Season 2 might come in fall 2021.

The plot of “Dance of the Phoenix” Season 1

The story is a period drama, and the setting of the story is ancient. The demonic beasts of the Junwu Continent wreaked havoc, destroying cultivation, killing people, and therefore Junwu clan had the responsibility to save the lives of the mortals. At that time, Feng Wu was born. She was the only person after possess Lord Mu possessing Phoenix blood. Feng Wu is the main character.

Meng Yuan, a home-bound Chinese student of modern China, pursuing Chinese medicine in a med-school. She accidentally enters into the body of Feng Wu. Feng Wu is a genius woman in her continent. Therefore, he was conspired against. Zuo Qing Luan, who happens to be an old enemy, conspires against her, which causes her loss of the Phoenix blood. She was pushed down from the mountain, and she ends up becoming a disabled person.  Phoenix blood keeps a person alive, and even if the person dies, the person is reborn again and again. Hence any person with Phoenix Blood never actually dies. To save and protect her, her master utilizes her vitality and youth to keep her alive and therefore falls into a deep sleep.  Even though Feng Wu was saved by her master but she lost her cultivation powers and her memory.

Feng Wu was engaged to Lin Yuan, but Mu Yao advised him to cancel the wedding because Feng Wu had become a disabled person with no powers and memories. Meng Yuan being a medical student inside the body of Feng Wu, uses her modern Chinses medicine knowledge to cure people. This arose suspicion among many whether she really lost her powers. Feng Wu tries to get back her power and her Phoenix Blood back by fighting the demonic lord and the queen.

When Feng Wu was experiencing happy moments with her family, she realized that she was slipping to the start of Qing Luan trying to take away her Phoenix blood. However, this time with the help of Lin Qua, Feng Wu was able to kill Qing Luan. She got back her Phoenix blood from Lord Mu, who just got back. Lord Mu has given her half of his phoenix blood to keep her alive, but who would not possess powers like he earlier had. Towards the ending episodes, Feng Wu admits that she is not real Fen Wu which disheartened many. However, everyone loved and respected her and had made peace because the real Feng Wu is long gone.

Towards the end, Feng Wu waits to get married to Lin Yuan with her face covered with a Hijab. However, she senses a presence which was Lord Mu. He has come to take her back. The story ends with the dialogue of Feng Wu saying that this was her second life and, therefore, she did not care much about what happened further. But she felt really fortunate towards the complex experience, which taught her how to love and helped her grow.

Also Read: Best Chinese Dramas You Should Be Streaming In 2021

The cast of “Dance of the Phoenix.” 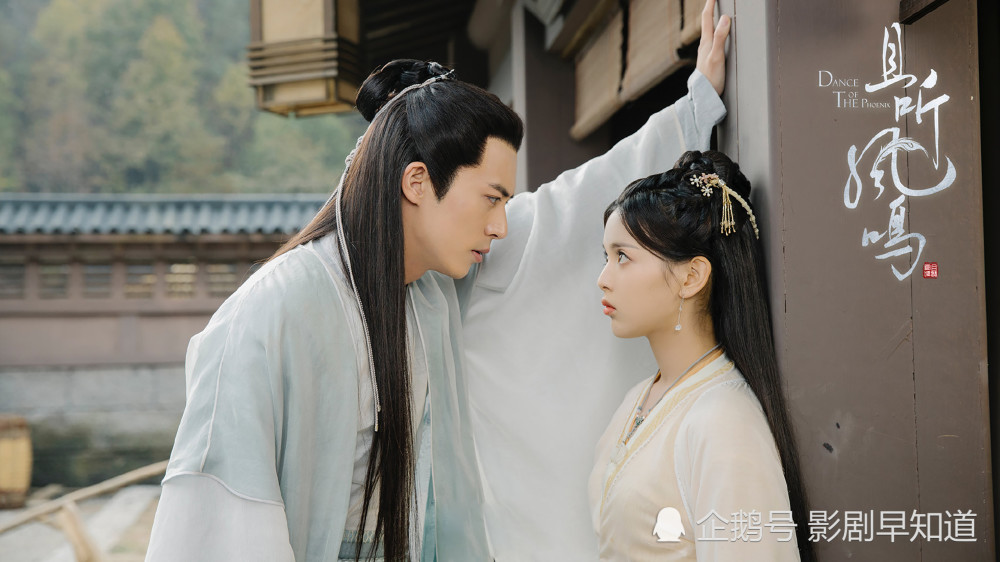 Yang Chao Yue was cast as Feng Wu (Genius of Junwu Continent with Cultivation Powers) and Meng Yuan (Chinese Medical Student). Xu Kai Cheng plays the role of Jun Lin Yuan, who is the Master of Feng Wu and engaged to her. Jenna plays the role of Zuo Qing Luan, who is the main villain and conspires against Feng Wu. The following supporting actors were cast in the following roles such as Estelle Chen Yihan as Chao Ge, Wang Haoxuan as Yu Mingye, Guo Cheng as Feng Xun, Gao Jicai as Xuan Yi, and Leon Li Chuan as Mu Jiuzhou. The drama was produced by Tencent Penguin Pictures and Xinguang Pictures.

If a sequel comes of the aforementioned hit show, one can expect several possibilities. However, Feng Wu says very firmly that she does not care how the second life of her ends but still might come back here. There might be a series of events that might cause Feng Wu to come back and help the Junwu Continent. This is because evil never ends in the world. One demon dies, and another takes birth. She might have to come back here, but still, she must not lose contact with her first life. It might even happen that she misses her life as Feng Wu and the power and responsibility which she possessed in the magical world, which might even make her usual life as a med-student quite dull. 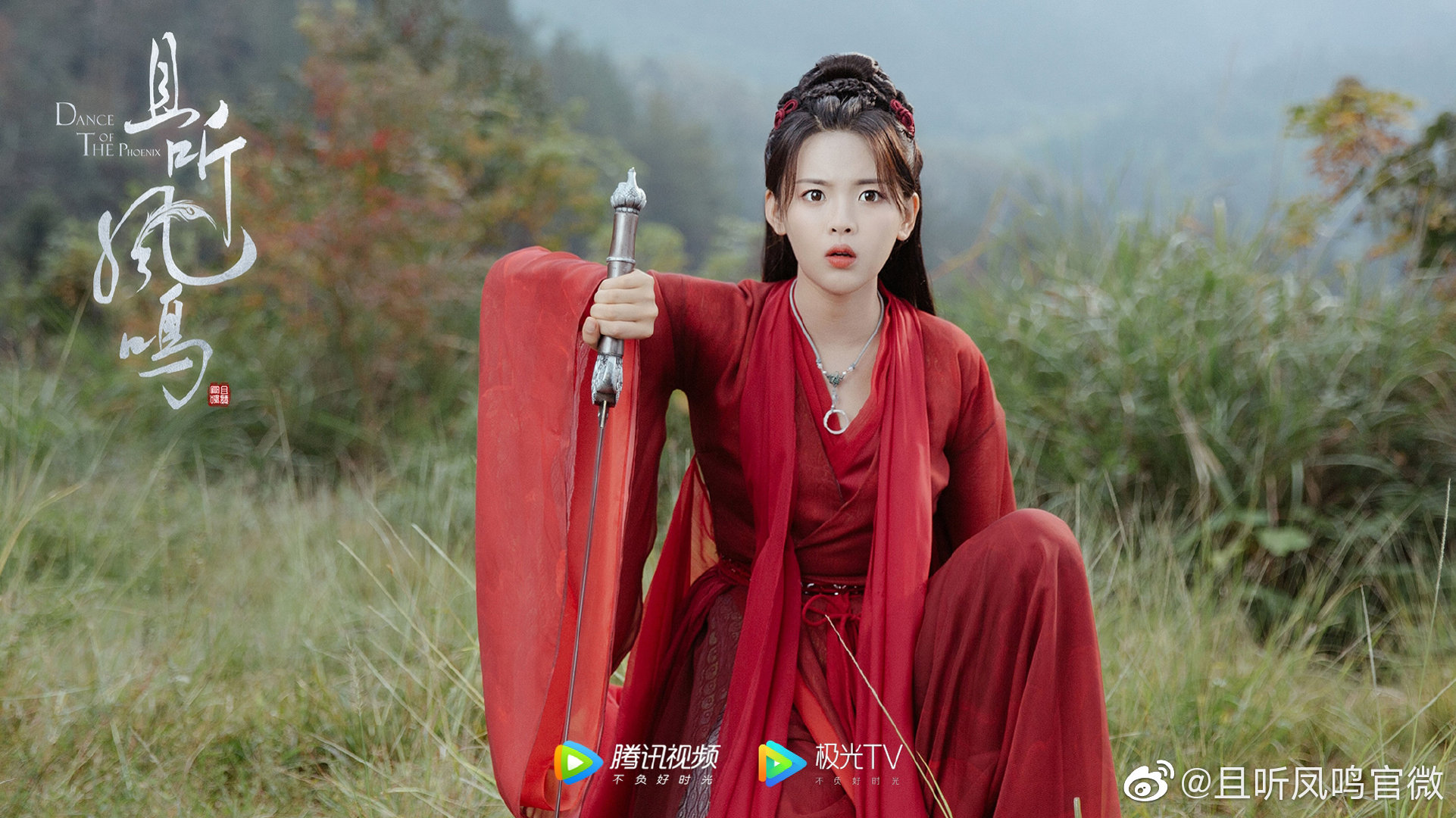 Feng Wu, the genius from Dance of The Phoenix (Credit: Tencent Penguin Pictures)

Or it might be Meg Yuan continues with her life and all the characters from Feng Wu’s second life emerge in her first life to take revenge. Then half of the story might take place in a setting of modern China. But still, there is the least possibility of this happening because the elaborate mystical setting is one of the main USPs of the show.

The third possibility can be she completes her task in her second life and marries Lin Yuan. She lives happily ever after with him, either in the modern setting or in the setting of Feng Wu’s life.

There might even be a complete spin-off where the center of focus changes from Feng Wu to somebody else. It might even revolve around the life of Lord Mu and others who have possessed Phoenix blood in history. It might end up being a prequel even.

There is an endless number of possibilities for Season 2 depending on various factors such as the script and the budget and how long does the production house wants to continue the show. Some shows end up having 5-6 or even 10 seasons and thus have a very complicated and elaborative storyline. But we must also note that the producers had no plan for a second season. Even though it is easy to build upon an existing show when there is a second season, there are much more expectations, and meeting the expectation can be difficult. The script, as well as the entire production, has to exceed or at least meet the quality of the previous one to meet the expectations.

Therefore sometimes, the production houses only prefer to have a single season, such as Hwarang ( a Period K-drama), which never had any season 2. Instead, when a new show comes, it can start fresh with no expectations and end up being a huge hit.

Where to watch ” Dance of the Phoenix” Season 1?

The Phoenix’s Dance is available on Asian TV show streaming services such as WeTV, Rakuten Viki, and Tencent video for free with multiple subtitles. The episodes are available on the official Youtube channel of WeTV from various Countries such as WeTV Thailand, WeTV Indonesia, and more. However, the episodes have been removed from the WeTV English channel for unknown reasons. Clips of Series are also available on all the WeTV channels, including the English channel of WeTV.