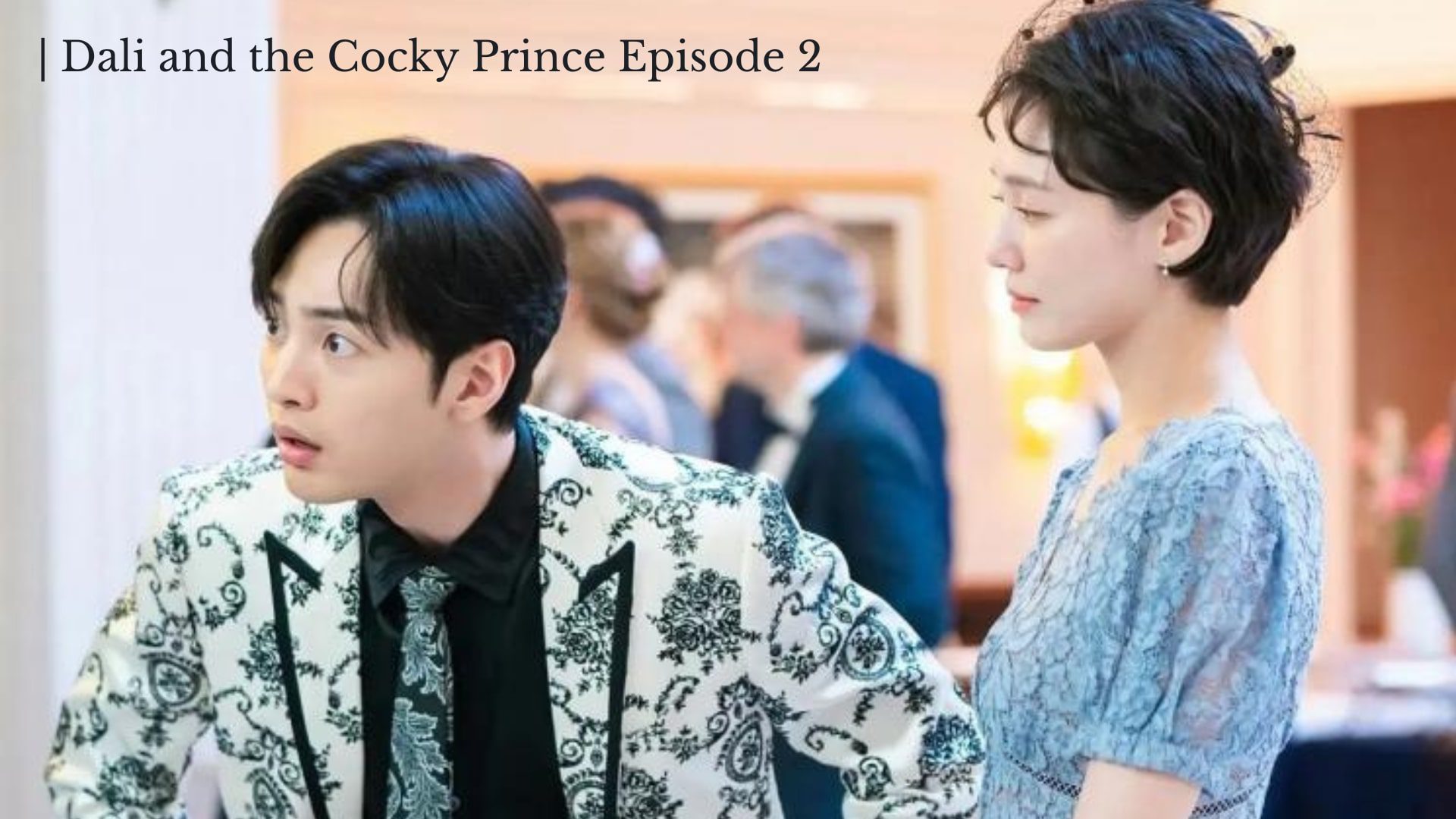 Dali And The Cocky Prince 2021 kdrama

Dali and the Cocky Prince Episode 2 is releasing soon! The newly released south Korean drama Dali and the Cocky Prince is embarking on its journey to capture viewers’ hearts. The first episode is out. Kim Min Jae and Park Gyu Young are showcasing their adorable chemistry on the screen. The episode gives a light introduction about the main cast’s lifestyle and personalities. However, the lovely moments between the leads are already melting viewers. The drama starts on a pretty light tone while showing the growing closeness between Dali and Moo Hak.

The first episode enlightens about the two main characters’ lifestyles, features, characteristics. Indeed, Dali and Moo Hak are polar opposites. While Dali’s life revolves around art, Moo Hak’s life is all about money. Yet, the two seem to balance each other. Furthermore, only after their first meeting, both grow on each other already. It will be more entertaining to see how the relationship between the two develops over time. Also, some problems are surrounding Cheongsong art gallery, which Dali’s father owns. That may lead to some tragic ending for Dali in the upcoming episode, but it also is the reason for the reunion of the main leads. Love is already blossoming between Dali and Moo Hak, but various obstacles are coming their way. How will their relationship change over time?

What Happened In The First Episode Of Dali And The Cocky Prince?

Episode 1 is titled ‘How Many Bowls of Gamjatang is a Modigliani Painting Worth?’ From the title itself, we can guess what episode will present. The first episode gives some introduction of the main characters. Kim Dali is a visiting researcher at St. Miller Kunst Galerig and enjoys her work. Her father runs an art gallery called Cheongsong Art Museum in South Korea. Jin Moo Hak, on the other hand, only cares about how to make money. However, he is not like other rich people who ignore everything in the blindness of wealth. He cares about his people. That is proven when his Hyung (Jin Ki Chul) asks him to lend money to Cheongsong Gallery. 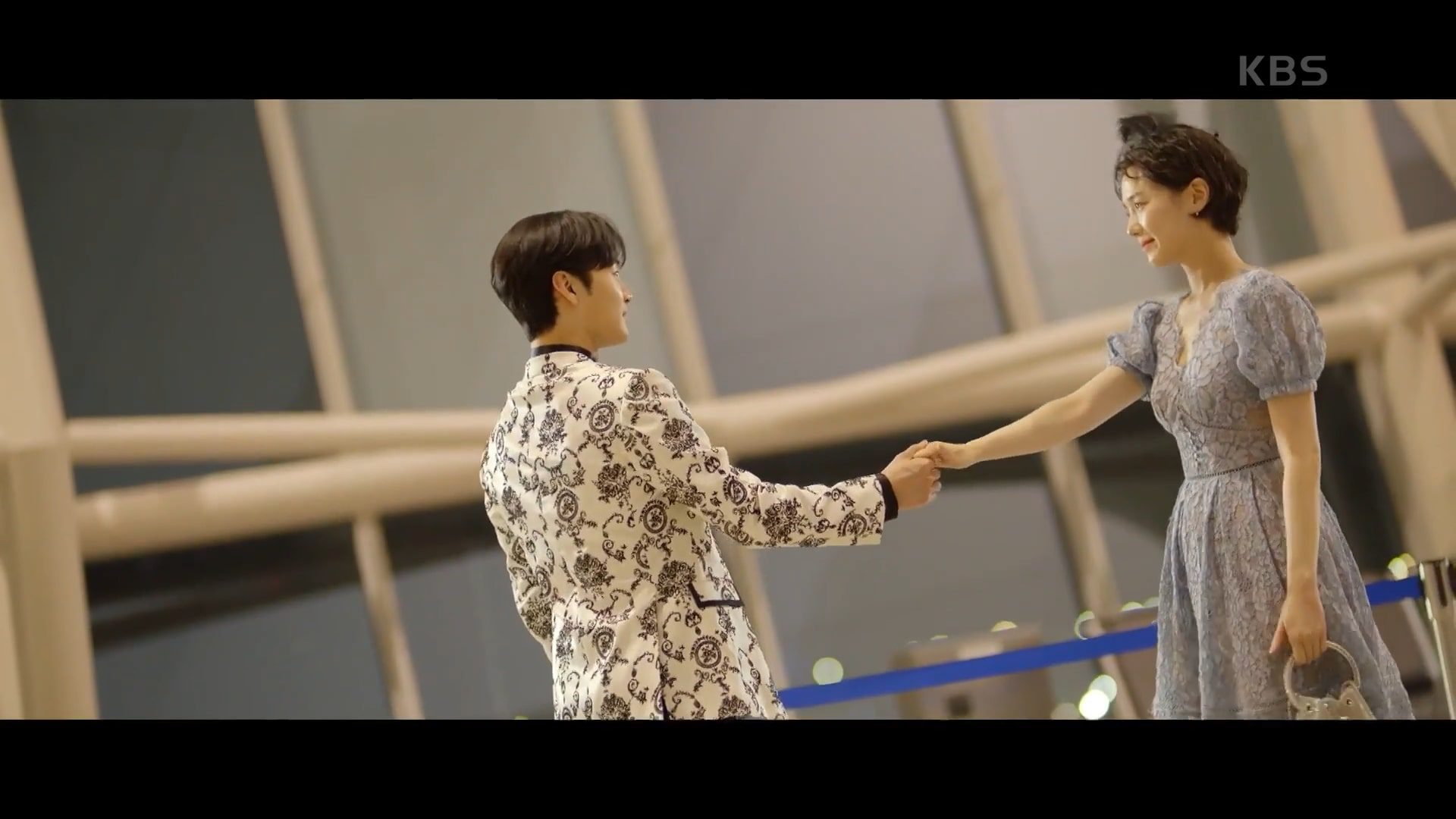 The plot takes turn when Moo Hak goes on a business trip while his father froze his credit cards after finding out his money borrowing matter. Moo Hak and Dali meet at an airport where she has to pick up a Korean-Japanese art collector whose last name is the same as Moo Hak, Mr. Jin. Assuming she has come for him, Moo Hak goes to her, saying he is Mr. Jin. Both misunderstand and end up going to an art party. At the party, the two ends up causing a problem. While in Korea, Dali’s father seems to face some problems.

On top of that, Ki Chul asks him to return his money. However, an unexpected guest visits Dali’s father, which shocks Ki Chul. Something must happen, but the episode does not reveal anything yet.

By the ending, Moo Hak learns his father has cut off his cards. Somehow, he and Dali end up spending a night together at Dali’s home. The episode ends with Dali and Moo Hak spending sweet moments together. Moo Hak seems to already fall for her with the way his eyes shine while looking at her. The next episode will bring more adorable moments between the leads and the mystery behind the Cheongsong art gallery. 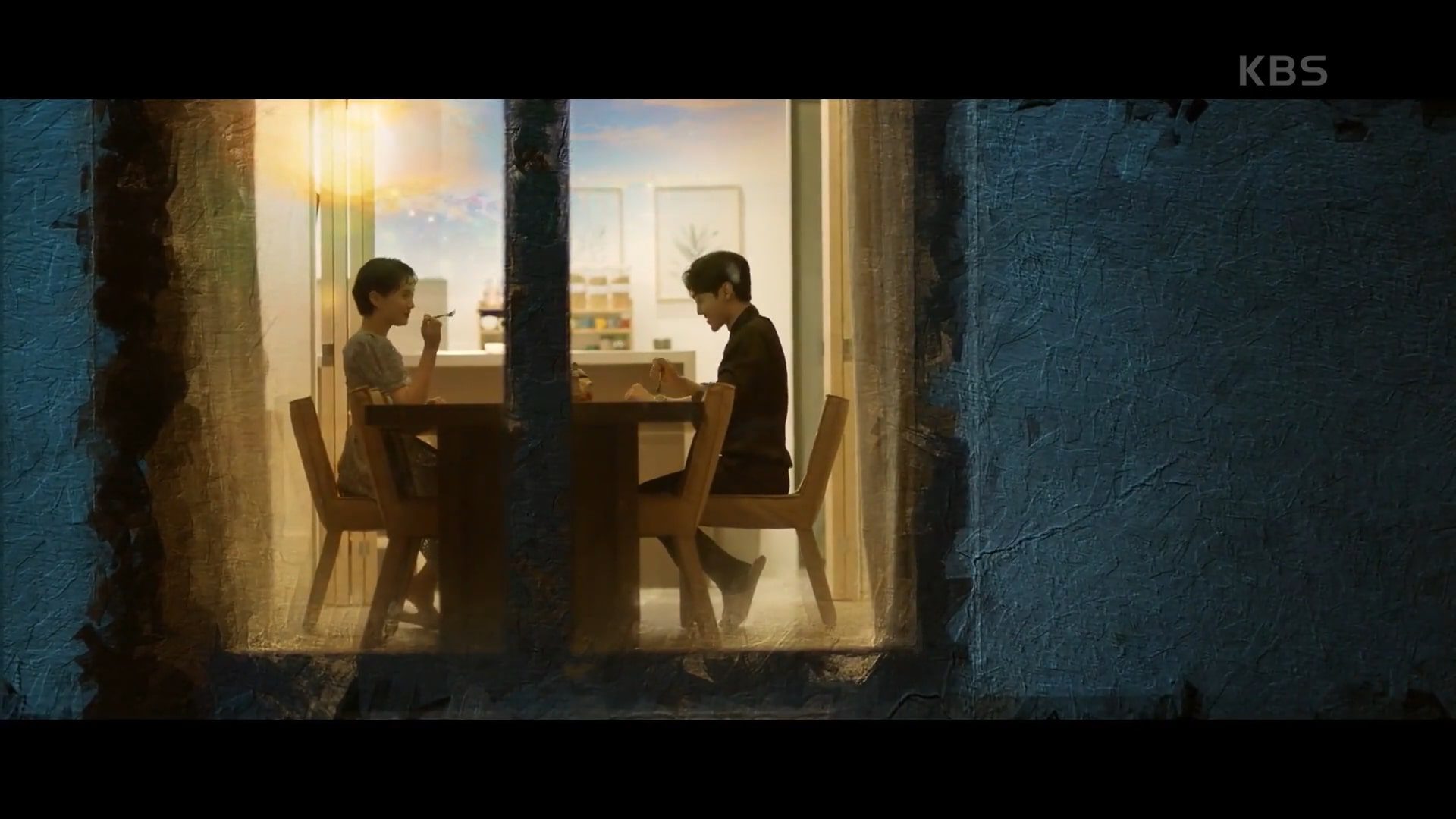 What To Expect In Next Episode?

Episode 2 preview is already out. The next episode is going to take the first step towards the actual storyline. As the synopsis stated, Dali will lose her father and thus return to South Korea. The preview also shows the sweet moments between Moo Hak and Dali. After spending a night at Dali’s home, both seem to grow closer to each other, especially Moo Hak. He will even give her his precious watch. However, obstacles are coming their way. 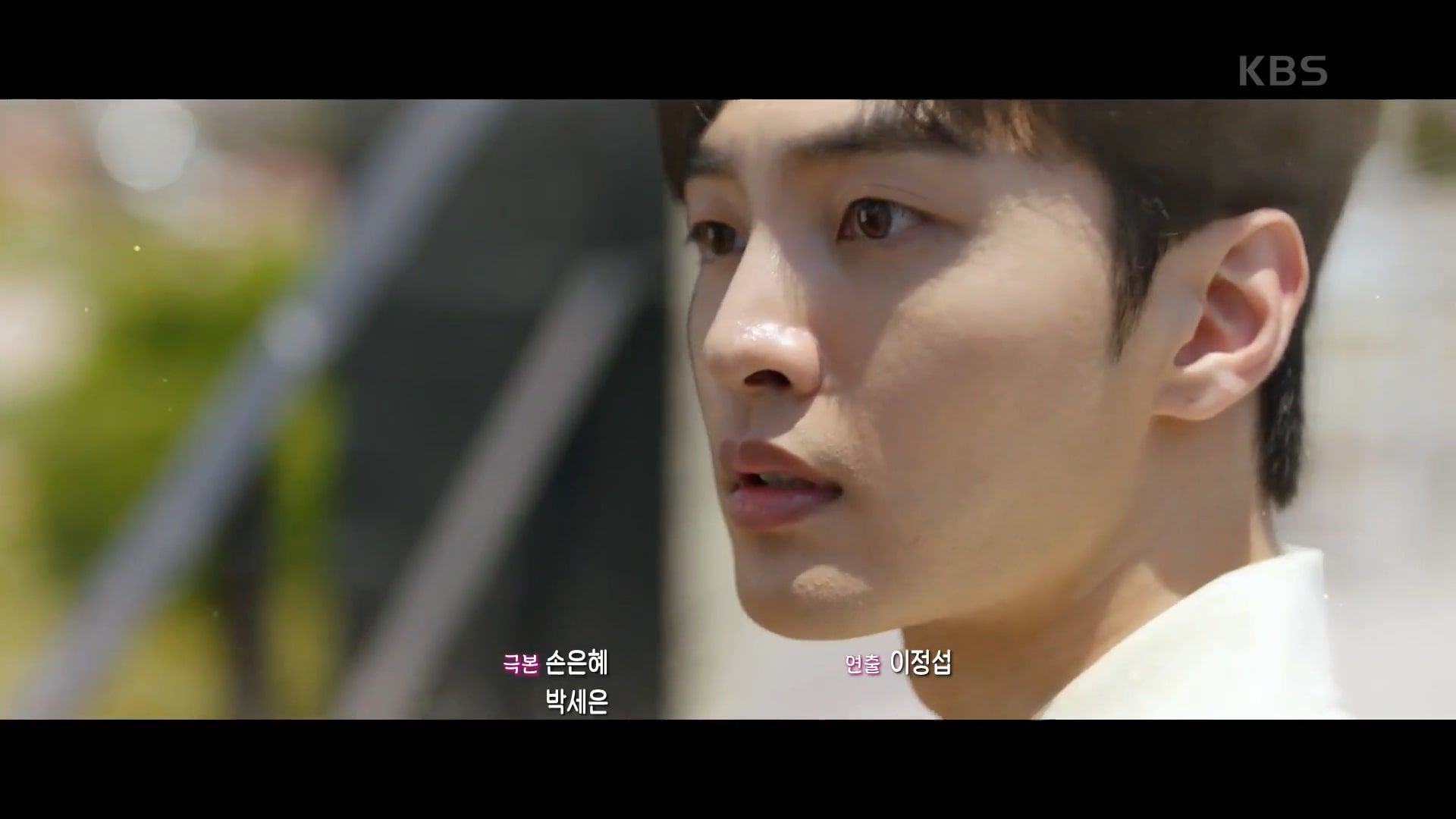 As we mentioned, sad views are bound to happen in the upcoming episode with Dali’s father’s death. Dali will also learn about debt, the money he borrowed from Moo Hak. To collect his money, Moo Hak will create an uproar at her gallery. All in all, the upcoming episode will be a mixture of all emotions and lots of drama. To know what will happen, watch Dali and the Cocky Prince Episode 2.