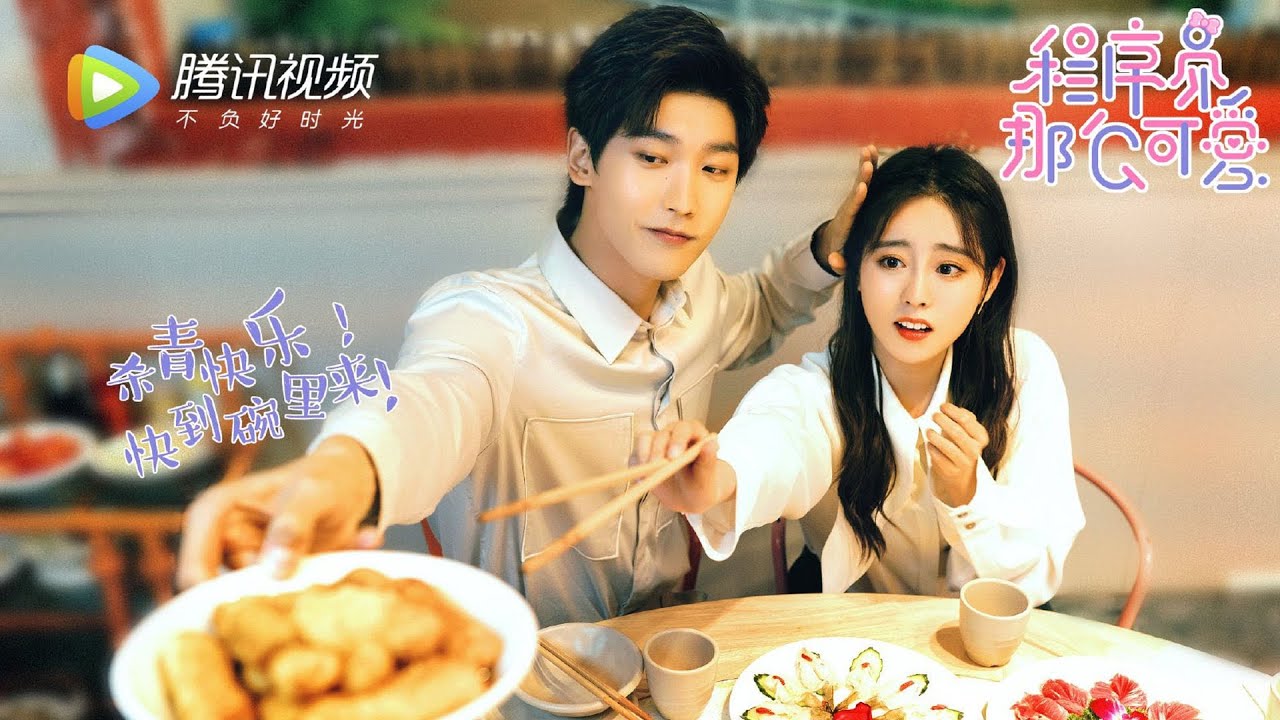 Cute Programmer Episode 13. As time passes, Chinese Dramas have been becoming the talk of the town. Focusing on various themes, timelines, and careers, fans have been loving the shows. To add to the favorite list, is the Chinese drama “Cute Programmer.” Focusing on the upcoming AI and gaming technology, the drama adds a twist to the storyline. Fans have been waiting for episode 13 of the Cute Programmer, as they can’t get enough of the show. Revolving around a female programmer named Lu Li joins a gaming company to find her career, but ends up finding the love of her life too. In this article, we will talk about episode 13 of Cute Programmer.

Directed by Qiang Wu, ute Programmer is produced by the Tencent Video Group. The drama will have a lot of 24 episodes, out of which 12 episodes are already out and available for the premium members. With the couple in the spotlight from Eternal Love, Xing Zhao Lin and Bambi Zhu take over the leading cast members. With Zhao Lin playing the lead role as Jiang Yicheng. Bambi Zhu plays the role of Lu Li. With the supporting cast members including Yi Daqian, Tian Yitong, Guan Xin, Joy Sheng, and Langxi Jun Sheng. 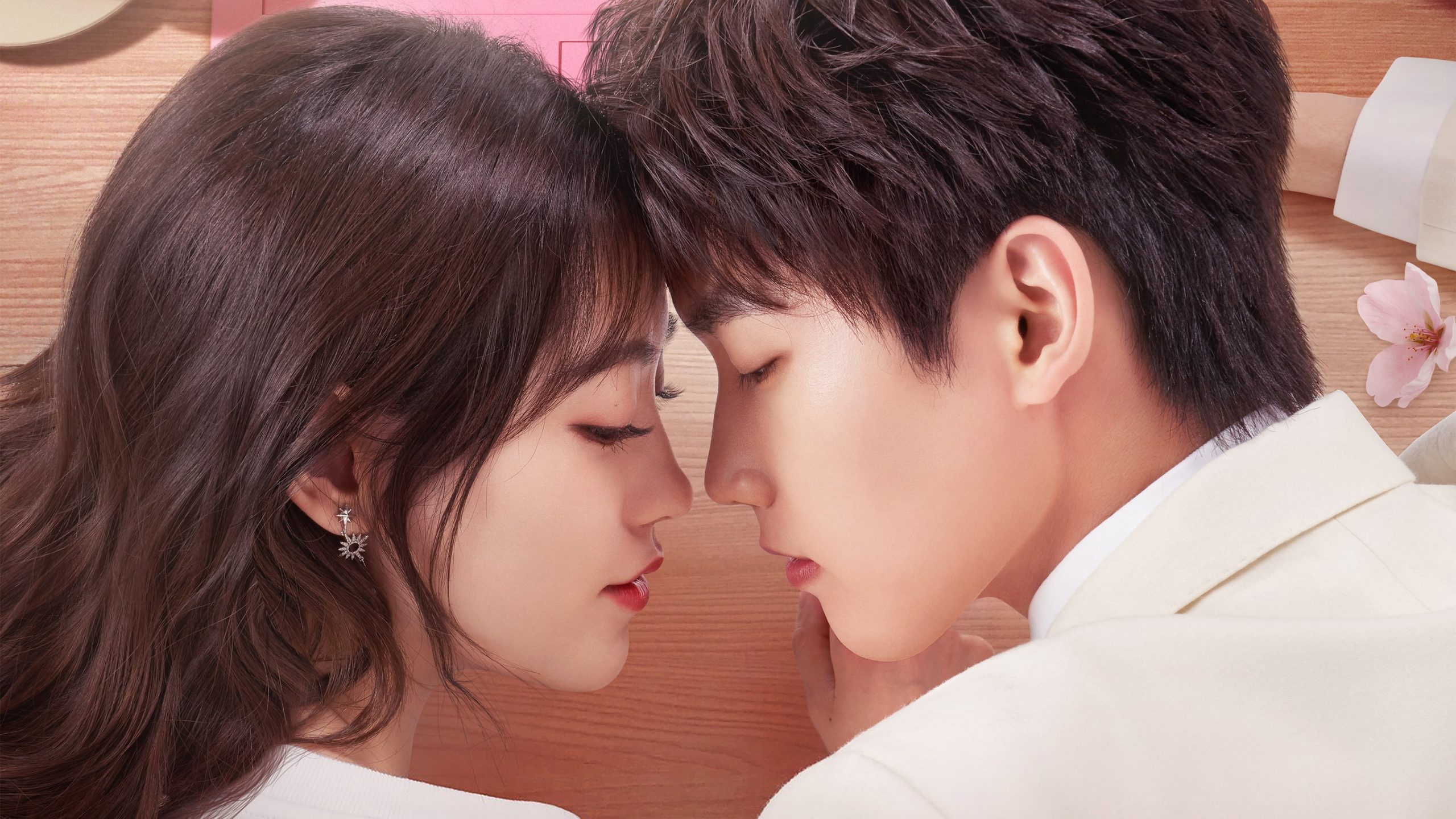 As Jiang calls Lu Li in his office, she doesn’t get his message and talks to her coworkers. He comes out to ask why didn’t she come in and inquire about the tasks given to her. But fails to get time alone with her. Getting back to the meeting, he meets an investor’s lawyer from the EG Game Company. Talking about the future of video games, the company’s stocks, and the upcoming market, they sign a deal together. The investor was no other than Li Man.

On the other hand, things get heated in the office as the video game’s deadline is getting closer and work is still not done. As stressed, Lei gets into a fight with his co-workers; Lu Li receives the rendering from Director Gu, calming everyone. As Lei and Lu Li go to a movie together, he starts feeling uncomfortable because of the loud noises. Going to the hospital to get him checked; fortunately, everything is fine with Lei in the reports.

While Jiang is waiting for Lu Li at home, he thinks about the conversation with his sister, who told her to come clean about the situation to Li Man. Instead, he decides to block Lu Li. As she comes home late at night, he tries to act as if he doesn’t care and asks where she is. He leaves for bed; she thinks he’s angry with her and tries to make it up in the morning. As their fight turns into flirting, they are about to kiss. But a call from his mother ended up interrupting the moment. As she goes to visit his mother, everyone praises the couple. While one of the girls from the blind dates causes a sign talking lowly of Lu Li, Jiang comes to stand by her. After the meeting, they plan to spend some time together on their way back home. 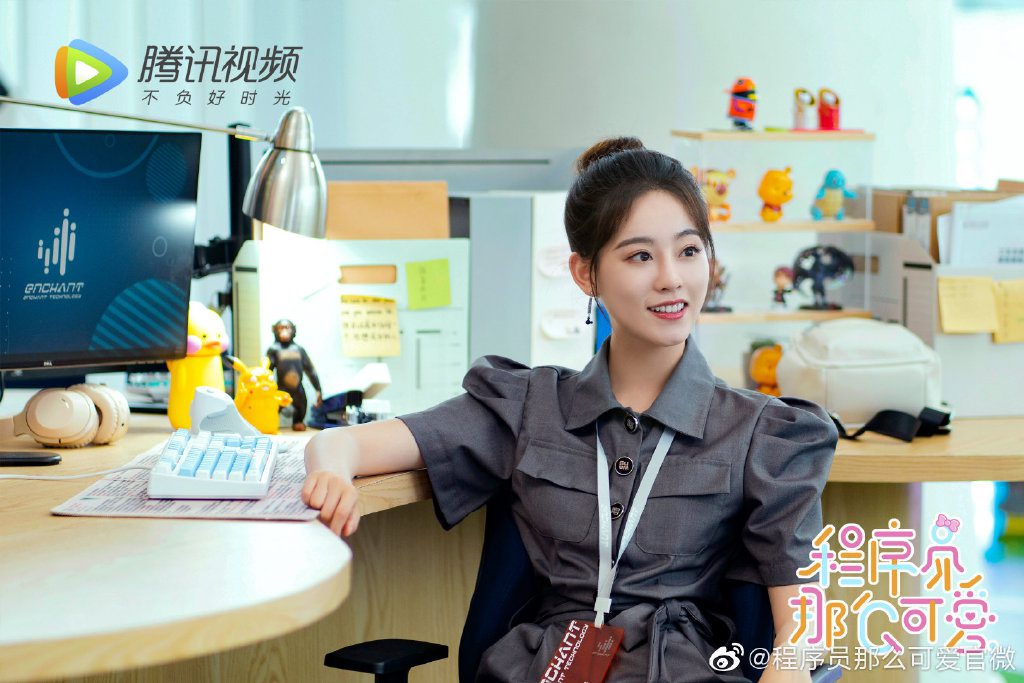 Going back to the office the next day, everyone is back to work. As they all talk about the games they are working on; Lei starts to feel overwhelming again. As he tries to go out of the room, Lu Li goes behind him to ask if he’s okay. Knowing that there’s nothing wrong with his heart, he talks about how stressed he’s been about the fear of getting fired. To help him, Lu Li suggests he get some help, and he ends up finding the problem. Looking at her friends and coworkers talking about how loneliness affects them, Lu Li also proposes the new game.

When Will Episode 13 of “Cute Programmer” Premiere?

Episode 13 of the “Cute Programmer” will be released on September 17, 2021. We can expect some investigation going on in the new episode. As Li Man is sad about Jiang getting married, her assistant tells her that something might be wrong with the sudden marriage. Still, in love with him, Li Man will be looking into the matter. But on the other side, Jiang is falling in love with Lu Li as he starts getting jealous every time she is not with him. Or any other colleague compliments her. As they will be growing closer, Lu Li will be working on the new game she has pitched, along with managing the project she’s already working on.