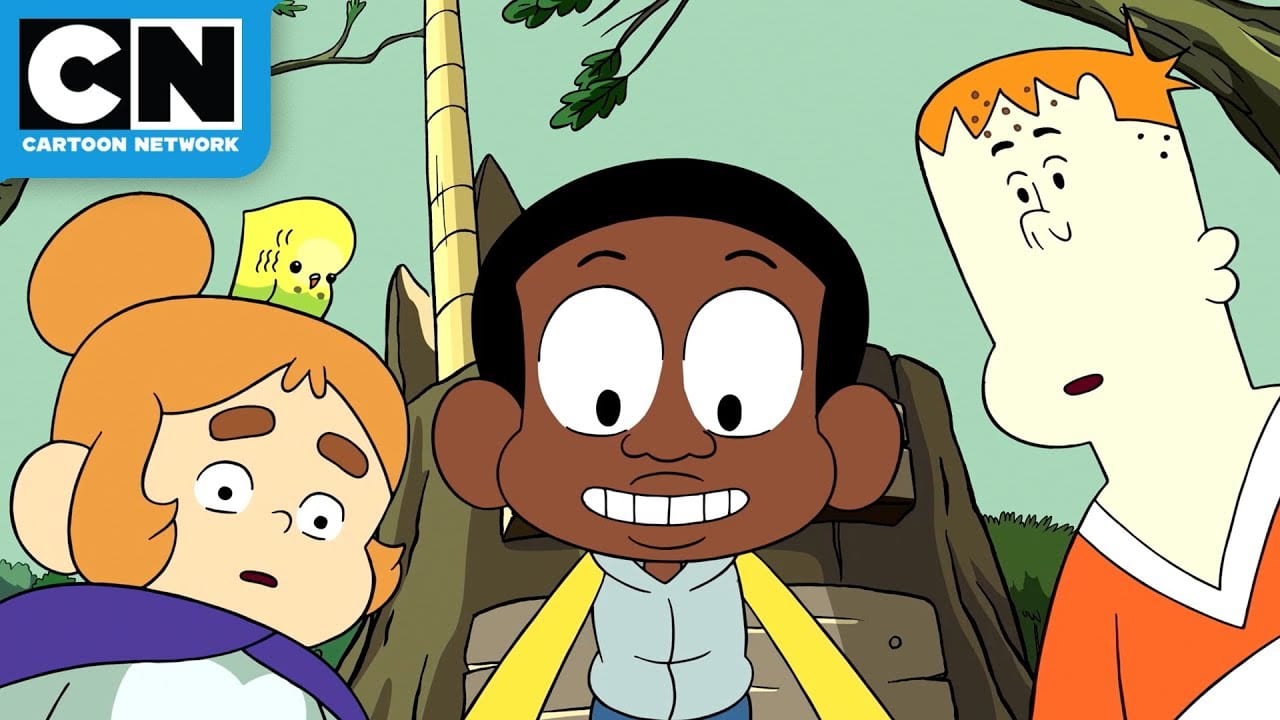 Craig Of The Creek, in its run during the end of March, saw the winters come in full effect. The feel was met with the start of Winter Creeklympics with Stump Kids taking part. If that wasn’t enough, there came a time a “Snowmen” encouraged Craig, JP, and Kelsey to go all rebel to turn their life around. Plus, Craig’s hero was in town. The humongous fanbase saw Craig finding a fan much like him, but there is something off about this. Furthermore, at the end of the winter as Kelsey made a new friend who loved Hamsters. But a tragedy struck to turn things around. So how did it all go down for each of them? Let’s take a look.

Craig Of The Creek Recap

Let’s start with the “Winter Creeklympics”. The annual event saw the Stump Kids trying their best to grab their hands on several gold medals. They had never won a gold medal, and it was high time they should. The kids tried their level best only to saw themselves fail with ultimate measures staying one foot behind. At the end of the day, they came to realize the Creeklympics and games should be all about fun rather. Not about winning. 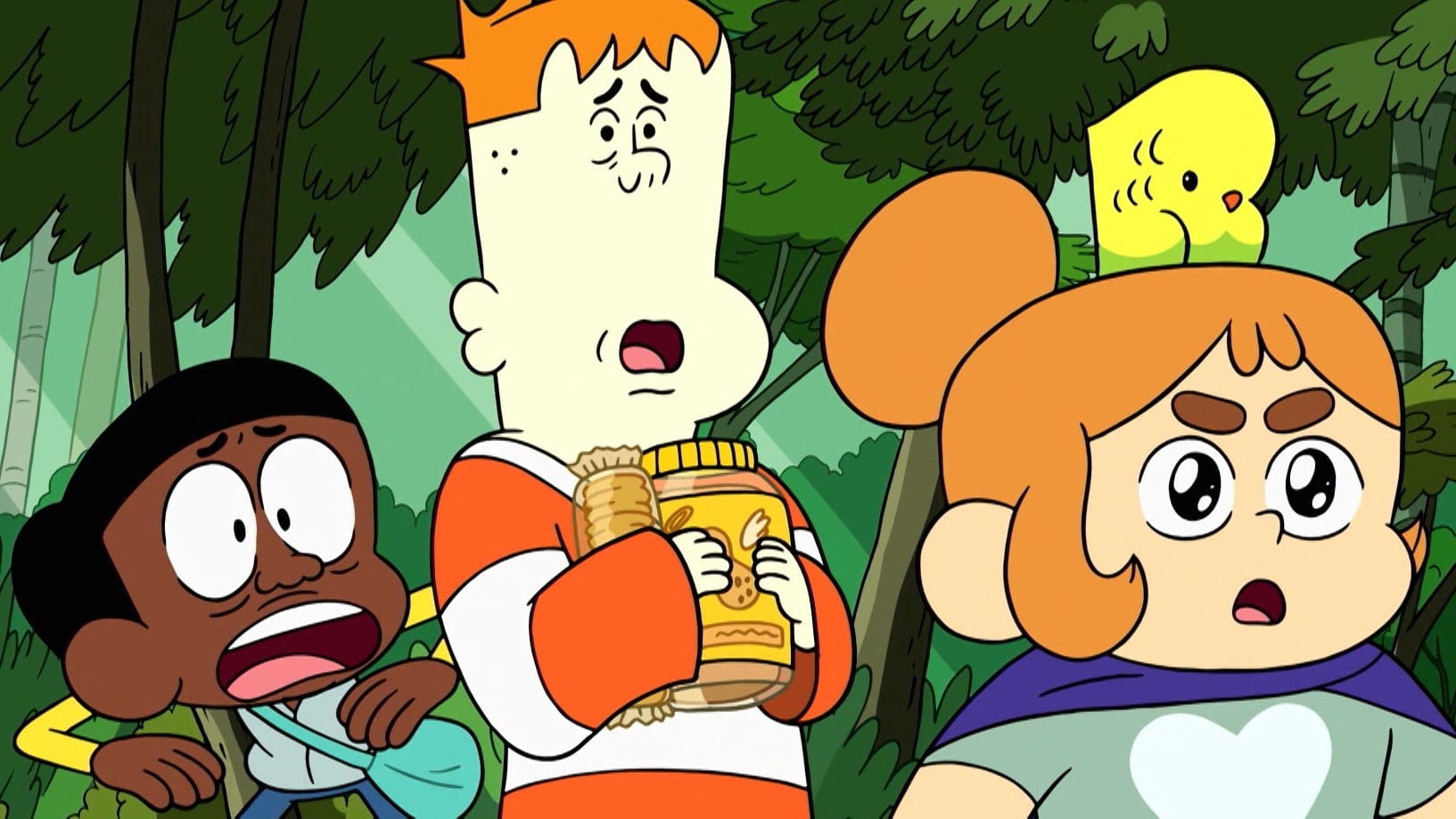 Furthermore, we also saw Craig, JP, Kelsey, and Bobby fighting their boss off, hoping to turn their lifestyle around. Unfortunately, it went opposite, and they eventually found themselves in trouble. Also, every Stump Kid’s favorite Elder Con arrived in the town. Everyone around was pretty excited to meet him. Craig, meanwhile at the same event, meets a huge fan much like him. But their friendship doesn’t go too far when their much-dedicated love for Con turns into rivalry and a trivia battle on who knows him the best. Kelsey on the other hand, hopes to sell her book while JP breaks into a screening room to watch a weird anime. 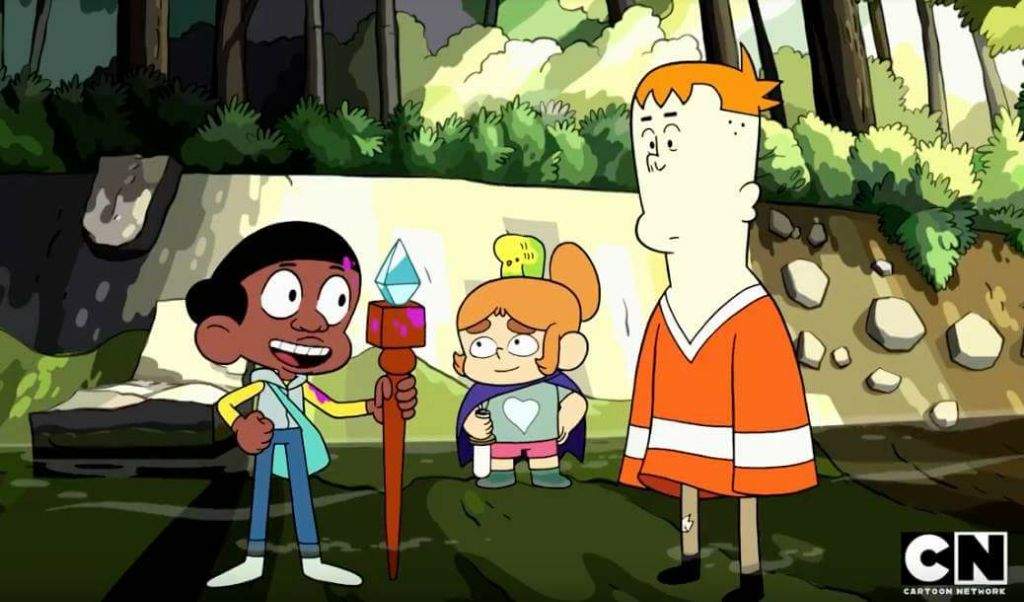 Also, JP loses his favorite Jersey resulting in his father sending in a new one in turn. The new-look sees Hockey kids recruiting him into the team, but things go downhill when JP realizes the recruitment is permanent. Joining him is Bobby and both had to figure out a way to play on ice to stay relevant in the team. With that, winter came to an end as we entered the spring. Kelsey meets a new friend who owns a hamster. But when the hamster is killed by a cat, it leaves Kelsey’s friend miserable. In turn, she decides to own 100 hamsters as suggested by Kelsey. Lastly, before the show went on a break, we saw Craig and the Stump kids discovering a slide in the middle of the creek. Craig goes on turn the whole idea into an amusement park, He starts ignoring his friends. Also, the fact that the slide has a crack.