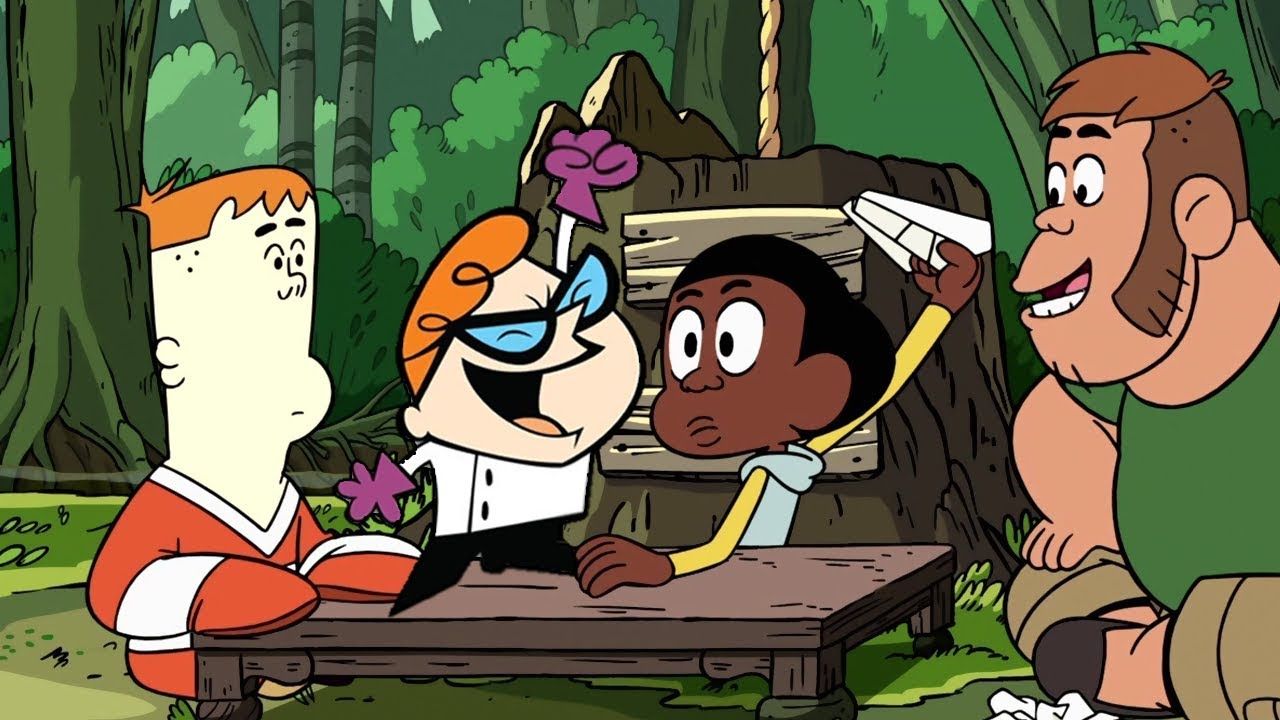 A lot of animated television shows have been going viral among the fans but none of them compares to the level. of anticipation provided by Craig of the Creek. The series has been created by Matt Burnett as well as Ben Levin to drop out on Cartoon Network. The first episode of the series came out directly on the official application back on the 1st of December 2017. All this while, the online release of the series was made on the 19th of February 2018. As for the plot of the series, the major spotlight is thrown on Craig Williams as the title already suggests.

The show is focused on his lifestyle in Baltimore, also known as the DC area of the town Herkleton located in Maryland. We also get to see the main character’s two friends on the screen, that is, Kelsey Pokoly as well as John Paul Mercer. The camera follows the trio as they are living their best life in the titular Creek while going out on adventures. There is more information about this place as it is described as the utopia for the kids but there is so much untamed wilderness. At this location, the tribes of children are all situated over tree forts as well as dirty bike ramps. 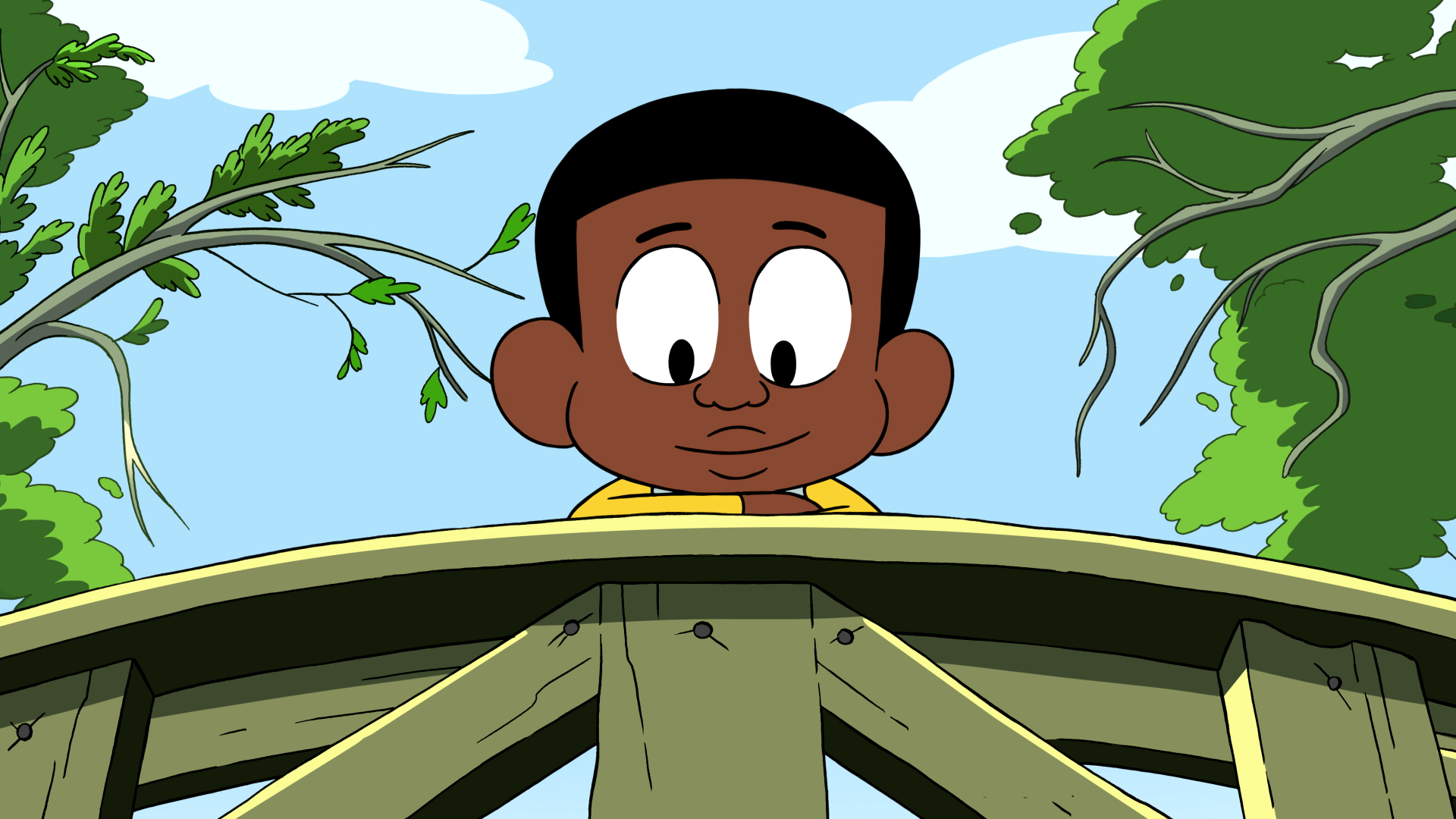 This animated show has been immensely popular among the audiences and critics and it is mainly because of how amazing its storyline is. When a kid tunes in to the show, they can not help but get hooked to the episodes that provide them with basic knowledge as well as entertainment. Another reason for the success has to be the voice cast members who have been doing an excellent job in bringing all these characters to life. The list includes Philip Solomon reprising the role of Craig Williams who is 9 years of age. He is a leader of the trio we discussed earlier and he also is quite famous in the creek for helping out other kids whenever they are in need of help. Next up we have Noel Wells who enacts the character of Kelsey Pokoly. This girl has red hair and is 8 years of age and is a friend of Craig.

Read:   What To Expect From Black Lightning Season 4 Episode 4?

Her signature piece of clothing is a purple cape that she totally adores and her hair is really long and almost reaches her ankles and thus, we usually see a large bun on her head. This kid is pretty keen about going on adventures and loves reading books and gets overly dramatic at moments in time. H. Michael Croner does the part of John Paul Mercer who is a tall kid and is 10 years of age. His accent is generally southern and he is one of the old and closest friends of Craig. His signature piece of clothing has to be the red hockey jersey that he always wears. Also, in the show, this little dude is not shown to be too bright but we can deduce that he is imaginative as well as kind to all the people who are around him. Mercer is a very playful lad who gets dirty and sometimes even injures himself.

Right now, everyone is waiting for Craig of the Creek season 3 episode 30 which is titled Craig World. The episode is scheduled to release on the 27th of March 2021. In this episode, we will witness that The Stump Kids have stumbled across an inflatable slide which is located right at the center of the Creek. Craig then turns this area into an attraction point for all the other kids. Later, he turns a major chunk of the Creek into Craig World, an amusement park.

Recently, there has been a lot going on in the show. We witness that Craig creates a snowman and inspires his friends, that is Kelsey as well as J. P. to do the same and this united creativity of them results in some new houses. Bobby joins their team and together they are having fun before coming to a realization that they are in need of jobs to support their lifestyle. It does not take them long to figure out how their boss is overworking them while underpaying and thus, they decide to fight back.

Read:   Will There Be A Season 3 Of The Big Day On Netflix?