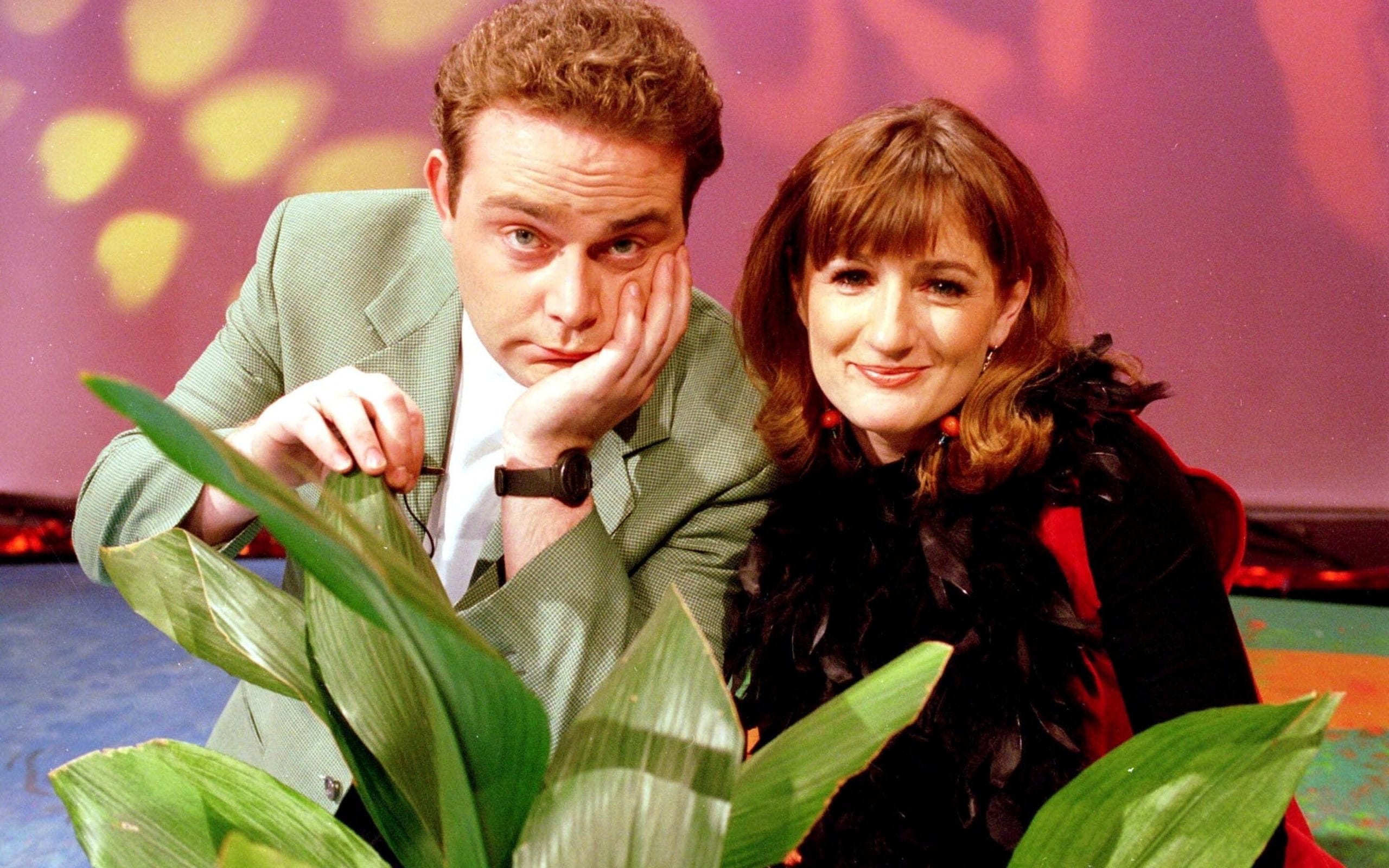 The favorite Royle Family cast Craig Cash and Caroline Aherne relationship were like the show Friends with only two friends. Sadly story of their friendship met a very tragic end when Caroline fell to her demise. However, she was a fighter and died fighting. She had to fight several diseases, but the cure to her disease was working with her dearest friend Craig Cash. Caroline and Craig wrote and created Royle Family together. It is Caroline’s legacy that will live on and on and will breathe forever. Caroline had a lot of health issues. As it is said, if you are in the trap of a disease, it will never leave you. The same happened with her Initall she suffered from depression and alcoholism.

But when she sought treatment for her addiction, the pills and medication had their own side effects, and she was diagnosed with cancer. She was in crucial depression when her long-term relationship with Matt Bowers lost his to stomach cancer. She even tried to take her own life after losing the love of her life and had no wish to live. However, she failed to take her own life, and that was when her life changed. And she thought that life had given her a second chance. So, she should make the most out of it. She was a comedian. She made other people laugh, but she used to cry herself to sleep every night. And how sad is that? 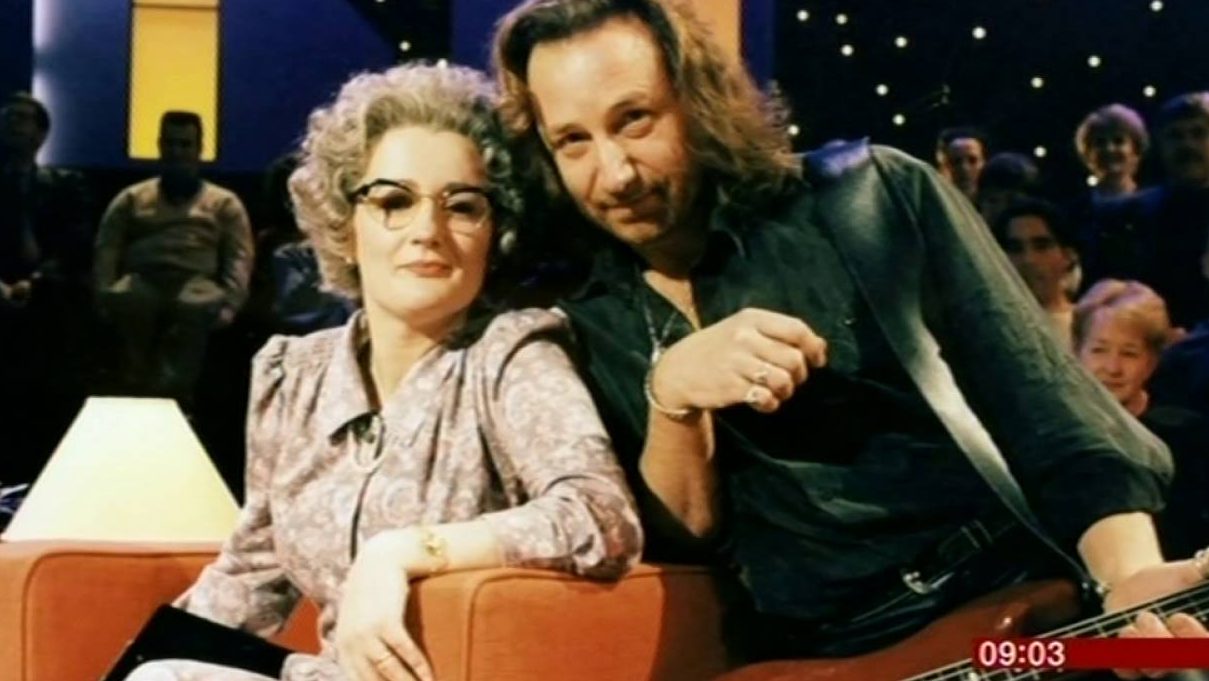 Caroline Aherne Talked About Her Friendship With Craig On A Talk Show. (Credits: Youtube)

Craig has always been an amazing friend to her and was by her side even when she died. He even gave a speech at Caroline’s funeral. He always cries while talking about her. The actor said that he had to take therapy sessions after he lost his dearest friend.

Craig Cash and Caroline Aherne shared a very beautiful relationship of friendship. They were the human version of friends forever. Craig was the one who completed Caroline’s dying wish. Caroline wanted to die working. But her health and the echo therapy didn’t allow her to stay active. So she asked Craig to help her. She was the voice-over on GoogleBox, and she wanted to continue her job, but she wasn’t able to. So she asked Craig to continue the job for her. Craig said in one of his interviews that she started it as her dying wish.

She said that it is a responsibility that she is giving to him. She also said that she would be relaxed and will be able to concentrate on her treatments if she knew that Craig is covering up for her. But when she recovered from her Chemo sessions. Craig drove her to the office every day and stood by her side until her work was finished and used to drive her back home. In this world of betrayal and heartbreaks, find a friend like Craig.

No, Craig Cash and Caroline Aherne are not lovers. People could only think of their relationship in an ugly way. On the other hand, it is the most beautiful thing the industry has ever noticed. They were not lovers. They were just two friends looking out for each other. The two proved everyone wrong who says that a boy and a girl can’t stay friends. The two friends showed the world the meaning of forever. Craig stood beside her friend when she won the BAFTA award. But she was also there for her when she was puking and fighting her disease. He stood next to her coffin, and he still stands next to her tombstone. And this is what is true friendship looks like.

But sadly 21st century can never understand what relationship they shared because we have never witnessed such things in our lives. Friends aren’t friends anymore, and in this world of trust issues, we will never find a friendship like Craig and Caroline.