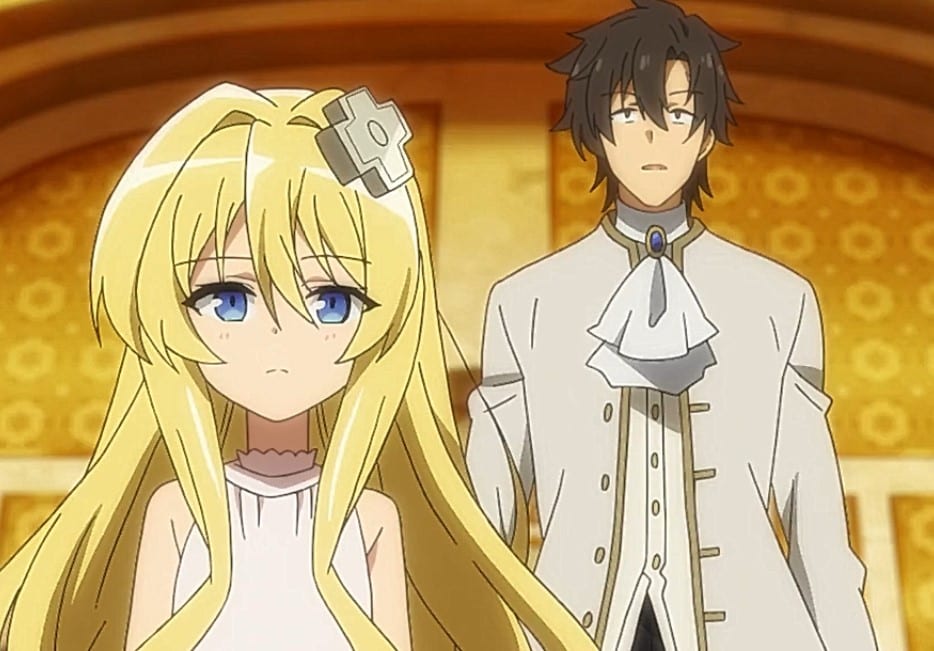 Tillis is practicing what she will say during the D-Festival. She thinks that everything will be perfect if there was fans. Agent Six arrived and told her that girls of her age need to blow off some steam sometimes. Tillis reminds Agent Six that he is the one who changed the theme for the festival. Agent Six replies that he would never do that, and Tillis realizes that Agent Six forgets things faster. Tillis asks Agent Six to help him with something. Agent Six replies that he is not into convincing girls like Tillis.

Previously on Combatants Will Be Dispatched! Episode 8

Tillis reveals that she is sending Snow to Toris as a messenger while she searches for her father. She asks Agent Six to escort Snow to Toris. Agent Six replies that she should have told him directly rather than give him many explanations. She reveals that Toris, crowned prince, loves women, so she is sending Snow, who is pretty but has a worthless personality. Agent Six got annoyed after Tillis prases Tori’s crowned prince.

Tillis begs Agent Six to escort Snow and bribe him with sweet words. She comments that as a man, Agent Six must be there to protect a pretty lady. Agent Six is not convinced, but she wins him by saying that they will catch crowned prince in the act. Tillis also mentions that crowned prince would try to seduce a messenger. If they caught him in the act, he would be forced to help them. Agent Six replies that in his country, they call that blackmailing. Tillis told him if he accepts, she will tell him the info that Alice wanted.

Agent Six asks her what kind of information, and she reveals that information on all various ruins throughout the continent. She also said there is an unexamined ruin in Toris. The next day Agent Six and his crew set on a journey to Torsi. On the way, Alice drove a monster truck. Grim enjoys the ride and comments that she has become a wind, but she ends up falling out of the truck when they encounter monsters. They defeated the monster, and Snow talks about selling their magic items when they arrive at Toris. 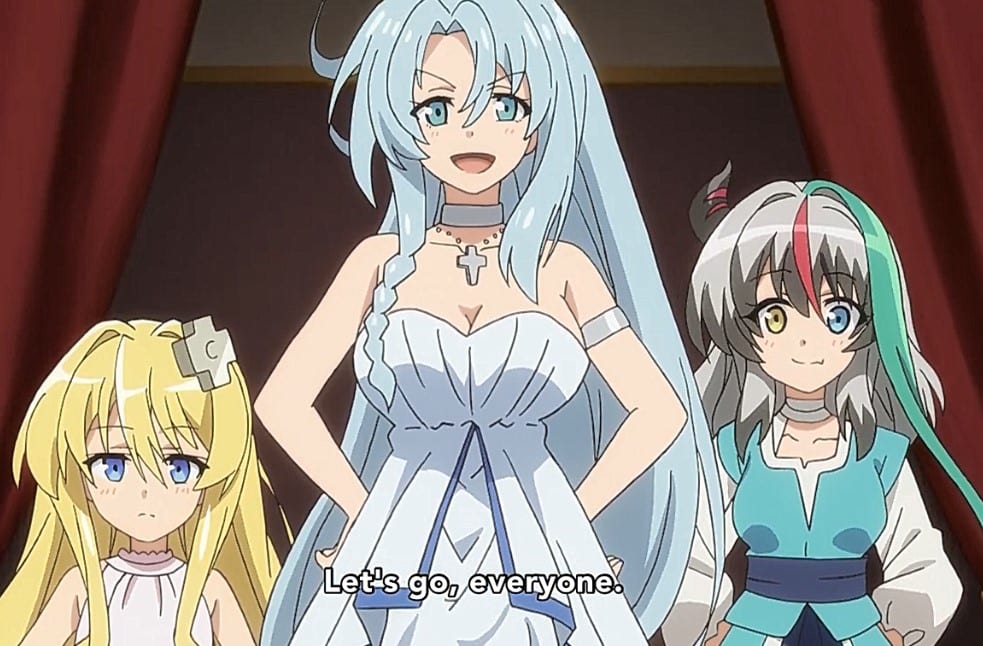 In the evening, when they arrive at Toris, Agent Six notices that Grimm has scars and comments that she keeps on getting injured before the fight even starts. They met with a guard who asks them if they are the messengers from Grace, and he welcomes them to Toris. The guards reveal that the crowned prince is Engel, and they have repaired a banquet for them. Snow told the guard that she is Snow, the Kingdom of Grace’s royal guard commander.

Snow told him that she has never seen the Water Stones of their nation. She told the guard to show her the Water Stone. Later they met with Engel, and Agent Six thought that Engel was a handsome hunk, but it was the opposite. They tried to lure Engel into their trap, and he fell for it. Engel accepted the offer and revealed that he wouldn’t go to war with their nation.

Engel also told the reason why demons started a war with humanity. But when they return to their kingdom, they find a letter revealing that Prince Engel is declaring war against them and will stop giving them Water Stones.

Combatants Will Be Dispatched Episode 9 will release on Sunday, 30 May 2021, at 9:00 PM JST. You can watch Combatants online on AnimeLab.