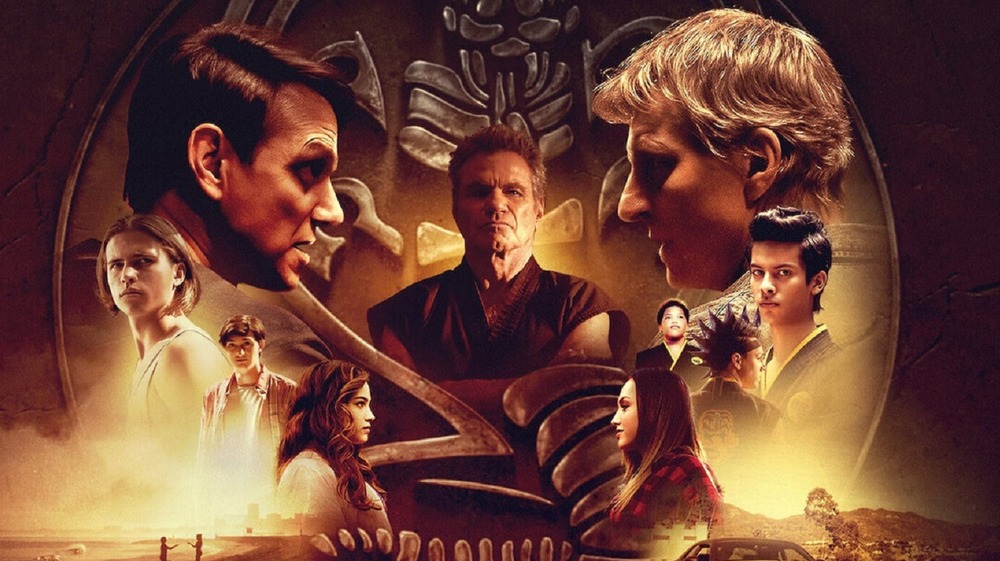 Netflix has announced Cobra Kai Season 5 owing to the grand success of the series.

‘Cobra Kai,’ the American martial arts comedy-drama TV series, will soon be returning with its fifth season. Created by Josh Heald, Jon Hurwitz, and Hayden Schlossberg, the show made its debut on 2 May 2018. It was warmly welcomed by the viewers as they loved the storyline that the show followed. Moreover, the critics also described it as a must-watch since it continued the Karate Kid franchise with a mix of nostalgia and fear.

In fact, the show now has an average score of 93% on Rotten Tomatoes and an average rating of 8.6/10 on TV.com as well as IMDb. Consequently, the show has been renewed time and again for a new season. So, let us find out everything there is to know about ‘Cobra Kai’ further in the article. 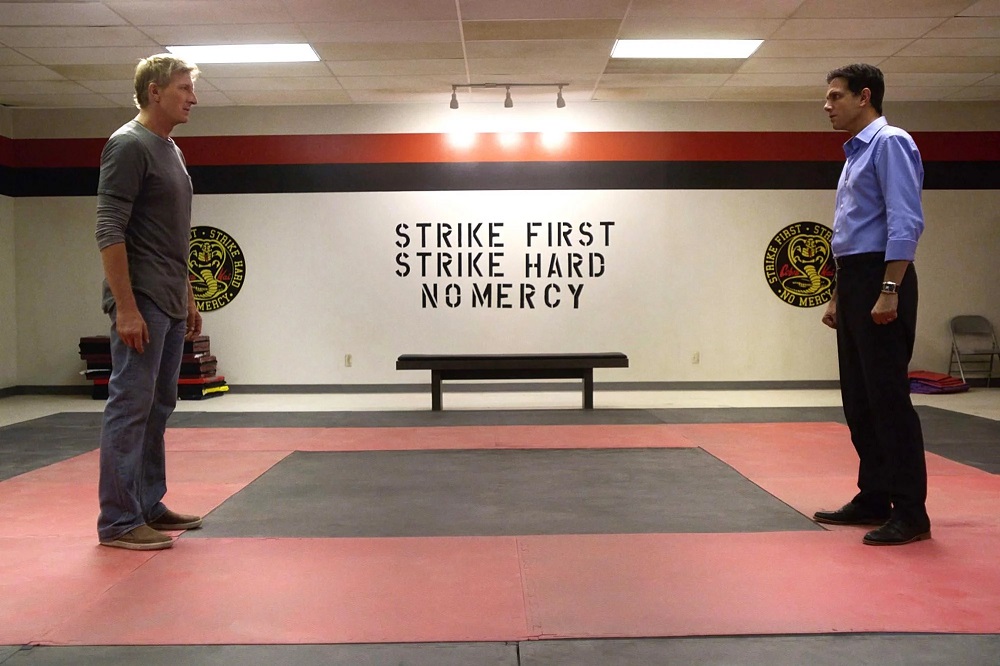 ‘Cobra Kai’ is an American streaming TV show created by Josh Heald, Jon Hurwitz, and Hayden Schlossberg. It is based on the original film series of ‘The Karate Kid’ by Robert Mark Kamen. The show was initially launched on YouTube Red in 2018. However, YouTube decided to stop producing scripted original programs after the production of Season 3. But, the show was not left alone as Netflix picked it up and acquired all its rights. Nevertheless, the series has released a total of 30 episodes over the course of 3 seasons, with each episode having an approximate runtime of 22-40 minutes. Katrin L. Goodson and Bob Wilson are the producers of the show. Counterbalance Entertainment, Westbrook Studios, AND Sony Pictures Television Studios are the production companies behind the show, while Sony Pictures Television is its sole distributor. 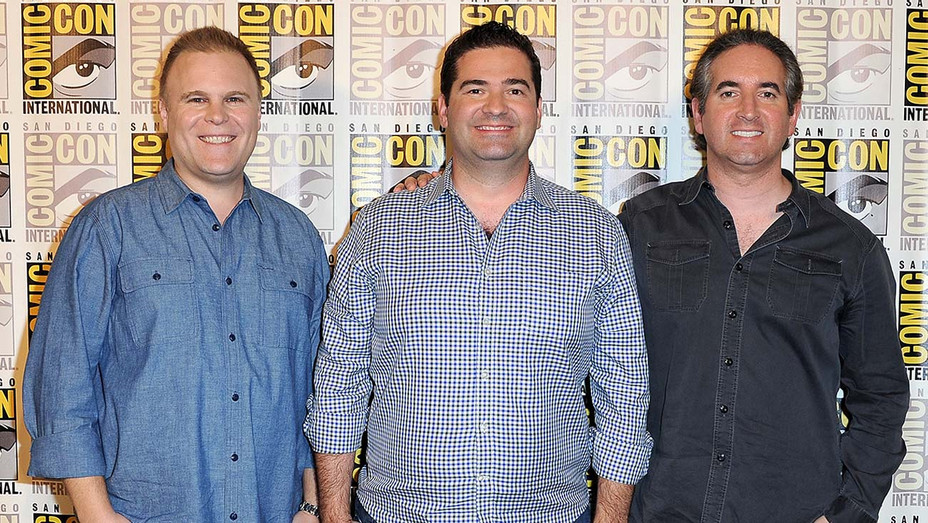 A still of Josh Heald (left), Jon Hurwitz (middle), and Hayden Schlossberg (right), the creators of the series ‘Cobra Kai’.

At the end of Season 3, all the mature adults came together to cancel the All Valley Karate Tournament. They were doing so by stating that the tournament was not really worth hospitalizing teenagers one after the other. By this time, everyone had almost forgotten about Miguel starting season 3 in a coma after the cliffhanger of Season 2. Consequently, it seemed like the adults in the room had a valid point. Nevertheless, it was all okay in the end. After an inspiring speech from Sam and Miguel about how important it was for them for the tournament to go ahead, everyone decided to go ahead with it. Moreover, Johnny Lawrence’s new dojo Eagle Claw and Miyagi-Do made a bet between Cobra Kai. If Cobra Kai fails to win the All Valley Karate Tournament, it will have to demobilize. On the contrary, if it manages to win, they can continue with their current course, with Kreese retaining his position as the sensei. 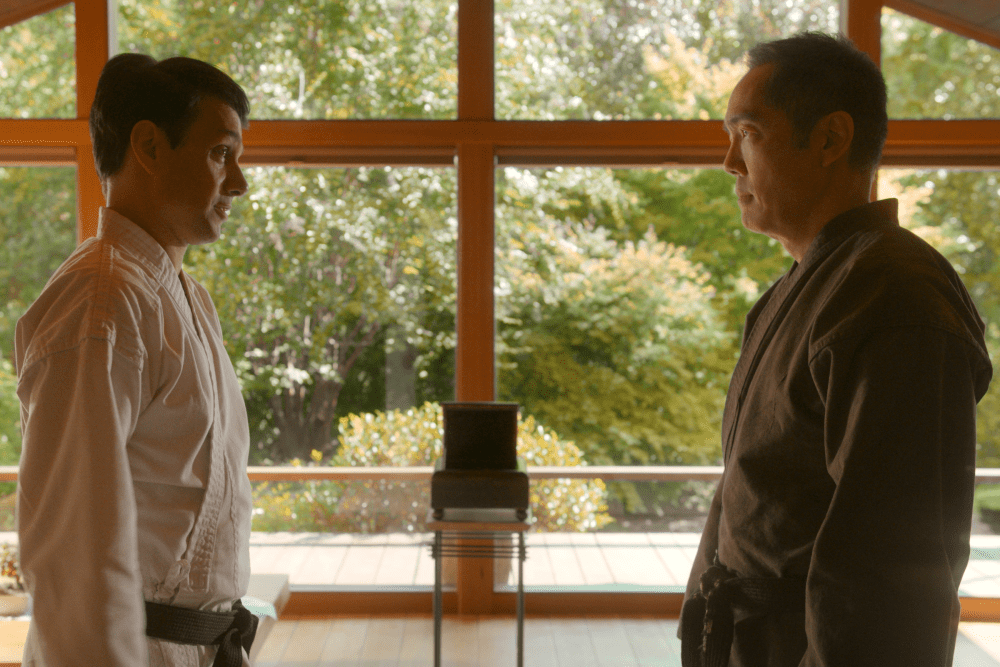 What to expect from Cobra Kai Season 4?

Cobra Kai Season 4 will probably focus on Robby, who has his own issues with Daniel and Johnny. This is something that Kreese always uses to his own advantage. However, it will be interesting to see whether Robby goes full Cobra Kai or his Miyagi-Do roots will bring him back from the edge. Robby is someone who has had a profound and intense history with Johnny. However, now he also has a deep history with Daniel. We saw him on a rollercoaster journey in the previous journey as he was trying to figure out how to deal with the aftermath of everything that happened with Miguel. Consequently, in Season 4, we will get to see whether he goes full Cobra Kai. It will be exciting to see if he embraces the dark side in every way or the lessons of his past will have an impact on him. As of now, the production has not released any trailers for the upcoming season.

Has the series been renewed for Season 5?

Prior to the release of Cobra Kai Season 3, the show was already renewed for a fourth season. This was announced by Netflix owing to the show’s highly positive reviews. Just like that, seeing the grand success of Season 3, there are updates that the show has been renewed until Season 5. This means that even before the release of Season 4, Netflix has given the production order for one more season. This does not come as a surprise, as the show’s popularity has grown exponentially over the years. As a result, Netflix did not have to think much before renewing the series for a fifth season. Anyhow, talking about the series, its fourth season is also going to be released soon. Cobra Kai Season 4 is expected to release by early 2021, i.e., by February or March. Until then, you can binge on the first three seasons of the martial arts comedy-drama on Netflix.