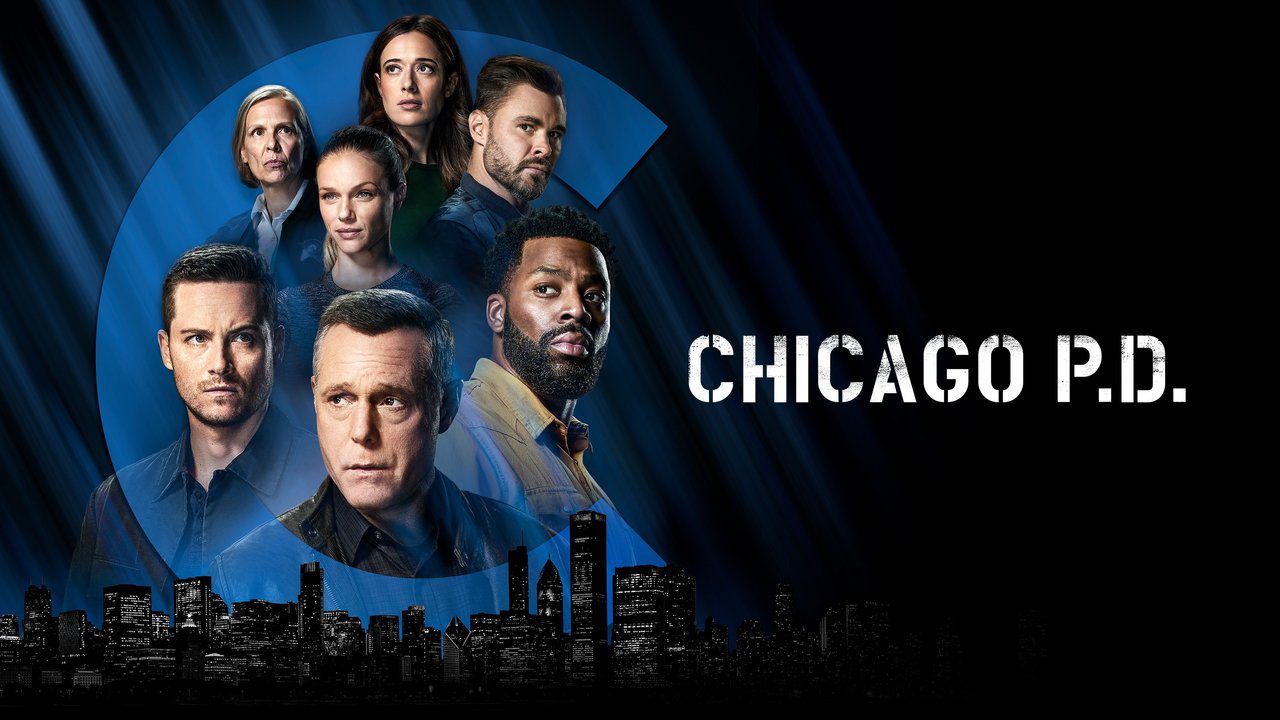 If you are into crime series, specifically those relating to police cases, well, then you must have heard about Chicago PD. The series was first released back in 2014, and since then, it has managed to get a good viewership and has been gaining popularity ever since then. Now for those who have not yet watched the series, we would recommend you to give it a try if you love police crime thrillers. However, the fans of the series are currently extremely excited over the fact that Chicago PD Season 9 is still airing, and some of them are having the burning question as to where is Chicago PD filmed?

Chicago PD is a spin-off series that had branched out for the original series of Chicago Fire. This original series had come out in 2012 and is still running, there is also another spin-off series known as Chicago Med. The whole trilogy of the series deals with the firefighters, police department, and the medics of Chicago. The whole trilogy is a deep look into the difficult lives of these people, who give their all to just save innocent people. You can consider the series as thanks to these brave people who put our lives before their own.

Where is Chicago PD filmed?

Now, this is going to be quite interesting, if you have already not guessed where is Chicago PD filmed, well, it is filmed in Chicago! Of course, a series that is based in Chicago, and depicts the lives of the Chicago Police Department, will try to shoot the series in the same location. However, to be more precise, the exterior of the shooting house that you see in the series is the Old Maxwell Street Police Station, 943 West Maxwell Street, Chicago. Thereby, if you are near the area, you can just pass by and have a look around. This is also the same spot where the series Hill Street Blues was filmed. 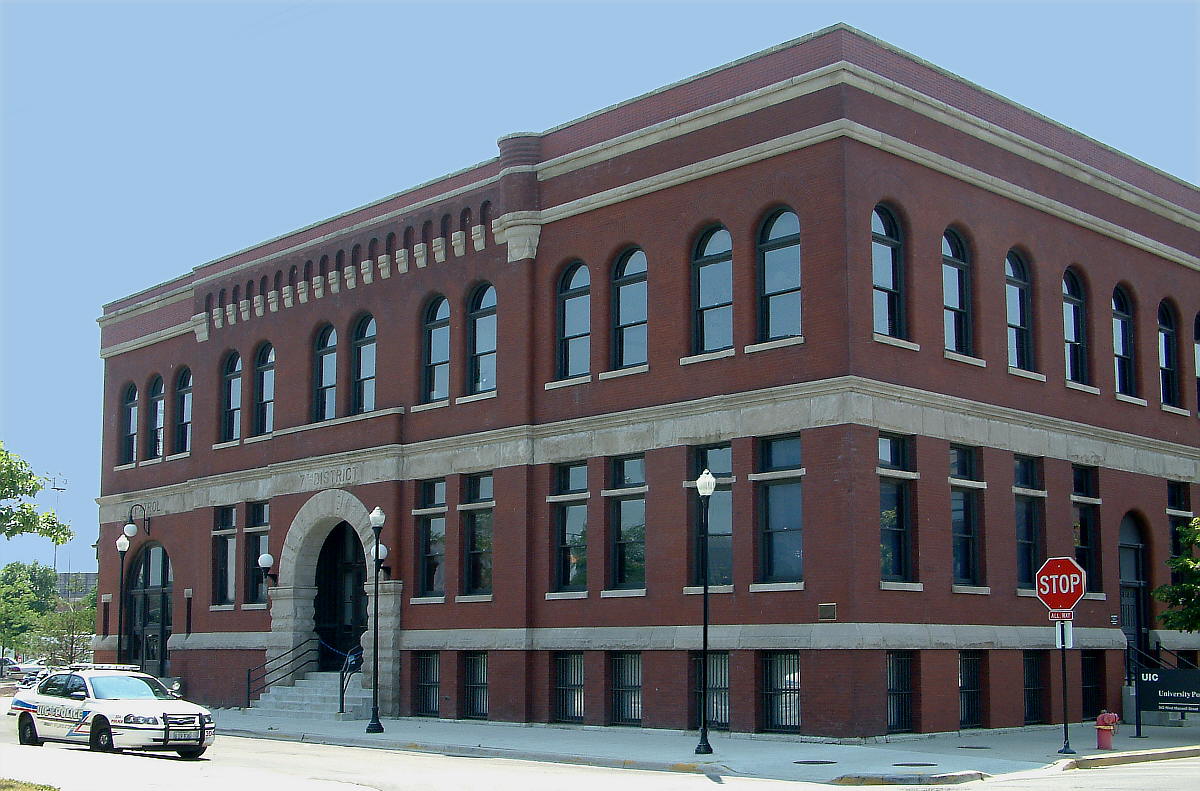 The other two series of the franchise are also shot in Chicago. The makers of the series had wanted to pay a kind of homage to such a special place. Hence, if you want to you can visit these areas and try to identify them with the scenes. There are tons of movies and series that have been shot in Chicago. Some of the most popular TV shows that were filmed in Chicago are Suits, Batman, Gotham, Shameless, Modern Man, etc. Also, there were a few episodes of The Ellen Show, Jeopardy!, etc. Therefore, Chicago is filled with places where tons of movies and series have been shot.

Also Read, ‘The Porter’ Filming Locations: Where Did the Shoot Happen?

There are tons of Chicago PD characters and cast members that you might even lose count of. For Season 9, the main casts will definitely be there, and in addition, there might be some new casts too. Some of the main cast members that we are expecting are Jason Beghe who will be playing Sergeant Henry “Hank” Voight, Jesse Lee Soffer in the character of Detective Jay Halstead, Patrick John Flueger in the role of Officer Adam Ruzek, Marina Squerciati as Officer Kim Burgess, and others. There are plenty of other main cast members who were seen to be leaving the main group after a few seasons, but there is a high chance that they might again come back as guest members. 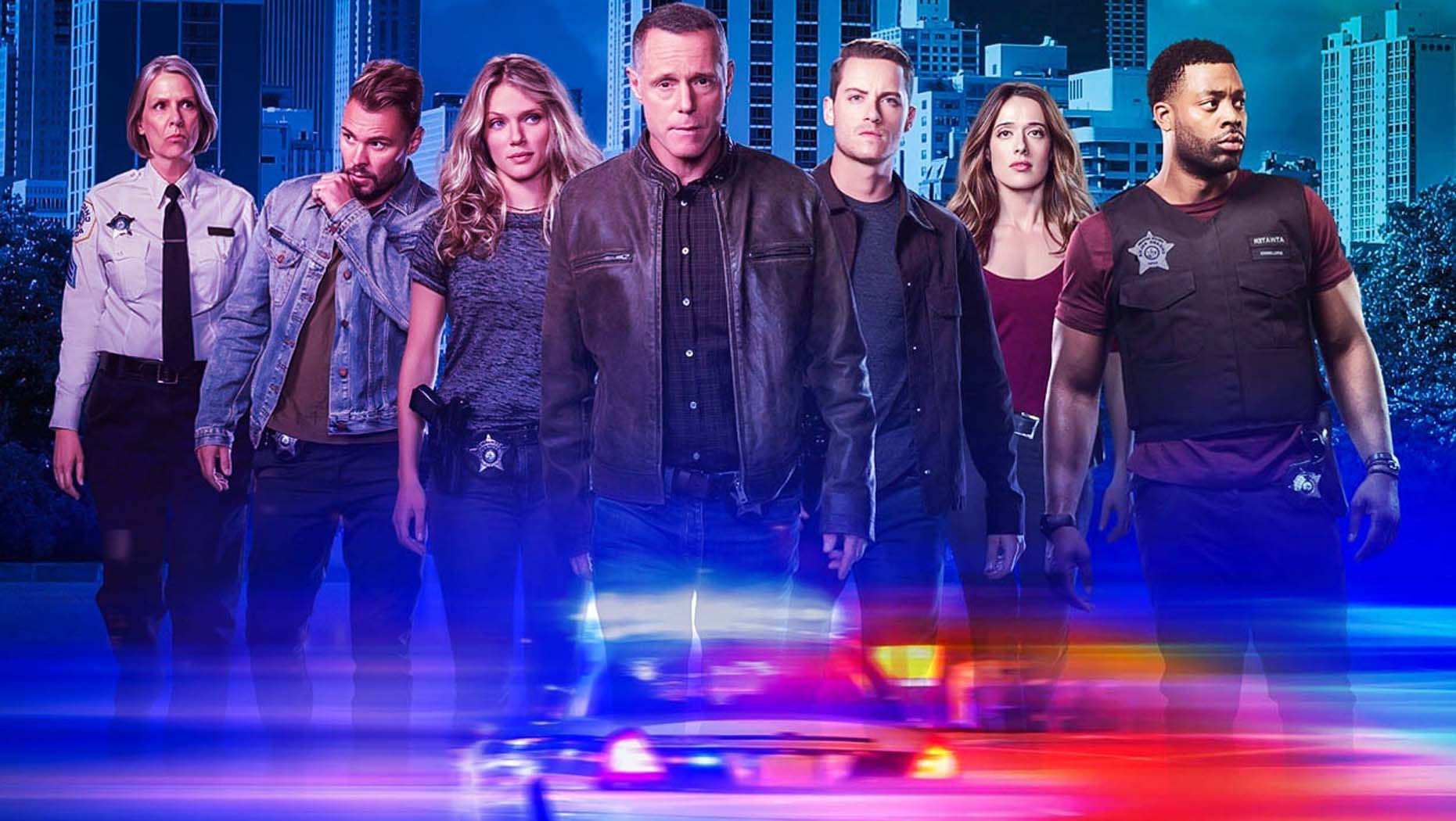 As mentioned earlier that Chicago PD is still airing Season 9, and fans are quite excited about the upcoming episodes of the season. To date, there have been 13 episodes that have been aired since the season started. According to the schedule, there are two episodes that are left for the series to end. Both these episodes will be released on March 2 and 9, 2022, respectively. Therefore, if you have not yet caught up with Season 9, hence we would ask you to catch up with all of the episodes before you get to watch the finale of the series. 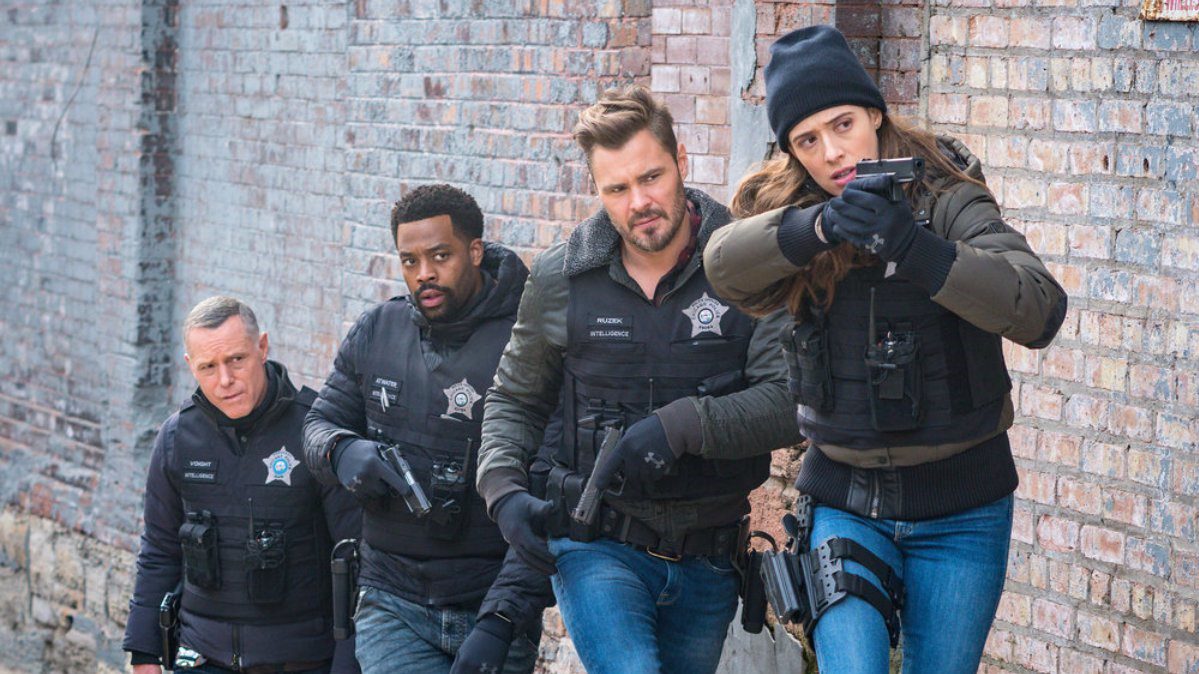 A scene from the series.

Hence, if you just love to watch shows based on police procedures or just crime thrillers, then you should definitely go for this show. Now if you are aware of the series schedule, we have it here for you: