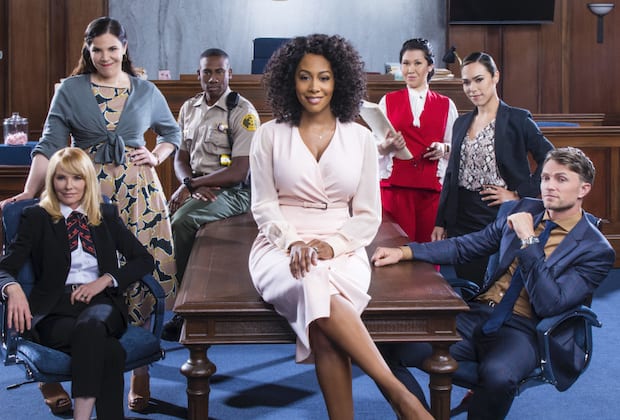 CBS’s legal drama, All Rise, is bidding goodbye after 2 seasons. Yes, Netflix has canceled the show, and there won’t be a season 3. The fans are sad to learn that no court procedural meetings will take place now. Moreover, CBS has also canceled another show, Unicorn, after 2 seasons. Even though the show was having a hard time making its place on the network, it was previously ruined by several mishaps related to it. The fans and the audience are obviously not happy with the news. But the network has to make some hard decisions before taking the step. Moreover, a lot of shows and fresh pilots have been allotted their new schedule. But first, let’s find out the reason behind why All Rise got axed.

The legal drama, All Rise, is created by Greg Spottiswood for CBS. It made its debut in September 2019. The show follows the lives of people working in the legal department-  judges, prosecutors, and public defenders as they worked with cops, constables, and clerks to get justice.

The show was led by Simone Missick, who played Judge Lola Carmichael. She was the newly appointed judge, who is a highly regarded and impressive deputy district attorney. She does not like to enjoy her new powers, instead, she wants to work hard and accept all the challenges to see justice being prevailed.

All Rise Canceled by CBS

Along with Unicorn, CBS has also canceled All Rise. The news comes after the creator, Spottiswood, was fired from the post this winter. The showrunner was accused of unprofessional conduct on the set, which led to a detailed investigation this winter. Moreover, he was previously under fire for exercising racism on the set with several writers and staff. Many crew members of color left the show in season 1 because of this situation. Currently, co-showrunner, Dee Harris-Lawrence, is serving as the series’s sole creator and showrunner. 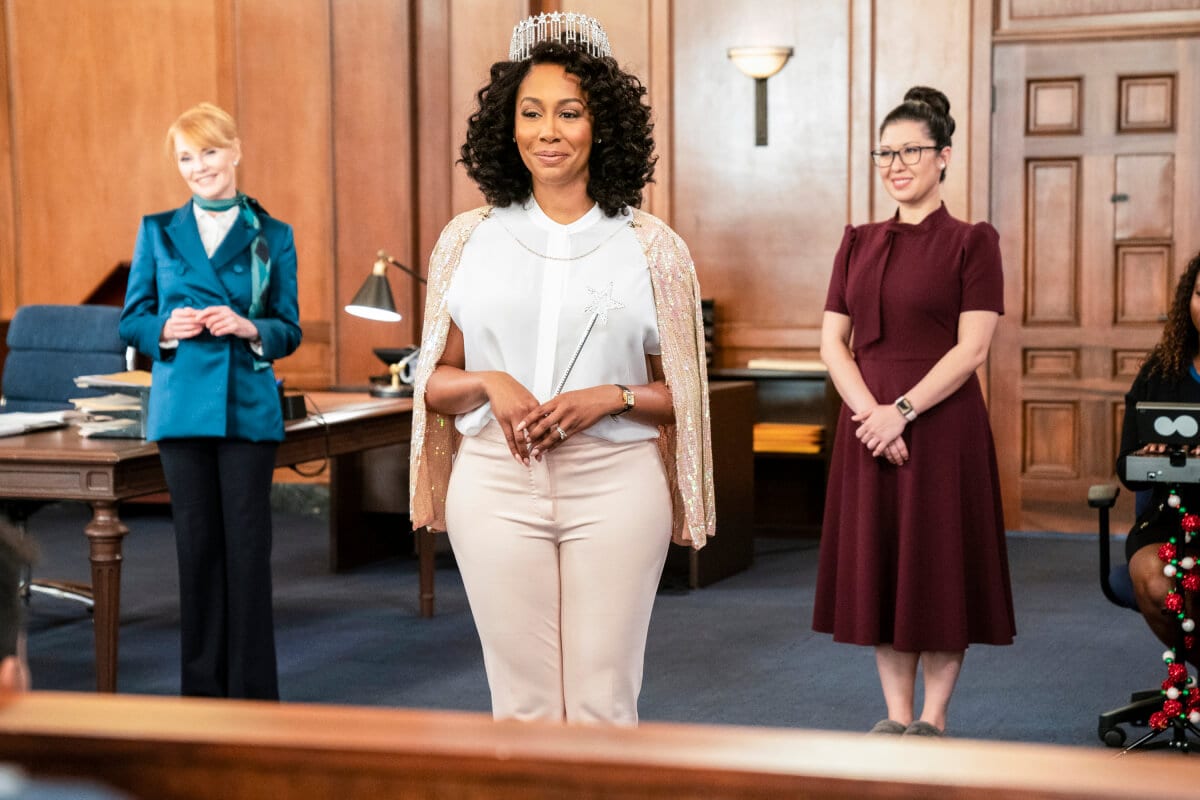 Heading into this season’s final two episodes, All Rise is garnering 4 million total viewers. Meanwhile,  the demo rating (in Live+Same Day numbers) is 0.45. The numbers are down 27 percent compared to its debut season. All Rise ranks No. 12 in the demo (besting S.W.A.T. and Clarice) and 11th in the audience out of the 14 original dramas CBS has premiered this TV season. According to its most recent airing, All Rise announced its sixth straight 0.4 demo rating.

The season 2 finale, which is also the series finale now, will air on 24 May 2021, on Monday on CBS. It will be the last of the show. And no more court scenes to see in the future.  You can watch the show online on the CBS official website, and it is also available on YouTube Tv, Amazon Prime, and more.

CBS’s Schedule for Other Shows

As we mentioned, Walton Goggin’s Comedy-drama, The Unicorn, is also dropped by CBS. The network has also decided to move SEAL Team and Clarice to Paramount+ for its upcoming seasons. As the network follows a busy 24 hours timeline, it is taking drastic measures for its already airing shows and the ones that are yet to debut. It has picked up Sophia Bush’s pilot Good Sam and Pete Holmes comedy Smallwood to series.  The list also includes pass-on pilots, Ways & Means, starring Patrick Dempsey, the untitled Sarah Cooper/Cindy Chupack comedy, and Welcome to Georgia. 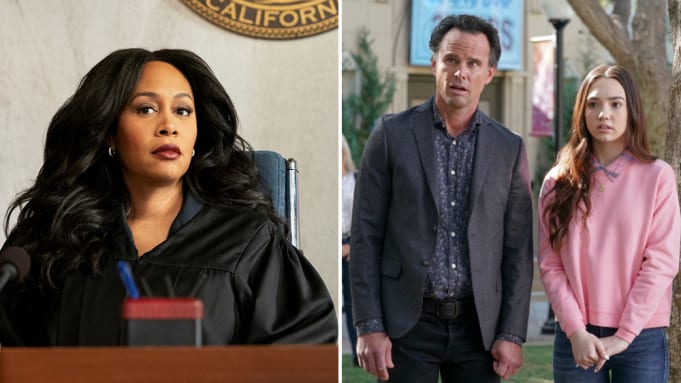 CBS has been drafting a plan to follow the broadcasting but, with a lot of decisions in hands, they are also canceling out shows, which do not attract viewership. Even though All Rise and The Unicorn were amazing dramas, they were unable to raise the numbers. Moreover, CBS is not the only one breaking hearts.
Many other shows from different networks got canceled this year due to a couple of reasons. The pandemic, cancelation of shoots, and financing were the biggest factors that led to the cancellation. Now that everything is getting back on track, we expect things to go better.

Also Read: Is There The Great North Episode 12 & Season 2 Expectations?