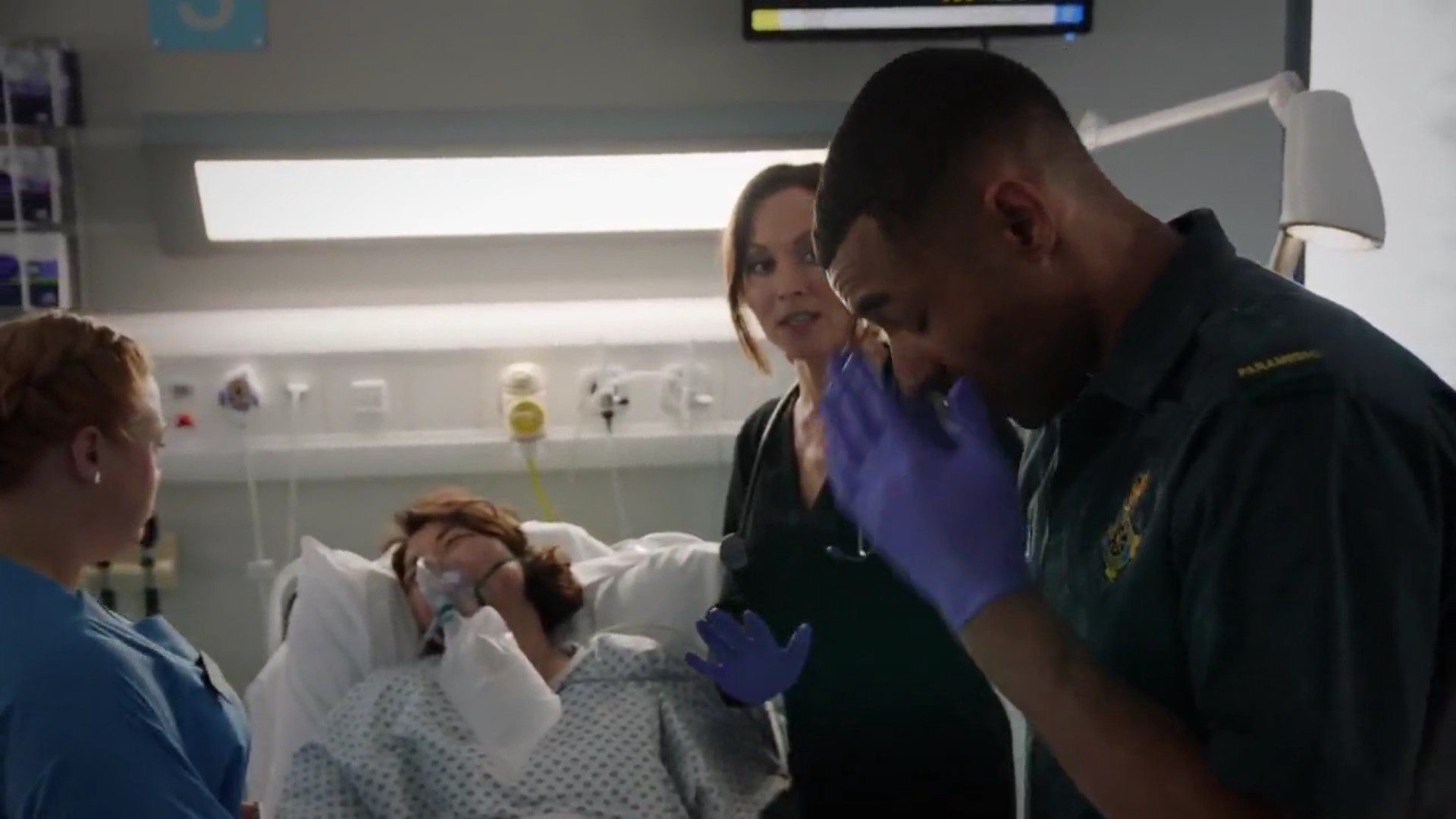 Casualty season 36 Episode 1 is something that all the fans have been waiting for far too long. We all know that this medical drama series provides us with unlimited entertainment and well as plot twists. Jeremy Brock, as well as Paul Unwin, have created this show for BBC One. It started airing way back on the 6th of September 1986. Geraint Morris was the first producer of the show.

Also, you guys should know that it was 1986 when the show first started, and it is still running. This makes it the longest-running TV sitcom in the entire world. Given the fact that it has been more than three and a half decades of this series, there were a lot of changes in the cast members as well. The plot is set in Holby City Hospital, a fictional place. It revolves around the personal as well as the professional lives of all the staff members and doctors who work at this medical institution.

Mainly, the camera follows the workers from Accident and Emergency Department. Also, you guys should know that Holby City, a spin-off of Casualty, which started in 1999, also shares the same hospital as the parent show. Now, after we are done with the 35th season of Casualty, fans have started to look out with keen eyes towards the next season and what it holds for us. Thus, we decided to make things easier for you. Here, we have wrapped up all the details which you all need to know about the forthcoming season of Casualty. 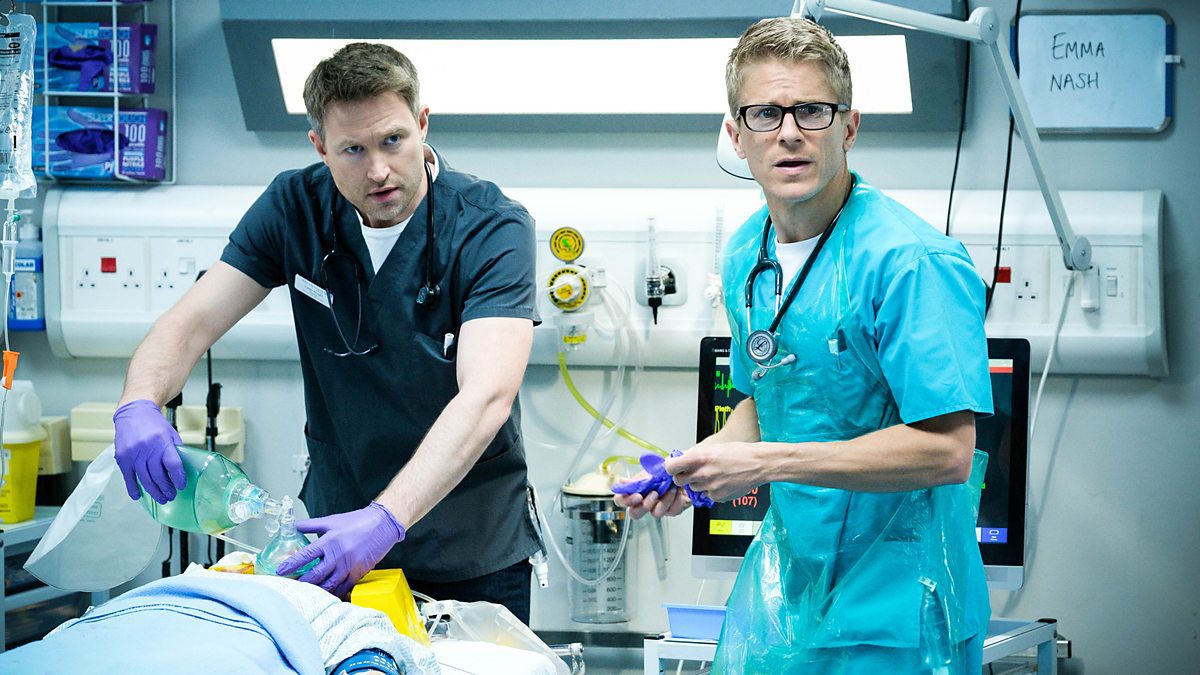 A still from Casualty Season 35

Casualty season 36 episode 1 is scheduled to have a release on 14th August 2021. It is titled Begin Again. The episode is supposed to drop out at 8:45 PM on BBC One. We can obviously expect a continuation from the previous season’s story. Also, you guys should keep in mind that new episodes of the series are going to drop every week from now, on Saturdays. For instance, the second episode of Casualty season 36 is titled Same Old, Same Old. It will release on 21st August 2021.

Now, if you are a fan and would love to review all the possible streaming options, then we have got you covered. BBC One will air the show weekly on their channel at the designated date mentioned and time mentioned above. We totally understand that there are fans who do not have a cable connection at home. For such, there are other options as well. You all can head over to the official website of BBC One. Here, the new episode will drop out after a little while of their original air on the channel.

Although, there’s a catch. You can only watch them with valid cable login credentials. On the other hand, we have platforms such as YouTube TV and Fubo TV. These all will allow you to have access to all the new episodes of Casualty season 36 but with an active subscription. If you can not afford to miss out even on a single episode of the new season, but the options mentioned before do not suit you, then we have another possibility. You can rent or even buy your episodes from VOD platforms such as Amazon Prime Video and Apple iTunes.

This season of Casualty is going to employ a set of cast members who are working at the NHS. They are holding up for the Holby Ambulance Service and Holby City Hospital. You guys should also know that majority of cast members from previous installments will be seen on the show again. The list includes William Beck reprising the role of Dylan Keogh. He is a consultant in emergency medicine by profession. Then we have Di Botcher, who enacts the character of Jan Jenning, who works in the form of an operational duty manager at the hospital. Jason Durr does the part of David Hide, who is a senior staff nurse by profession. Another member to return is Amanda Henderson as Robyn Miller, a staff nurse.