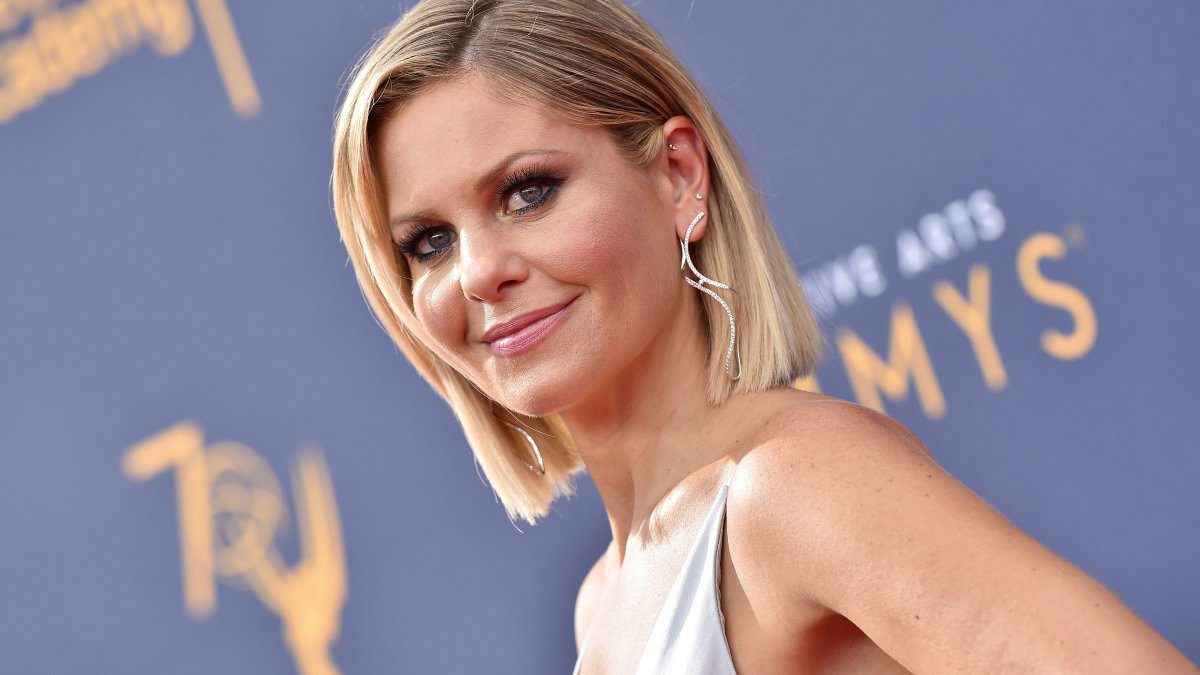 Candace Cameron bure knows for D.J Tanner on Full house and Fuller House. Full house and Fuller House is an American television show. This American television show has 8 seasons and 192 episodes. In 2014, Candace Cameron Bure was participating in Dancing with the star(Season 18), finishing in third place. Bure also starred as Summer van Horne’s I Make it or Break it. From 2015 to 2016, bure was a co-host of the daytime television talk show The View.

She married Valeri Bure in 1996, who is a Russian ice hockey player. They have three children together. Cameron Bure gave birth to Natasha, their first daughter, in the year 1998. Their second child was born in 2000, who was named Lev. Maksim, the second boy child, was born in 2002. In the year 2000, she committed herself fully to the Christian ministry. 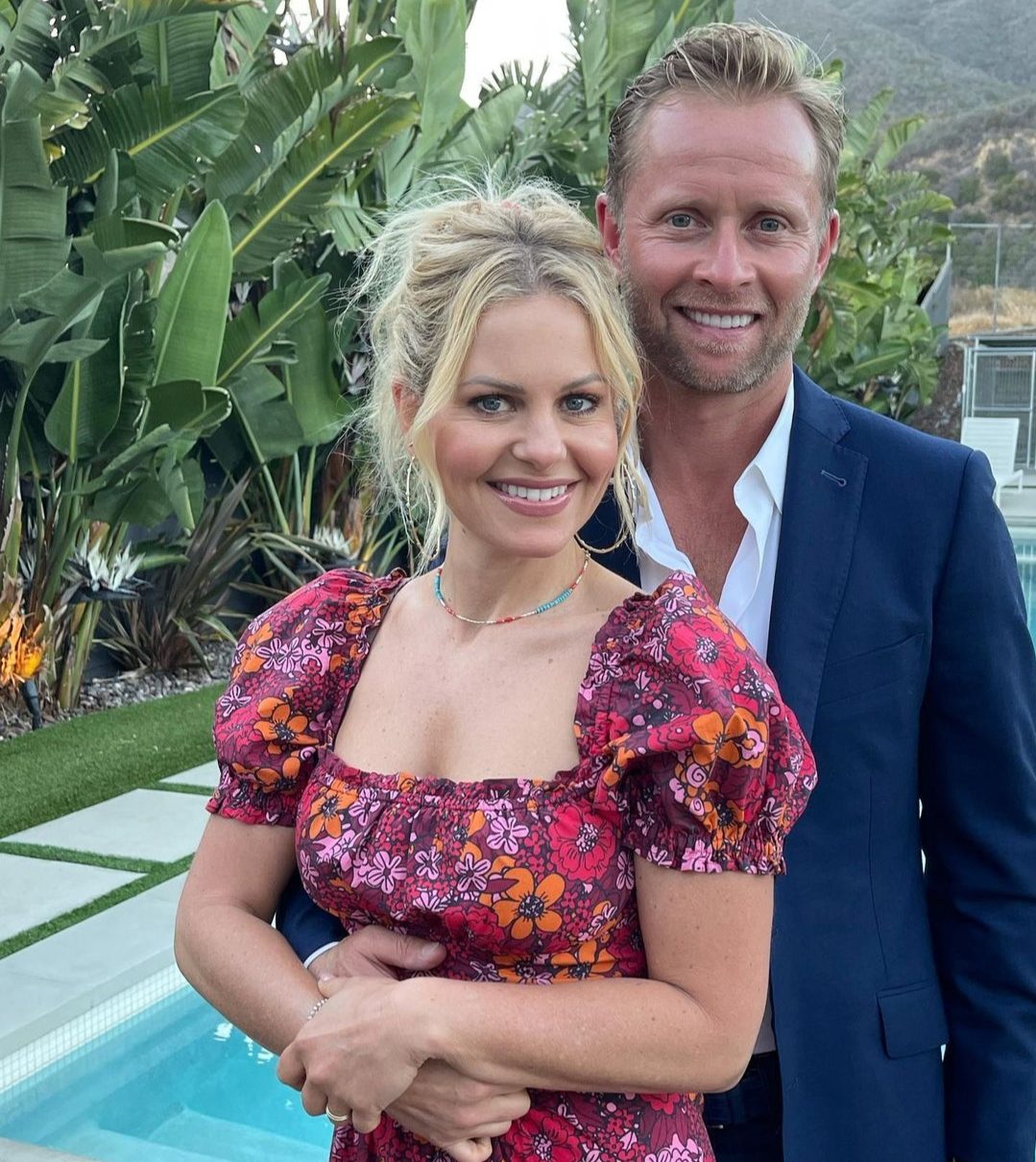 Candace Cameron and her husband

Candace Bure decided to leave her profession, her acting career, to enjoy her life as a mother and a lovely wife. Cameron Bure launched her acting career when she was only 5, that too with several national commercial spots. She is also the author of various books such as:

Cameron Bure has given lectures with Christian organizations and also worked with them. Cameron Bure returned to the small screen in 2007. She returned with a cameo on Disney’s show named “That’s So Raven” and she also appeared in “The Wager”. Cameron Bure landed a prominent role with her re-entry into the acting world.

Here we will talk about Candace Cameron Bure TIKTOK controversy. Candace Cameron Bure apologizes for a Tik Tok video she posted recently on her social media account. Many people have criticized her for that religious Tik Tok as being weird as well as seductive and asked her to take it down. In the video, Candace Bure is grabbing a Bible as she mouths some of the song’s lyrics which are playing in the background for lip-syncing. The lyrics of the songs were “You don’t wanna dance with me, dance with me / Honey, I’m in love with you.”

Bure told that she was inspired to make that video by Natasha Bure, her first child. After getting inspired form her, she posted a similar video on her TikTok account. She told her fans that she wanted to do a Biblical version that conveyed the message “nothing can trump the Holy Spirit.” Candace also posted the video to her social media Instagram. It was Instagram where it drew criticism from fans around the world. 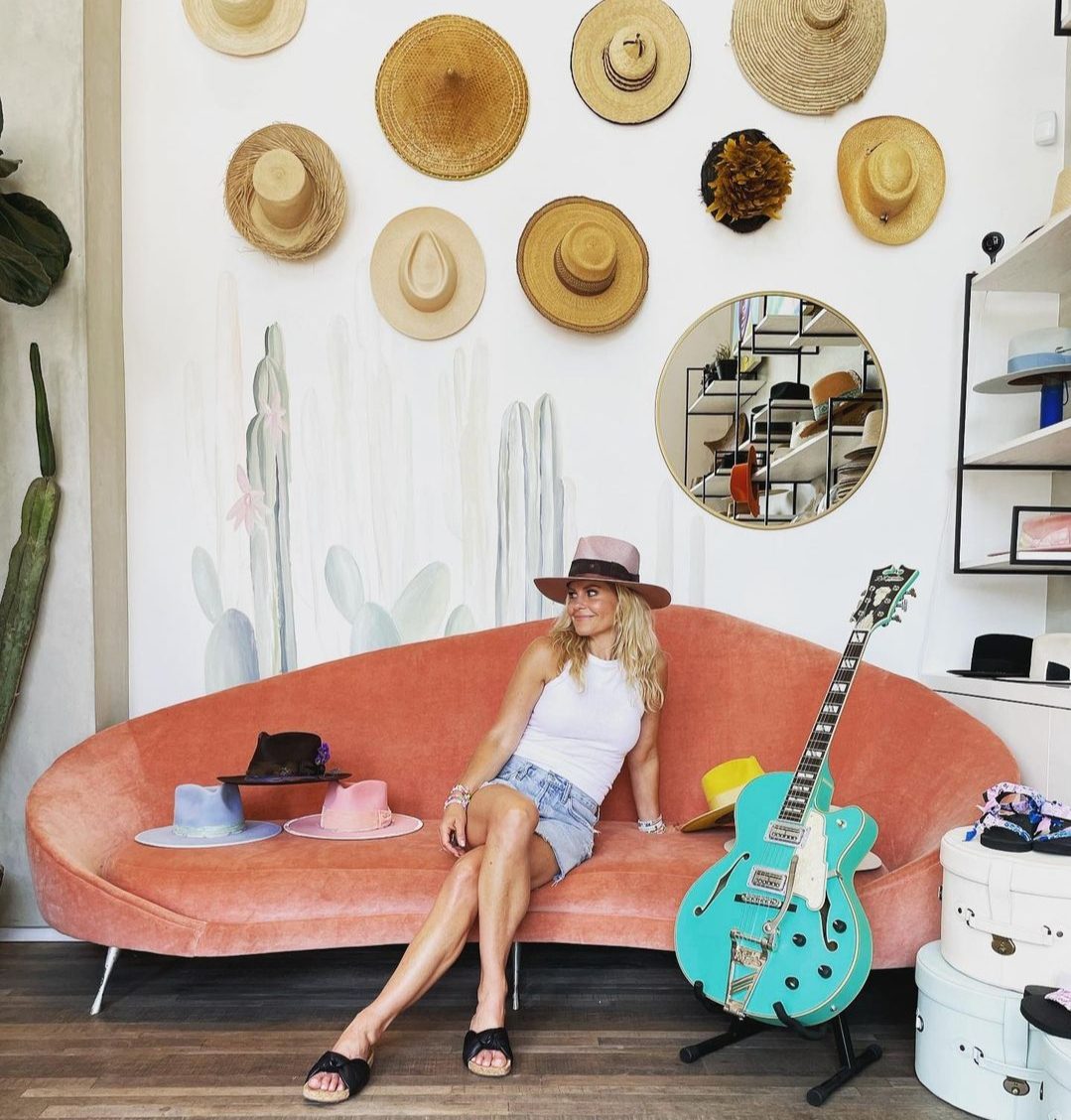 BURE’S RESPONSE TO THE CRITICISM

Candace Cameron Bure explained, “when she came home and read a lot of messages that people were not happy with her latest Instagram post that was a TikTok video, and she usually doesn’t admit guilt for these things, but a lot of people thought it was unusual, after all these things she apologizes and said – I’m sorry, that was not my intention.

Candace Cameron Bure was using a very particular clip from TikTok and applying it to the power of the Holy Spirit, which is extraordinary, and so various people guessed that bure was making an effort to be sensual, which means Bure was not a very good actress because she was trying to be powerful, not sexy or seductive” Bure said in her Instagram Story on Wednesday. “So, I guess that didn’t work, but I deleted it.

Maybe Bure was trying to be too cool or relevant in a Biblical way that didn’t work. Anyway, most of the people didn’t like it, clearly, but there was a small percentage of people that appreciated what she did and understood the intention. But anyway, it’s gone.

Now she knows what people don’t like,” Bure said in response to her TikTok video. Bure said that soon after realizing that her intended message through the video was largely misconstrued, she took down that posted video. Bure’s response of being an apologetic person shows that how she handles social media criticism. Despite the overpowering criticism, some users on TikTok did respond positively to Bure’s video. Bure’s video remains on her TikTok profile, where it has amassed over 225,000 likes and 1.6 million views.

Earlier this year, she dealt with such negative comments on a family holiday photo she posted. She commented back to that negative comment, “If you don’t like something, move on. There are people and real feelings behind every screen.”

Also read: Ana Sobonja Boyfriend: Who is the TikToker Dating in 2021?