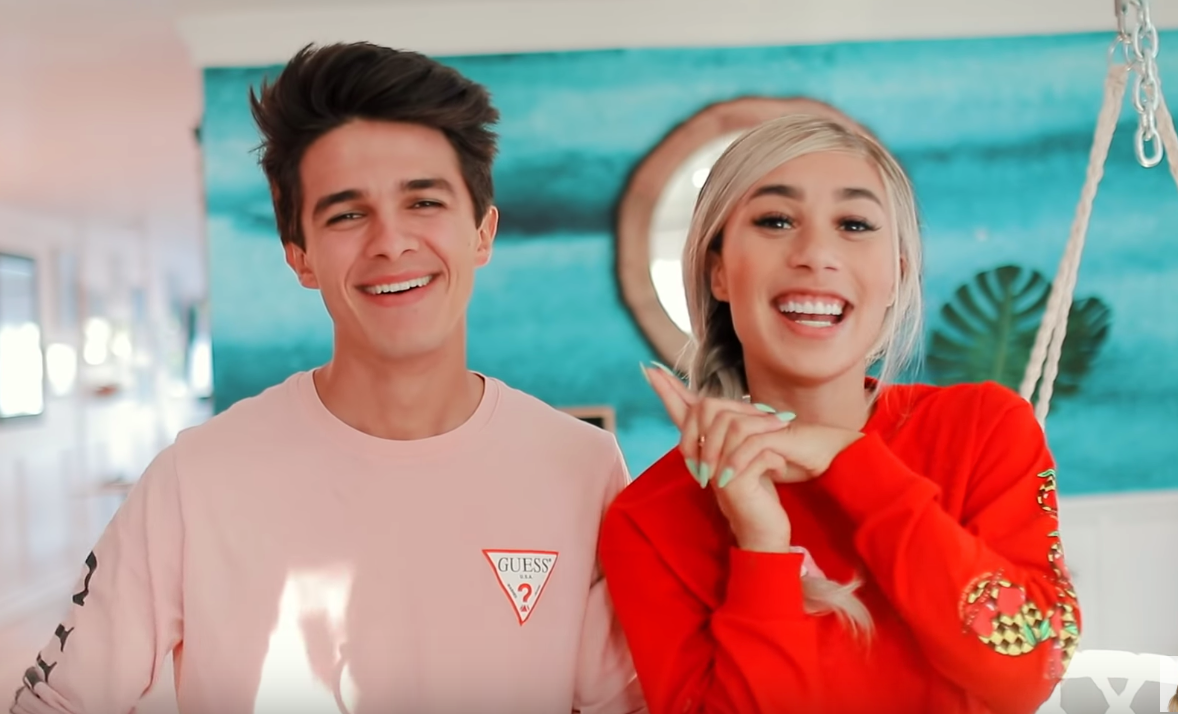 Isn’t it fun to watch what other people are doing in their lives? What is the culture of a normal household on the opposite side of the world? Well, with the help of YouTube, millions of us have explored different types of lifestyles and cuisines with a click only. These would never have been possible without our YouTube content creators, also called Youtubers. One such amazingly humorous person is Brent Rivera.

Born in Huntington Beach, California, Brent is an American Youtuber. He is an actor and a well-known social media personality, as well. He gained fame through a social media platform named Vine. Although the platform is no more in function, he made his spot among the famous social media junkies of the world through YouTube and Instagram. 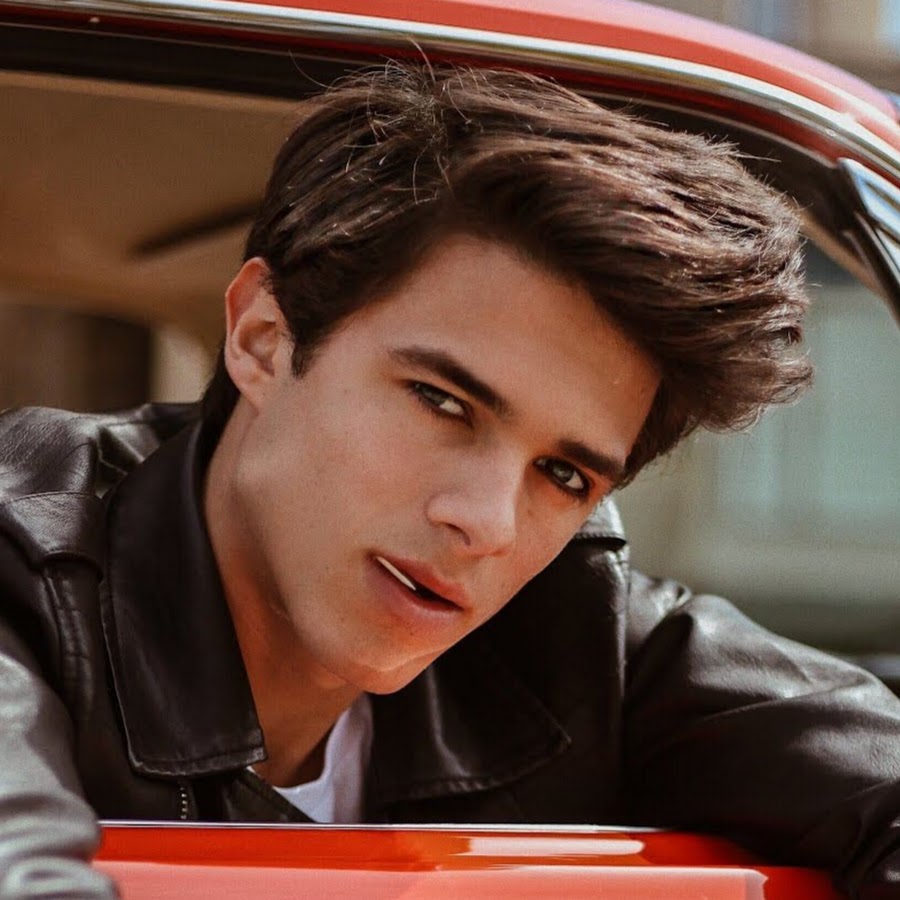 He got nominated for the Choice Male Web Star at the 2019 Teen Choice Awards and in the 9th Streamy Awards under the category of Best in Lifestyle. Later in 2020, he won Juanpa Zurita’s Creator Honor Award at the  10th Streamy Awards. At the young age of 23, Brent Austin Rivera has gained millions of followers around the world. For them, he is just like a friend who makes fun of himself and others and shares his life with them.

Since the age of ten, Brent had dreams of becoming an entertainer. He first became popular with his Vine account “thebrentrivera,” having more than 8 million followers. Along with this, Brent came up to YouTube in 2009 with his own channel. The channel named “Brent Rivera” has 15.7 million subscribers and 397 videos. His videos are based on personal life vlogs, pranks with friends, and other YouTubers. He also interviews famous personalities and accepts challenges online. 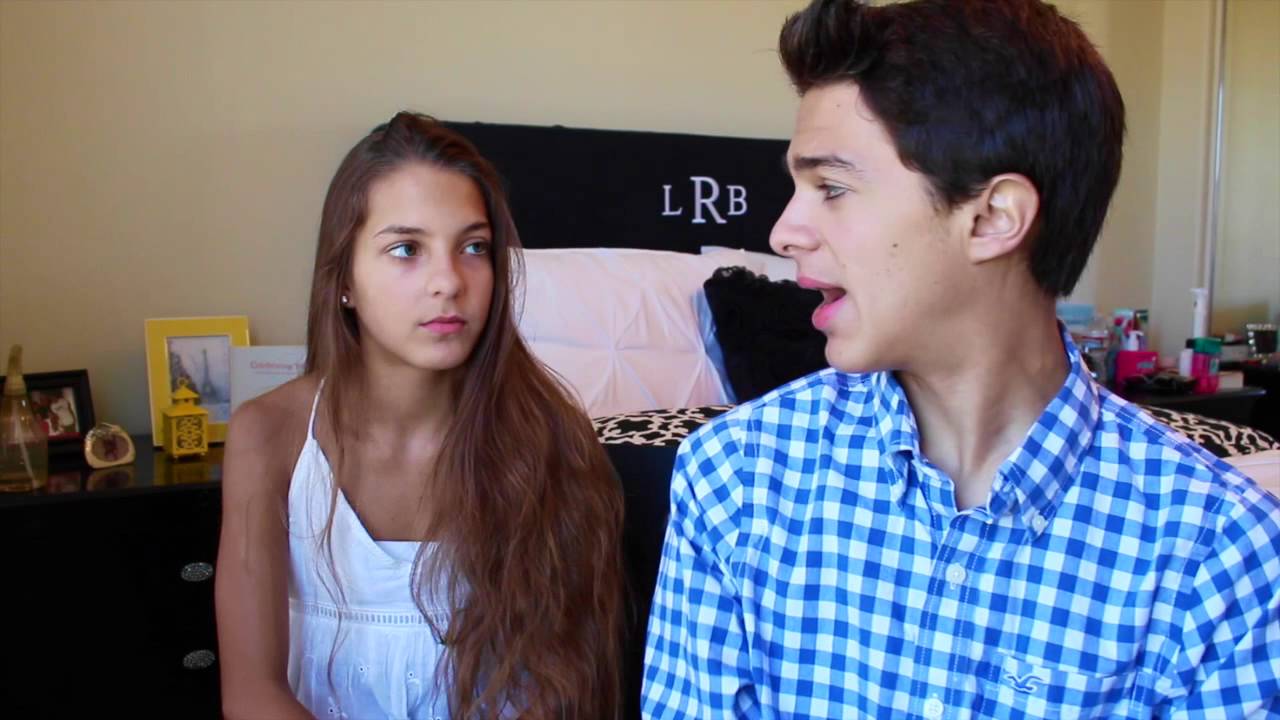 Brent with his sister Lexi

He is also known for his handsome looks, creating a fire on the internet. His family members and siblings often appear in his videos. His sister Alexa Rivera, also known as Lexi, has the most active participation in his videos. He is also a part of a YouTube channel named Awesomeness Tv. Not only on YouTube, but Brent Rivera is also a common name on platforms like Instagram and TikTok. His TikTok videos have received wide appreciation from the viewers as well.

He got a chance to discover his acting talent when he played the role of Alexander, a High School kid who throws a party to look cool, in the show Alexander IRL, released in 2017. Later, he played Issac Salcedo in the show Light as a Feather from 2018 to 2019. Also, he got starred in Brobot. Brent was in the news for dating his fellow YouTuber Eva Gutowski. Both being constant collaborators in vlogs have often been misleading for their relationship. However, they revealed that they had dated each other for a while and chose to be friends after drifting off.

Brent has over 20 million followers on Instagram, where he posts hilarious videos and snaps of some of the important events occurring in his life. He, being a member of the Amp squad, has a net worth of around $6.5 million. On his YouTube channel, Brent has 15.7 million subscribers, and his most-watched videos have crossed the milestone of 30 million views. He posts new videos every week based on pranks, humor, challenges, etc. Often in his videos, his sister Lexi appears. She, too, is a famous social media influencer with 7.4 million followers. 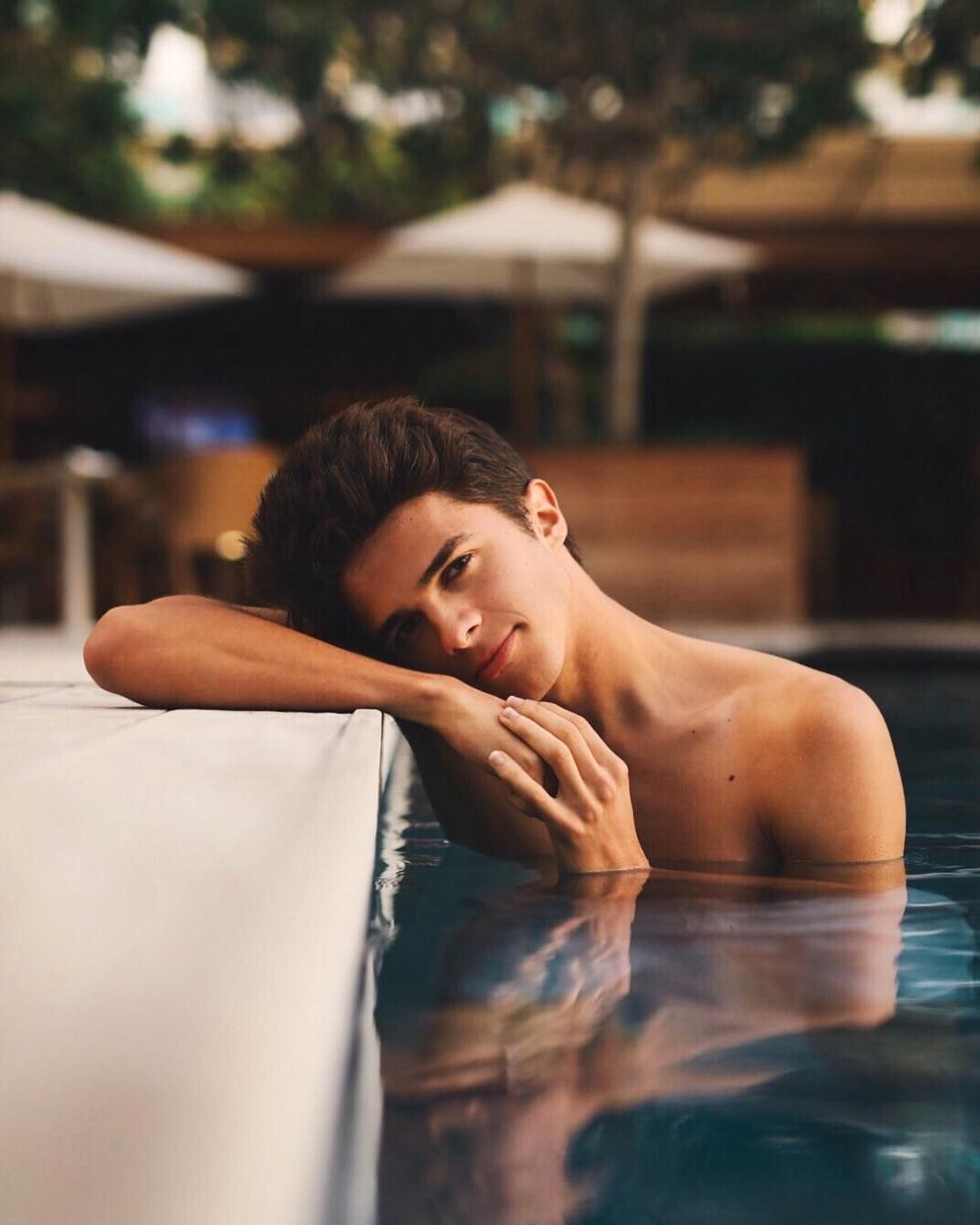 He has high popularity on TikTok as well. He has 37.6 million followers over there who like his charming face and follows his humorous videos. As of now, he has got over 1.2 billion likes on TikTok. Not only a social media star, but Brent is also the CEO and co-founder of Amp Studios, which is a talent and content group. Along with this, he earns a lot from his brand endorsements. He charges a hefty sum for his shows as well.

Apart from this, Brent owns a clothing line known as Relatable Apparel. This American youngster, at the age of 23 years, is not only rich but generous. He has donated hefty sums to charity and to various causes as well. He was also the Face Star of Hollister’s anti-Bullying campaign in 2016.