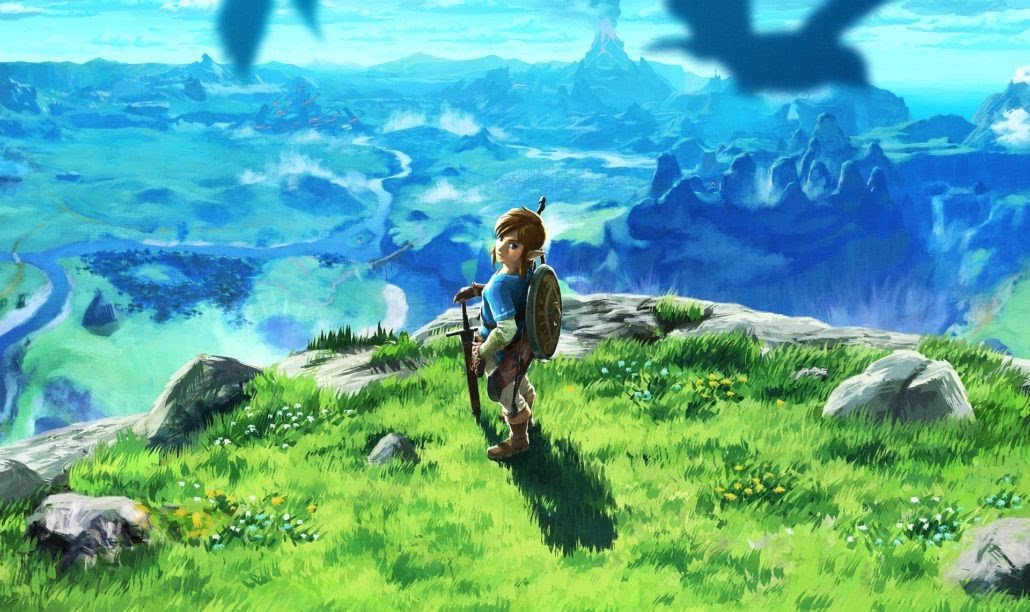 Though not a lot of information is revealed on the new version, let us learn all the details that got disclosed about the much-awaited new version, its release date, and also know more about the initial game version. 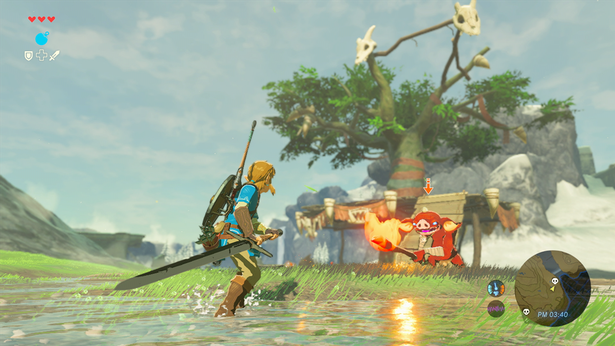 The Legend of Zelda: Breath of the Wild

The Legend of Zelda: Breath of the Wild 1, Origins

The version Breath of the Wild is a follow-up of the Legend of Zelda franchise. The Legend of Zelda was originally launched in 1986. The game is adventure and fantasy related, and the game includes few characters, and they receive rewards for solving different puzzles and objectives associated with action and adventure. The game was developed by Nintendo EAD. An American animated television series was also aired based on the game. The game has 19 more parts, and though the characters remain the same, their personalities and backstory of the characters have been different in different games. This game is considered one of the most successful games developed by Nintendo. 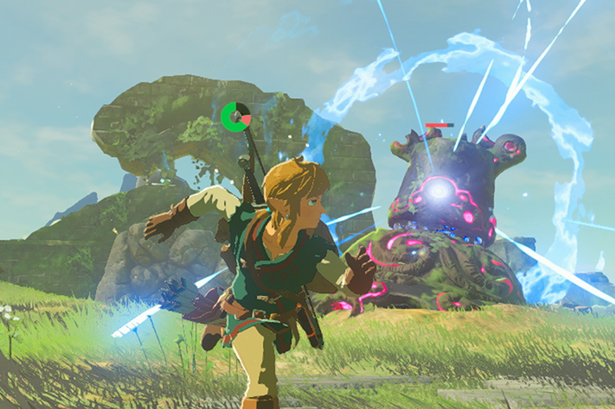 The Legend of Zelda: Breath of the Wild

The main character is Link, who fights against Calamity Ganon to save his kingdom, Hyrule. It has different battles, and once you pass it, you get transferred to the next level, and that’s how the game works. The game ran five years, and the game got better with time for its addition of detailed physics application, HD-quality visuals, graphics, and clear, highly defined voice delivery. The landscapes and topography are developed by the famous Monolith Soft. Breath of the Wild became popular after its launching because of the characters, detailing, and the setup of the battles, including the challenges it throws. The exploration into the world is never-ending and glues the gamers into their world and gifts them with a new experience on every level.

The game is really attention gripping and never bores the gamers. The game maintains its own individuality and allows you to be the boss of the kingdom, and after killing the enemies, it gives you the feeling of power and mighty. The game also has humorous touch in it and possesses the power to turn its users into Legend Of Zelda fans.

Games have been a relief to many people from their busy and boring schedules. It has helped many people, especially teenagers who deal with their worries, self-worth issues, and adolescence, and leads them to a different fantasy world where they are able to do what they want to. Games currently are also included as a career option, and it has given a platform to many teenagers and adults to showcase their talent in the gaming world.

Breath of the Wild 2Release Date 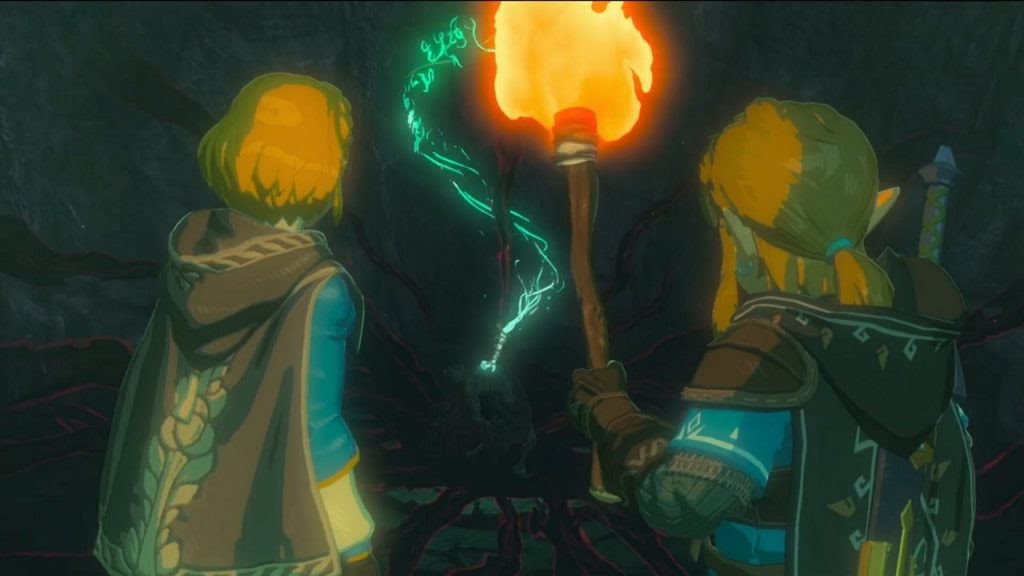 The Legend of Zelda: Breath of the Wild 2

We caught the first peek of the new version of Breath of the Wild in the trailer, which got released on June 11, 2019, on their official channel, Nintendo. Nintendo Entertainment Planning and Development is the biggest section of the most popular Japanese video game company Nintendo. Nintendo is known to its audience for its maintenance of privacy. The fact that nothing about the new version is known after more than a year passed since its trailer was released is increasing the curiosity as well as the expectations of their fans. It is rumored that Nintendo would be upgrading their console to Nintendo Switch Pro, which is powerful than its previous ones. The game is expected to have an iconic launch.

They confirmed the news that Breath of the Wild 2 is in progress, but the release date has not been declared till now. It is believed that they would launch the game at the end of 2021 or the beginning of 2022. 2021 is also the 35th year of the Legendary of Zelda franchise. We can play the game on Nintendo Switch.