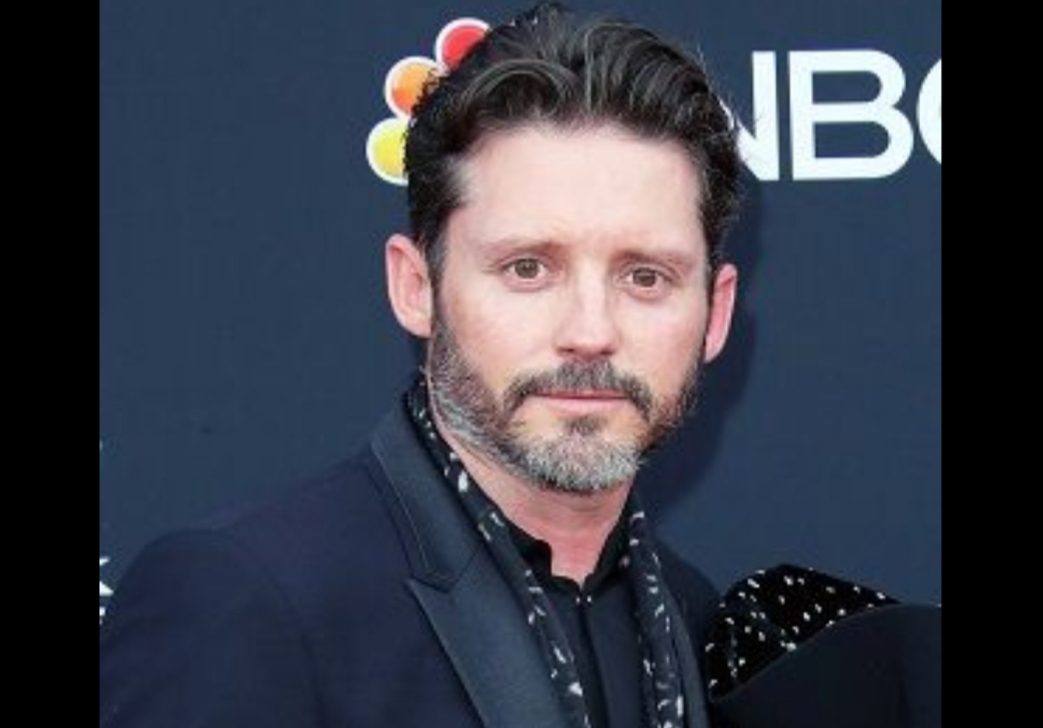 Brandon Blackstock is an estranged husband of Kelly Clarkson

What is the net worth of Brandon Blackstock? Narvel Brandon Blackstock is an American talent manager born on 16th December 1976. He was born in Fort Worth, Texas, United States of America. His father Narvel Blackstock is a television producer and music manager. While his mother Elisa Gayle Ritter is a former model and actress. Brandon is an interesting and multitalented person. He is very famous for his work and especially after pairing up with Kelly Clarkson. He worked as a manager for several artists. We shall talk about his career later on in this article. Several discussions about these celebrities keep popping up now and then on different social media platforms. This is quite obvious for their fans to be curious and gossip about their personal lives.

How much does Brandon Blackstock earn? What does he do for his living? Who was his wife, Kelly Clarkson? Why did he become more famous after pairing up with her? These all are the questions that his fans are interested to know. In this article, we shall cover Brandon Blackstock’s earnings, career, and also a little bit about his personal life. You have entered exactly at the right place. So, without further ado, let’s start.

Peek into Brandon Blackstock’s professional life: What is he famous for?

By now, you must be knowing who Brandon Blackstock is. He is none other than an American talent manager who used to be a pilot in the earlier days. In short, besides talent manager, he is an amateur pilot.

Brandon Blackstock is the CEO of Starstruck Management Company which he co-owns with his father Narvel Blackstock. As a talent manager, he has worked with several artists like Rascal Flatts, Blake Shelton, and Kelly Clarkson. He gained recognition after his work on The Kelly Clarkson Show (2019) and also on Blake Shelton Lives: It’s All About Tonight. This proves that he can fly not only a plane but also knows the ins and outs of the music bits. Brandon Blackstock is a very successful businessman and has achieved quite good recognition in the industrial date. Apart from this, he gained popularity after pairing up with Kelly Clarkson.  His Instagram account holds 11.8K followers (as of 1st August 2021), which is quite a huge number.

Also Read: Vlad Tenev Net Worth: A Deeper Look Into His Billionaire’s Journey

In 2012, he married Kelly Clarkson, the judge of the show The Voice. Before that, Kelly Clarkson also won The American Idol 2002 that gave her recognition in the industry.

I'm officially Mrs. Blackstock 🙂 We got married yesterday at Blackberry Farms in TN, the most beautiful place ever! pic.twitter.com/vYYqopBAcr

Things didn’t work well between the couple, and that ended up Kelly filing for divorce citing irreconcilable differences in June 2020. From different sources, it was revealed that while staying together during the quarantine period made them see things differently. Their fallout has been pretty turbulent. Both started to have trust issues in co-parenting their children. Their split wasn’t expected of their fans as they stayed together for seven long years. But you need to believe in destiny. They are still struggling with the divorce, and it’s still an ongoing process.  His fans wish both of them good luck for their future. 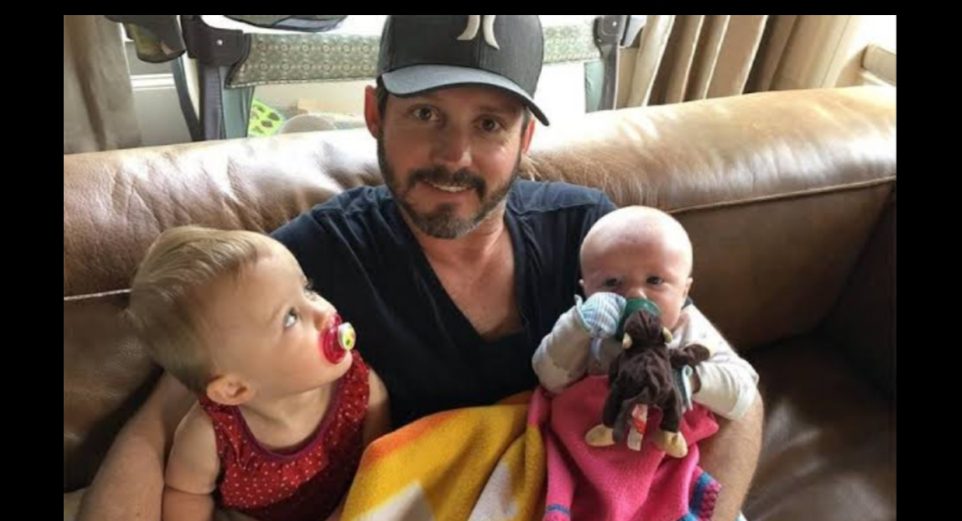 Brandon Blackstock Net Worth: How much does the businessman earn?

Brandon is rich enough to have branded cars and good real estate. When it comes to estate estates, he owns a house in Encino, Los Angeles, California, and another house in Hendersonville, Tennessee, United States of America. His fans wish him good luck for the upcoming days.

Also Read: Adam Mosseri Net Worth: How Rich is The Influencer?