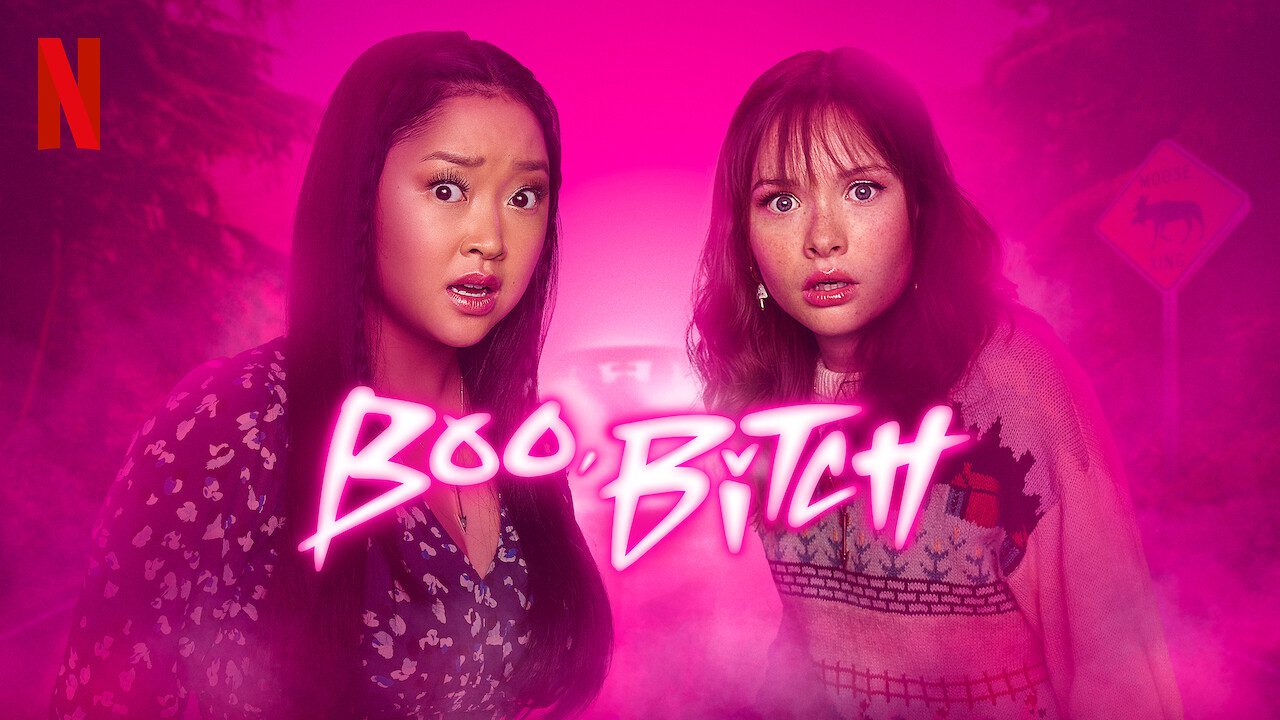 Let’s do the Boo, Bitch Trailer Breakdown. All of us have, at least once in our lives, desperately wished we were invisible. Maybe for the broodier among us, the thought has surfaced that if we were to unexpectedly dead, numerous would pop out of the woodwork to grieve our loss. But what if, even after death, you could still impact what your counterparts felt of you — and perhaps even become more famous than you ever were in life?

Well, that’s what seems to be the loose hypothesis of Boo, Bitch. Boo, Bitch Trailer brings to us a teen supernatural comedy series premises on the theme that dying can be a scary thought. Especially when you come back as a ghost and still have to find a course to endure your senior year of high school, it becomes a difficult job. It is a limited series that stars Lana Condor and will hit Netflix on July 8. Lana Condor is also the executive producer for the series.

Also Read: 10 Most Awaited Shows That Will Premiere in Summer 2022

In the Boo Bitch trailer beginning, we’re familiarized with the best friends Erica (Condor) and Gia (Zoe Margaret Colletti). They are living their last few days of high school. Instead of being cheered over graduation, they regret how dull their youth years have been. As the trailer progresses, we see that few brief snippets of settings flashing. A scene of a nighttime pool party with the girls dancing in one of their bedrooms, tearing down a poster in the high school hall, and clutching iconic red solo cups, is presented. 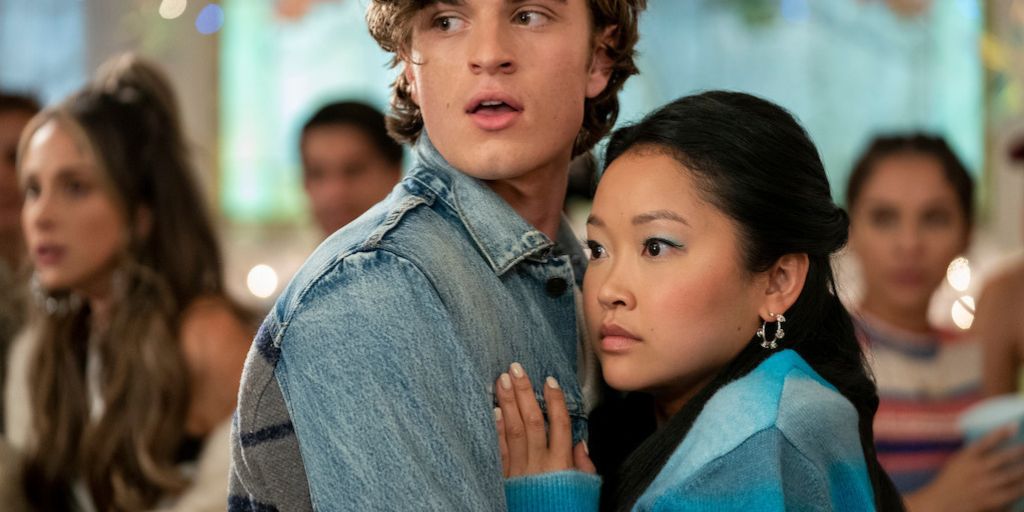 “I can’t think we waited so long to start living,” Gia says behind the camera in reply to their recent capers. The camera then shifts to Erica, who faces Gia in the middle of a lonesome road wrapped by woods. “From now on, let’s vow to live our lives without giving any fu—” Erica’s thought is interrupted by the yellow flash of closing headlights. A truck horn blasts as the girls stand and yell in the middle of the road, clearly halted by fear.

Erica was still terrified after the accident when she saw her dead body lying at a distance. She raises her query, “How am I there and still here? Am I a ghost?” We are left thinking, How did Gia survive uninjured, though? And why is Erica still visible to the living beings in a separate bodily form that is not connected to her corpse? “How can I be dead and walking and talking?” An astounded Erica asks when a pack of small dogs starts barking as Erica’s ghost walks by. We see that she also develops the power to walk through solid matter.

What is distinct about this series, as shown in Boo, Bitch trailer, is how people are still able to see and interact with the ghost, Erica. It is something unlike other ghost-centric media. Erica can still converse with Gia. In one scene, she gives the finger to her mother. Her mother swiftly reciprocates the gesture, implying she must have seen it. On top of that, Erica’s closet and make-up choices become progressively glitzy.

As Boo, Bitch Trailer progresses, things get even more complicated

While the girls toil to figure out what is going on, a girl named Raven clarifies the basic principle of ghostliness- “Ghosts are ghosts because they always have unfinished business in their human life.” The story takes a new bend here. An image gleams by of a boy sitting in a classroom, Erica crushing over him from across the room. Could this be her “unfinished business”? Her incomplete love?

It seems that just so much life left to live has ironically revived Erica’s quest for a truly remarkable high school experience. Or perhaps Erica plans to stay on Earth far longer than she actually thought. She says that she has found a loophole. She can stick around if she is more famous in death than in life. We also deduce that maybe her hunt for post-mortem popularity will come with a price to pay.

What awaits us in the Series?

As already announced by the makers, Boo, Bitch is a limited eight-episode. The Boo Bitch trailer, therefore, has managed to create a sense of curiosity among the viewers about various things. Will Erica successfully court a boyfriend from past the grave? We are left thinking about the Twizzler-eating goth kid, Gavin. This series is surely a wise, humorous, totally new concept on haunted high schools. 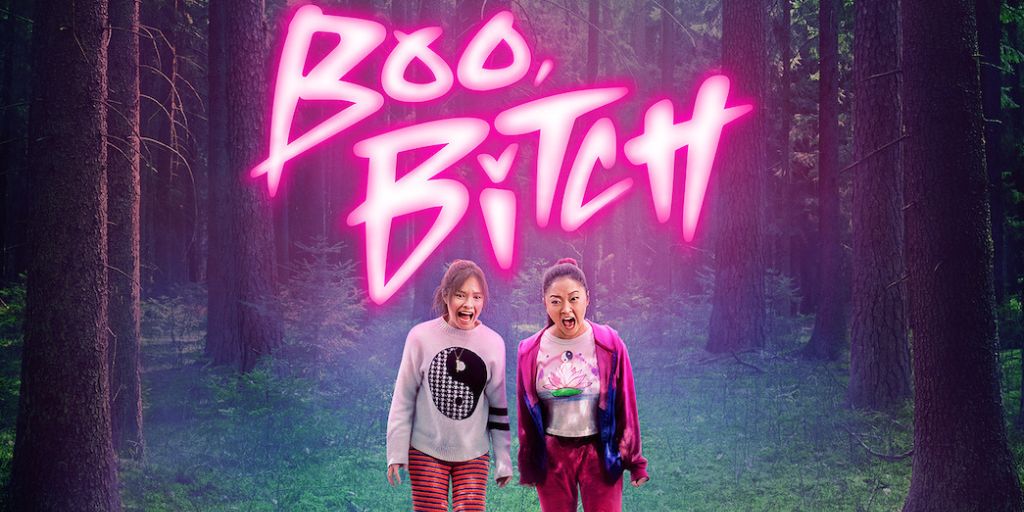 Also Read: Here Are The Shows Debuting In June 2022 On Netflix