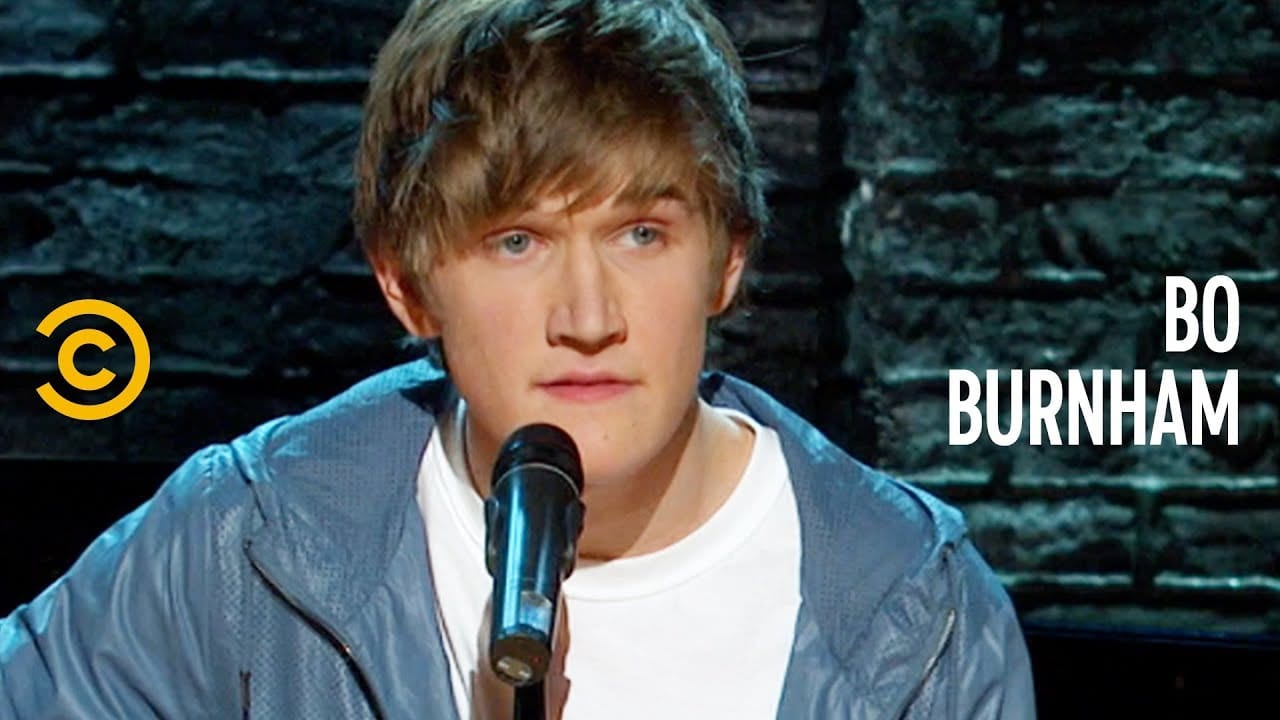 In the American industry of performing arts, Bo Burnham is a common name. This versatile personality has made his name in different fields. He is a famous comedian and actor. Likewise, Burnham is a film director and screenwriter. He has made a special spot in the industry through hard work and dedication. He started his career in 2006. It was a simple video shot by himself for his family and friends. Later, it gave him the share of fame he deserved.

Bo Burnham was born on August 21, 1990, to hospice nurse Patricia and construction company owner Scott Burnham. Hailing from a simple family, Bo managed to become a famous personality at a young age. His first album came in the year 2009. Before this, Bo released his debut EP “Bo fo Sho” in 2008. He signed a four-year deal with Comedy Central Records. But, what made him so popular? It was his YouTube videos. Bo joined YouTube on July 12, 2006. His first few videos were single-handedly taped by Bo himself. Little did he knew that these performances will make him famous one day. Likewise, he released self-described “pubescent musical comedy” songs on his YouTube channel. 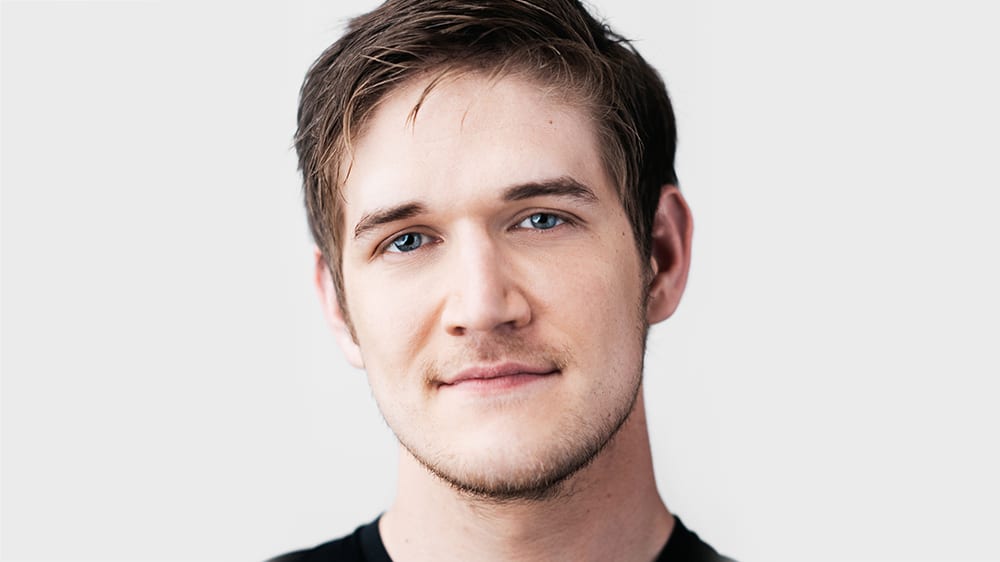 As a result, he signed a deal with Comedy Central. Bo became the youngest individual to record a half-hour comedy special with Comedy Central. Ever since that day, there was no going back for him. Burnham has been a part of this industry for nearly 15 years. Paparazzi and fans have been constantly watching over him and his surroundings. People are curious about the celebrity’s net worth as well. Therefore, in this article, we will lift the curtains from Bo Burnham’s net worth.

As of now, Bo Burnham net worth is over $4 million. Burnham is a famous American comedian. Apart from his excellence in the comic world, he has made his name in various other fields. He is a poet as well as a musician. His initial success was due to Bo’s musical skills and an interest in comic timings. He has been a part of comedy shows like “Words, Words, Words” and “Make Happy”. As of 2021, Burnham’s YouTube channel has over 1.87 million subscribers. Also, the view count is over 307.8 million. This alone results in a hefty sum of earnings. Likewise, he has been linked with various record labels in the past, leading to a great salary. 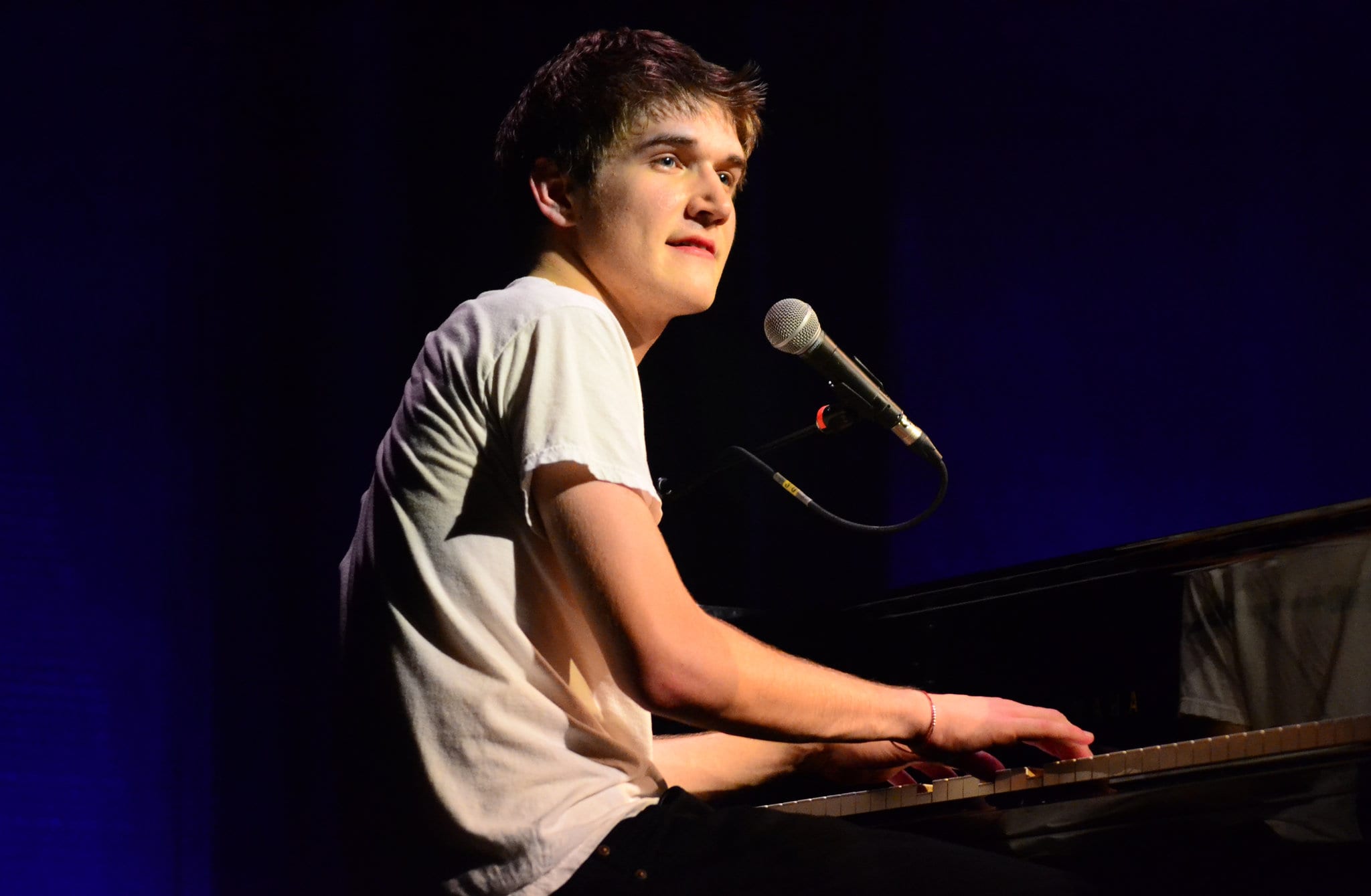 Apart from these, Burnham has been a part of various films like “Hall Pass”, ” Rough Night”, and “Promising Young Woman”. The last role of Ryan Cooper gave him immense appreciation and gained a positive response from the viewers. He has given music to various platforms like ‘Cobb’s Comedy Club’ and ‘YouTube Live’. As a result, Bo has earned a good income in the past years. Recently, Burnham produced and directed a new Netflix comedy special titled ” Bo Burnham: Inside”. It was released on May 30, 2021.

Bo’s original name is Robert Pickering Burnham. He hails from Hamilton, Massachusetts. Bo is the youngest of his siblings. He completed his studies at New York University’s Tisch School of the Arts. He was highly a part of the theatre and drama clubs at the college campus. For the sake of his comedy career, Bo deferred his admission at the Tisch School of the Arts for a year. His life is inclined to various genres like “Observational comedy”, “blue comedy”, “surreal humor”, “insult comedy”, “musical comedy”, “satire anti-comedy”, and “cringe comedy”. Whereas he prefers ”
Musical comedy”, “pop-rock”, and “comedy hip hop” as his musical genres. 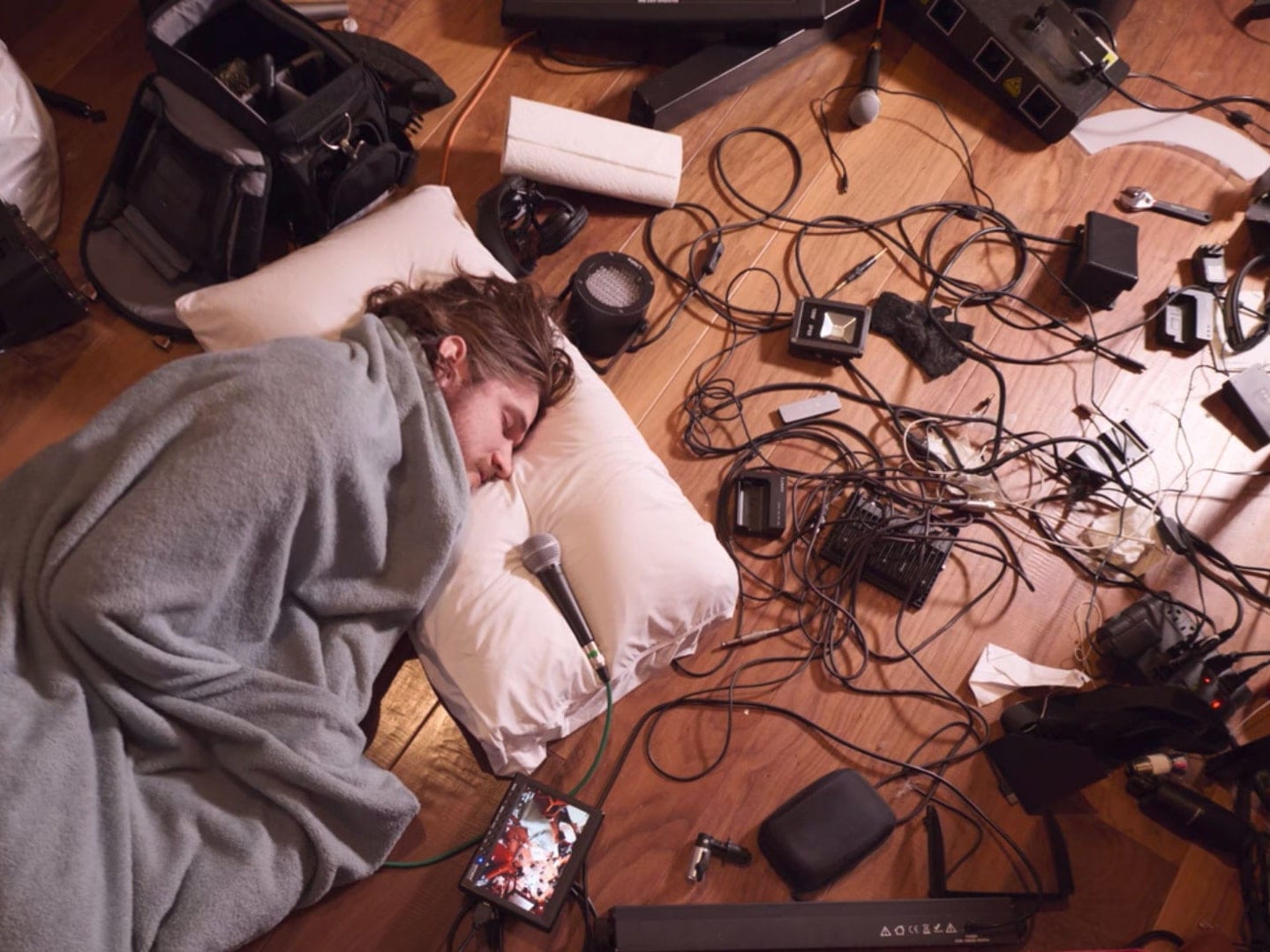 still from “Bo Burnham: Inside”

Burnham is skilled in vocals, guitar, piano, and synthesizer. His second album was released alongside five comedy specials on Comedy Central. It was titled “Words Words Words”. Meanwhile, he gained the first spot at the 2011 Comedy Central Stand-up Showdown. It was the beginning of Burnham’s popularity. “Make Happy” was his third comedy special series. It was exclusively released on Netflix in the year 2016. His poetry book is titled ” Egghead: Or, You Can’t Survive on Ideas Alone”. It was released in the year 2013. This versatile person has stepped into every possible field and has excelled there. 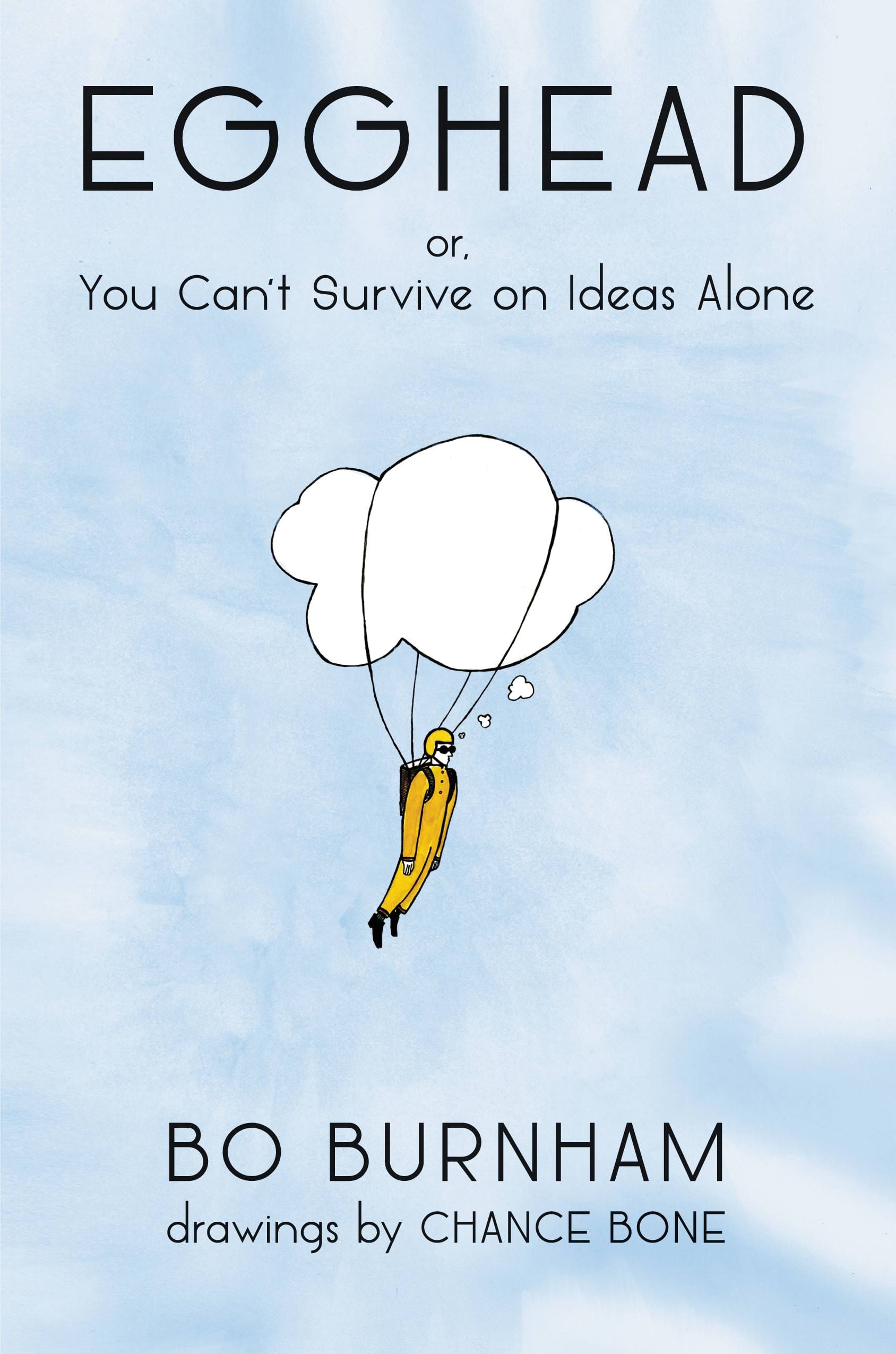 Also Read: Jon Heder Net Worth: How Rich is The Famous Comedian?