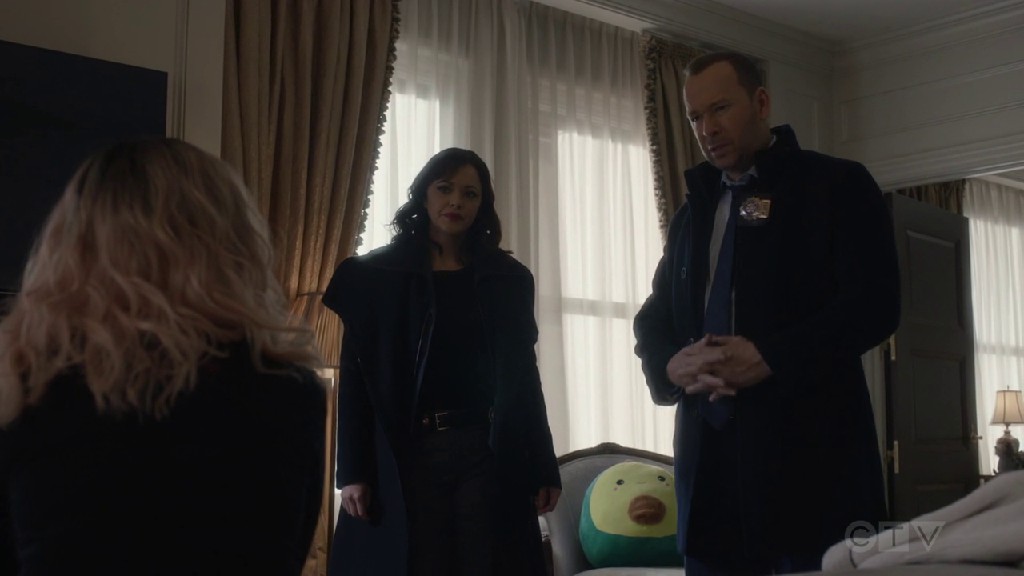 Gormely’s career is at stake in Blue Bloods Season 11 Episode 11 as Frank goes all out to help him. CBS’s long-running crime drama Blue Bloods is on its 11th consecutive season now. It has so far covered a total of 10 episodes in a row. Robin Green and Mitchell Burgess created the show back in 2010 for the network. Since then, it has battled the test of time with a few ups and downs here and there. But, Still running quite successfully for more than 10 years now. The show’s well-maintained balance between the character arcs and case of the week is what makes Blue Bloods’ run an intriguing one to watch out for.

Blue Bloods tells the story of an Irish Catholic family of cops, “The Reagans.” Every member of this family associates with one or the other form of law or police work. Also, with their personal lives crossing over here and there. So anyway, here we are taking a look at Blue Bloods Season 11 Episode 11. Before that, let’s take a look at what happened previously on the CBS crime drama’s eleventh season.

The tenth episode of Blue Bloods Season 11, Episode 10, saw a homicide of a popular online gamer taking place. Danny and Baez approached the call. They started investigating Megan. She followed the players online and was asked if she noticed something weird. While the high-profile case carried on, Sean’s father worked on the case of Andrea’s death. Joining him is Jamie. He suspects a gang called Dead Twins to be behind it. 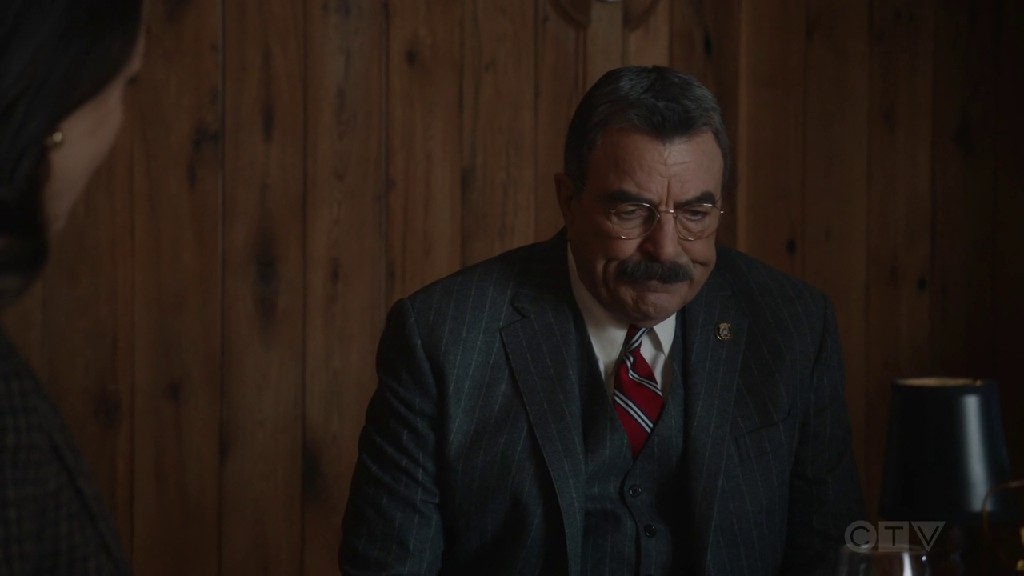 Janko and Witten receive a call for another case. A woman accuses her boss of abuse. Mike, her boss, denied all the allegations. Soon after his denial, the woman takes all her words back. Danny and Baez confront Ralph Lamonte. The man is suspected to be behind Andrea’s murder. But they are sent away when Lamonte asks them to talk to his lawyer.

Garett, on the other hand, talks to Erin about the Clawback pensions. She takes the matter to the Governor, who comes up with even stricter laws. Before Erin makes leave, she takes a final chat with the governor, which somehow changes her mind leading to the withdrawal of the rule. Jamie comes across an injured Deon who recently dropped out of the mentorship program. Jamie’s suspicion towards the Dead Twins grows further after this incident.

Another 911 call comes from Mike’s apartment. Janko and Witten answer the call and reach there in time. But, the woman inside the house denies any calls for help. After much pressure, they admit to Mike’s treatment of abuse towards the nanny of the house. This confession eventually leads to Mike’s arrest. On the other hand, Jamie’s investigation leads to the fact that his brother abuses deon. Plus, The Dead Twins have nothing to do with it. 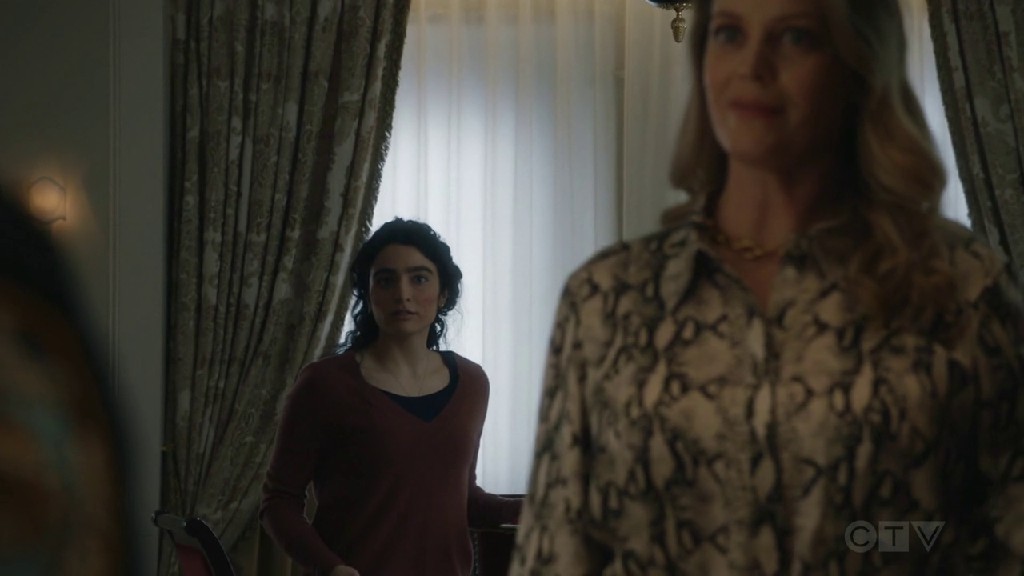 As Jamie looks out for Deon’s brother, Danny and Baez close in with the online gamer murder case. They come across a similar event to see Megan’s absence. They look for Megan and reach Ralph’s place. There they almost see her attacking Ralph with a knife, but somehow detectives save the day. Ralph confesses to his crime which eventually results in his arrest. The episode ended with Jamie talking with Deon about his abusing brother Dante being taken into custody.

Blue Bloods Season 11 Episode 11 is releasing on April 9, 2021, at 10 pm ET on CBS. The episode can also be streamed on the official website of CBS and available on Paramount+ as well. Other ways to watch the episode are live TV streaming services such as DirecTV, Fubo TV, and YouTube TV. The episodes are also available on Video-On-Demand services such as iTunes and Amazon Prime Video. 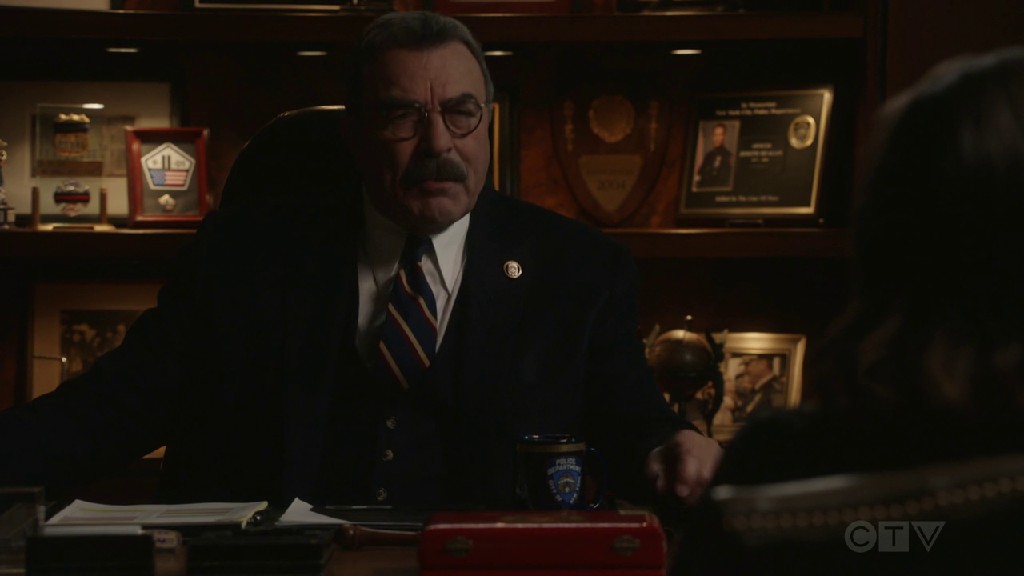 Blue Bloods Season 11 Episode 11 is titled “Guardian Angels.” The official synopsis says Gormely’s career is at stake. Complaints made against him are coming out in public without his knowledge which is not good for him. Frank decides to step in and go all out to help him save his career. On the other hand, the transgender community is under attack. Danny and Baez decide to join forces and be allies when the community needs the most help.

Also Read: Jack Ryan Season 3 On Prime Videos – When Is The Political Thriller Coming Back?