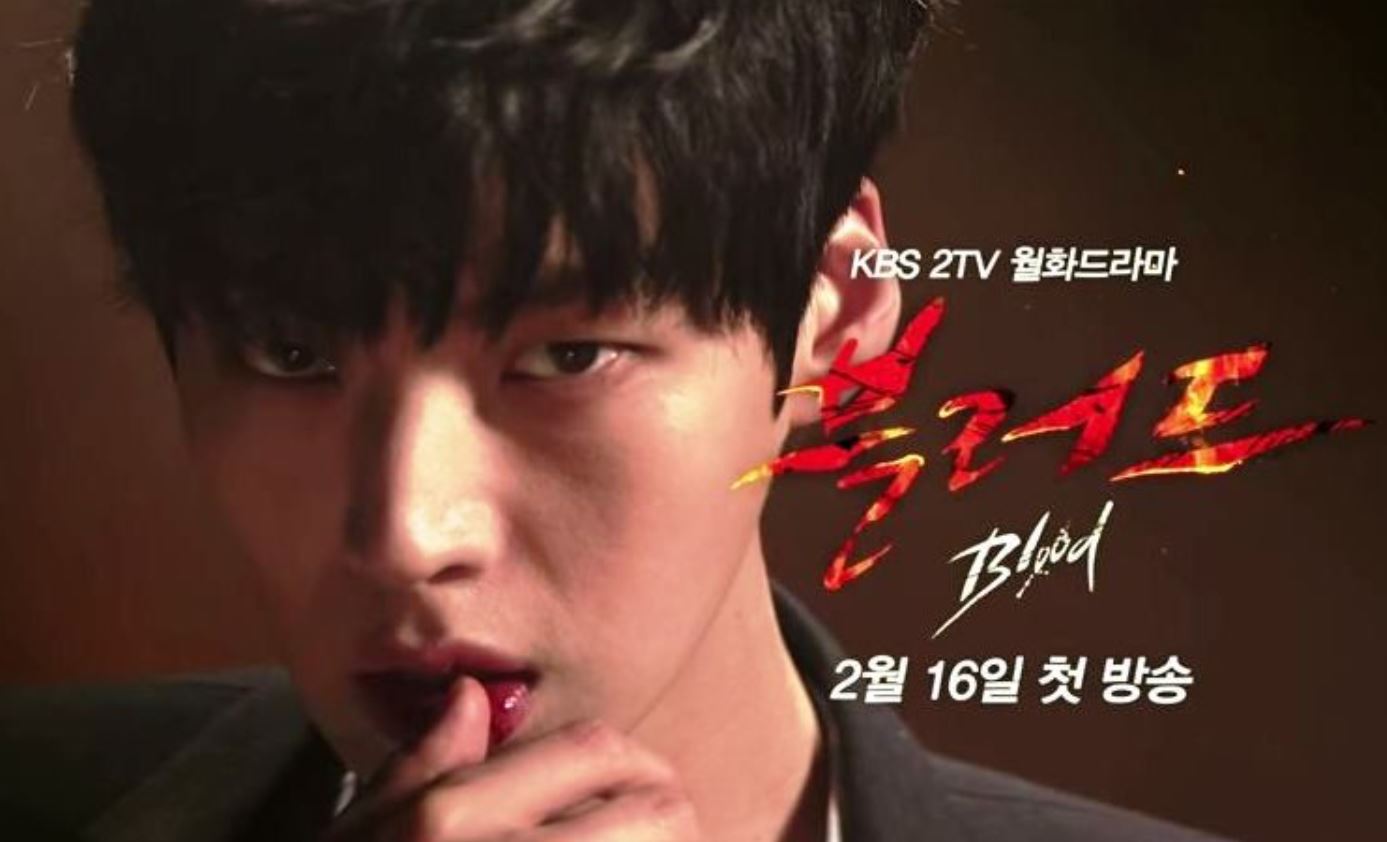 KBS2’s 2015 supernatural K-Drama ‘Blood’ is one of the most popular K-Dramas. The K-Drama has two genres that the fans love the most. Being a medical K-Drama with one of the leading doctors being a vampire, ‘Blood’ does amaze fans. As it’s been over five years since the release, fans have been wondering about the ‘Blood’ K-Drama cast. Being an interesting story, the K-Drama received mixed reactions from the fans. The story of ‘Blood’ follows a doctor named Park Ji Sang, who also happens to be a vampire.

Working in the best cancer research hospital, Ji Sang specializes in hepato-pancreato-biliary surgery. Despite being a vampire, he’s been suppressing his thirst for blood and treating ill patients. While his life was going pretty well despite all the loneliness, as other people started getting involved in his life, things started going haywire.

‘Blood’ K-Drama Cast: Where Are They Now?

‘Blood’ K-Drama is one of the K-Dramas that has an amazing cast. Take a look at how the cast members started out and where they are now. 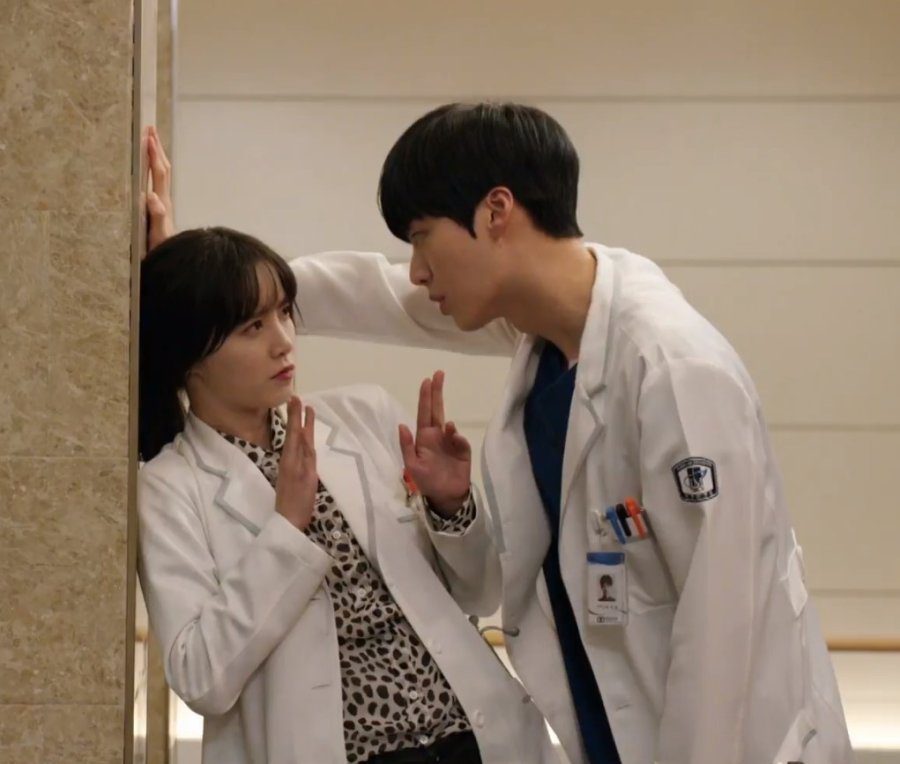 A still from the k-drama Blood

The model turned actor Ahn Jae Hyun is one of the South Korean actors who are adored by Hallyu fans all over the world. After making his debut as a model in runway shows, magazine editorials, and commercials, Jae Hyun went on to star in the variety show Lee Soo Gun and Kim Byung Man’s High Society”. But his career only picked up after he played a supporting role in the k-drama “My Love from Another Star”. Along with success on the set of the k-drama ‘Blood’, Ahn Jae Hyun also found the love of his life for a while. He married fellow actor Gu Hye Seon in 2016 but divorced in 2019.

After starring in ‘Blood’, Ahn Jae Hyun went on to do a few more k-dramas, i.e., ‘Cinderella and the Four Knights,’ ‘Reunited Worlds,’ ‘The Beauty Inside,’ and ‘Love with Flaws’. In September 2015, tvN went on to announce that Ahn Jae Hyun would be hosting his own variety show. The show is known as ‘Athletic Genius Ahn Jae Hyun’.

Before making it big as an actress in the South Korean entertainment industry, Gu Hye Seon used to be an internet sensation. After becoming an Ulzzang, Hye Seon went on to make her debut with the sitcom “Nonstop 5”. And also became the co-MC with Super Junior’s Heechul on SBS’s weekly live music show “Inkigayo” in 2006. But the actress only gained recognition after she starred in the classic K-Drama ‘Boys Over Flowers’. Soon after the K-Drama ‘Blood’ ended, Gu Hye Seon announced her wedding to co-actor Ahn Jae Hyun. After ‘Blood,’ Hye Seon appeared in the K-Drama ‘You’re Too Much’. 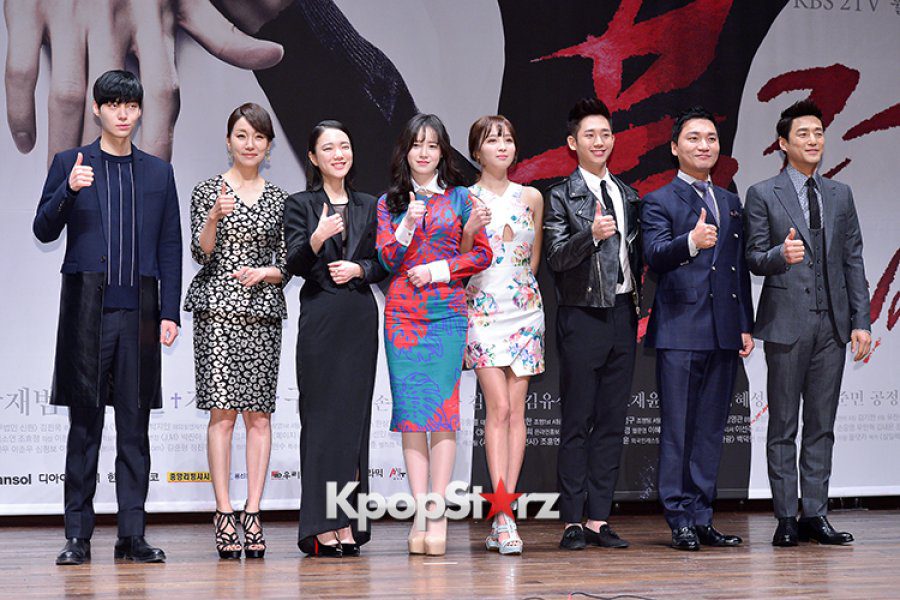 The cast members of the k-drama ‘Blood’.

In 2019, Gu Hye Seon announced that she’d be taking a break from the entertainment industry to resume college. Currently active as a director, the actress has been working on the film “Dark Yellow,” which is being produced in partnership with Wadiz. She’s the actor, director, and writer of the movie. She also owns her own production company named ‘Ku Hye Sun Film’.

Active in the entertainment industry for over two decades, Ji Jin Hee made his debut through the music videos of Jo Sung Bin, Like A Trash Movie, in 1999. He went on to play several supporting and lead roles in k-dramas like ‘The Man Who Can’t Get Married,’ ‘Take Care Of Us, Captain,’ ‘Designated Survivor: 60 Days,’ ‘Misty,’ and ‘Move To Heaven’. Jin Hee played the role of surgeon Lee Jae Wook in the K-Drama ‘Blood’. Soon after the K-Drama ended, Ji Jin Hee went on to act in several other K-Dramas. His recent K-Dramas include ‘The Road: The Tragedy of One’ and ‘Undercover’.