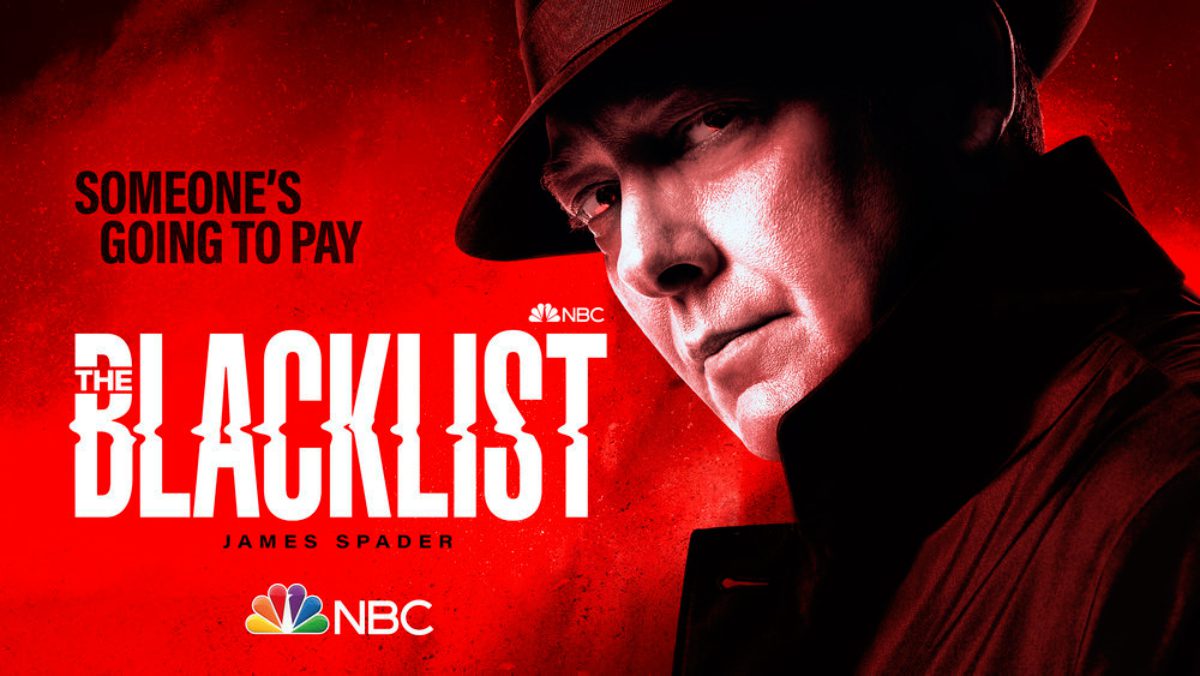 Excited for Blacklist Season 9 Episode 14? Because, Finally, the mystery surrounding Liz was lifted in episode 13. Many people have told me that Liz is the true heart of the program, and I won’t dispute that she played a significant role in the tale and series. She is and will always be, but this episode reminded us that the series can continue without Liz at its heart.

Red did mention Liz a few times, but the Man we knew died when Liz was killed. This is a new Raymond Reddington, who merely needs closure before he can truly embrace a new life with Mierce, who we learn has abandoned him. Killer robots and a cunning widow replaced the enigmatic target. In other words, it wasn’t a storyline about loss. Sure, two important men with abnormal sexual preferences were killed, but it was difficult to regard this as a tragedy. This was one of the few cases that Red presented to the Task Force that didn’t benefit him. He was preoccupied with a personal situation and didn’t have time to think about it.

Previously on The Blacklist Season 9, Red had a funeral to attend. But before that, he had a case Cooper might want to solve. The murder of U.S. Ambassador Dan Warren who was choked to death. For a leg up, Red also directs him to someone who has information that can help them solve this case. This sees the task force meeting Fredrica Carrellas who was Ambassador’s client until he switched to Genuine Models. She also drops the name of another client named Matt Spate who could be switching to Genuine Models. 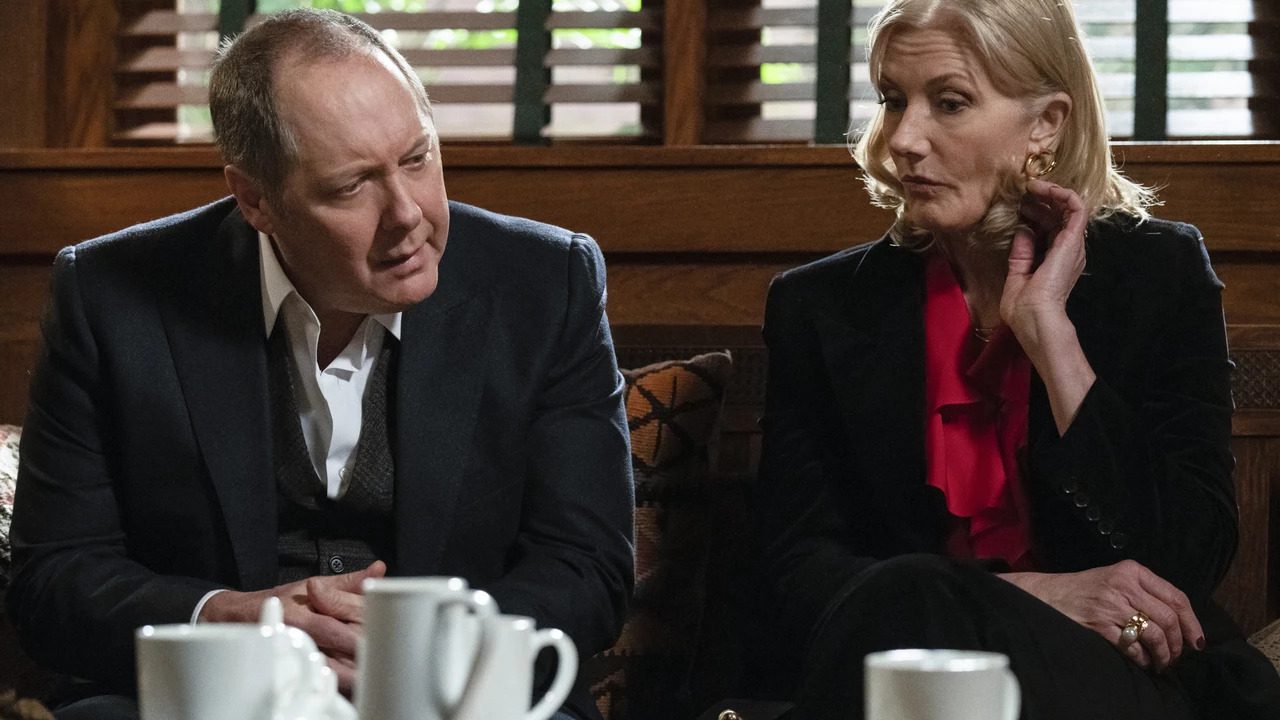 Meanwhile, Red attends the funeral of his friend Barney and comes across an old friend Cassandra. They both relive their days which spikes the conversation about a stolen necklace. The one they see right in front of their eyes over the neck of Barney’s widow. Coming back to the case, the team fails to save Spate but manages to get enough evidence to leave handmarks on his neck and a strand of hair. The DNA of the hair leads the team to Darlene Wasniak who comes ahead to confess that she cut off her hair a year ago and sold it.

Meanwhile, the team found out about both victims investing in the same company. This leads them to figure out who could be the next target. This time they were at the right moment as they managed to save the target and found out the killer is actually a robot.  The wig company led the team to a robot company. The team took a list of customers who brought the same robot as the victims. Someone may have meddled with one of the robots as their robots have never done something like this before.

After Genuine Model’s owner agreed to assist in the situation, the team finally tracked down the hacker Graham. But he believed Genuine Models had to be protected and instead drove his car straight down. Apart from all of this, we also saw Cooper receiving information about who spiked his drink by talking to Beverly Grant. Lastly, Red and Cassandra spent time trying to retrieve the necklace and understanding why Barney lied to Red.

Blacklist Season 9 Episode 14 is going to be released on 1st April 2022, on NBC. This episode is titled as “Eva Mason” and will be an hour long. Are we going to obtain answers on the matter of Liz’s death as we prepare for episode 14 next week? The following is the episode 14 synopsis: The Task Force discovers there may be a bigger pattern of abductions while hunting for Sen Panabaker’s missing daughter-in-law. Red continues to piece together the puzzle of Liz’s demise. 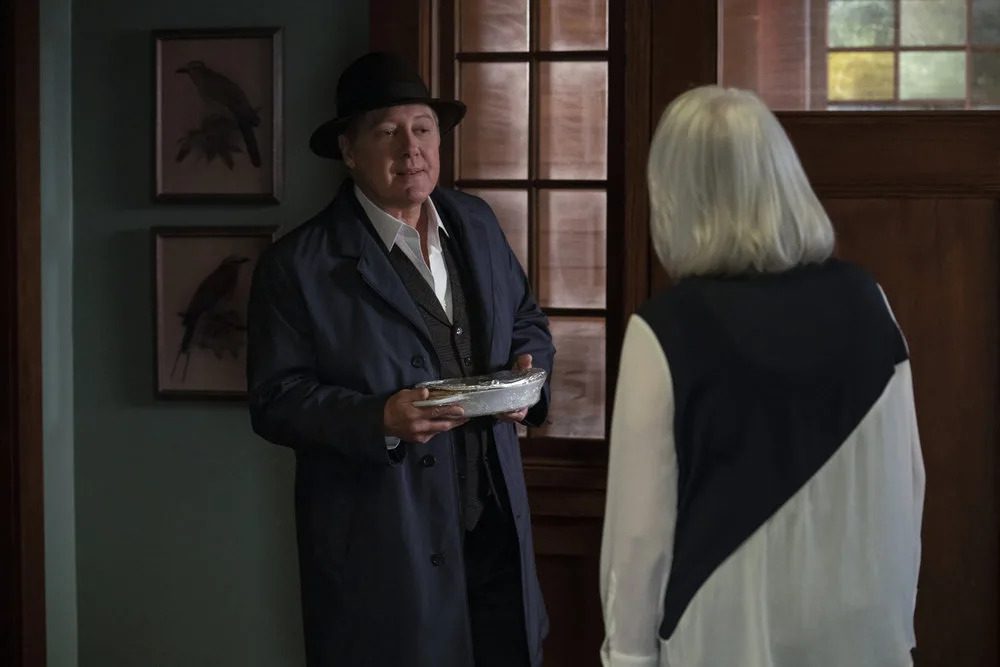 We’re overjoyed to have Panabaker back on the show! One of our favorite recurrent characters in this universe is she. We’re hoping that this may shed some light on some of her genuine objectives as well. We’ve long suspected she had something to do with Cooper’s situation, and the same may be said of Liz’s death. Remember how she wanted her burned after the events of Season 8’s second half?

Episode 14 of Blacklist Season 9 will air on NBC at 8 pm in the United States and at the same time on GlobalTV in Canada. In the UK, there is no word on when the new season will be released, however, Netflix in India is already streaming The Blacklist Season 9 hours after it first aired. Amazon Prime Video, iTunes, Microsoft, VUDU, and YouTube TV may have The Blacklist Season 9 available on their video-on-demand services. The ninth season of The Blacklist will premiere a new episode every Thursday following the thirteenth.