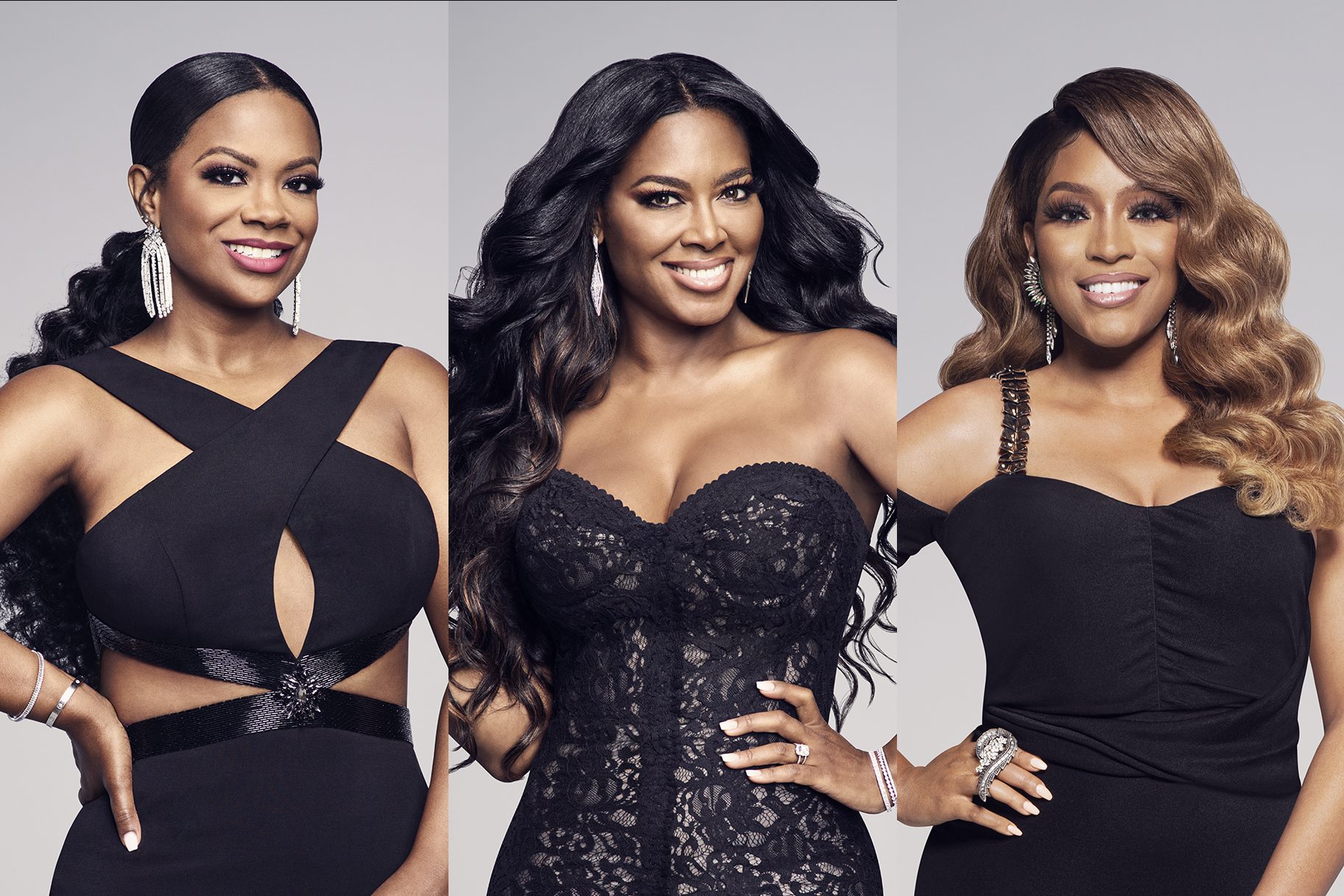 The Real Housewives of Atlanta Season 14 Episode 16 release date is very close and fans are curious to know about the same. The show is set within the Real Housewives franchise and airs on Bravo. Filming obviously takes place in Atlanta in Georgia and throws light on a bunch of rich housewives as they navigate through their daily routines and tasks. The fourteenth season was commissioned a while ago and it started airing just this year. In the focus, we see Sheree Whitfield as well as Kandi Burruss and Kenya Moore.

Also, the cameras have focused on Marlo Hampton, Sanya Richards Ross, and Drew Sidora. This season also marked exits for a couple of housewives such as Cynthia Bailey as well as Porsha William. Back in the 15th episode titled Not Michelle Obama, we saw the housewives coming together on screen last week. They are still in Jamaica but it marks the end of their trip. At that time, Sanya and Kenya still have their differences. Even though the rest of the group prompted them both to let go of their misunderstandings and sort their issues out, nothing has helped till now.

As for Kandi, she has agreed to let go and forgive Marlo. They had a huge showdown as we saw and it was bound to bring consequences. As for Sheree, she has decided to put her career first now. The housewife is a true businesswoman and decided to put her company She by Sheree into full force and work on the same. Coming back to the future of the show, here is all the information we have about the same. A still from The Real Housewives of Atlanta Season 14

The Real Housewives of Atlanta Season 14 Episode 16 release date is on the 28th of August 2022. The episode is supposed to drop out at 8 PM Eastern Time on Bravo. New episodes release every week on Sundays and thus, it is advised to have an eye out for the same.

The Real Housewives of Atlanta Season 14 Episode 16 can be easily watched when it has its broadcast on Bravo at the date and time we have mentioned above. Other than that, the episodes will also be available to watch from Peacock Premium. It is priced at 4.99 dollars a month and has advertisements. Hulu also has all the episodes of the drama on its platform.

Its basic version starts at 6.99 dollars a month and goes to a higher plan at 12.99 dollars a month for users who do not wish to see commercials. The official website of Bravo also enables fans to watch The Real Housewives of Atlanta Season 14 Episode 16 through the platform. You will need valid login credentials for the same.

In The Real Housewives of Atlanta Season 14 Episode 16, we will witness Drew and Sheree once again. They are working together in order to patch things up between Marlo and Kenya. Their plan is to throw them both a joint surprise birthday party. As for all the nephews of Marlo, they have come back to her house and added some of the newest rules for the same. Sheree needs help obviously and thus, she tries to reach out to one of her oldest friends for some piece of advice.