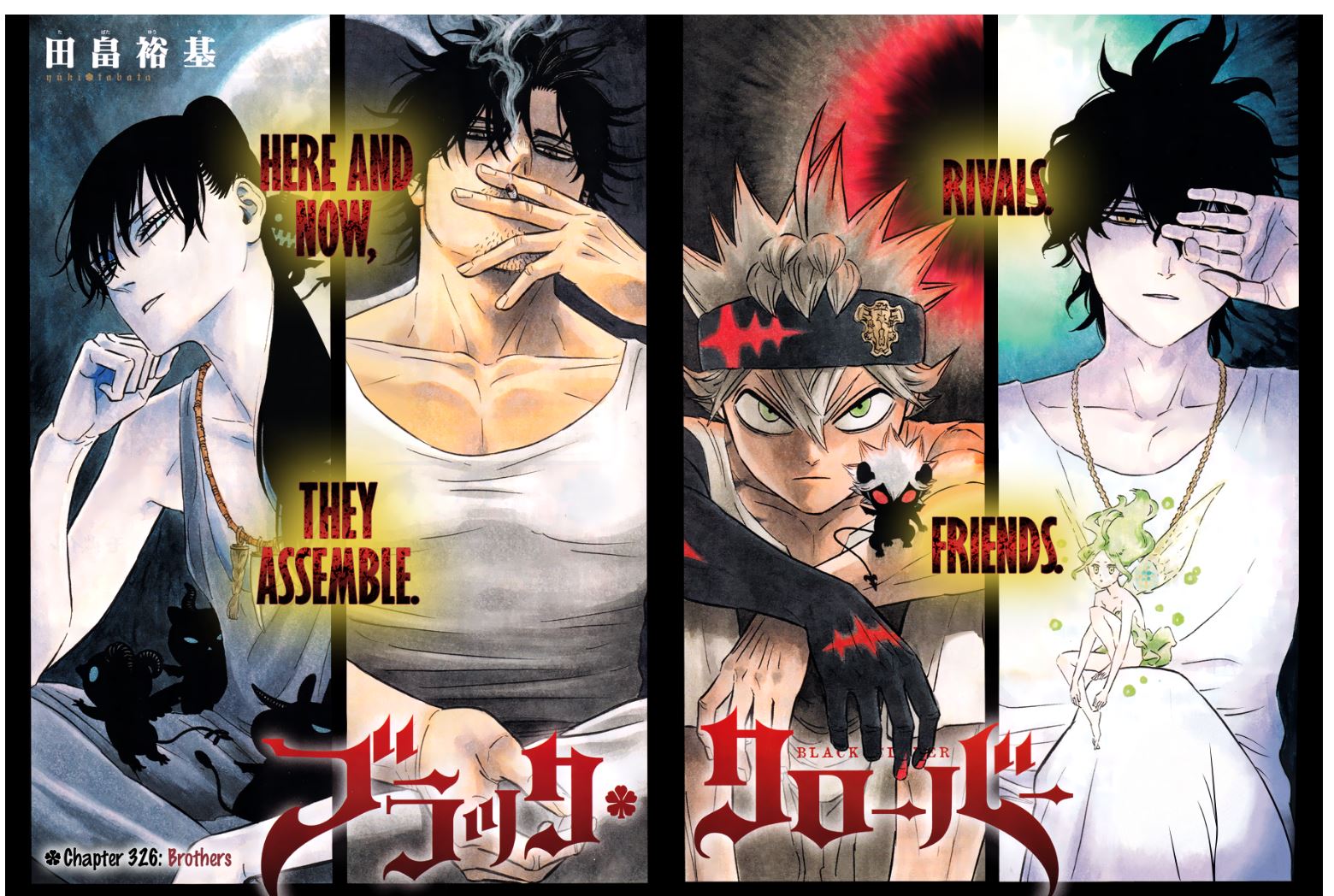 Chapter 326 was a very conscience chapter that left us with a final fringe of hope against Lucifero, the devil kingpin. Yami and Nacht tried attacking him from the back. To their despair, Lucifero read their movements like an open book and stabbed them with his bare hands. Will Asta and Liebe be enough to kill Lucifero? We will find that out in Black Clover Chapter 327.

As we can see, Asta has already surpassed Nacht in terms of Devil powers. It seems that Licita’s death is the catalyst that bonded them together. Till now, the tragic memories of that fateful day haunt Liebe in the nightmares. Burning in the flames of vengeance, the two brothers vowed to make Lucifero pay for his deeds. We bring you the latest chapter updates of Black Clover manga.

From what we saw in the last chapter, it’s almost clear that Yami and Nacht won’t be back on their legs anytime soon. Adding salt to their injury, Yuno got his magic Armor destroyed and is in no condition to fight. Thus, everyone is looking forward to Asta and Liebe as the last resort of striking Lucifero down. Since Captain Vangeance’s sword hasn’t made much of an impact till now, I am guessing that Yami will hand it over to Asta. You can call it the perfect blend of Dark magic, World Tree Magic, and Anti-Magic. I can’t wait to see how Asta handles so many responsibilities on his shoulder. 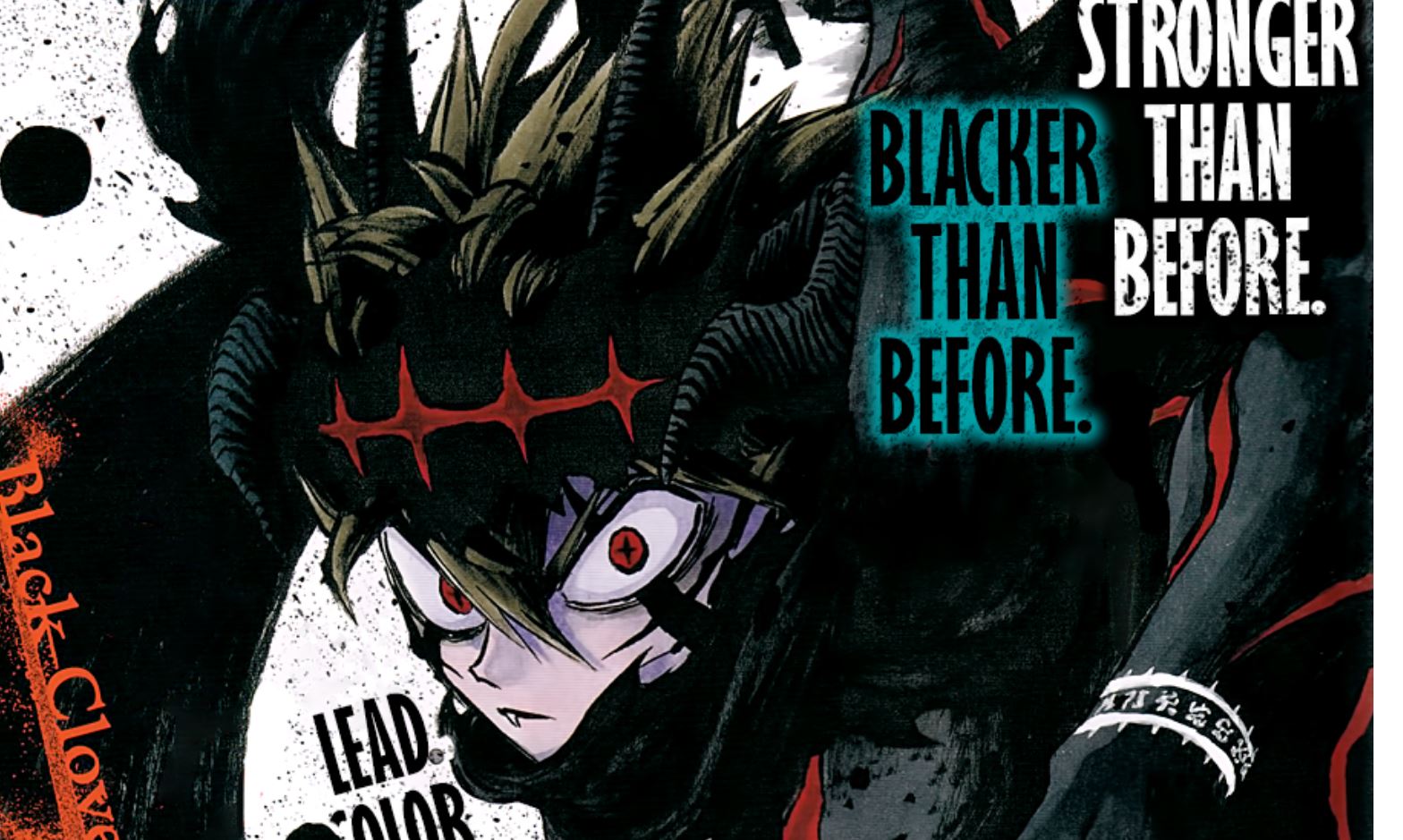 Asta’s new form is stronger than before

Raw scans and spoilers of Black Clover Chapter 327 aren’t out yet. They are generally dropped 2-3 days before the chapter’s official release. So, don’t forget to check back on Friday, March 18, 2022. We will keep the section updated for you.

Also Read: Will There Be Dr. Stone Chapter 233? Has The Manga Finally Come To An End?

Chapter 326 starts with Lucifero holding Asta upside down by his legs, and he seemed like a helpless insect stuck in a spider’s net. Meanwhile, Yami and Nacht sneaked to his back and tried landing their Doppelganger Combo magic, which terribly fails. Lucifero stabs through their body like a hot knife on butter. Thus, the two best mages of the Clover Kingdom are out of the fight already. Everything depends on Asta to save humanity from the devil’s wrath. 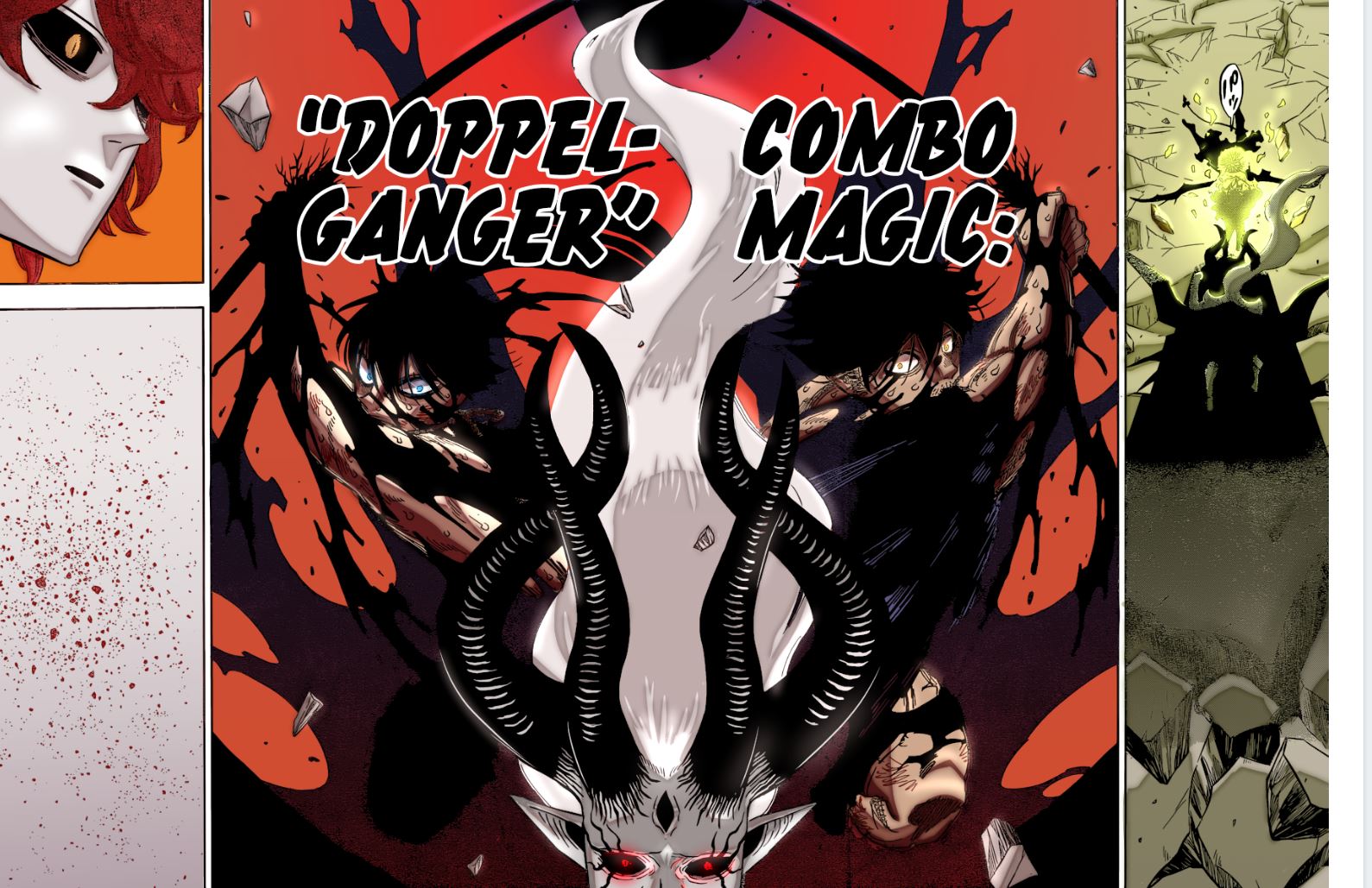 Liebe’s emotions seep through Asta’s consciousness. A series of happy and tragic memories flash before Asta’s eyes. It seems that even after so many years Lieba feels responsible for Licita’s death. He believes that only if he had stayed in the underworld, Licita wouldn’t have died. The manga panels precisely portrayed how Liebe is like a little child curled up in the traumas of his past. Asta finally understands his feelings and extends his helping hands towards the innocent devil. 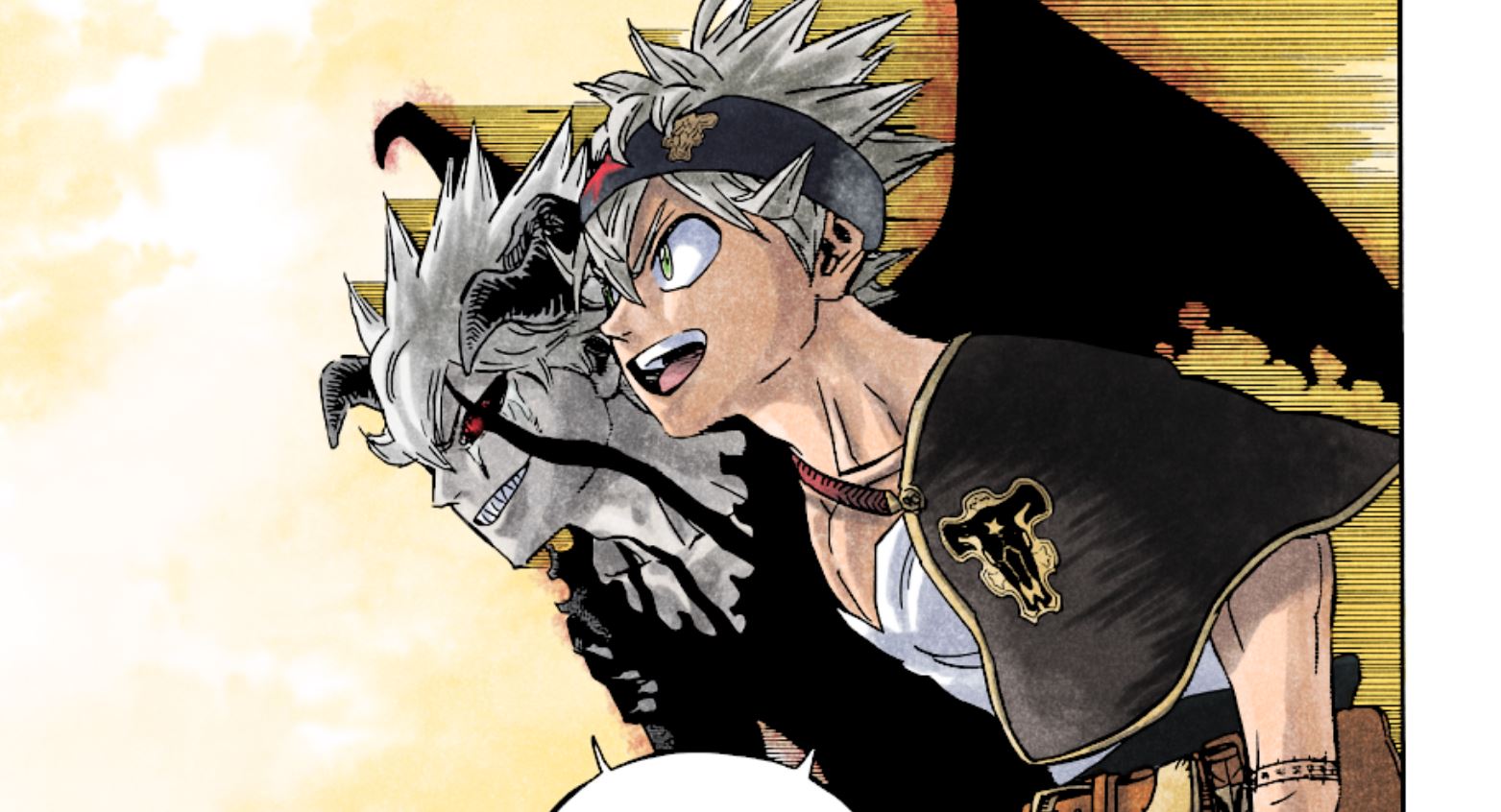 Asta and Liebe teams up

Back to the ongoing fight, Asta pulls off the Devil Union once again. The hatred that they nutured for so many years is reflected in their words. They bluntly say that they don’t care about Lucifero being the strongest devil, and vowed to make him pay for his past sins. Can they save the human world from the devil apocalypse? We are looking forward to the upcoming chapters to find that out.

Black Clover Chapter 327 is expected to be dropped on Sunday, March 20, 2022. The shonen manga is currently in the final phase of the Spade Kingdom arc.

Where to Read Black Clover Chapter 327?

Black Clover Chapter 327 will be free to read on platforms like Vizmedia, Mangaplus, and Shonen Jump’s official application for the next few weeks. If you want to access the entire catalog of Black Clover manga you must switch to a paid subscription. Considering its huge global popularity, it will be available on various pirate websites. However, I would suggest not to ruin the experience by resorting to piracy since you already have such affordable and legal alternatives.