Black Butler Season 1 Ending Explained: What Did The Hamlet Play Mean For The Ending? 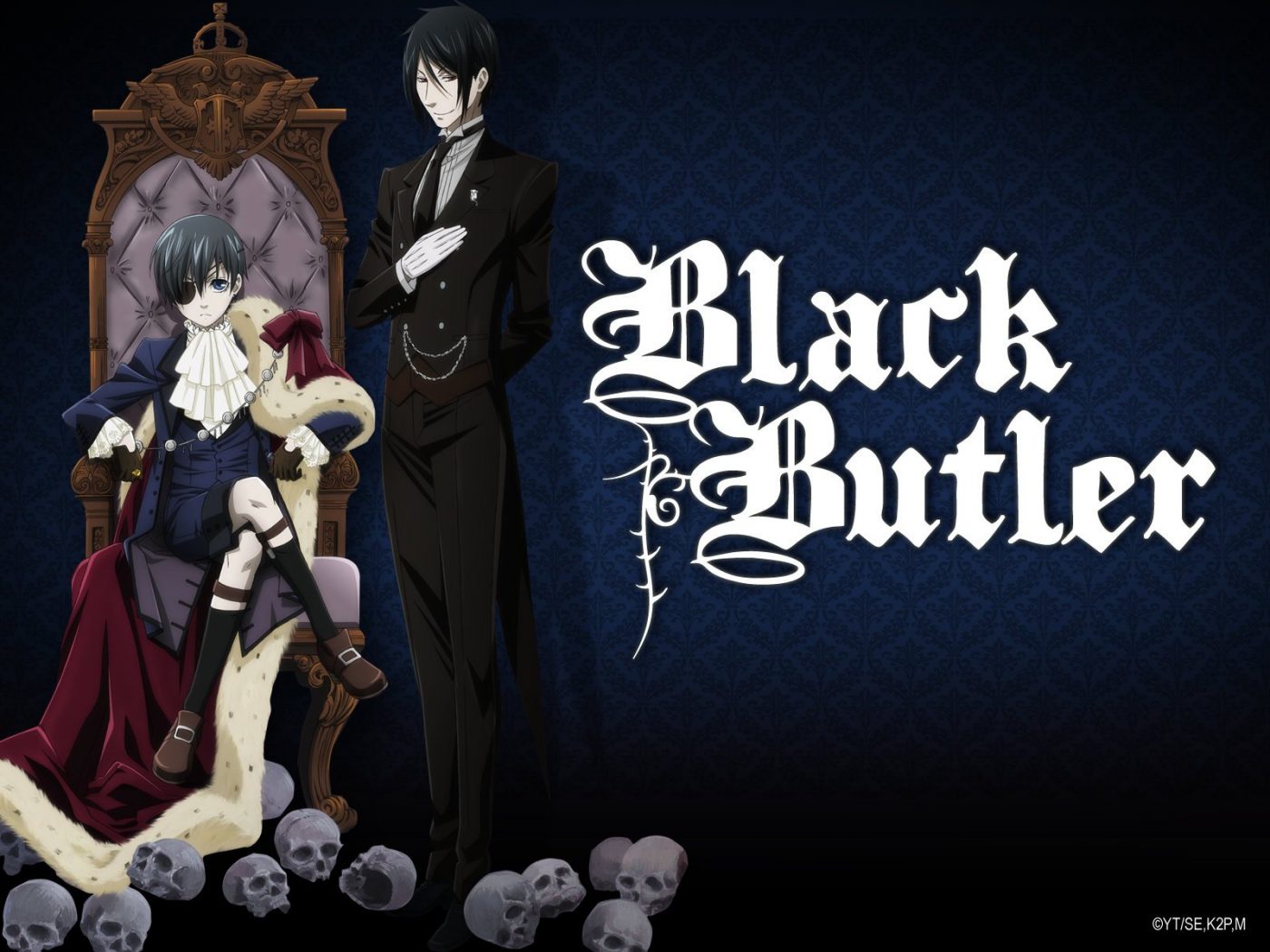 “Black Butler” is another very popular anime series that has a big fanbase around the world. The series first premiered in the year 2008 and became a huge hit among the anime community. However, the ending of the first season of the series confused a lot of fans and audiences and left them in doubt. The anime is based on the manga of the same name, and Yana Toboso has created the manga. Moreover, the interesting thing about this series was that it did not follow the story entirely from the manga. It moved on to a different storyline early on in the series, which had the fans wondering about the finale.

The first season of “Black Butler” consists of twenty-four episodes in total. The anime changed its storyline from the manga after the sixth episode in the season. The Japanese film director named Toshiya Shinohara has directed the first season of the anime series. In addition to that, the series has been produced under the Japanese animation studio known by the name A-1 Pictures. Season one of “Black Butler” received a tremendous response from the critics as well as the audience and fans of the manga. It is available to stream on Amazon Prime Video for those who want to dive into the anime. Furthermore, the Japanese manga artist, director, and screenwriter Mari Okada has written the screenplay of the hit anime series. 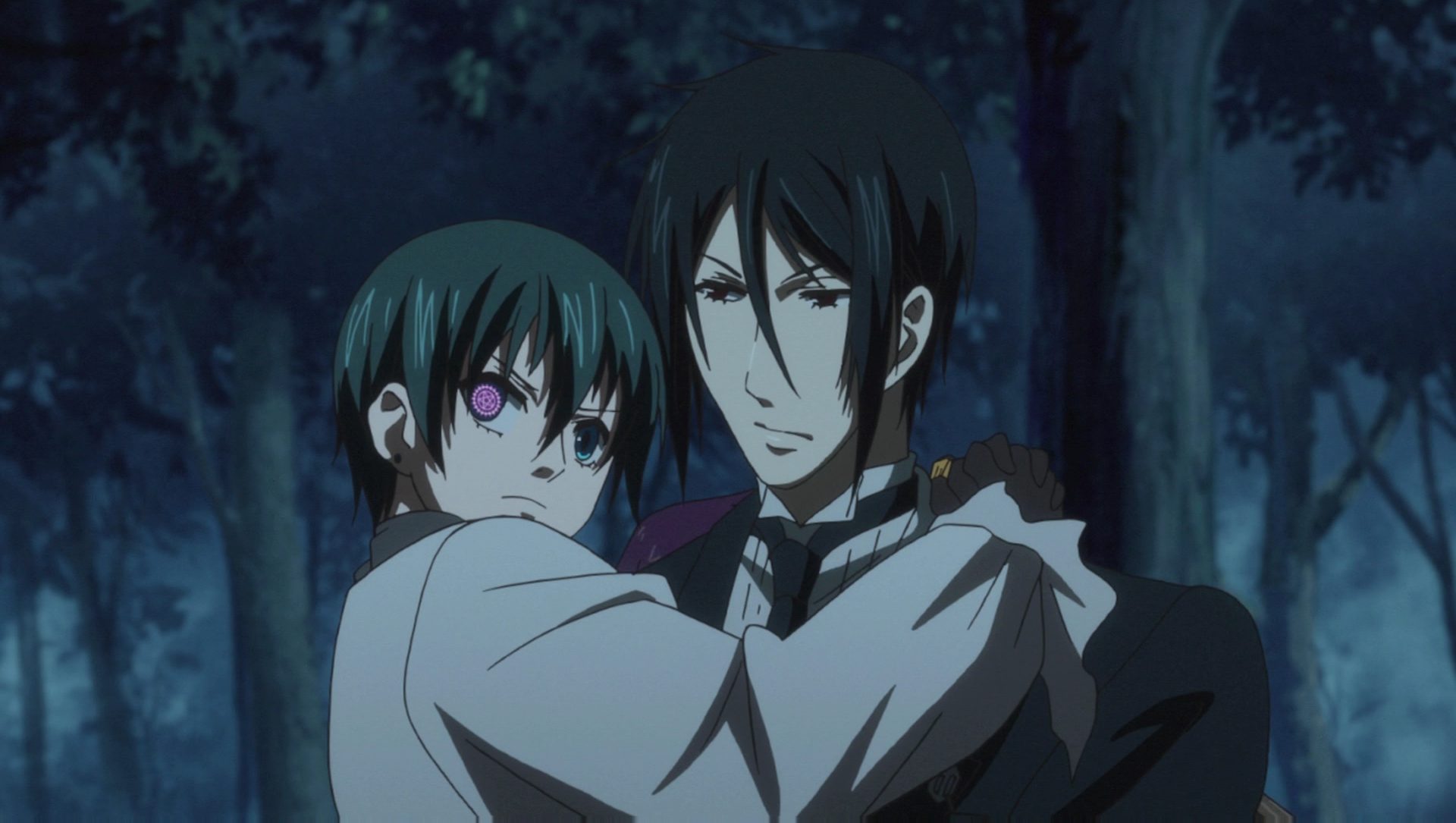 Black Butler: What Happened At The End Of Season 1?

The anime series concluded the first season with the events that were supposed to happen. The demon named Sebastian Michaelis kills the Angel after Ciel orders him to do so. The Angel was one of the main villains of the series. In addition to that, she had a big hand in killing the parents of Ciel and attacking the Phantomhive mansion. Therefore, she has to eventually die at the hands of the demon on the orders of Ciel.

The demon then takes the boy to an island which is probably a place where the demons live. There he plans to complete the other end of the deal by eating the soul of his master Ciel Phantomhive. Moreover, he offers to keep the process less painful for the boy. However, Ciel asks him to keep it as painful as possible. He says so because he wants the pains of his life to be carved on his soul. The demon agrees to the boy’s last wish and leans in to eat his soul, which he was promised in the beginning.

Although there were some confusions with another episode where Sebastian and Ciel celebrated the third anniversary of the company, they organized the famous play Hamlet for the occasion. This episode had some of the fans confused about the ending of the series. But to clear the confusion, this was an OVA episode, and the series ended with the 24th of “Black Butler”.

Storyline Of The Series: What Is The Anime About?

The anime begins with the story of a thirteen-year-old boy named Ciel who has a loyal butler named Sebastian. However, things are not as simple as they look. Both of them share a rather dark secret. Starting with the boy, he is a child belonging to a powerful and rich family.

But his life takes an ugly turn when his mansion is attacked by some unknown criminals. In addition to that, his father named Vincent Phantomhive, and his mother named Rachel Phantomhive, is killed in the attack. Along with them, Ciel’s dog named Sebastian is also killed. The attackers then capture him too and sell him to a dangerous and sadistic cult that worships demons. Ciel lives a horrific life with them as he is abused and tortured both mentally and physically by the cult.

However, things take an interesting turn when a demon chooses to make a deal with the boy instead of the members of the cult. He even goes on to kill all the members and puts a mark of contract on the right eye of Ciel. The demon does not have a name in this human world, so the boy gives him the name of his dead dog Sebastian. The contract between the demon and the boy states that he will help the boy take down those people who were involved in the death of Ciel’s family. Although, the other end of the contract states that the demon will eat the soul of Ciel after helping him fulfill the revenge of the family’s death. However, as the season progresses, Ciel and the demon get attached emotionally, which makes the fans wonder whether the demon will eat Ciel’s soul or not.

Anime Like Millionaire Detective That You Don’t Want To Miss!