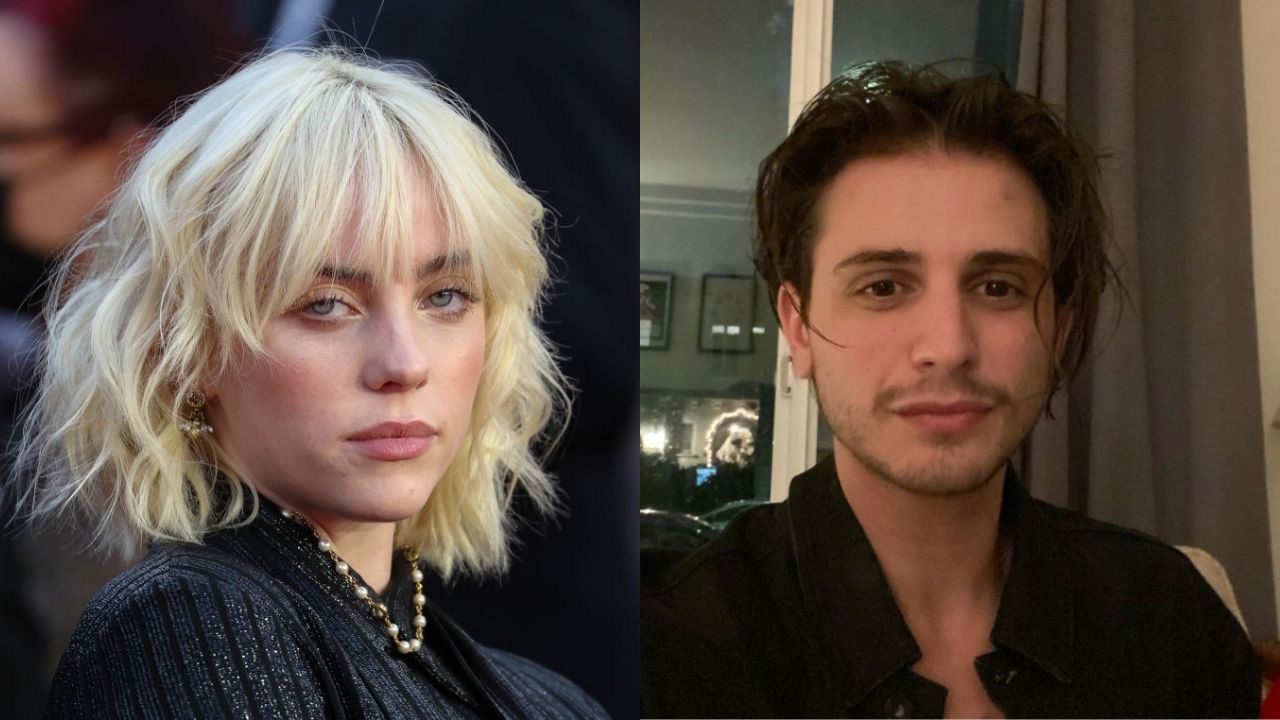 In a shocking turn of events, Billie Eilish and beau Matthew Tyler Vorce have parted ways! While the split rumors were doing the rounds and were followed by cheating allegations, Vorce has broken his since on the matter and cleared the air.

While taking to social media, Vorce confirmed that he and the “Happier Than Ever” singer had gone their separate ways as he further addressed rumors about him cheating on Eilish. While clearing the speculation, Matthew wrote that nobody cheated on anyone. He further wrote that “Relationships end. Simple as that. Creating rumors and lying on the internet is dangerous”.

The Pair Started Dating From 2021 Onwards!

Tyler Vorce further seemed to address the backlash that he has gotten from Eilish’s fans in his comments. He wrote how the fact that thousands of people take time out of their day to write the most heinous things about someone they will never know the post is the most cowardly thing one can do. He further asked these people to live their own life.

The pair initially sparked dating rumors back in April 2021, when paparazzi photographed the two while they were getting close on a coffee run in Santa Barbara, California. The pair dated for almost a year and now have parted ways. It can be assumed that there has been no controversy involved in the split.

Earlier, while talking about her life, the young star admitted that she had never been in a relationship that allowed her to exist with that person anyway, and how her emotions always are because of somebody else’s, and that had been such a big pain in the**. Billie Eilish has recently revealed that living with Tourette’s Syndrome (TS) can be very exhausting while she was speaking on David Letterman’s My Next Guest show on Netflix. 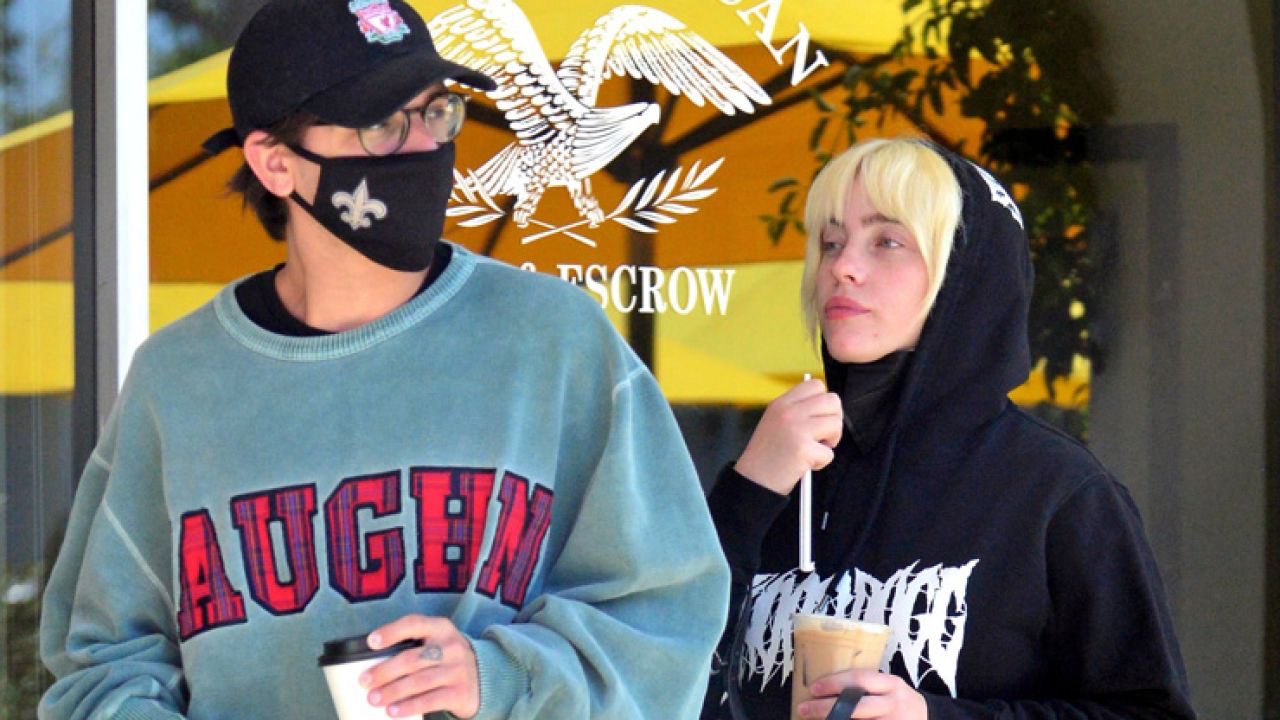 Vorce earlier faced backlash after a few of his tweets and Facebook, where he allegedly used offensive language and slurs about Black and gay people, resurfaced online. Vorce later posted a public apology on his Instagram Story for using “offensive” language on social media in the past.