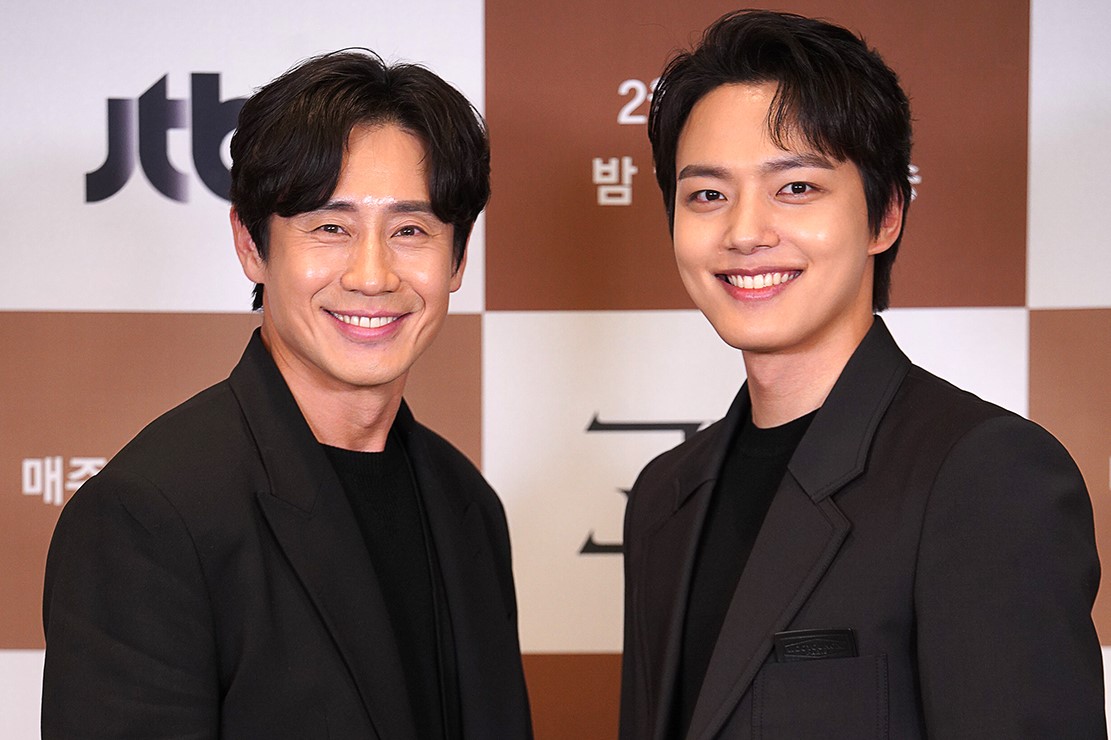 Beyond Evil is an ongoing 2021’s one of the high-rated K-dramas. It is the story of two men who are fearless when it comes to justice. Lee Dong Sik is a capable detective who has demoted and transferred to the Manyang Police Substation, a small city side police station. Afterward, when he tries to settle down for a peaceful life, Detective Han Joo Won transfers to Manyang as Lee Dong Sik’s senior. Han Joo Won is a detective with an aristocratic background. Whose father is the candidate for the National Police Agency’s next chief?

When a series of kills occur, the two detectives start digging into the matter. While studying more about this case, they know that this case resembles the 20 years old serial-killing pattern. To solve this problem, Detective Han Joo Won and Detective Lee Dong Sik team up and try to reach out to the roots of this sequel of such a heinous massacre. When finding the solution, they realize that the pieces of evidence are just a tip of an iceberg. They come to know that they have to take a deeper look without just solely depending on the pieces of evidence.

The cast of Beyond Evil

The plot of this drama is thrilling and full of suspense. It is all about the detective, crime, murder, thrill, crisis, and suspense genres. Moreover, this drama is a bit more intriguing, and you might find yourself craving for ‘what’s next?’. This piece of work is the hard work of the directors, producers, actors, and supporting staff members. Coming to the cast of Beyond Evil, this drama is directed by Shim Na Yeon, written by Kim Su Jin, and created by JTBC. While for the drama Beyond Evil, Shin Ha Kyun is portrayed by Lee Dong Sik and Han Joo Won by Yeo Jin Goo.

Beyond Evil first aired on 19th February 2021 and is scheduled to conclude on 16th April 2021. The drama is 16 episodes in total, and each episode is of around 1 hour. Beyond Evil Episode 14 will release on 3rd April 2021 at 23:00 KST. The preview for episode 14 of Beyond Evil is already out, and you can watch it on JTBC. Also, watch the trailer of Beyond Evil on YouTube.

Episode Schedule of Beyond Evil

Where To Watch Beyond Evil

The ratings of this drama are soaring heights so far. Moreover, it is an ongoing drama, so it might hit more ratings. The audience is loving the plot and excited for the next episodes. Each episode’s rating is just tracing higher graphs. Beyond Evil is an original of the JTBC network, and you can watch this drama on the same. It broadcasts every Friday and Saturday on the JTBC channel. If you are an international viewer, then you can watch the drama on JTBC’s official website. Also, the official website airs the drama simultaneously (23:00 KST) on JTBC, so you can watch it online. Furthermore, you can also watch the previews of the next episodes on YouTube and JTBC as soon as they are out.