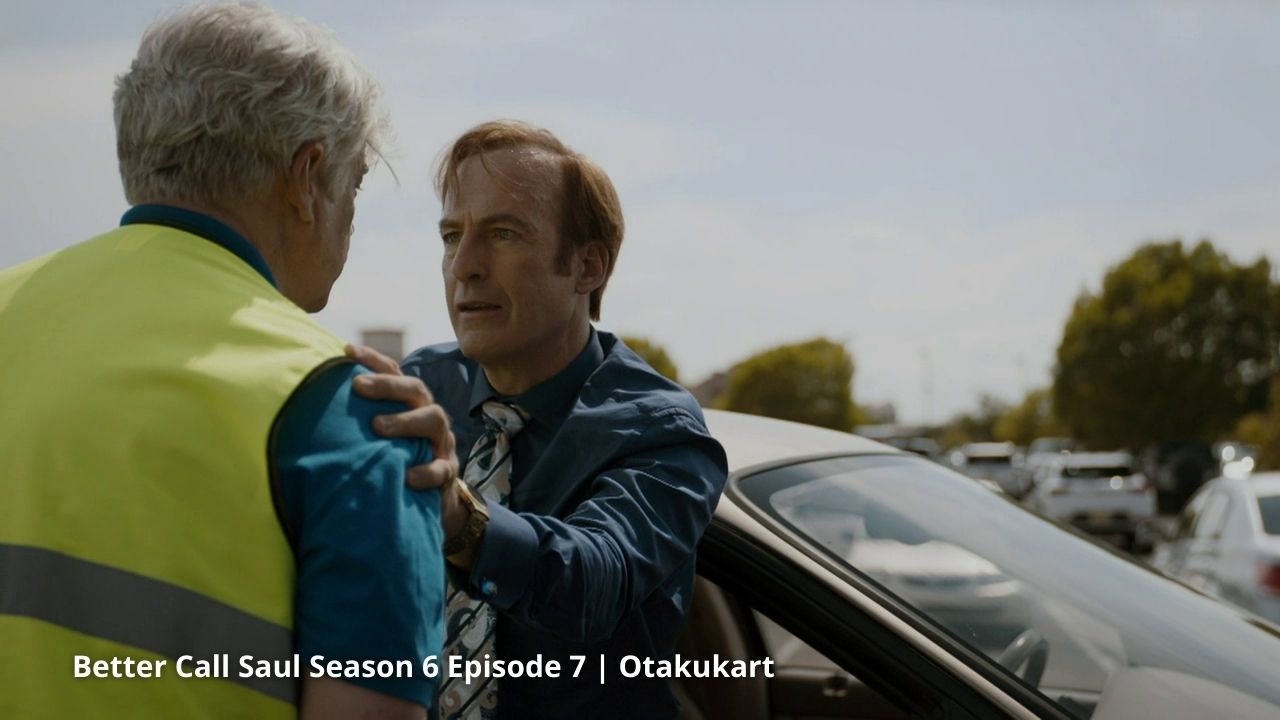 From The Promo For Better Call Saul S06 E07

Better Call Saul Season 6 Episode 7 may see Jimmy and Kim making desperate moves in order to prepare themselves for the D-Day, which is hours away from them. Recently on the show, the plan to take down Howard was going in a smooth flow. Even though Howard was keeping an eye on Jimmy, he still had to figure out their one final move.

Amidst this, Cliff approached Kim to offer her a meeting with an organization like Jackson Mercer. The problem was that it fell on the same day as their D-Day plan. Jimmy urged her to go to the meeting as he believed he would take care of D-Day.

Things go south when they realize that the Sandpiper judge has a broken arm and the actor Jimmy hired to impersonate the judge in the fake pictures doesn’t. How it will go down from here is something Better Call Saul S06E07 will answer.

Better Call Saul Season 6 Episode 6 will release on 23 May 2022. It is titled “Plan and Execution”. The official synopsis of the episode so far only suggests that Jimmy and Kim will be working on their last-minute mishap of the D-Day plan to take down Howard Hamlin. What would be the backup? And will it cost Kim the chance to work with an organization like Jackson Mercer? Are some questions the seventh episode of Better Call Saul S06 may answer? 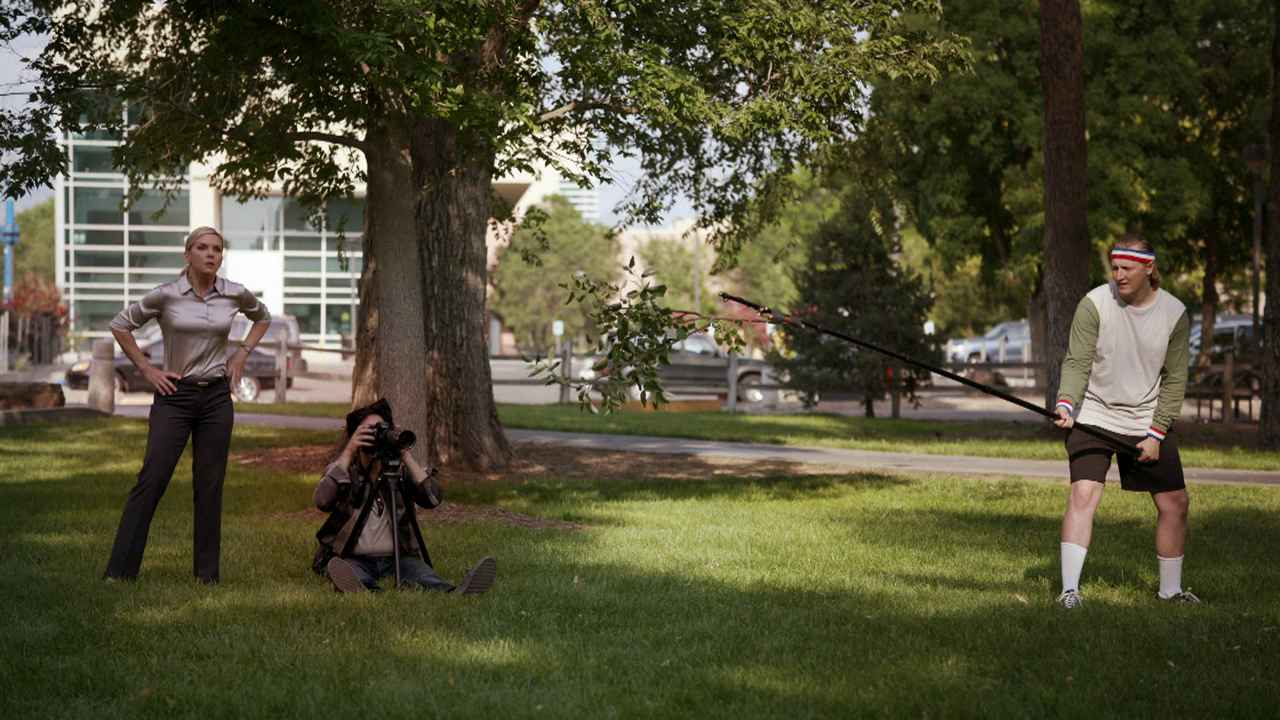 From The Promo For Better Call Saul S06 E07

Apart from that, we see Gus coming out a little despite concerns of Salamanca coming for him sooner or later. At this point, we can expect to see Salamanca interrogating Kai, whom he captured in the previous episode, for some intel on Gus’ lab.

Better Call Saul Season 6 Episode 7 will air on AMC in the US at around 9 pm ET; and will also stream on AMC+. In UK and India, you can watch Better Call Saul S06 on Netflix every week. Meanwhile, in Australia, Stan offers new episodes of Better Call Saul’s sixth season, including the seventh episode right the next day of official airing.

Check Out The Official Promo For Better Call Saul S06 E07 below.

Also Read: Top 10 Series Similar To Better Call Saul That You Should Watch