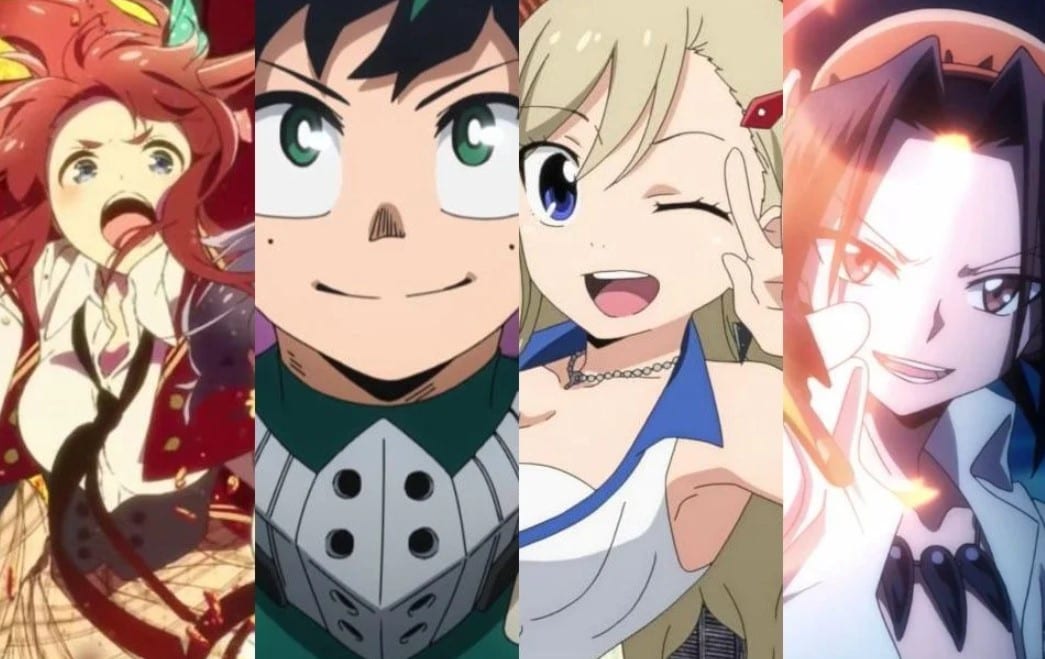 The Spring Season has ended as we approach the Summer season. But most of Spring Anime continues, like My Hero Academia Season 5, Tokyo Revengers, One Piece, and many more. We will be taking a look at Best Spring 2021 Anime that are still ongoing and the one that has ended. Best Spring 2021 Anime has offered fans Anime that has left them stunned. With the end of Spring, Summer Season arrives with new Anime that are popular as Spring Season.

Let’s start by looking at the summary of Best Spring 2021 Anime. So “I’m a Spider, So What?” is about Komuko or Wakaba, who got reincarnated as a spider. The girl enjoyed her life as a spider and conquered the labyrinth. Unfortunately, the Anime has concluded with Wakaba earning a victory over the Demon King. The other Anime familiar with that one is “How NOT to Summon a Demon Lord 2”, which involves a boy who entered another world and reclaims the Demon Lord title as he toys with girls and protects them from evil. “How NOT to Summon a Demon Lord 2” has ended sooner than anyone expected.

Spring Anime covered a variety of Anime about horror, love, rom-com, action, and entertainment. Since most of the Anime has come to an end, we can enjoy rewatching them on their official platforms. Few Anime are continuing and have not yet reached their peak. The Spring season was a thrilling one, and everyone who loves Anime enjoyed them. However, we still have more to offer for you about different Anime in each season. Let’s look at the following Best Spring Anime 2021 trending online below.

Slime Diaries revealed the relaxing time of Rimuru and the Jura Tempest Monsters. Since the war ended, Rimuru took his time to enjoy himself and created different vacations to celebrate their victories and the struggle they have got through. Slime Diaries has concluded that another version of it will hit around July.

To Your Eternity or Fumetsu no Anata e:

To Your Eternity continues with a few episodes to reach the episode finale; the Anime reveals the story beyond Fushi’s stimulation and how he tried to co-exist with humans. The monster boy discovers that humankind is in danger from the Nokker and decided to help humans. Fushi’s story continues with new friends, a monster boy Gugu who recently met with him. The journey of the two boys continues, but Gugu has met with something shocking.

Don’t Toy With Me is a rom-com where Nagatoro met with a second-year high school boy, “Naoto Hachioji,” whom she begins to toy. The Anime is about to end with only a single episode left. Nagatoro named that boy Senpai, and the two enjoy each other’s company. Other best Anime includes: Combatants Will Be Dispatched!. 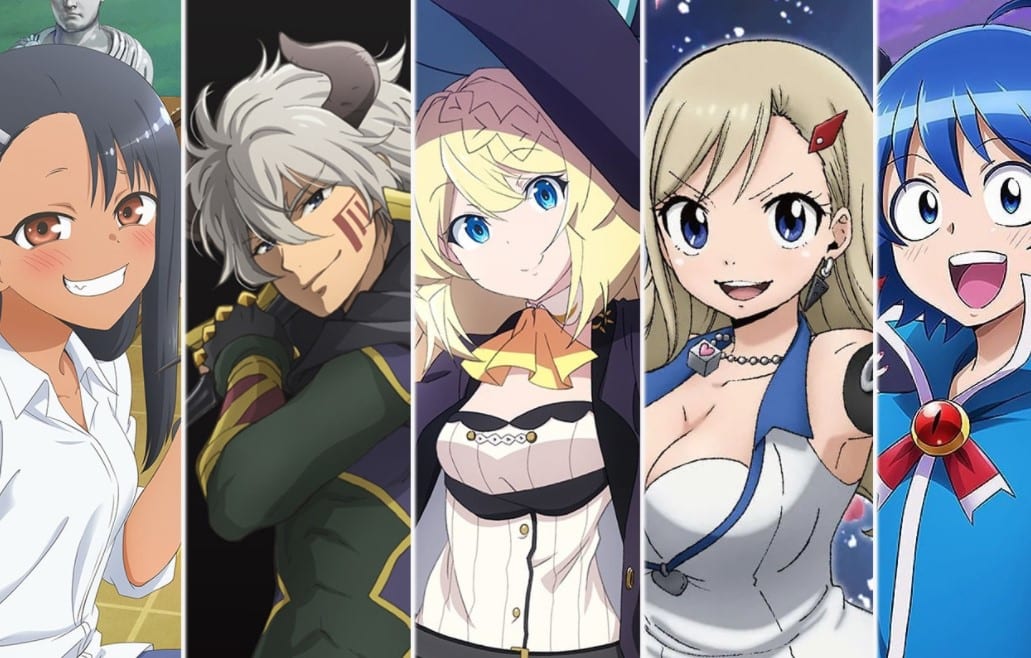 We can talk about many Anime as the list goes on but that’s all we have for the Best Spring 2021 Anime. You can also visit Livechart for more Best Spring 2021 Anime. Let’s look at the upcoming and ongoing Anime below. The new season of Anime is around the corner, with many Animes ending. The Anime like That-Time I Got Reincarnated as Slime Season 2,  Part 2, Miss Kobayashi’s Dragon Maid S, How a Realist Hero Rebuilt the Kingdom, and  Edens Zero.

My Next Life as a Villainess-All Routes Lead to Doom! X, I’m Standing on a Million Lives Season 2, Drugstore in Another World: The Slow Life of a Cheat Pharmacist, The Dungeon of Black Company, and Kingdom 3rd Season. The upcoming animes will be a hit joining the ones that are continuing. Let’s meet again with more animes.