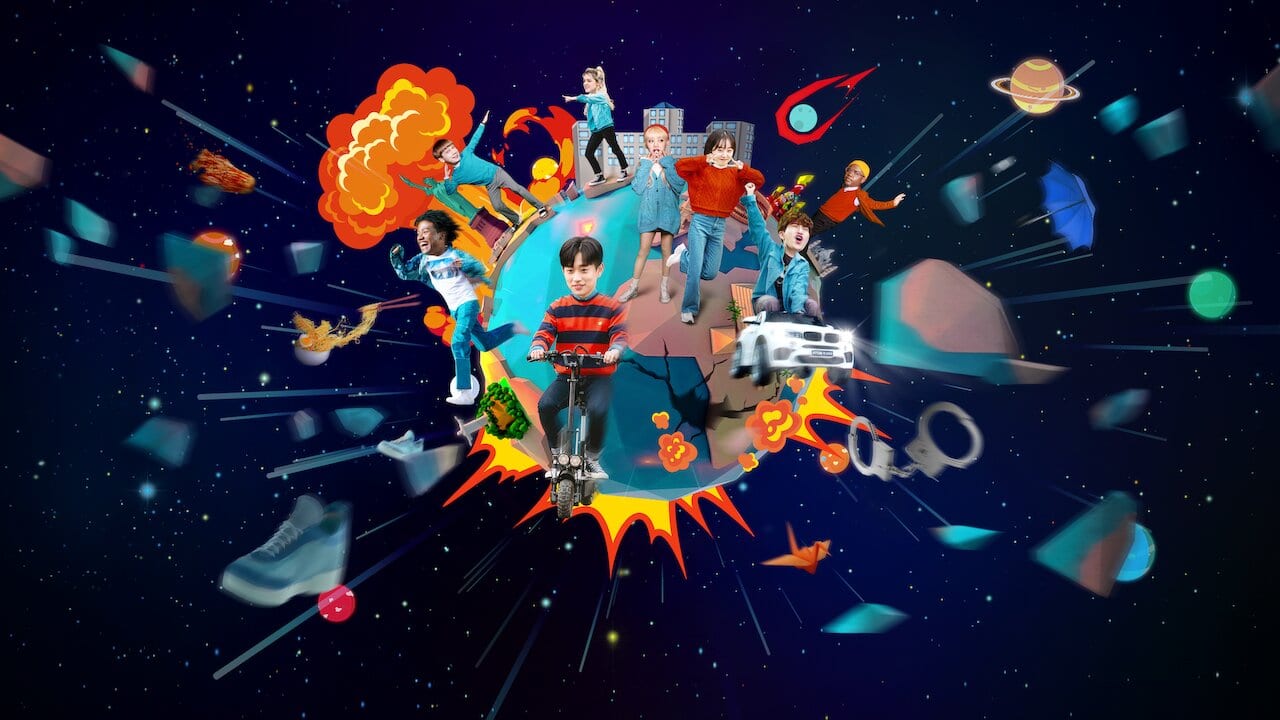 So Not Worth It promotional poster (credit: Netflix)

Best Kdramas to watch on Netflix? We got you. Undoubtedly, Kdramas have become the best answer to “Netflix and Chill.” Netflix is adding more and more Korean content and dramas to its library because of their popularity. Moreover, last year, Netflix installed two studios in South Korea to produce more Tv dramas and films. It’s no surprise that Kdramas are the happy pill consumed by almost everyone around the world. South Korean dramas are short, sweet, have amazing OSTs, and make sure to swoon over the delicious food. So, what’s not to like?

Due to Netflix, people living in other parts of the world are able to stream Kdramas easily. the streaming giant is one of the best places to experience Kdramas. Moreover, it provides different audio (English) and captions in multiple languages. But with so much variety, one might get confused to chooses what to binge-watch next? 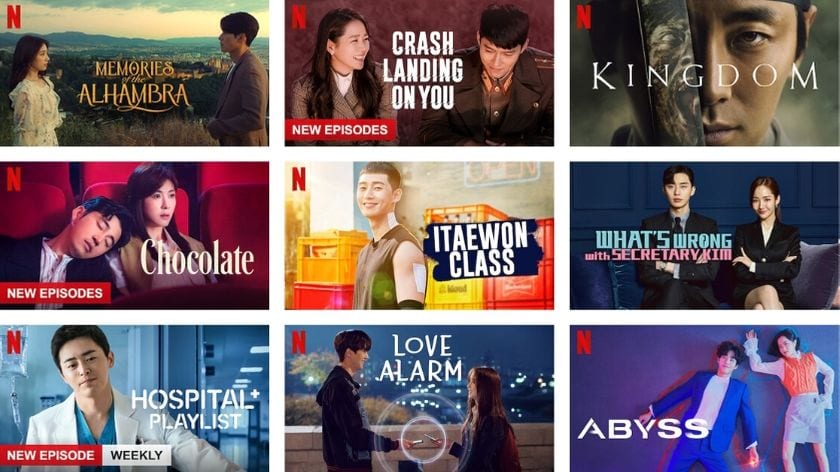 Hence, here we are! Down below is the list of the best Kdramas, you can stream on Netflix right now in 2021.

What else did you expect in the number 1 position? The mystery thriller is definitely a must-watch. Baek Hee Sung (Lee Joon Gi) might seem like the perfect husband and father. But, with him comes a dark secret of his past. What makes things more complicated is that her wife, Cha Ji Won (Moon Jae Won) is a detective. Will she be able to identify his real personality and the other secrets that come with him? The dramas will make you stick to the stick right from the start. Also, their daughter is too cute to handle in the show. Add Flower Of Evil to your list now.

Hospital Playlist has just come out with season 2 (It is available on Netflix) and if you haven’t seen the first season yet, do it. The drama is filled with different emotions and it will take you on a ride to happiness. The show tells the story of five medical students and friends, who have been together since their college days. Now, years later, they are working together as doctors at a hospital. While treating patients, they also radiate emotions one feels in their personal life and what one goes through during pain. Hospital Playlist is like a warm hot chocolate on a winter evening. Watch it here to make yourself relax and happy.

It’s Okay To Not Be Okay takes a different take on Kdramas. While the show has comedy, romance, and drama, it also shows why mental health is important. The psychological drama shows what one person goes through, and how to tackle mental health. Well, what will happen when community health worker, Moon Gang Tae (Kim Soo Hyun) will meet the popular writer, Ko Moon Young (Seo Ye Ji), who suffers from an antisocial personality disorder. Moon Gang Tae avoids love, and Ko Moon Young simply doesn’t know what it is. But the two eventually become each other’s happiness. Watch their love story here.

My Mister is one of the underrated gems from the Kdrama world. The show tells the story of a middle-aged engineer (Lee Sun Gyun) who is drowned in problems. From thinking about his unemployed brother to having a cheating wife he has to bear it all of it alone. 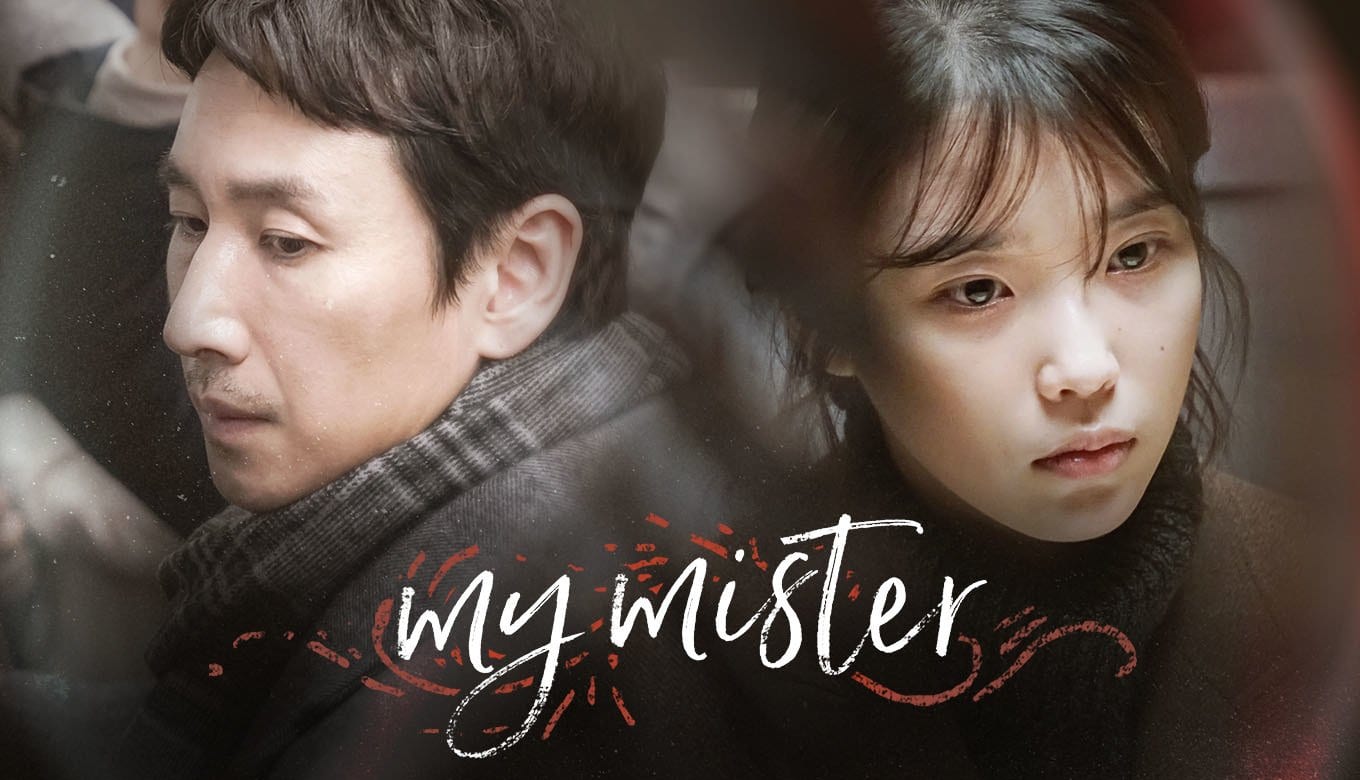 However, one day he meets a part-timer (IU), who is taking care of her sick grandmother. The two have their plates filled with problems. But, the two help each other to get further in life. My Mister is yet another great drama from singer and actress IU. Check out the trailer here.

5. Crash Landing on You

A list without Crash Landing On You? Not fair. The drama that made Americans fall in love with definitely deserves a stream. When an heir (Son Ye Jin) of a conglomerate accidentally crashes lands in North Korea, she has to survive for a few days before escaping the enemy country. But, luckily, she encounters Captain Ri Jung Hyuk (Hyun Bin) on the borders and hides with him in the village. 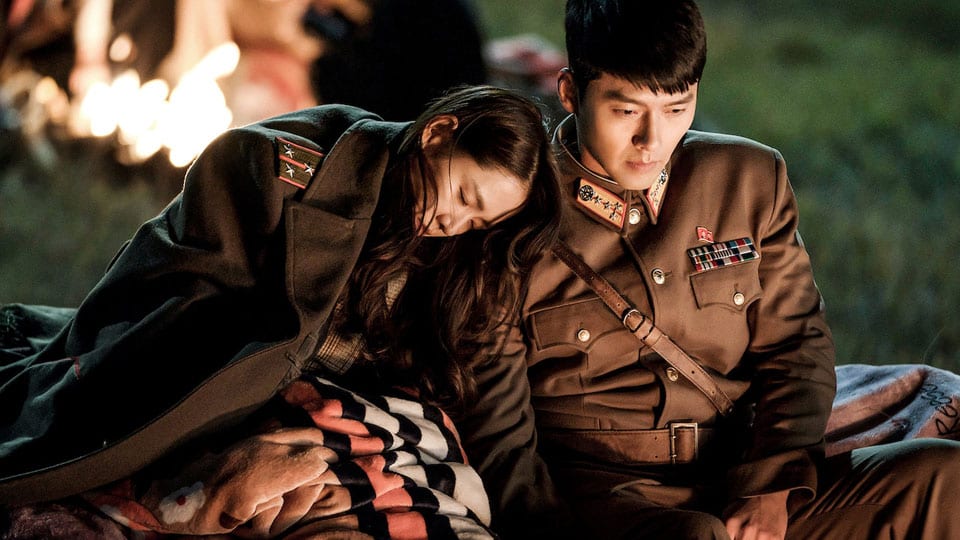 A still from ‘Crash Landing on You’ (credit: Netflix)

The two grow closer and after certain events, we see the two create a beautiful love story. Apart from the lead, the soldier’s crew in North Korea and other cast members make the show complete. The show will reduce you to tears, make you laugh, and give you a glimpse into the life of North Koreans.

Signal is another gem from the Kdrama land. The thriller drama follows the life of a man who witnessed a crime during his childhood. Hence, a cold case profiler and a detective from 1989 join hands to work together. The two try to solve a series of murder cases, which span three decades. The interesting thing about the show is the walkie-talkie the two use. At a time, everyone wanted those walkie-talkies. As the future and past connect in the show, Signal keeps us on our toes and hungry for the next episode. The show stars Lee Je Hoon, Kim Hye Soo, Kim Won Hae, and Cho Jin Woong.

Nevertheless has just joined Netflix. The show made its debut on June 19, 2021. And it is also available on the streaming giant. The hyped show leading Han So Hee and Song Kang is creating havoc just after the release of a single episode. Nevertheless tells the story of two young students, a man, and a woman.

Park Jae Uhn likes to flirt but does not want to date the girls. On the other hand, Yoo Na Bi does not believe in love. But, the two meet, and sparks fly. However, we still need to know if Park Jae Uhn is in love or Yoo Na Bi is just another one of his girls. The show is currently telecasting new episodes on Netflix.

Vincenzo concluded on Netflix a few days ago. The mafia drama featuring Song Joong Ki has taken over the charts regarding viewership count. Vincenzo is one of the biggest hits of 2021. The show tells the story of an Italian-South Korean-born consigliere (Song Jong Ki) who needs to come to South Korea to solve a mafia issue. He arrives in the country and meets attorney Hong Cha Young (Jeon Yeo Bin). The two team up to fight against the other evil organizations working in the country. Vincenzo gave us our favorite anti-villain of 2021. Also, 2PM’s Taecyeon proved to be the most adorable and evil villain in the series.

Another Netflix original that just ended is Law School. The mystery comedy-drama became the best streaming show on the streamer due to its plot and cast. After a stern incident takes place at a prestigious law college, a professor and his students work together to solve the case. The legal tension in the school and court is incredible and keeps the viewers cautious as well. Moreover, Mr. Yang’s (Kim Myung Min) character in the show is very inspiring, he is fearless, bold, and always gives his students the best advice. The show also stars Kim Bum, Ryu Hye Young, Go Yoon Jung, and many more.

So Not Worth It is an important show. It is a Netflix original and is also not a drama but a sitcom. With a completely different concept, So Not Worth It has premiered on Netflix on June 18, 2021. The new Korean sitcoms will showcase the lives of multinational students enjoying college life as they pull pranks, enjoy campus life, and discover friendships. With 12 episodes on its belt, So Not Worth It has already dropped its first episode. Moreover, the show has an amazing cast – GOT7’s Young Jae, (G) Idle’s Minnie, Park Se Wan, Han Hyun Min, Carson Allen, Shin Hyun Seung, Joakim Sorensen, and Terris Brown.

These are the best Kdramas to watch on Netflix according to us. The list consists of both new Kdramas, and already finished ones. You can pick your favorite and start watching them. Trust us, you can’t stop, once you begin streaming Kdramas. But, don’t worry, we will update another list next month with new Kdramas.

Also read: Who Is Braunwyn Windham-Burke Dating: Is She Dating A RHOC Star?