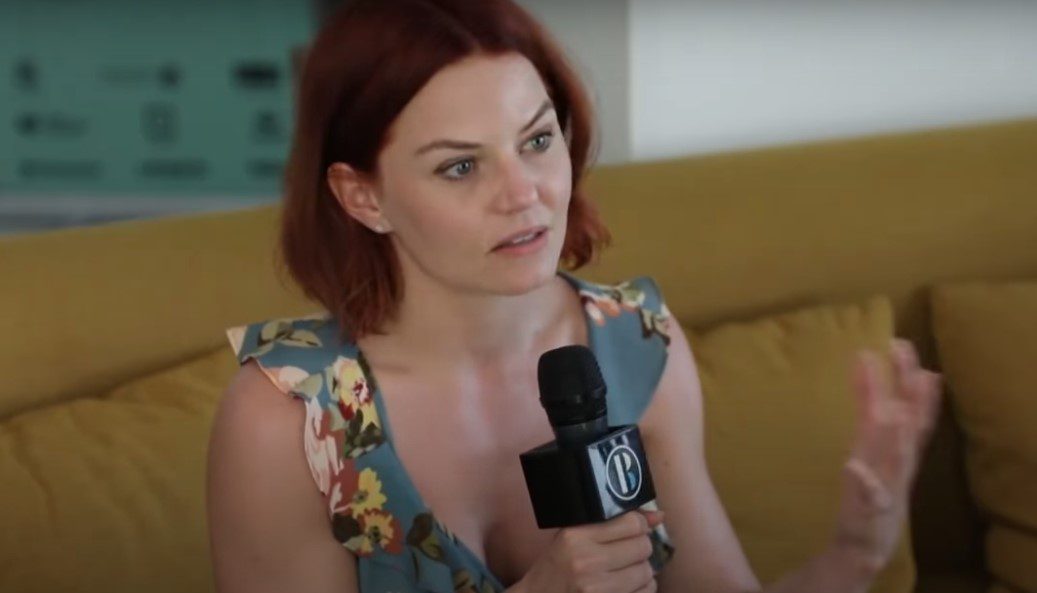 Today’s actress worked many roles, from a maverick immunologist having to deal with complex diseases to playing James T. Kirk’s mom in the Star Trek Saga. These are the 10 Best Jennifer Morrison roles in her career. Beginning as a model back in the early 1990s to her consecrated position as the actress she is nowadays, she worked in a wide variety of pictures and television shows.

Jennifer Morrison models, directs, acts, and produces. Firstly, she was born in Chicago, Illinois, United States. Many remember her from her role as Allision Cameron in the drama series House opposite Hugh Laurie. But that’s just one of the many roles she’s had. She did cover mags and ads for JC Penney. Then she moved on to acting and stayed there with great success. Now without any further ado, let’s begin covering some of Jennifer’s trajectory here at Otakukart. 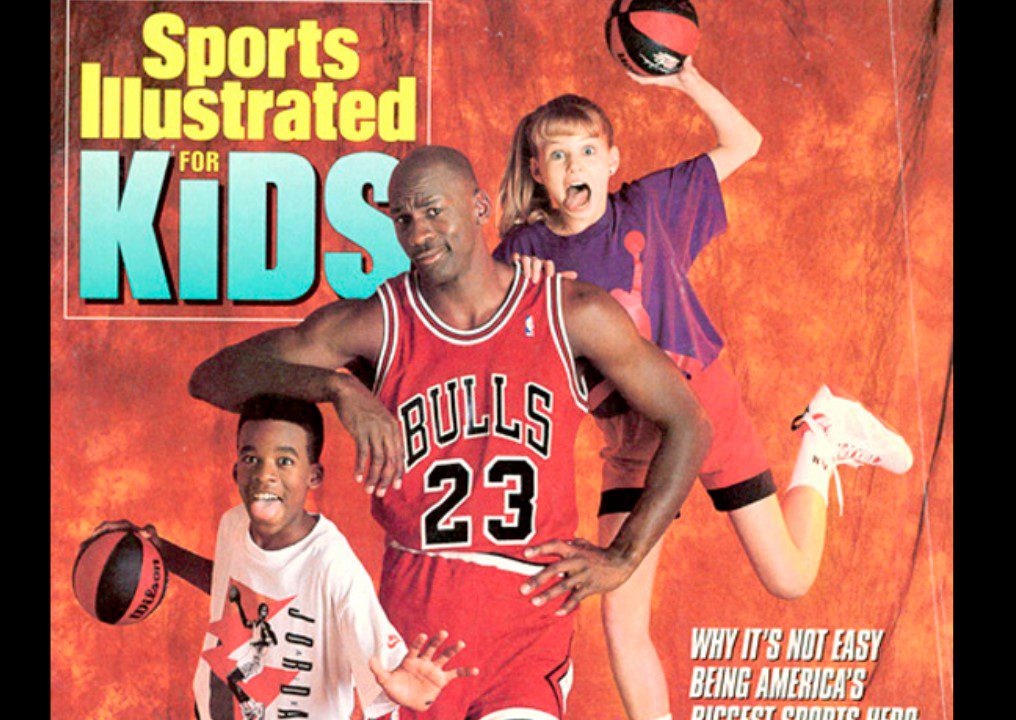 While not a role per se, this Sports Illustrated Cover from 1992 is one of Jennifer Morrison’s earliest public appearances

In this movie, Jennifer Morrison works with Christina Applegate, Catherine O’Hara, Ben Affleck, and James Gandolfini. A millionaire man with everything material at his disposal except the love of a family has his Christmas plans with his love interest go kaput after he chooses to pay a bunch of total strangers —a family— to spend the holidays with him. This 2004 romantic comedy directed by Mike Mitchell will make you laugh and cry at the same time. If you want to watch it, it’s available on Paramount+, Apple TV, YouTube, Amazon Prime Video, and Google Play. 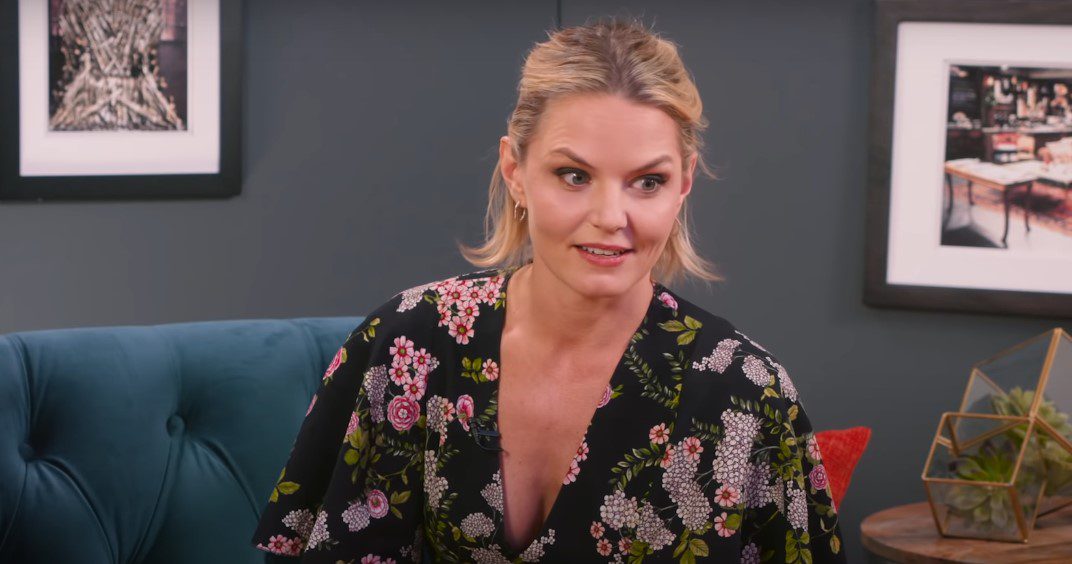 This 2003 movie by Casey La Scala tells us the story of a group of skateboarders on a road trip searching for stardom. But they stumble upon the harsh realities of life. Moreover, the road to glory is full of sacrifice, and these immature fellows aren’t willing to pay that price. It’s a sort of coming-of-age skater film that stars Jennifer Morrison, Adam Brody, and Mike Vogel. While the film received poor critics, the fans liked it, it has some skateboarding stars from the moment and some cameos from the MTV show Jackass crew, and it even has Tom Green cameo doing what Tom Green did best back in those days: act like a stoned deadbeat. If you want to watch this movie, it’s on Tubi for free with ads.

A 2009 movie that centers around a lonely man who invites a couple to move in to live with him. And that’s when things go awry for him. It turns out the couple he asked to move into his life ends up sabotaging his relationship with his girlfriend, played by the lovely Jennifer Morrison. This romantic comedy has a great soundtrack, a fun plot, and deep character story arcs. Additionally, it was directed and written by Michael Samonek. And it stars Jesse Bradford, Ed Ackerman, and Brandon Routh. Lastly, this movie is widely available on Vudu, Tubi, Plex, Amazon Prime Video, Google Play, YouTube, Apple TV, the Microsoft Store, and RedBox. 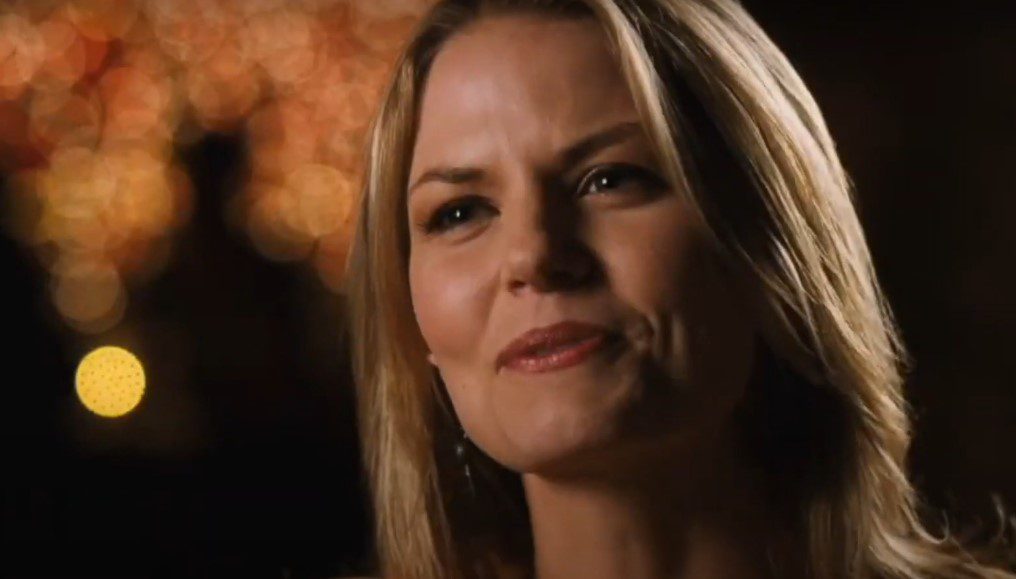 Jennifer Morrison as Leslie in “Table For Three”, 2009

This list couldn’t be complete without mentioning Jennifer’s stellar role as Dr. Allison Cameron as an immunologist in House. From 2004 to 2012, she worked with Hugh Laurie, Jesse Spencer, Lisa Edelstein, and Omar Epps. In her deep story arc as Cameron, she suffers from Gregory House’s workplace, and psychological abuse develops a romantic interest in Spencer’s character, Robert Chase. Later on in the series, House asks her out on a date. She moves on and quits from House’s Diagnostic team and then returns oftentimes as a consultant. If you want to watch House, it’s available on Amazon Prime Video, Peacock, DirecTV, Apple TV, Google Play, Vudu, the Microsoft Store, and Spectrum. 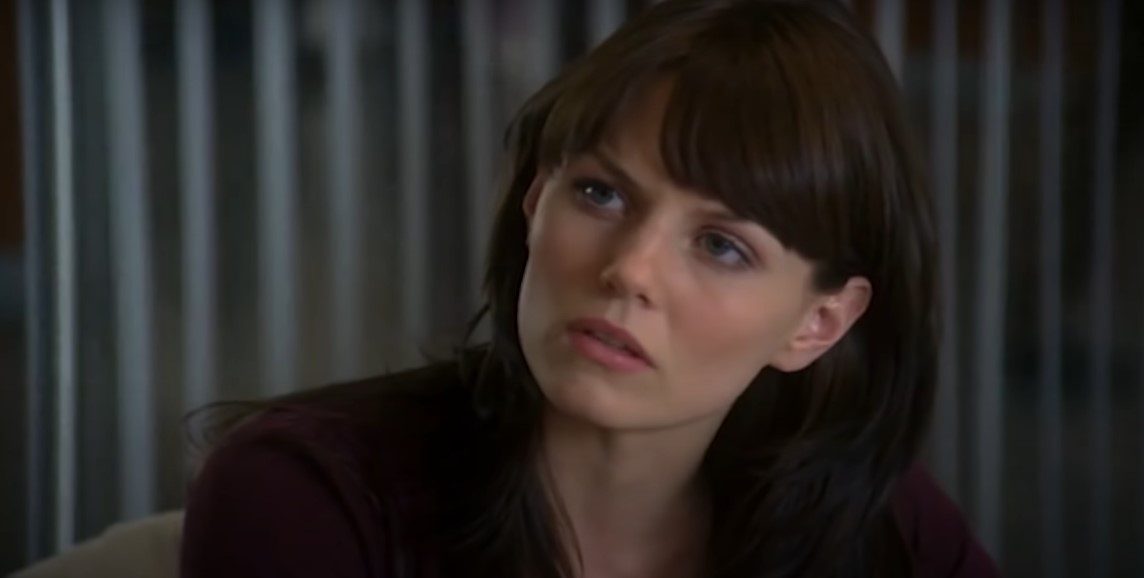 Sun Dogs deserves a special place in this list because it’s Jennifers’ debut as a director. She picked up a script by Raoul McFarland and directed Mellisa Benoist, rapper Xzibit, Allison Janey, Ed O’Neill, and Michael Angarano. It’s a journey of self-realization where a man with severe learning difficulties embarks on a journey of trying to help others in the aftermath of 9/11. If you want to watch Su Dogs, then navigate to Netflix.

Also Read: Park Min Young Net Worth: A Look At The Actress’s Career!

Jennifer had the amazing chance to work in the twelfth movie of the Star Trek long-running franchise. In this movie, we follow the legendary Captain Kirk leading the crew of the Enterprise to capture a man capable of destroying the entire universe. It was produced and directed by J.J. Abrams. In it, Jennifer plays Winona Kirk, Captain Kirk’s mom, and also works with Benedict Cumberbatch, Chris Hemsworth, Zoe Saldana, and Chris Pine. If you want to watch this show, you can do it on Hulu, Paramount+, Epix, DirecTV, YouTube, the Microsoft Store, Apple TV, Amazon Prime Video, Spectrum, and Vudu.

A mystery horror film that centers around the life of a man named Tom (played by Kevin Bacon), a middle-aged dude who’s under hypnosis by his sister-in-law and begins to hallucinate with images of a young girl. With its dark undertones and mysterious plot, the movie gathered the attention of the audiences back in 1999. Directed by David Koepp, it also stars Kathryn Erbe, Illeana Douglas, Kevin Dunn, and Liza Weil. If you want to watch Stir of Echoes, you can go to iTunes, Amazon Prime Video, Pluto, Tubi, Google Play, and Vudu.

After a woman goes to prison for killing her dad, her husband now must raise his kids alone. Without a mother figure to raise his kids and no female companionship in his life. The man now begins an affair with an older woman, played by Jennifer Morrison. This is an intense and engaging movie with an amazing plotline that manages to captivate you in regards to its human drama aspect. Additionally, the movie is directed and stars Alex Pettyfer. It was based upon a script adapted from a book by Tawni O’Dell. Lastly, if you want to watch this flick, navigate to Amazon Prime Video, Tubi, Kanopy, Vudu, Pluto, YouTube, RedBox, Apple TV, Google Play, or Vudu.

Jennifer plays an older woman in Back Roads (2019)

In 2011, this movie told the story of two brothers that prepared to face each other in an octagon ring for an Ultimate Fighting Championship match. Directed by Gavin O’Connor, the man managed to make way more than just a sports movie about personal struggles. Additionally, Jennifer works with Tom Hardy, Nick Nolte, and Joel Edgerton on a script by Anthony Tambakis, Cliff Dorfman, and Gavin O’Connor. If you want to watch this movie, it’s available on Fubo TV, Peacock, IndieFlix, Google Play, the Microsoft Store, DirecTV, RedBox, YouTube, Apple TV, Vudu, and Amazon Prime Video.

This riveting biopic about the truth regarding the torture by CIA operatives to detainees in Guantanamo and other black sites stars Jennifer opposite Jon Hamm, Adam Driver, Annette Benning, and Michael C. Hall. It’s a very complex movie with multiple implications regarding a maverick office worker who gets the task of investigating and drafting a report for a congressional committee. If you want to watch this movie, go to Amazon Prime Video or Fubo TV. 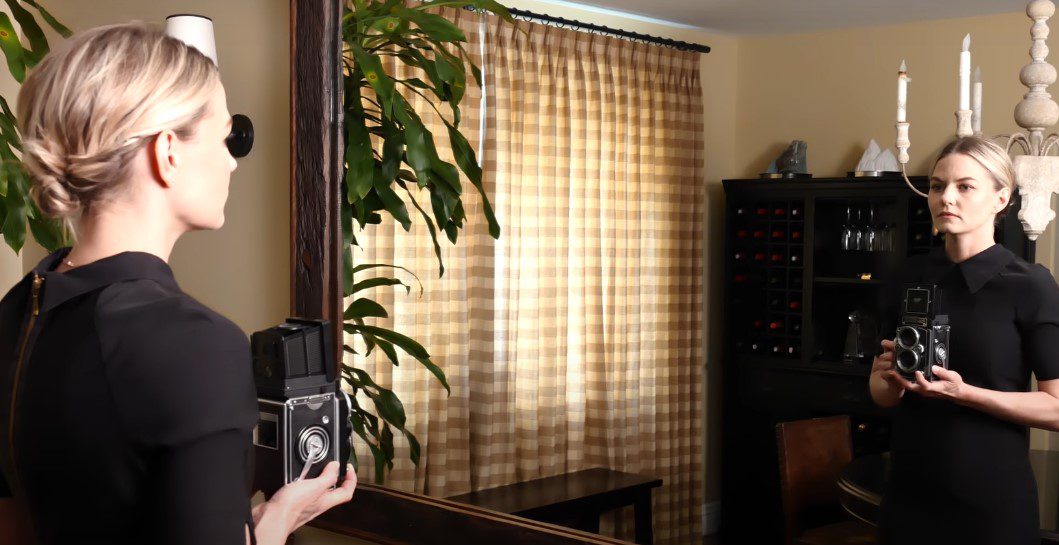 On camera, off-camera or on the runway, Jennifer Morrison is a very talented woman

Firstly, Bombshell is a 2019 star-studded film where Jennifer stars opposite Margot Robbie, Nicole Kidman, and Charlize Theron. Secondly, the story centers around the sexual harassment scandal that broke out in the Fox News network and Roger Ailes. Written by Charles Randolph, one of the minds behind The Big Short, this movie is a very revealing movie that came about in the Me Too era. All of the performances are dead on point, with striking similarities to their real-life counterparts.

Lastly, if you want to watch this movie, you can watch it on Hulu, Epix, DirecTV, Spectrum, Vudu, Apple TV, Google Play. YouTube, RedBox, the Microsoft Store, and Amazon Prime Video. With this last recommendation, we wrap up our list of the best Jennifer Morrison roles here at Otakukart. Thanks for reading our compilation, and please keep coming back for more daily updates on all your favorite movies, series, and shows.