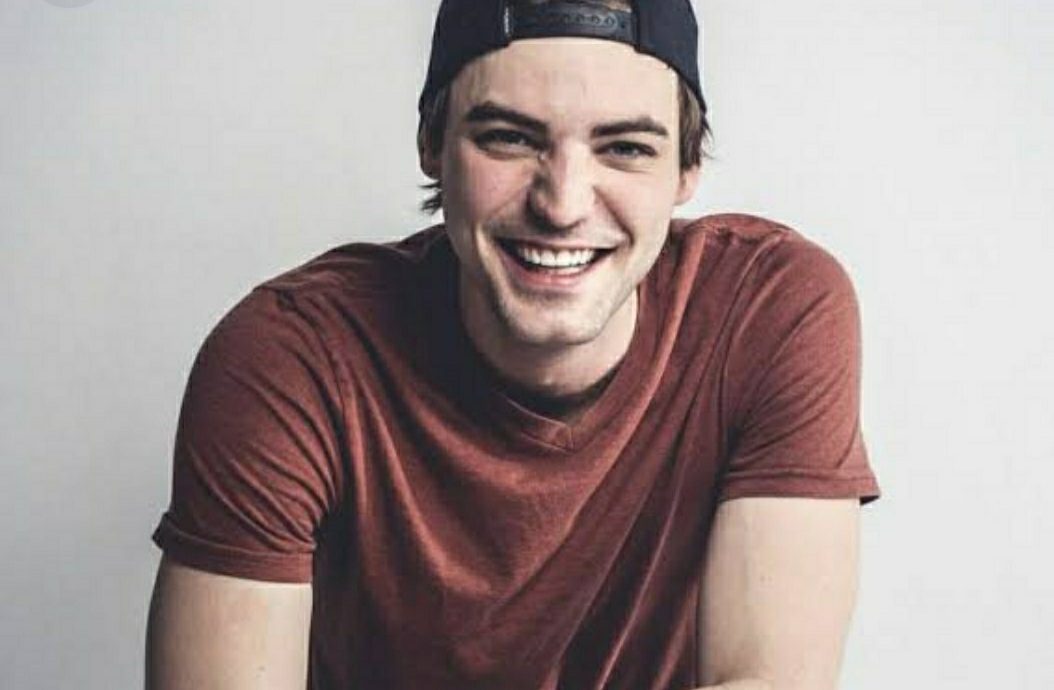 Anything can go trending on TikTok and recently a new wave of trending videos is on the horizon called Bentellect. If you are a regular TikTok user you might have come across this Bentellect or Benny Boy. The trend emerges out of nowhere earlier this month and since it’s the most trending thing on TikTok. The platform stores countless videos and is among the most entertaining apps. Every single trend on TikTok is the talk of the internet and Bentellect is one among them. This trend usually starts with the user playing Bentellect’s videos and suddenly some scary pictures appeared on the screen.

The videos have the sound that warns “Benny Boy” to be careful. The audio is made using TikTok’s text to speech feature. The users can search the trendy videos by searching ‘Benny Boy’ on the app. The most frequent audio clip is of the voice saying’ The only thing that doesn’t exist is you Benny boy. As the trend is so popular, the users are more curious to know who is Bentellect? Today in the article we will talk about the TikTok trendy star Bentellect. Firstly we will talk about who is he and thereafter about his Net Worth.

Who is Bentellect aka Benny Boy?

Bentellect is a user id on TikTok who is best known for responding to other trends in his videos. He has over 8 million followers on TikTok and is also known as Benny Boy. Moreover, Bentellect even calls himself the Facts man. He talks about everything from a random trend to distorted pictures in his videos. Bentellect is so popular on TikTok that almost all his videos have more than 1 million views. Recently, he has taken his channel to respond to the trend and it seems like he already knew that his videos will lead to some odd trend on the app. On August 10, a user posted a video on this trend and within a day it received three million views. Ever since then Bentellect trend is trending on TikTok.

Bentellect was born May 31, 1989, in the United States of America. As I already mentioned he is known for his hilarious TikTok videos and he has more than 6 million likes on his videos. Ben started posting videos on TikTok back in 2020 and even posted a duet with TikTok star Bella Porch. Prior a TikTok, he is a rapper and musician. He is also a Youtube star and has around 700k subscribers. Bentellect started his YT channel in 2012. 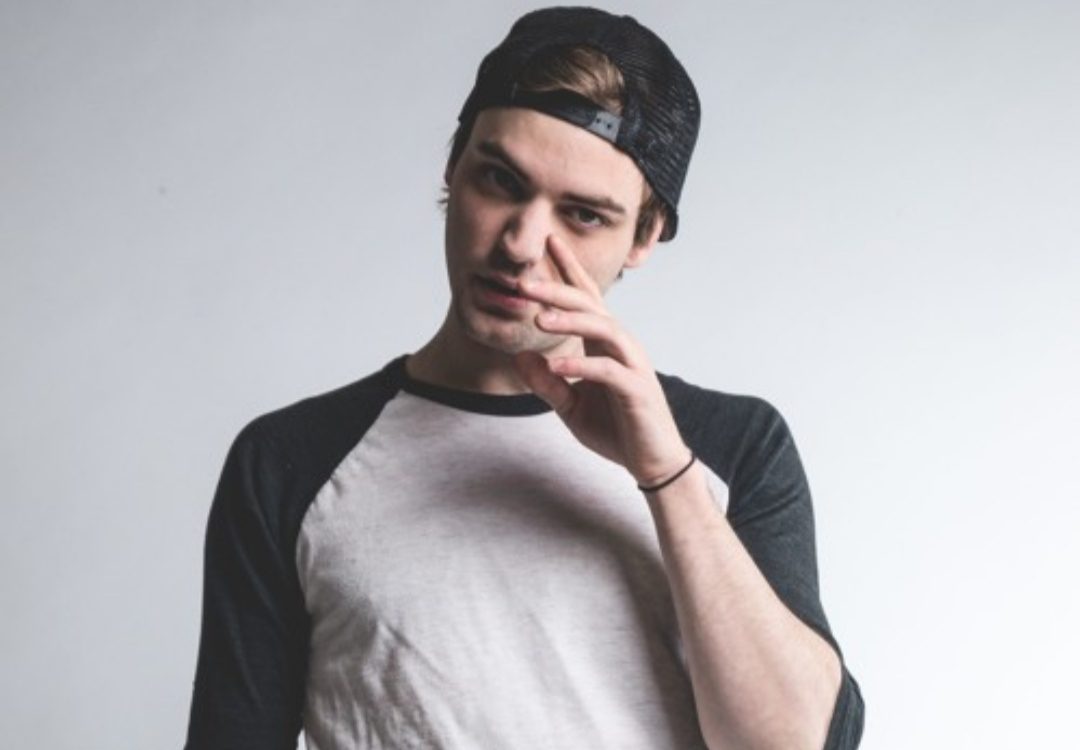 Also read: Lindsey Buckingham Net Worth: How Rich Is The Singer/ Songwriter?

Bentellect reportedly has an estimated Net worth of $3.5 million. The major source of his income is his Youtube channel. He earns a huge amount from Youtube advertising. His exact Net worth is much more, he has a Net Worth of $5.6 million. Bentellect earns around $9 million a year from his YT channel. His channel gets around 5 million views daily. He gets around $4 to $7 per one thousand views. Moreover, he also earns from TikTok videos. In addition that he gets a significant amount from endorsement. Ben has been endorsing the brands like Manscape and Electric styles for quite some time.

Ben had been working in an insurance company but after his Youtube channel become a huge success he quits his job in 2020. He had been active on Instagram and Twitter but when his friend suggested him to use another app he started using TikTok. Ben saw a video on TikTok where a girl with a dog gets millions of views, he goes ahead with target and started making videos on TikTok. It’s quite weird but he pays $10 every month for two terabytes tweet. He has the highest amount of tweets than anyone else in the world. Bentellect gains a lot of popularity from this trend and enjoys it a lot. 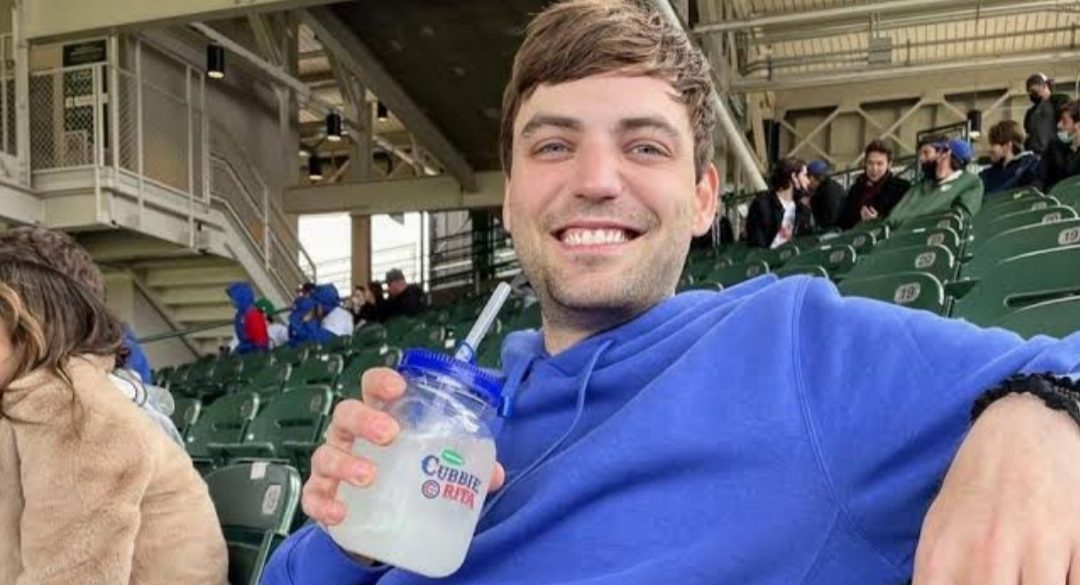 Also read: JaofVale McGee Net Worth: All About the Basketball Star&;s Earnings