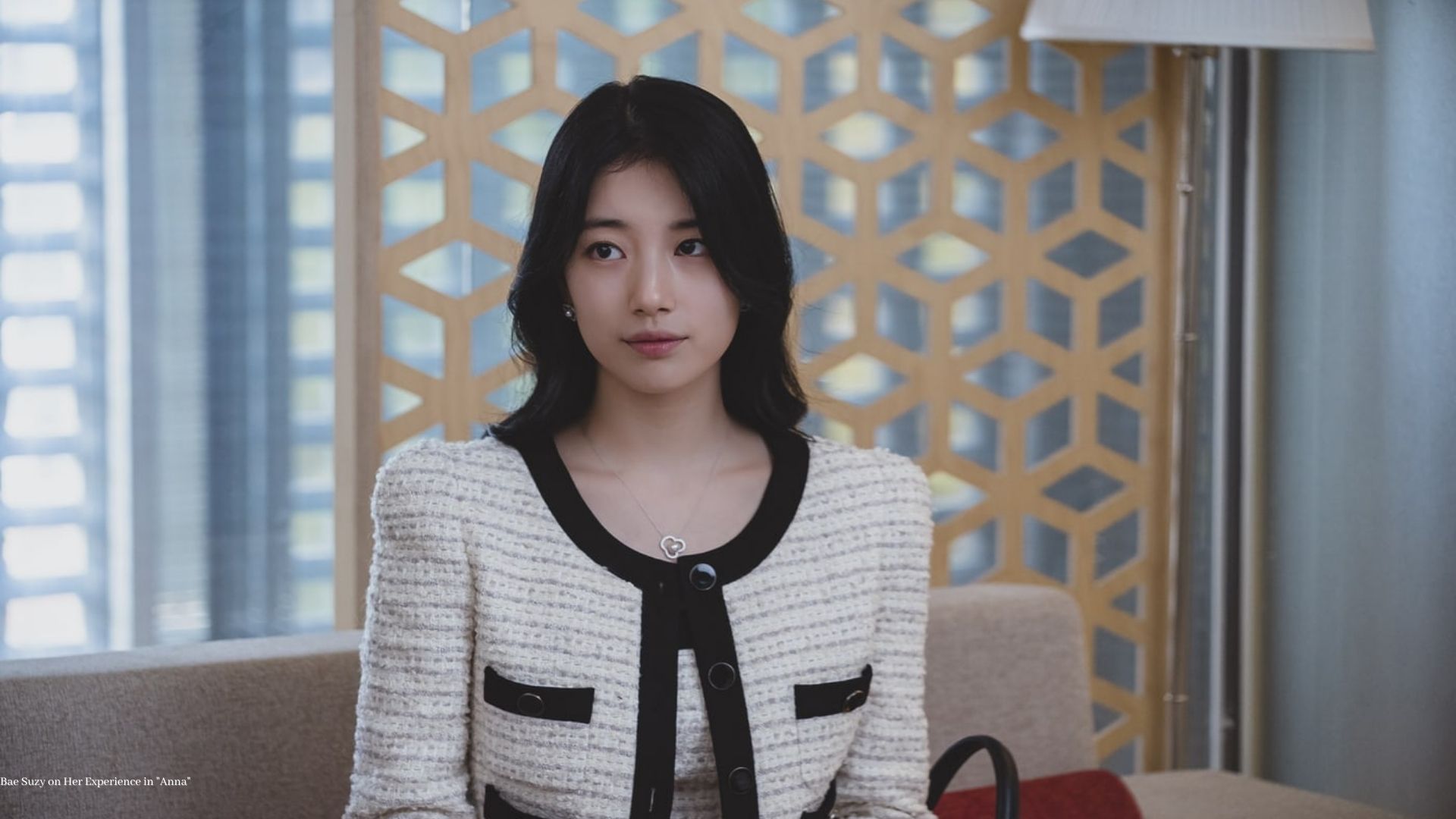 The upcoming South Korean drama series “Anna” starring Bae Suzy is finally done with its filming process after long six months. Being one of the most anticipated releases of the year, this upcoming show is winning hearts all over the globe. Everyone is eager to know more and more about the same, and Bae Suzy talking about her role and newly released stills have fuelled the same.

Moreover, the show is being directed by Lee Joo Young, who worked on the amazing 2017 movie “A Single Rider” starring Lee Byung Hun and Gong Hyo Jin. The cinematography of the show is being done by Lee Eui Taw, who is the recipient of “Best Cinematography and Lightening” for “The Book of Fish” at the 42nd Blue Dragon Film Awards.

Award-winning Kim Jung Hoon is the editing director, and the music direction is being done by Mowg who worked on bangers like “Deliver Us from Evil”, “Miss Granny”, and “Masquerade”. With all of these, the expectation from the show has shot off the roof. And we believe that it is going to stand out on each one of them.

Bae Suzy On Her Character in “Anna”

“Anna” has recently wrapped up its filming process and has released the latest stills of Yoo Mi, the character played by Bae Suzy in the series. These latest stills have won hearts all over the internet as it has depicted her character in completely different lights.

In the first still, we can see Yoo Mi looking out of the window of the bus with a very tired expression on her face. It looks like she is exhausted with everything going on in her life. However, another still showcases her in a completely different aspect. She looks surrounded by confidence, and everything about her in another still is just eye-catching. In contrast to the first still, here she can be seen wearing a posh dress.

This contrast between the characters of Suzy has created a series of theories and confusion among her fans out there. Everyone is coming up with their own theories, and it is quite intriguing to see the whole internet getting stacked with the same. 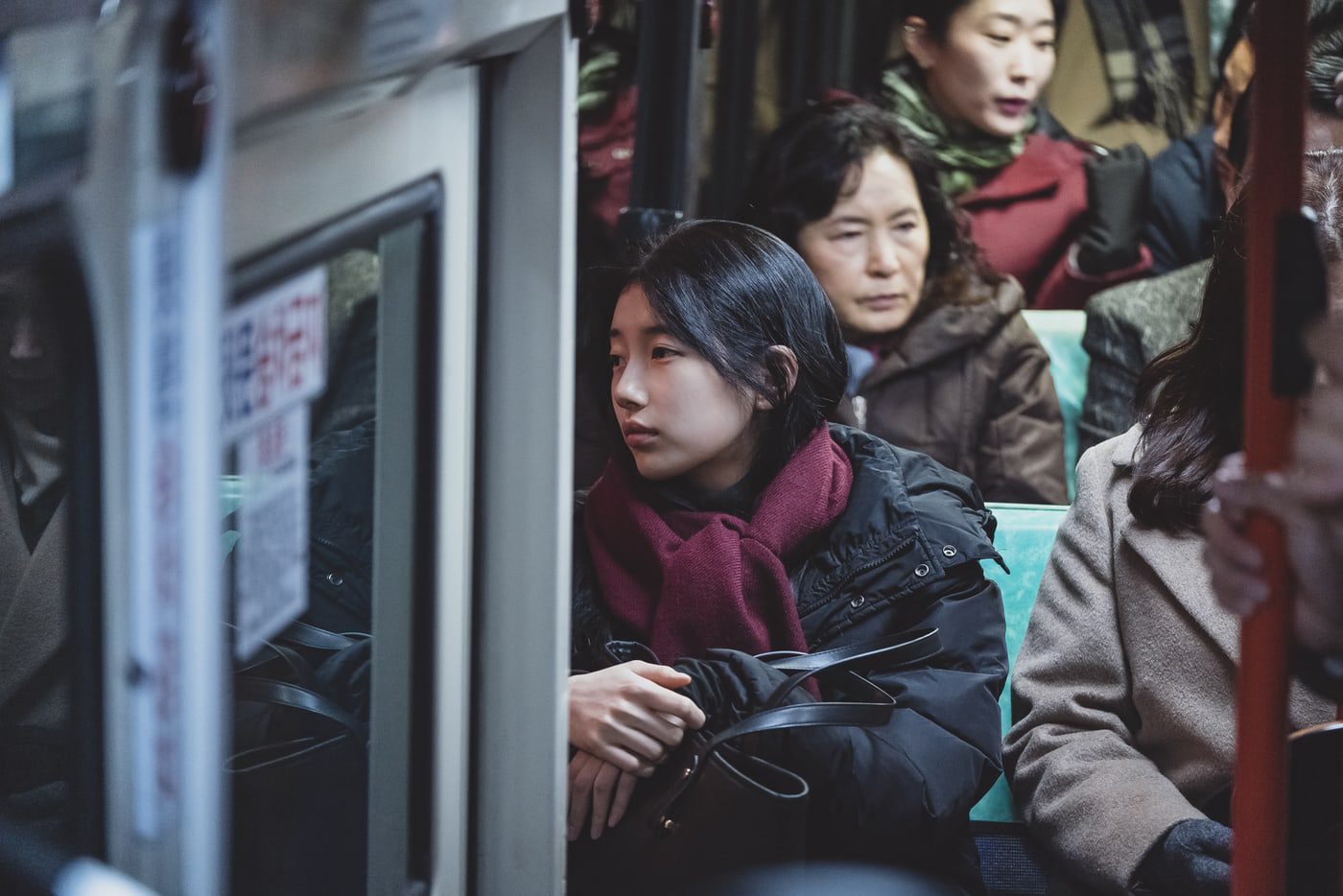 Talking about her role, Suzy said that as an actress, she has hit a jackpot with this new character and project. Of course, she had her fair share of turmoil and low moments while playing and following Yoo Mi’s broad range of emotions, but she is really happy with the fact that she finally did it.

Explaining further, she said that everything was a challenge, and she tried her best to overcome them. She enjoyed herself all time while filming, and therefore she is confident that this is going to be a really meaningful project for her. She also pointed out that she is really grateful to all the staff members and urged all the viewers out there to show lots of support and love for “Anna”.

Lee Joo Young, the director of the show, shared that he is really grateful to all the actors and staff members who made this project possible by giving their best until the very end. He said that he going to give his best in the post-production so that all the emotions and the stories of the characters in “Anna” can reach the viewers in a broader way.

Also Read: 11 Kdramas With the Best Revenge Plots of All Time

Anna: All Other Details

Coupang Play’s upcoming drama series Anna is going to premiere somewhere this year in the summer. Any specific release date for the same hasn’t been confirmed yet.

The drama series is going to follow a woman named Yoo Mi who ends up living someone else’s life all because of a small lie she speaks. It is going to be absolutely thrilling to watch her living a pseudo-life under a pseudo name. All in all, an intriguing journey of emotions. 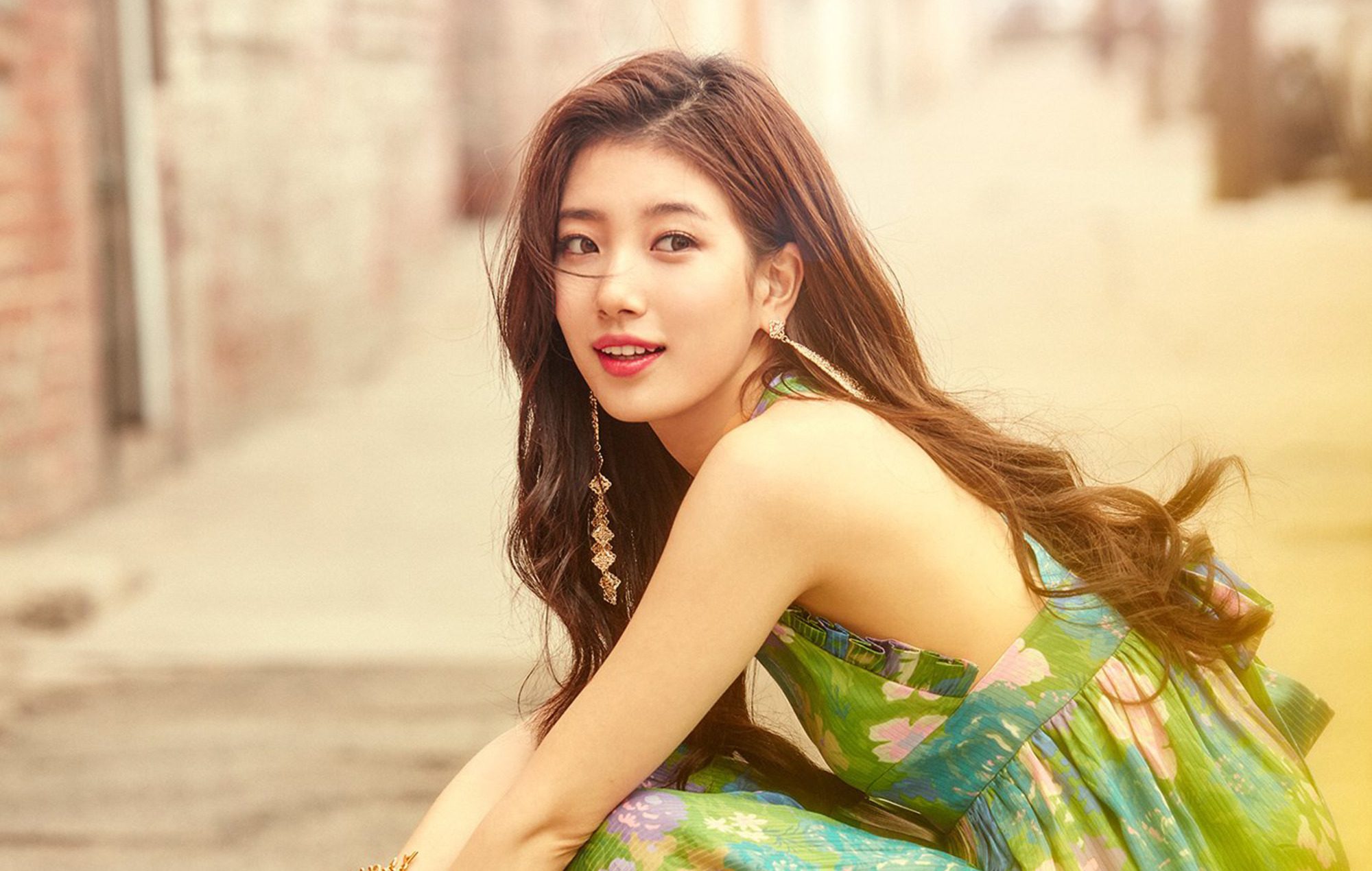 Bae Suzy stars in the lead role, and therefore everyone out there is pretty excited for the same. Previously, the actress has portrayed several memorable characters in successful movies and drama series like Ashfall, Vagabond, Architecture 101, Start-Up, and many more to add to the list.