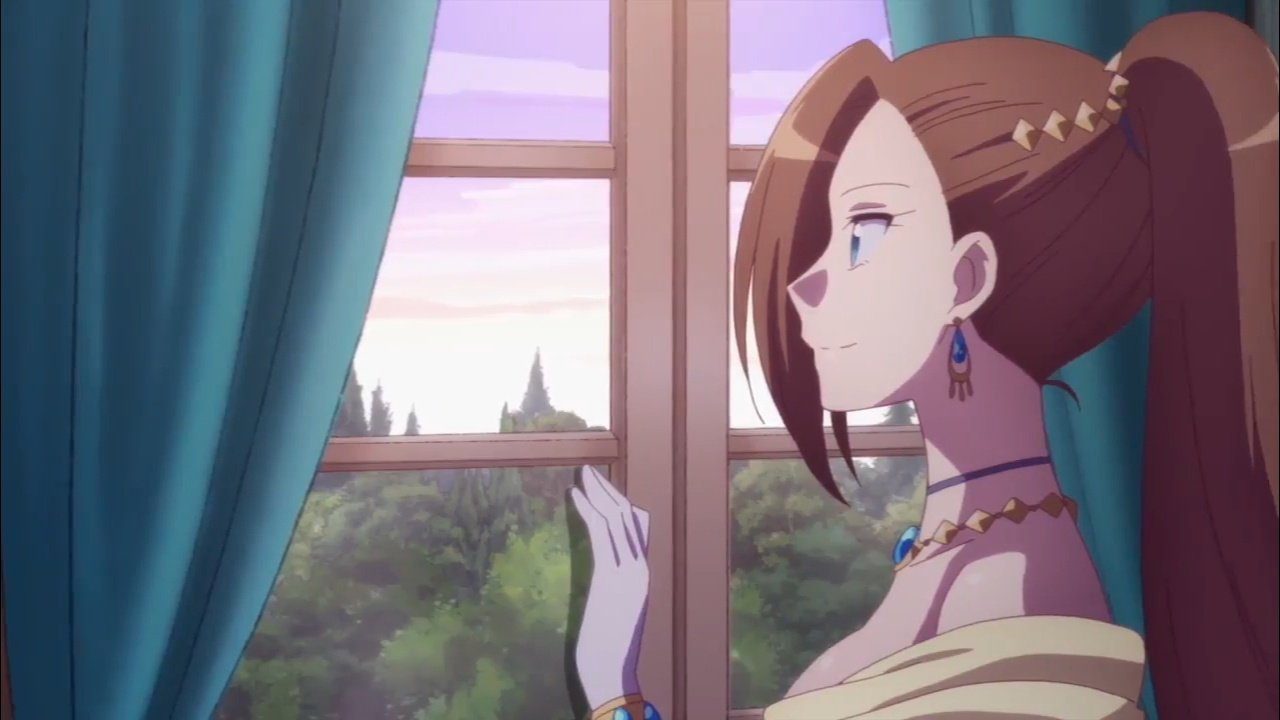 Catrina Claes: My Next Life As A Villainess

Isekai wonder, My Next Life As A Villainess grew to be known for its fun plot and cute protagonist. Not long after its anime release, it had started making quite a space in fans’ favourite lists. Following two seasons and OVAs, My Next Life As A Villainess movie was announced and we are more than glad to know that a release date has finally been decided and announced.

For another year welcoming new anime, the renewal of our previous favorites is tremendously overwhelming. The movie’s production has been ongoing for a while as small updates make way to the fans through its official Twitter account. For those who have been waiting for it, the release date of the upcoming My Next Life As A Villainess movie is not so far away.

My Next Life As A Villainess anime series is based on the light novel written by Satoru Yamaguchi and illustrated by Nami Hidaka. 11 volumes of the novel have been published by Ichijinsha so far under its Ichijinsha Bunko Iris. The novel was launched in 2015 and has since been ongoing. In the past two seasons, several arcs from the novel have been adapted, giving us promising expectations from the upcoming movie.

Looking for information on the upcoming My Next Life As A Villainess movie release date? Here is everything that has been revealed so far.

My Next Life As A Villainess: All Roads Lead To Doom Ending

Towards the end of season 2 of My Next Life As A Villainess, Catarina saves Keith who is surrounded by black magic. Once he is awake, he kisses her. The little gi disappears but not before telling Catarina that they will come face to face again in the future. Later Keith confesses his feelings to Catarina. Meanwhile, they discover that Keith had been taken hostage by Sarah, a girl who also had connections with Dieke.

The season summed up with the graduation ceremony of Catarina and her friends. They enjoy themselves at the after-party and a slumber party. Later that night Catarina meets with Keith again and he once confesses to her properly. The same night Catarina sees Atsuko in her dreams and discovers a little about the Fortune Lover II along with two other characters. When she meets Cyrus Lanchester and Dewey Percy at the Department of Magic the next day, she is shocked as they are the same people who appeared in her dream.

Although the plot of the My Life As A Villainess movie is yet to be announced, it is possible that we will find more about the Fortune Lover II, the young girl, the goals of Dieke, and the strange dreams of Catarina.

My Next Life As A Villainess Movie Release Date

The announcement was made during the special Spring Catarina Festival (Matsuri) held at Zepp Haneda on the 2nd and 3rd of April. In addition to the 2023 release announcement, a “good production” key visual that depicts Catalina holding a megaphone like a movie director was unveiled. 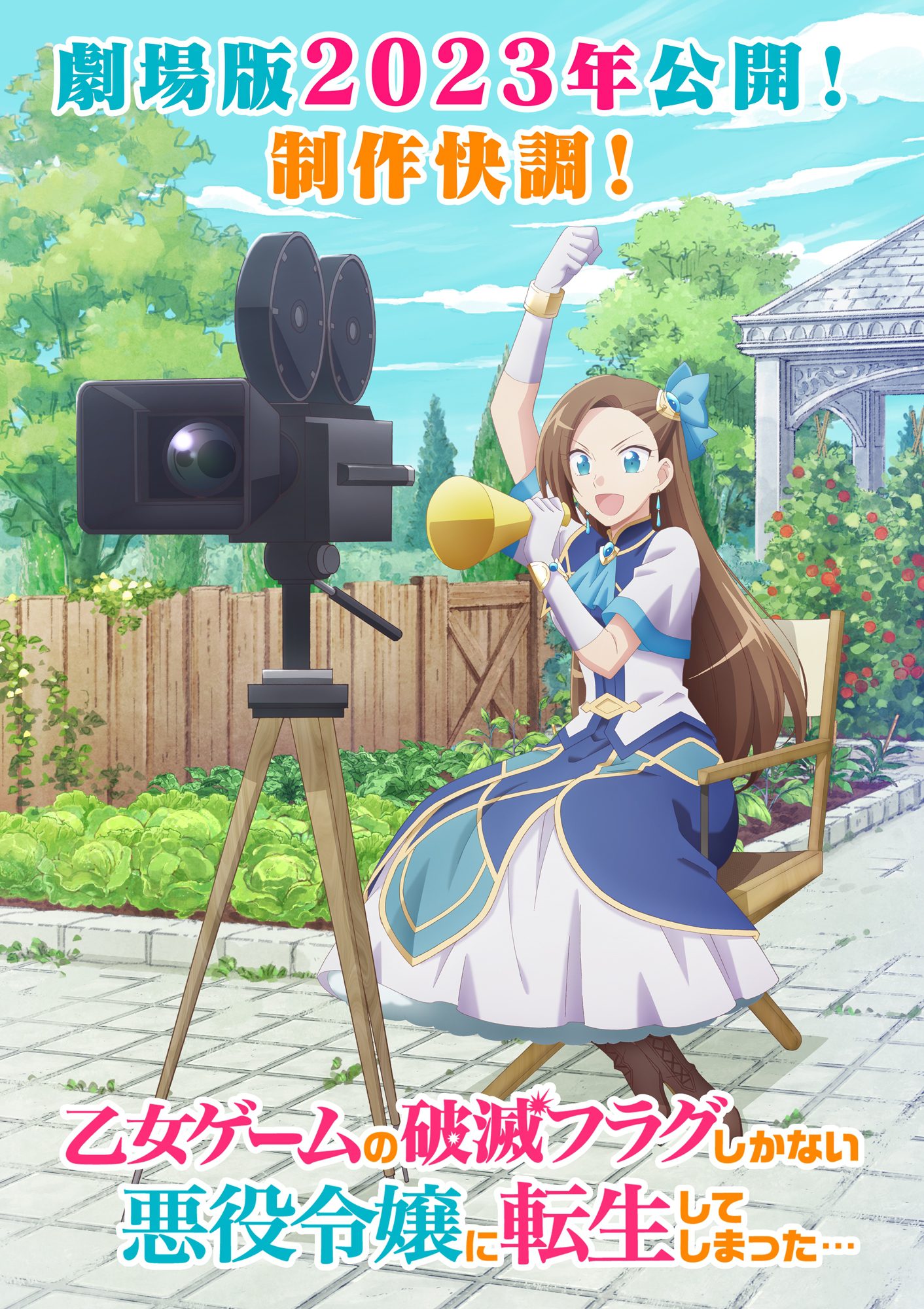 Official Key Visual: My Next Life As A Villainess: All Roads Lead To Doom Movie

On the second day of the event, the first detail of “THE STAGE” was revealed. A total of 10 performances have been announced that will take place from June 30th to July 5th. More details will be released in the near future before the event.

With recent developments, we expect the first Promotional video of the anime movie to come out soon as well. 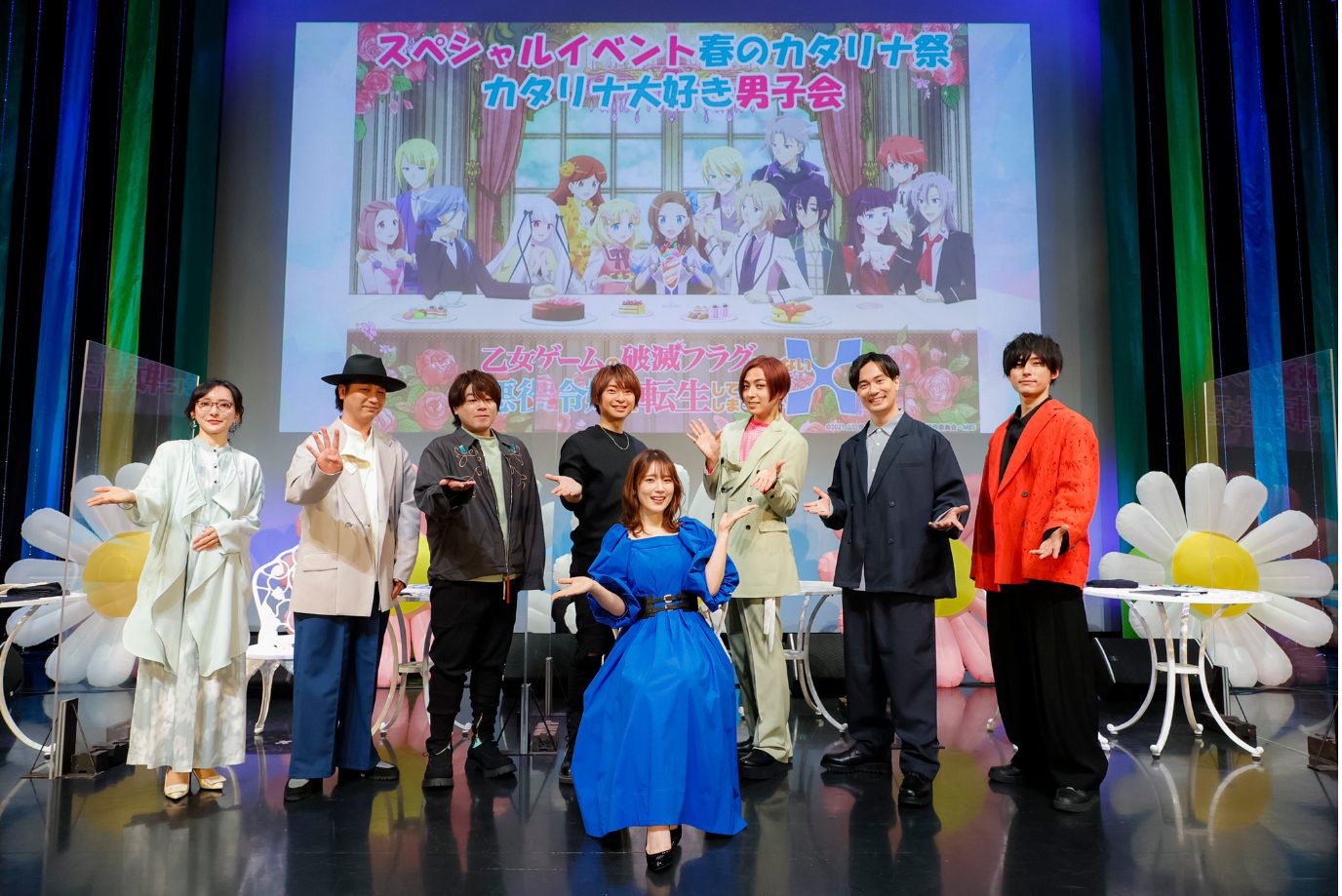 About My Next Life As A Villainess

When Catarina Claes bumps her head, she remembers that she used to be an Otaku in her previous life. Now she has been reincarnated as Catarina, a character from the Fortune Lover game that she used to play. Although of noble birth, Catarina is fated to die in the series irrespective of the steps. Now living the life of Catarina, she makes new choices to change her fate and forms new bonds that the game never had.

Will she be able to pave a new path for herself now?

Also Read: Eren Yeager vs Naruto Uzumaki: Who Will Win In A Fight?