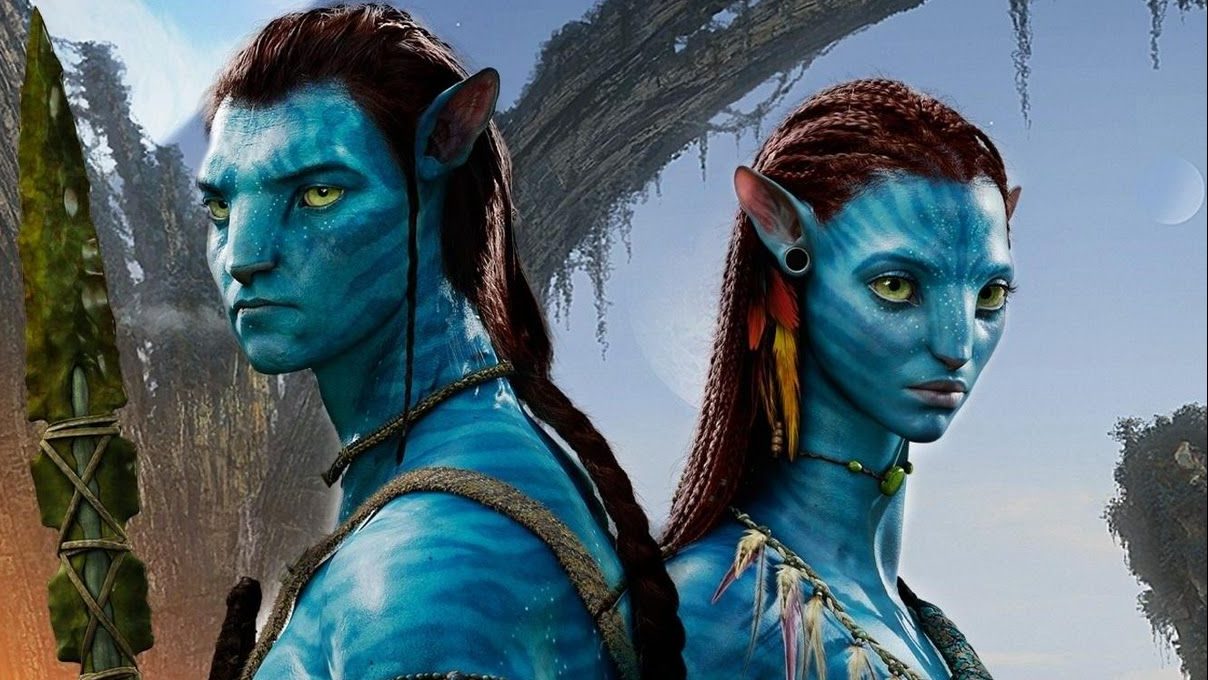 All of us enjoy Hollywood films especially fictional films. They are the ones that teleport you to a dream world and make you forget everything else. Fictional films have an altogether different effect on your mind than the other types of films. They can help you destress easily and better than the other films. Fictional films also trigger your imagination and also bring out the hidden emotions in your mind. That is why Fictional films are my personal favorite. And Avatar is the best fictional film in the history of Hollywood. Also, not only me but the whole of China shares this opinion. Avatar became the Highest Grossing film after its release in China.

The 2009 film Avatar is an American science fiction film. Directed, written, produced, and co-edited by James Cameron, this film became an epic in the history of Hollywood science fiction films. The film leads included Sam Worthington, Zoe Saldana, Stephen Lang, Michelle Rodriguez, and also Sigourney Weaver. This set of this film takes place in the mid 22nd century when the humans are trying to colonize Pandora. Pandora is a lush and habitable moon of gas like a planet. This planet is in another solar system in the Milky Way and is called the Alpha Centauri. The humans want to colonize this planet as they want to mine a mineral unobtanium. 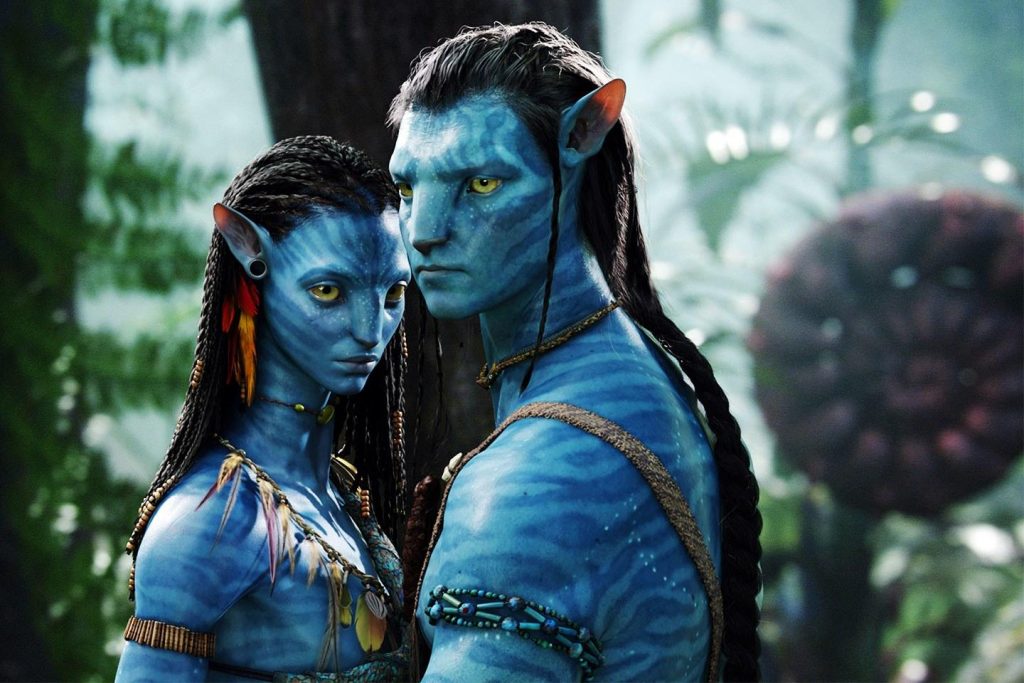 This mineral is a room-temperature superconductor. this expansion of the mining activities has posed a threat in front of a Local tribe Navi. Who are a humanoid species native to that moon. The humans send some genetically engineered Navi bodies that are operated by the brain of a human and are used to interact with the native Navi. And that is where the name of this movie comes from.

Avatar’s development had started as early as 1994. The director James Cameron wished to release this film just after the release of his blockbuster Titanic. But during that time there was no proper technology available for the development of this masterpiece. And James didn’t want to compromise with this story one bit. He began working on the alien language in 2005 and the screenplay and development began in 2006. The film was first released in London on 10th Dec 2009. And it gained a lot of praise from the critics and reviewers for the incredulous work on the visual effects. The film was considered a benchmark in the film industry.

Read: Pixar SparkShorts: Everything You Should Know 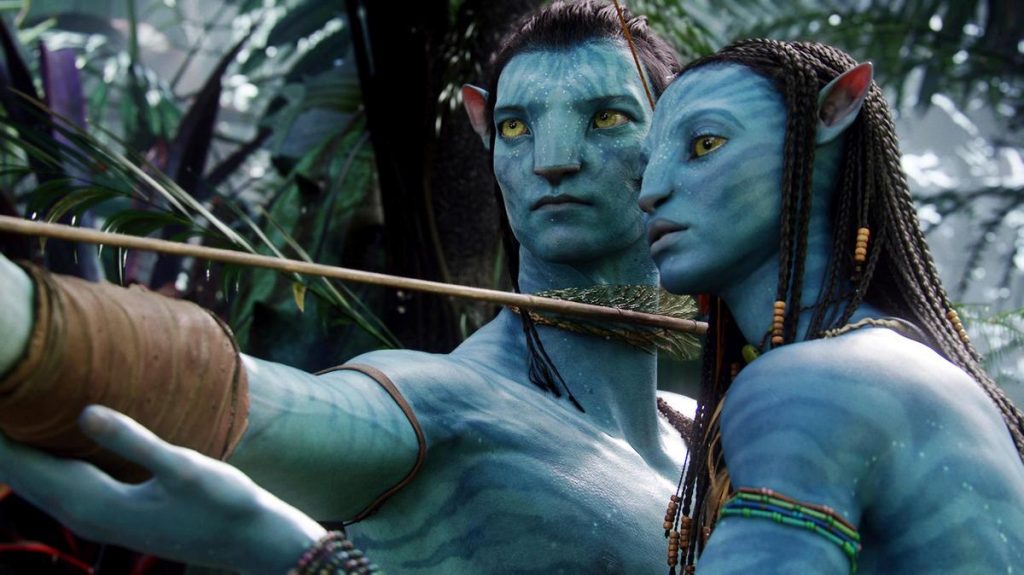 Once again Avatar became the highest-grossing movie of all time. Re-released in the Chinese theaters Avatar earned more than enough profits to beat Marvel’s Avenger’s Endgame. This release made avatar the film to gross the highest in the world box office ever. Merely after two days of release Avatar broke the record made by Marvel and grossed $2.802 billion. The film required only $7.4 million to achieve this target. As Avengers had amassed a total of $2.797 billion worldwide.

Avatar’s re-release in China was its third one. The movie had gained a total of over $54 million during the re-releases and had grossed $202.6 million during the original release. And this had made Avatar a breakthrough and a super hit film. Avatar was also the first Hollywood film that managed to get its name in the Chinese Weekend Box Office Charts in 2021.

The producer of this movie John Landau said in a statement that He and his team were extremely proud to have reached this milestone. But he and Jim were more thrilled at the fact that the film was back in the theaters during this unpredictable and difficult time. He further thanked all the supporters in China who made this film a hit. And he also mentioned that the team is working hard on the creation of the next Avatar film and they are eager to share this story with the audience in the coming years.

Avatar has truly set a super high standard for all the upcoming science fiction films. It will be a wonder if any filmmaker can raise this benchmark any further. The audience s waiting for the arrival of new Avatar films with bated breath and is hoping that the coming film will raise the standards of sci-fi films.