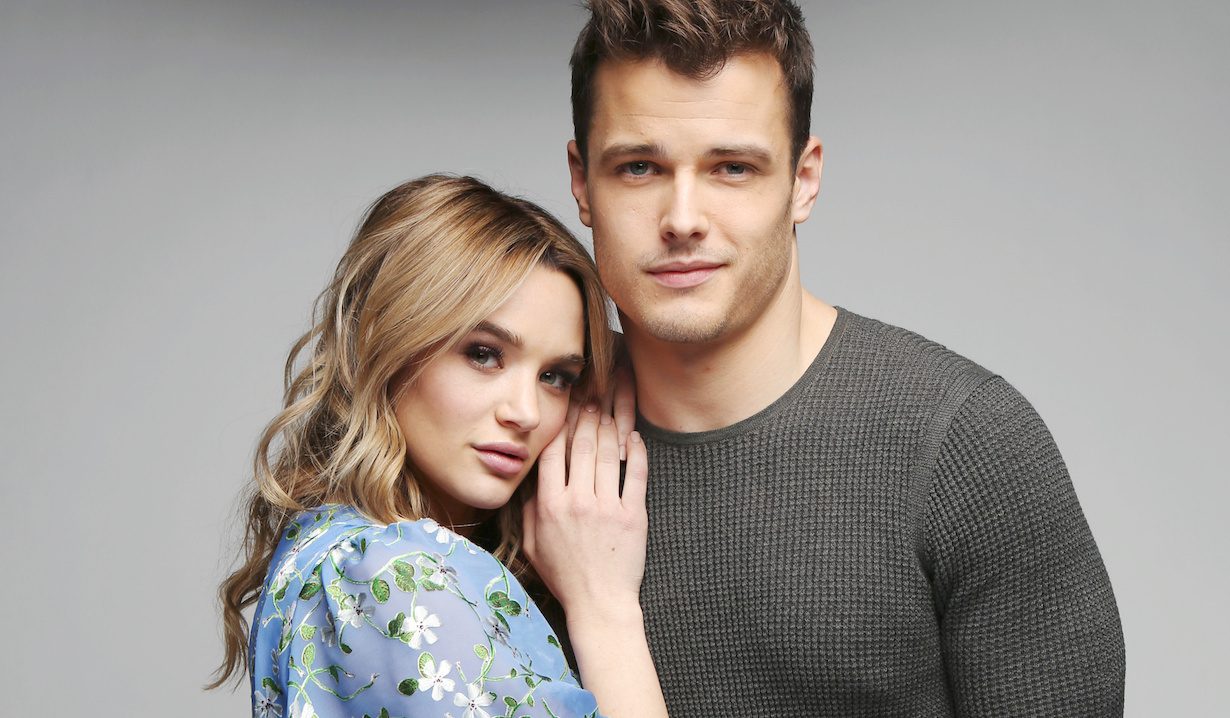 Are Kyle And Summer Together In Real Life? Summer Newman is, in essence, a character from The Young and the Restless. This is an American Soap Opera created by Head writers Lynn Marie Latham and Kay Alden for the CBS network. Hunter King plays the role of Summer on the show. The character was introduced during the episode airing on December 19, 2006. Phyllis Summers (Michelle Stafford) and Nicholas Newman (Joshua Morrow) were her parents. However, for one year, she was thought to be Jack Abbott’s (Peter Bergman) daughter. Critics have praised Hunter King’s portrayal of the character. She has been nominated for a Young Artist Award for this work—addition to two Daytime Emmy Awards. In 2014, King won Outstanding Younger Actress in a Drama Series at the Daytime Emmy Awards. In 2015, she won the same award for her role as Summer. 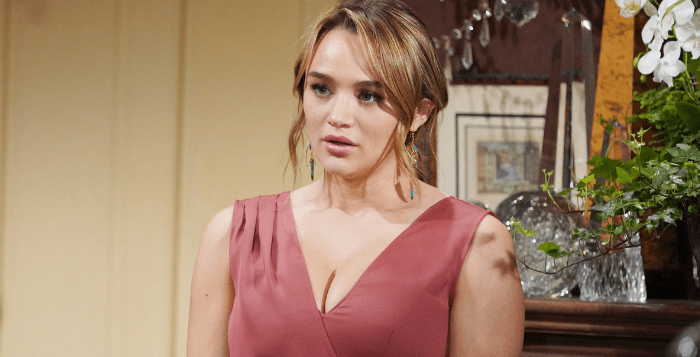 On January 8, 2001, Kyle Abbott was introduced in the series. Jack Abbott (Peter Bergman) is the father of the character. And Diane Jenkins (Maura West), the mother. Besides, On the show, this character grew from being a child to being an adult. Firstly, He was played by Blake Hood as an adult. April 2012 was the first day he stepped into the role. While, In March 2013, he stepped down from this role. In the past, Hartley Sawyer and Lachlan Buchanan took on this role. Then Michael Mealor subsequently took on this role. In March 2018, he appeared as Kyle for the first time. Besides, The 45th anniversary of the soap was the occasion for his appearance. And he is currently playing his role. Currently, he is acting out his role. However, Mealor announced his exit from the series in July 2021 on social media. 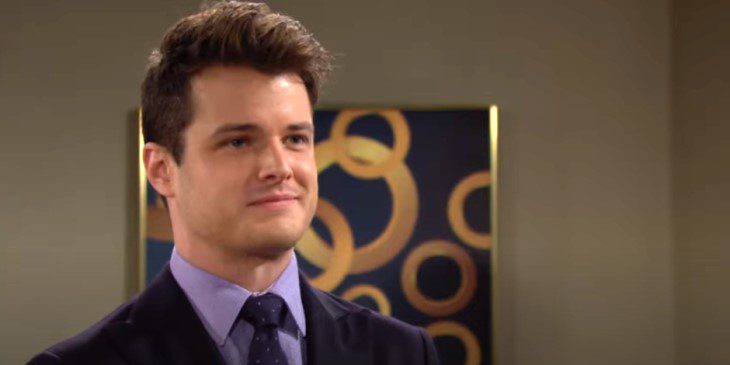 Kyle and Summer spent a lot of time together when they were kids. In their childhood history, Summer gifted Kyle a framed picture. It was a picture of them ice-skating. From there, their friendship begins. Throughout Summer’s childhood, her parents were hot and cold. The situation has also had a large impact on her. She started to act out and bully other children as a result. Summer developed a crush on Kyle when he returned to Genoa as an adult. However, Kyle said that it was too early for her to fall in love. However, Summer eventually made some progress with him. But afterward, when Phyllis kissed him. He furthermore ended things with Summer.

Summer was thought to be Jack’s daughter for a while. This also hindered the potential romance between Summer and Kyle. In the days following Summer’s husband’s death. She and Kyle realized they weren’t siblings. And finally, they got together. It was also the first time they made love. Then the two had started dating. However, Summer believed Kyle was affected by New York. Their families’ tension was a significant issue as well. After some time, Kyle returned to New York. The Summer left Genoa City for an extended period of time. And she also returned with a stolen sports car.

A project was assigned to her with Kyle. And he also finds her attractive. It bothered him that her behavior was unwelcoming because she fancied Billy, her mother’s boyfriend. He even refused to get intimate with her until she was truly attracted to him. Kyle and Lola Rosales were married. But he split up with her so he could be with Summer. 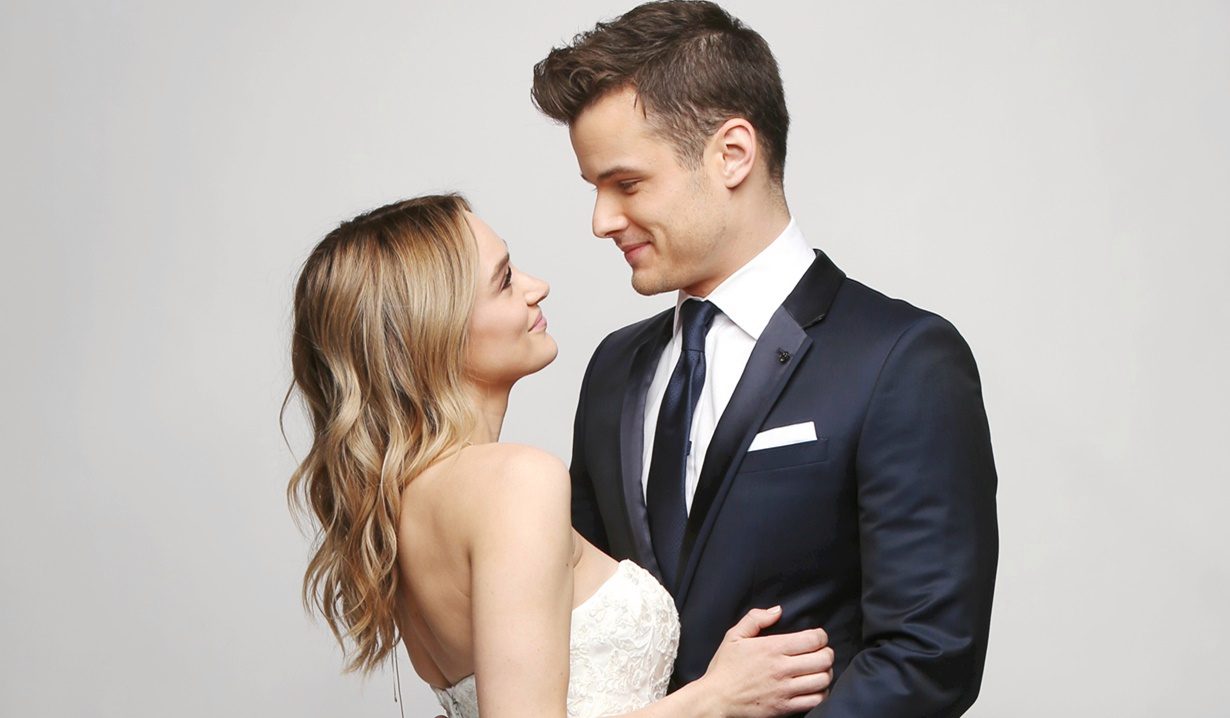 Are Kyle And Summer Together In Real Life?

Summer & Kyle have always been loved by The Young And The Restless fans. Their fans love them even more because they’re young and messy. They’ve even been shipped together. There was such good chemistry between them on-screen. Many fans even wished they would get together in person. There have been rumors that Hunter King and Michael Mealor, who played Summer and Kyle respectively, were dating in real life. But are these rumors true? Are Kyle And Summer Together In Real Life? Unfortunately, despite having good chemistry online, the couple isn’t dating in real life. The two don’t have any romantic ties in real life.

Hunter King, as of right now, is single. Hunter, however, was previously engaged to her boyfriend. She got engaged to her two-year boyfriend, Nico Svoboda, in August 2018. However, She and her fiancé ended the engagement in 2020, almost two years after getting engaged. When it comes to Michel Mealor, he has been extremely private about his love life. But in his 2018 interview, he talked openly about his love life. He discussed how he met Britt Johnson, his girlfriend. The romance took place between the couple in 2017. The couple’s current situation is unclear, however. 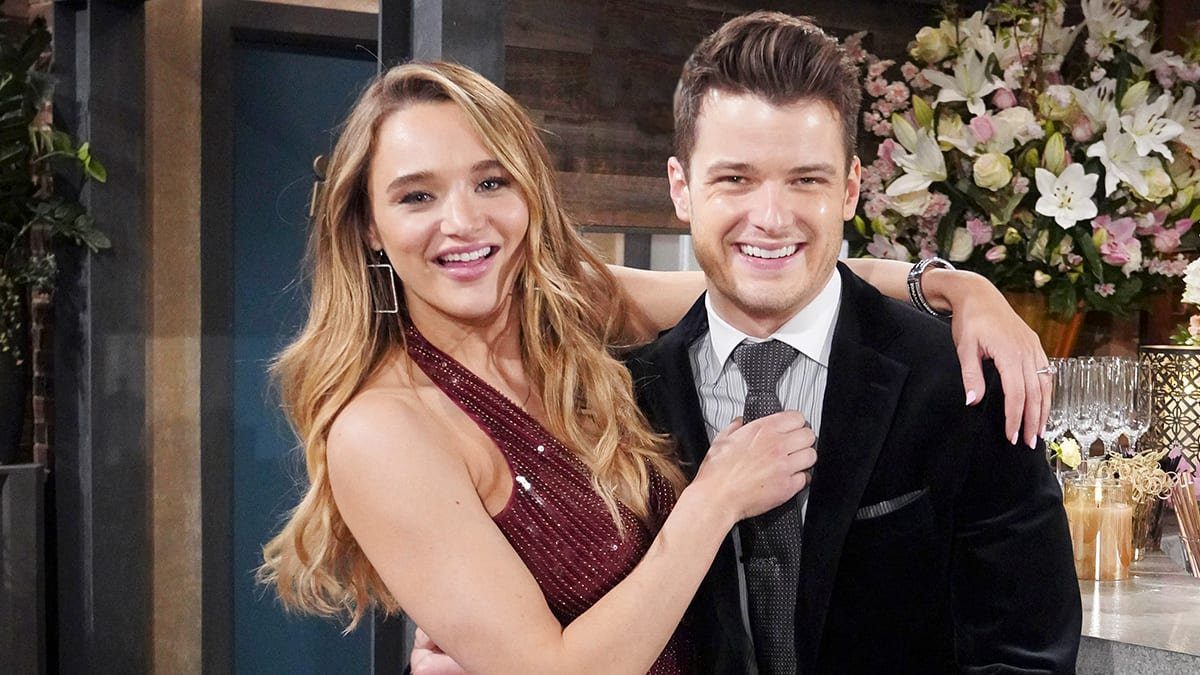 Also Read:  Lil Uzi Girlfriend: Who is the Rapper Dating in 2021?
In this article: