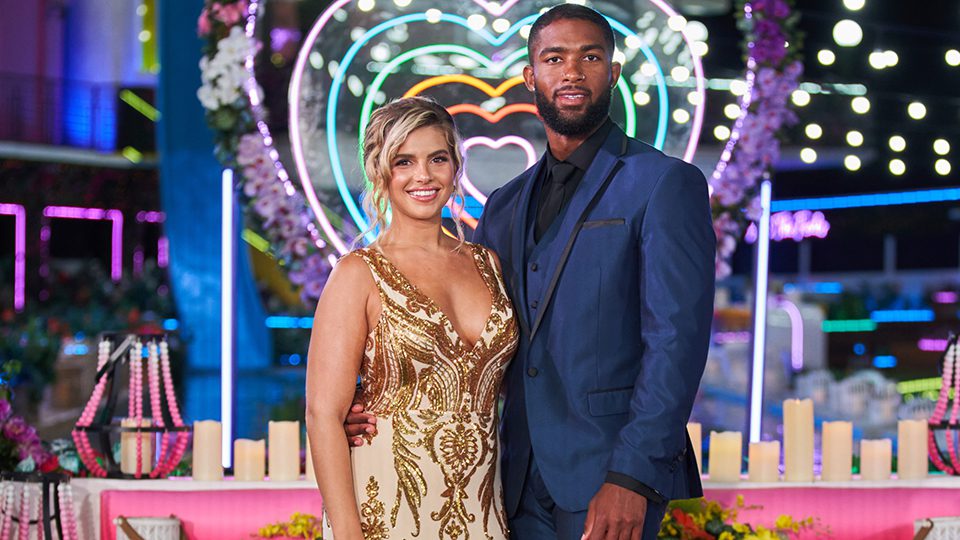 Charlie and Alana in the finale of season 3of US Love Island.

The recently wrapped up season of the US love island has housed many couples who are still together outside the villa. One of the most discussed among them is Charlie and Alana. Before getting into the details, let’s have a little recap of how The Love island works, it is a matchmaking agenda that takes place on an island in summer. The premise is filled with a group of singles who are coupled and recoupled until they find their perfect one. The couples are expected to do various activities together in the hopes of finding true love. So we’ve known about what it is, now, let us go down the memory lane of the newest couple Charlie and Alana, of the finale. Let’s also sort the answers to the most asked question- Are Charlie and Alana still together?

Most of us might already be familiar with the fact that season 3 of love island’s last episode aired recently on the 15th of August, which was filmed at a villa in Hawaii, and this kept fans wondering if the latest couple, Charlie and Alana, had enough time to cope with differences and take forward their relationship or did everything go downhill.

How did they meet?

Charlie Lynch is a businessman from Houston, Texas, who is 30 years old, and Alana Paolucci is a 28-year-old assistant in a real estate firm and hails from NYC. The couple wasn’t a part of the season 3 Love island since the beginning. The 30-year-old Charlie joined season 3 of Love island midway in week 3. He was instantly paired up with Cashay after his entry as a bombshell at Casa Amor. The couple didn’t last long, at least not after the entry of Alana in week 5 of season 3 of love island. 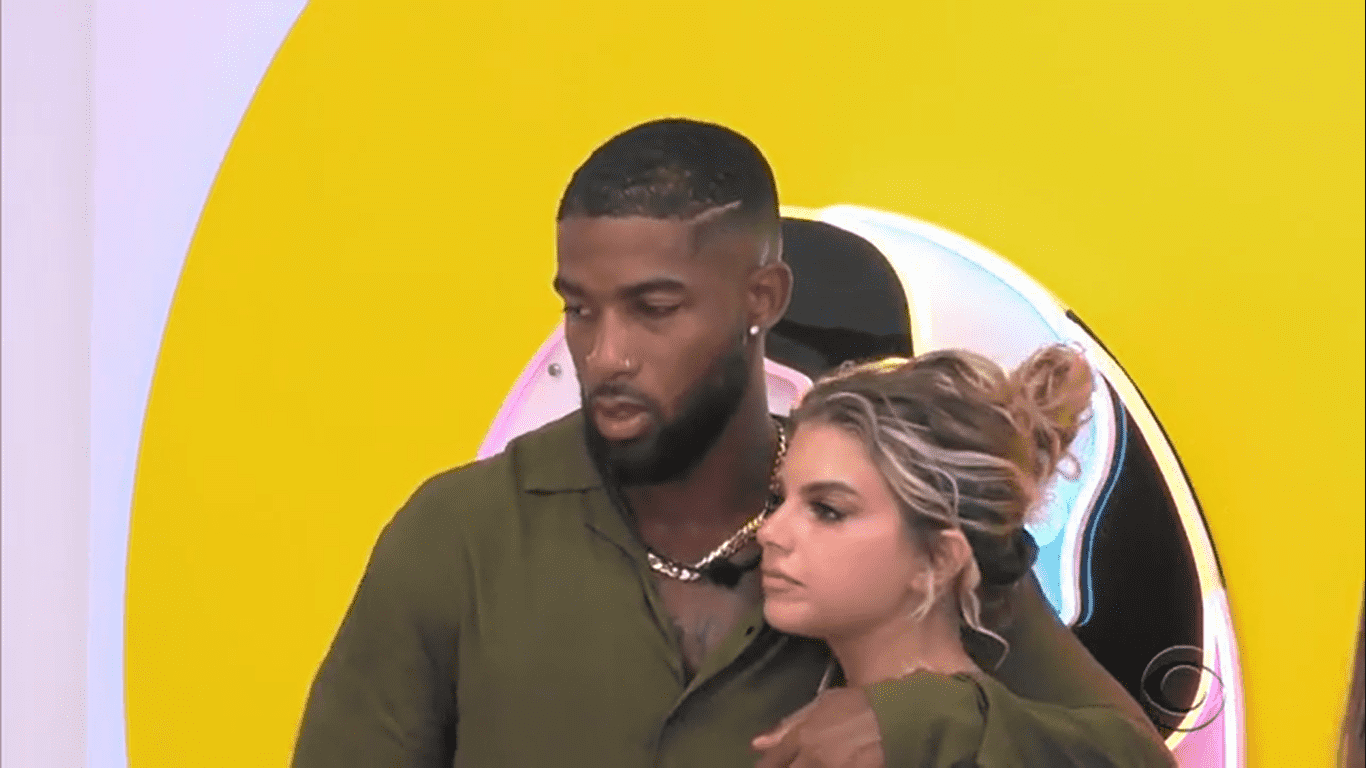 Charlie and Alana in Love Island.

Charlie often found himself drawn to Alana even in the presence of Cashay. While the latter had feelings for another contestant Melvin “Cinco” Holland Jr., aka Cinco, she still tried hard to make it work with Charlie, whose eyes were fixated on the new entry, Alana. As expected, in the end, during recoupling Charlie chose Alana, and the pair lasted till the end. All through their time in the villa, Charlie and Alana remained loyal to each and other and showered the viewers with some heartwarming chemistry.

When questioned why he picked Alana over Cash, Charlie went on saying that Alana had taken control of him from the beginning, which he considered to be a very appealing trait in a woman.

Are Charlie and Alana still together?

The couple, as the others, had their shares of ups and downs, tiffs, and fights which caused the viewers to think that their relationship may go downhill. Alana, at one point, found it hard to manage and deal with Charlie’s attitude and behavior. His constant referring to Cashay even after him getting together with Alana made her wonder if things are going to work between them. Despite all these uncertainties, the duo managed to rise above their love for each and other and landed in the finale, grabbing the fourth position. 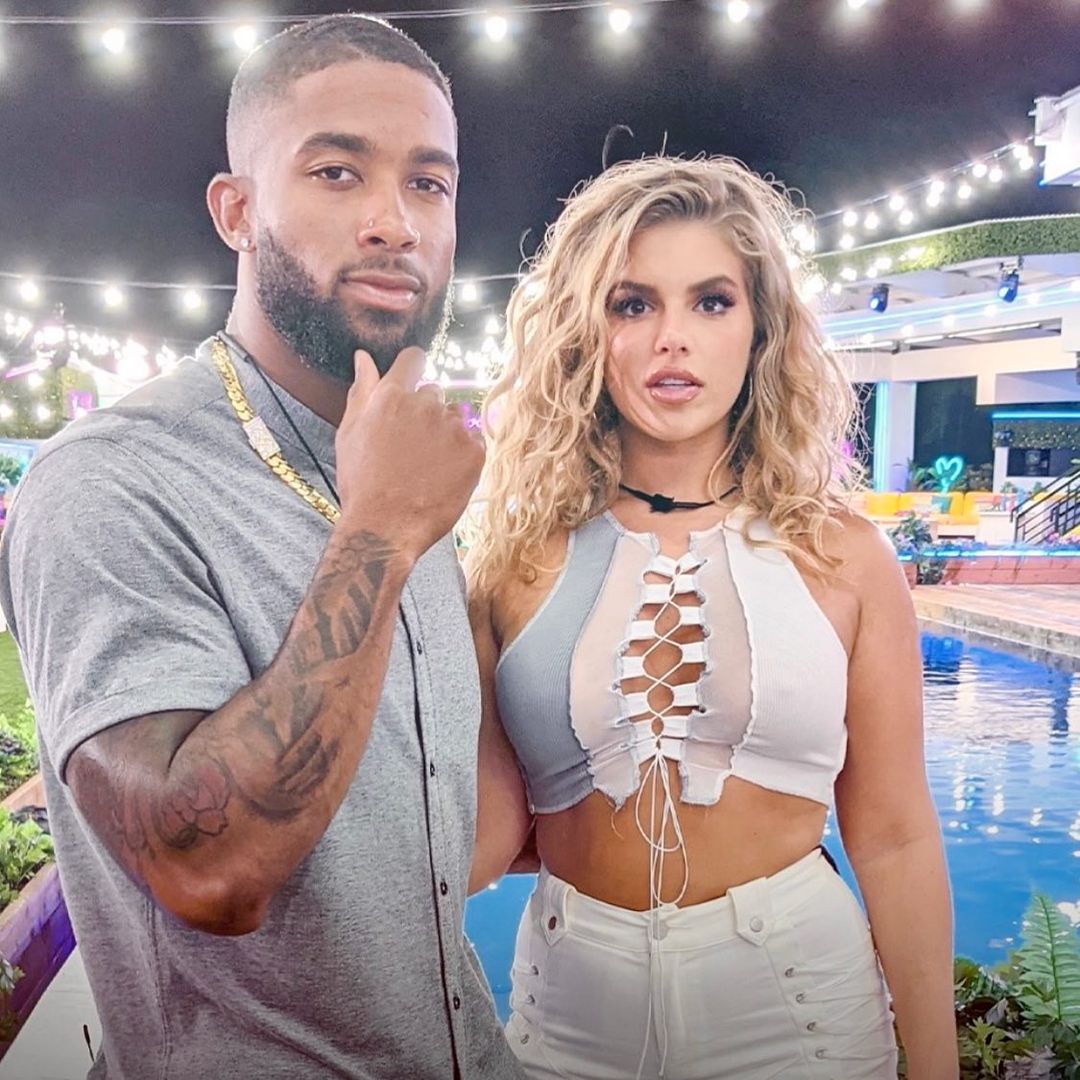 Charlie and Alana, in a recent post on IG from @alanapaolucci

After the end of season 3, US love island, Charlie and Alana decided to keep it low-key in regards to their relationship but worry not, we’ve got it all covered for you. Right after the finale episode, Alana posted a video of the couple together in the airport in which they seemed quite close. Charlie from his side seemed positive about reposting many of Alana’s videos and posts. Although they both posted pictures of them together, they steer clear of the question of being together when asked. This made everyone think that the couple is taking their time off from the cameras and having fun behind it after the end of season 3 of US love island.

The couple didn’t seem to give a definite answer in terms of where they stand currently, but a recent IG story of Charlie made the fans jump as he stated his plans on New York City, where Alana resides. Well, while this is exciting, their relationship status is still under wraps of confirmation. A recent random post of Charlie implied his being single, which raised many questions among the fans and made them wonder if the couple broke up. Lets us not make assumptions until any of it is sure, and stay tuned to know more updates about the Love Island couple and the most asked question – Are Charlie and Alana still together?

Also read: Are Alex And Anastasia From ‘Below Deck’ Together?