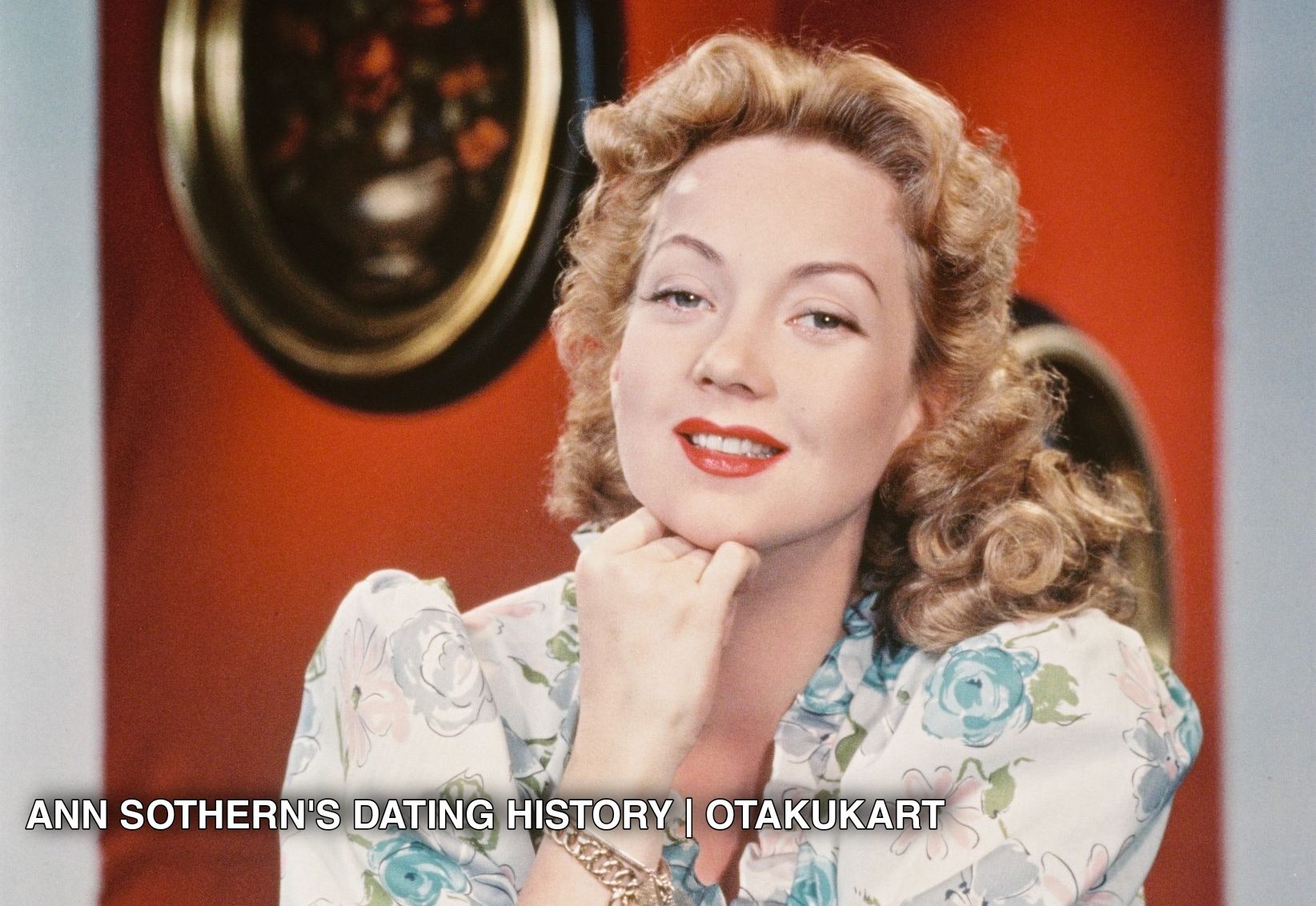 Ann’s life has always been in the limelight. So today, we’ll talk about Ann Sothern’s dating history. There was no limit to her fame and her extravagant personality. Moreover, the actress was a part of different profession. Her versatility was effortless. To be more precise, Ann began her acting career from her stage performances, and with time, she increased her possibilities and moved on to Television and Radio. She did begin her career with minor roles in films. But later moved on to her stage debut, and because of her achievements, Ann received multiple lead role offers in movies. With time, she turned out to be very successful.

And nothing stopped her from achieving her dreams. After setting up her career in Films, she decided to move on to Television with her sitcom ‘Private Secretary’. This was after 20 years of her acting career. By this time, Ann was already a full-fledged actress, and through this sitcom, she garnered massive attention from all the television viewers too. With fame, people started highlighting her personal life too. Because of which there were multiple revelations about the former actress. And it is believed that Ann was a part of multiple flings in her past. And today, we’ll tell you everything about Ann Sothern’s dating history.

Speaking of Ann Sothern’s dating history, there were multiple instances of her love life. In early 1936, Ann came across the popular actor Roger Pryor. They fell in love with each other instantly, and after some time, the two decided to marry each other. Their marriage became the talk of the town. Soon, people started discussing more and more about their bond. They had a really good relationship until one day, everything started to deteriorate. Soon the couples couldn’t stand each other after spending more than five years together.

In September 1941, Ann charged a case against Roger Pryor for abusing her mentally. It seems like Roger caused her a lot of problems, and this resulted in stress and anxiety for Ann. This fight led to their divorce in April 1942. The couple never had any children together. Moreover, after their divorce, things turned around to be very normal for her. Well, Roger is an American actor, and he is known as the son of the popular bandleader Arthur Pryor. Soon, after a year, Ann came across the popular American actor Robert Sterling. The couple married each other and had a daughter named Patricia.

But things didn’t turn out well this time too. The couple managed to maintain their marriage for six years, but they went forward with separation. Years went by, and Robert moved on and married Anne Jeffreys in 1951, and guess what? His marriage worked out this time. Robert and Anne had a strong marriage of more than 50 years until Robert passed away in 2006. Together they have three children. After things ended with Robert, there were multiple rumors about Ann Sothern and her relationships. According to these rumors, Ann started dating Rudy Diaz and Cesar Romero. But even today, there is no confirmation about the same.

Ann wanted to become an actress, and she had this dream from a very young age. But little did she know that things were going to be tough in terms of becoming an actress. At first, Ann decided to sign a contract with MGM. But they were never really interested to direct their attention towards her. With time, these events started making her very upset, so she decided to leave for another contract in New York City. Ann got this offer from Florenz Ziegfeld. As she met him at a party.

Speaking of Florenz Ziegfeld, he is one of the popular members of the theatre industry. His main aim is to set up concerts, plays, and dramas throughout all the different stage performances. Ann’s main aim was to acquire strong and lead roles. But MGM didn’t fulfill this requirement of Ann. After working under Florenz, Anna received many offers. Where she also signed an agreement with Columbia Pictures. But still, things didn’t work out well, so after dropping her work at two different companies, Ann decided to join the Metro-Goldwyn-Mayer. The Maisie sequels were one of the most popular series that she has ever appeared for. And after having a very successful acting career, Ann Southern passed away in 2001.

The Wheel Of Time Episode 5: Is The Dragon Reborn Finally Found?