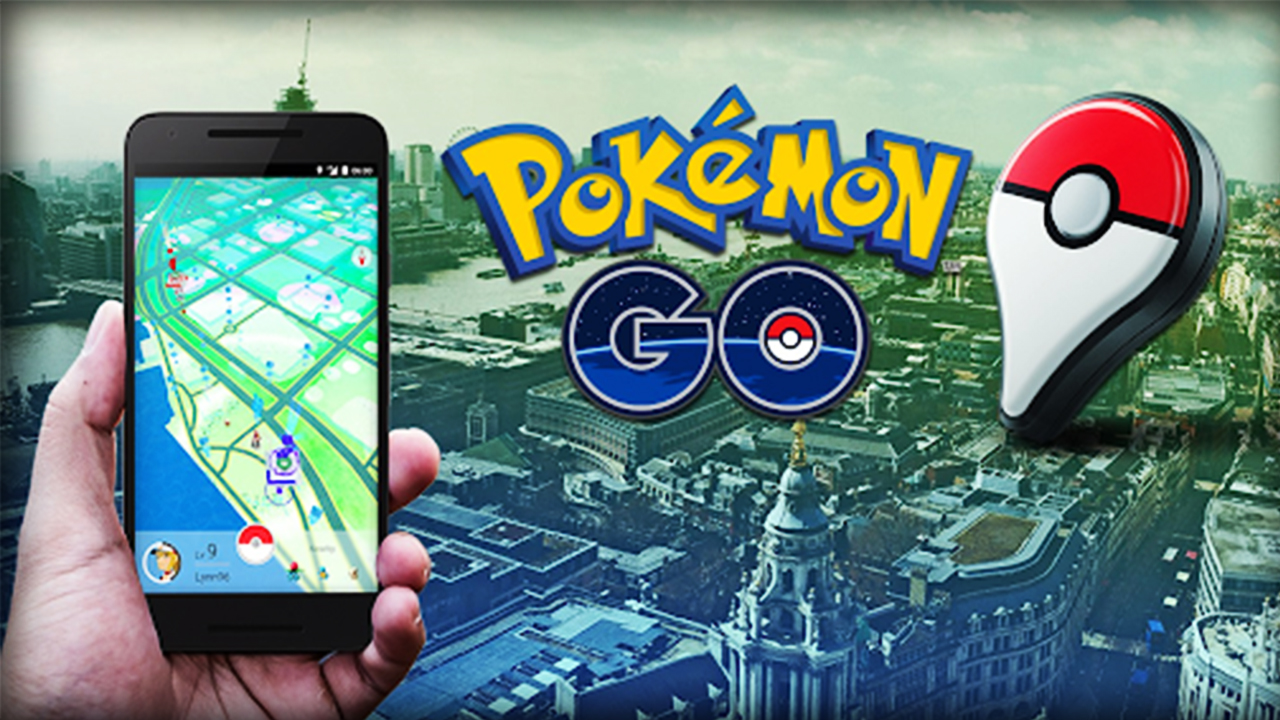 After getting major Negativity Niantic finally opens up and is promising Pokemon Go players that they won’t abandon the game after the release of their new Harry Potter: Wizard Unite. Pokemon Go fans have been treated to a special bonus ahead of the Ultra Sun and Ultra Moon release date. With Ultra Sun and Ultra Moon coming to 3DS on November 17, fans can dress their Pokemon Go avatars in new gear inspired by the Alola region.

”We’re excited to announce that new avatar items are now available, To celebrate the upcoming launch of the Pokemon Ultra Sun and Pokemon Ultra Moon games for the Nintendo 3DS family of systems, you’ll be able to dress your Pokemon Go avatar in brand-new outfits inspired by the tropical Alola region.”

Pokemon Go trainers can access the gear by selecting the player icon in the lower-left portion of the screen. The free outfits can be found in the Style section of the profile. The news comes as Pokemon Go developer Niantic gives fans a few tips to get started with Raids. Following Niantic’s recent Raids refresh, the Pokemon Go developer has released a new video with tips to get started in Raids.

“Trainers, what helpful #PokemonGO tips would you share with a player joining a Raid Battle for the first time?” reads the tweet. Niantic recommends tackling Raids with friends, but not before visiting a Gym to get a Raid pass.

You can check the Raids tab for upcoming battles, and the create a group and select Pokemon. Once the battle ends, you can attempt to capture Raid bosses with special Premier Poke Balls. Niantic suggests throwing carefully because when you run out of Premier Balls, the Raid Boss will flee.

Niantic has also given the Raid bosses a big refresh for the first time since the feature launched. Tier one Raids now include Ivysaur, Charmeleon, Wartortle, and Metapod, while Tier two bosses include the likes of Magneton, Cloyster, Tentacruel, and Sandslash. Sableye and Marowak also join the roster of Raids, despite featuring heavily in the recent Halloween 2017 event. Porygon, Snorlax, Golem, and Lapras make appearances as higher tier bosses, as well as Ninetales, Scyther, and Poliwrath.

What are your thoughts on the latest changes that are happening in Pokemon Go? Lemme hear you guys out in the comments or you can get connected with me on Snapchat-Vibsz16 and Instagram. Stay tuned.