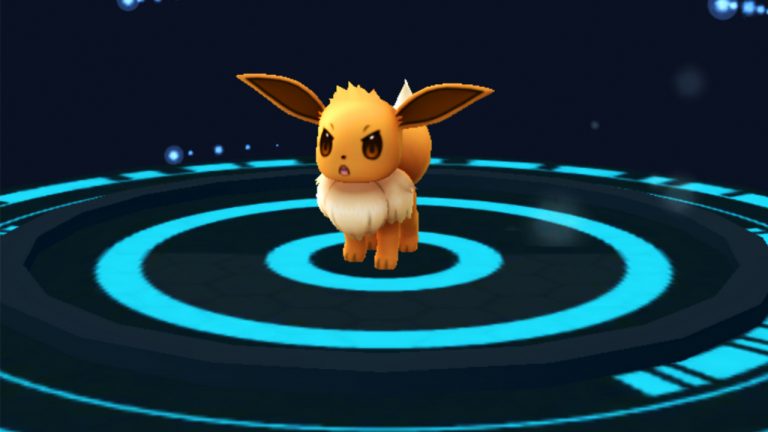 Will We Be Able To Manipulate The Next Gen Of Eevee Evolutions With A Nickname?

When generation two is suddenly available, will get to see the same name manipulation for Umbreon and Espeon, as there was for generation one?

So with many Pokémon Go trainers and experts suggesting that generation two is close to being released by Niantic, then that would mean we can expect two more evolutions from Eevee. Now as we all have heard and most likely have tried, Eevee according to many trainers can have its evolution controlled. The way to do this is to change the nickname of your Eevee before making it evolve. 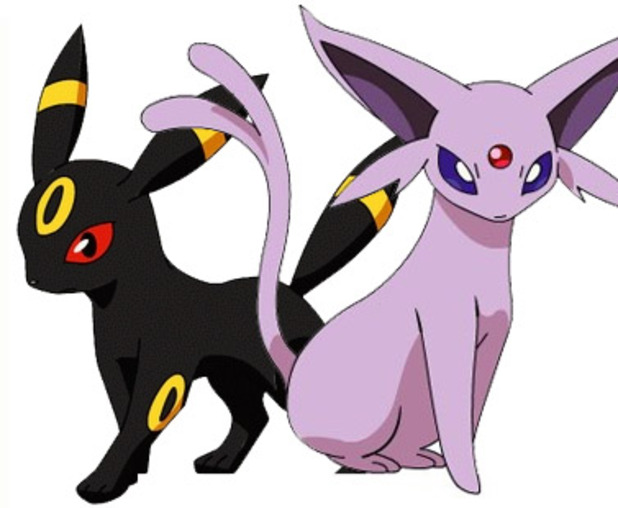 However, many Pokémon Go trainers have reported that this doesn’t work all the time and have then suggested that it is a one-time thing. Therefore, we can at least hope to control the first Eevee evolution but after that its just random luck.

But when generation two is suddenly available, will get to see the same name manipulation for Umbreon and Espeon, as there was for generation one? Well, I assume we will be able to for at least the first evolution again, only because now we have a one in five chance in getting the evolution we want out of Eevee. However, another thing has come to mind if this Eevee nickname evolution hack was to be introduced into generation two as it was for generation one, will it work for players who have already used it to manipulate Eevee’s first-generation evolution?

Because if it is only a one-time thing, then I assume most players would have already used that first time on Eevee in generation one. Hopefully not and instead I, as do all other Pokémon Go players who have already used the nickname trick, hope that this one-time evolution control is being reset for generation two. Because if it doesn’t get a reset, it’s only going to get harder when Glaceon and Leafeon from generation three and Sylveon from generation four are released in the distant future as well.

But for now, all we have to worry about is generation two Eevee evolutions, as that is most likely not too far away.