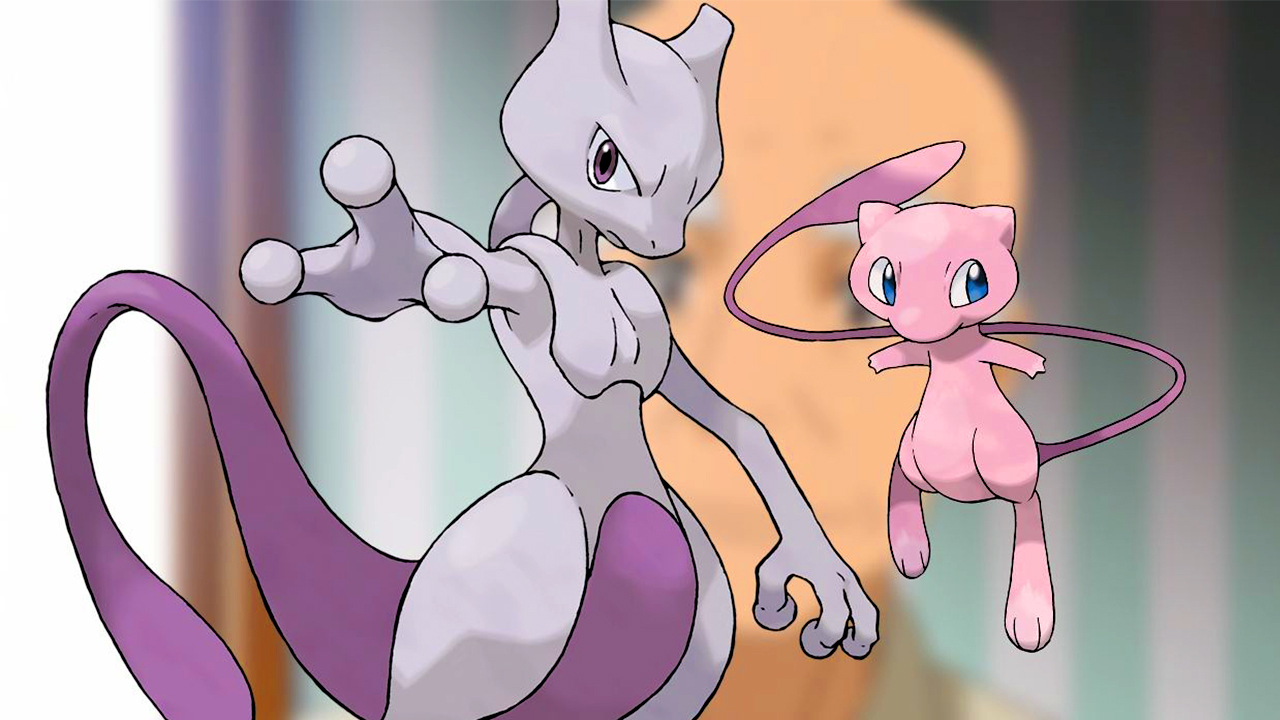 Mewtwo, one of Pokemon’s most notorious creatures in its universe. When it comes down to it, Mewtwo happens to be one of the greatest Pokemon to appear in the anime series. Mewtwo is a Pokemon that was created by scientists. Born from a pregnant mew found deep in the jungles of Guyana, whose embryo had been tampered with to alter its DNA.

If you enjoyed this, please be sure to let us know in the comment section!