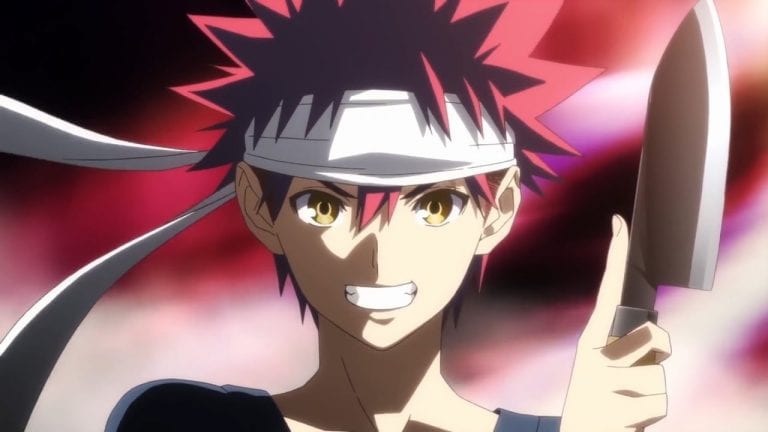 Koro Sensei and his teachings are back. It’s time to bring out your notebooks because it is only a matter of time until he’s back.

My Hero Academia Or Boku No Hero Academia this anime could be an international hit with its an epic story, this is one of the most awaited anime.

The Digimon movie will be coming in March 2016, are you excited?

5. Yu-Gi-Oh!: Dark Side of Dimensions

The story takes place in a small Japanese town and focused on mysterious murders that are happening in the town. This anime is surely going to be a big thing in the future.

Berserk is making a come back as well.  The latest Berserk anime is adapting the Black Swordsman Arc.

Ajin is indeed one of the must-watch anime of 2016. It’ll be coming as a TV Series and Movie Trilogy.

This anime has the chance to be the Super-Hit of 2016! The story is pretty awesome as the characters are based on Real-life Japanese Authors but there’s a twist! they have supernatural powers and there are mysteries yet to be solved.

Yup! You read it right! Itachi Uchiha is getting his own anime this spring 2016!

This is the final arc from the Durarara!!x2 project!

I hope you liked the list! My Personal Recommendations: 10,9,8 And 3. Must Watch! I suggest you add it to your watch list.

We need more awesome authors to join our community! your posts will be seen by countless anime fans, and you have a chance to join the fastest growing anime community on the web!