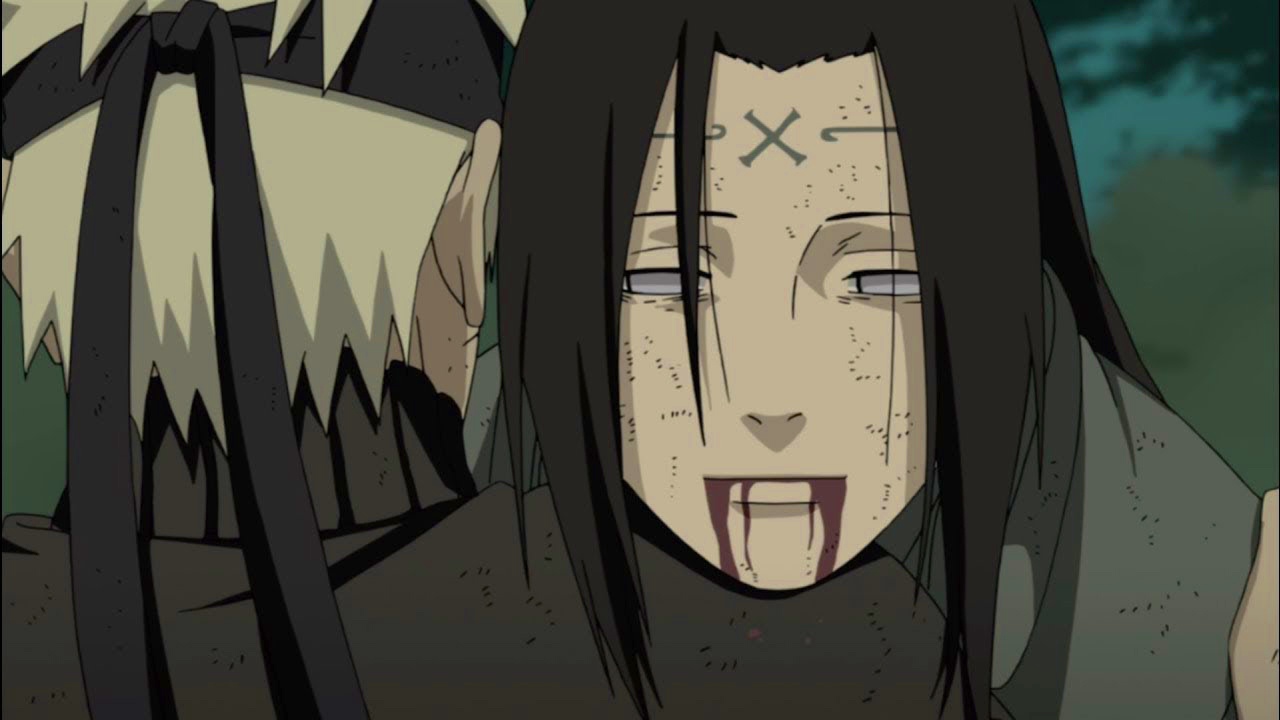 In a recent interview with the Kobayashi, the creator of Naruto; Masashi Kishimoto elaborated on the death of Neji Hyuga. In the last arc of Naruto, the Fifth Shinobi War, Neji was one of the important characters who died after a fatal blow from the enemy. He laid his life for his cousin, Hinata, who was about to die of that same attack. Naruto was also close to witnessing this tragic event.

So, here is what Kishimoto had to say about it. The intention was that when Naruto and Hinata witness the death of one of their close friend, it will act as a buffer to bring them closer. There had to be something that could make way for Kishimoto to establish Hinata as the heroine. Neji’s Death was chosen to be this event where Naruto and Hinata will acknowledge each other. Even after they had to go through such a harsh tragedy. 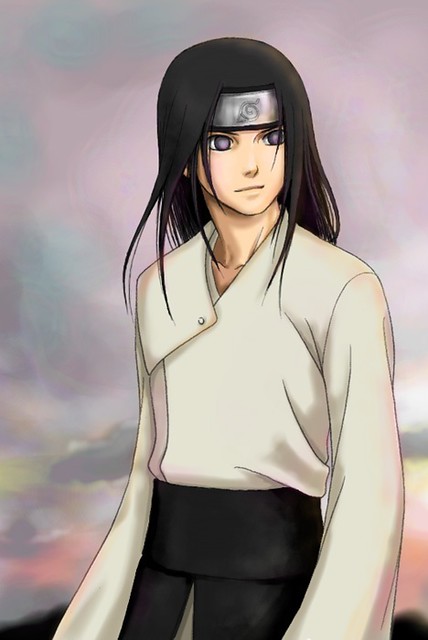 Kishimoto further stated that he also got the inspiration for the name of the son of Naruto and Hinata at that time. Neji that translates as “screw” would be used as ”Bolt” which is the name of Naruto’s Son. Kishimoto also hinted that if a future project (a new manga) on Bolt is made, he would like to give some tribute to Neji. He insisted that any future projects are just theoretical as of now.

Neji may have been a side character from the start but his personality was built up to be a strong ally for Naruto. He had a strong background from his Ninja family. He wanted to prove himself to be useful for Konoha. The fire that was sparked between Hinata and Naruto due to his death wrote the future of Leaf Village for generations. I am sure many of us did not take this death very easily. But it sure had its broader impact on the story.