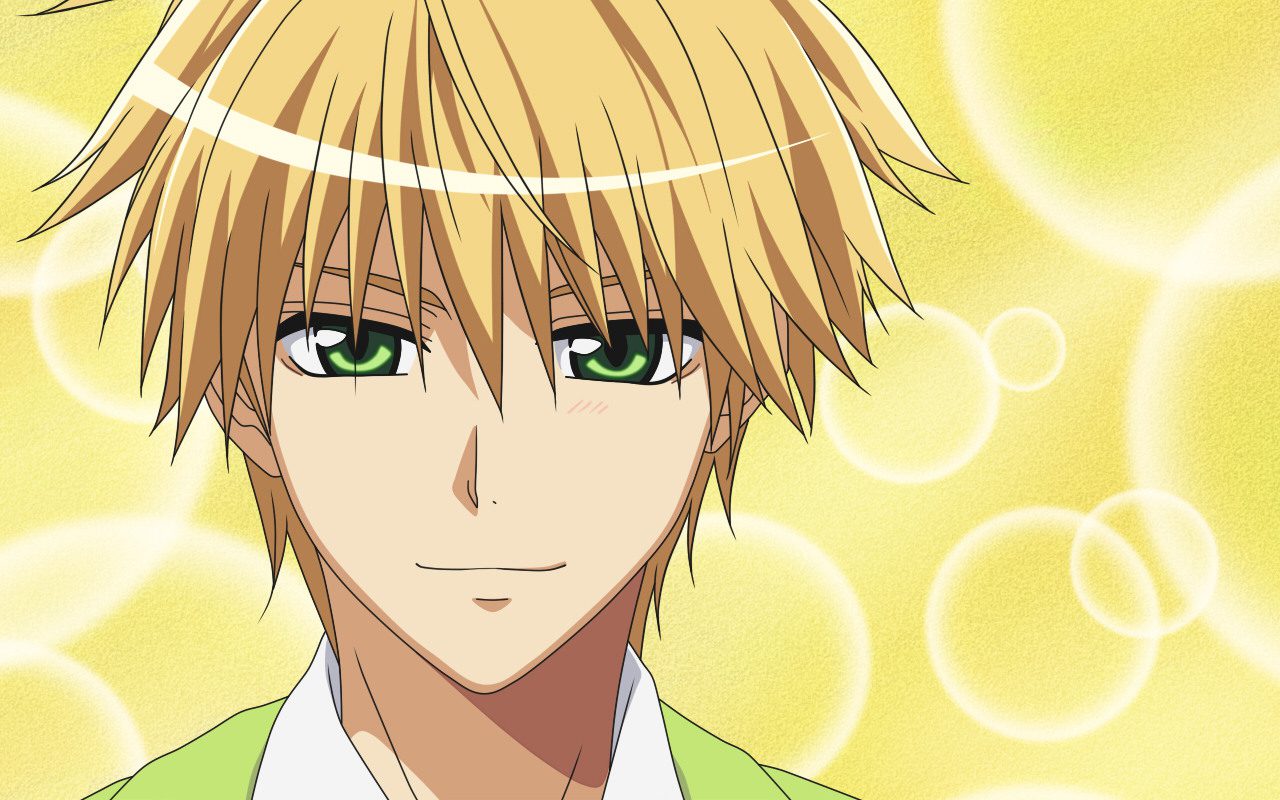 Anime recommendations have become the norm lately because as soon as you finish an anime watching list, then you will have to look for something to replace the anime you have finished. Otherwise, it won’t be a matter of time before you find yourself bored with nothing else to watch. That would remain true only if you watch anime for a living, though. So this time, we will be looking at anime like Kaichou Wa Maid Sama that you should watch.

So what remains is that it should be as interesting as Kaichou was Maid Sama and should make you relate to what you have seen so far. The list is not necessarily limited to animes that have maids in them. Because there are other shows that do not center around maids but are still as good as Kaichou was maid Sama, and you should consider them as well.

When it comes to anime recommendations, most of them come down to individual preferences. Most people would like a certain anime but only for you to watch and not understand what would be so amazing about such an anime. There are some anime that you are not supposed to give a try, especially for beginners, because they really paint a bad name out there for other anime of its kind. Nonetheless, let’s get back to the business of the day and see what we have on the list.

The dream of Nanami Momozono is to live an average school life just like any other high school girl does. But instead, she must cope with the fact that her father, who constantly gambles, has accumulated a bunch of gambling debts in her name. She could not even afford to pay the rent, and she ended up getting kicked out of her apartment by the debt collectors and would only end up homeless. 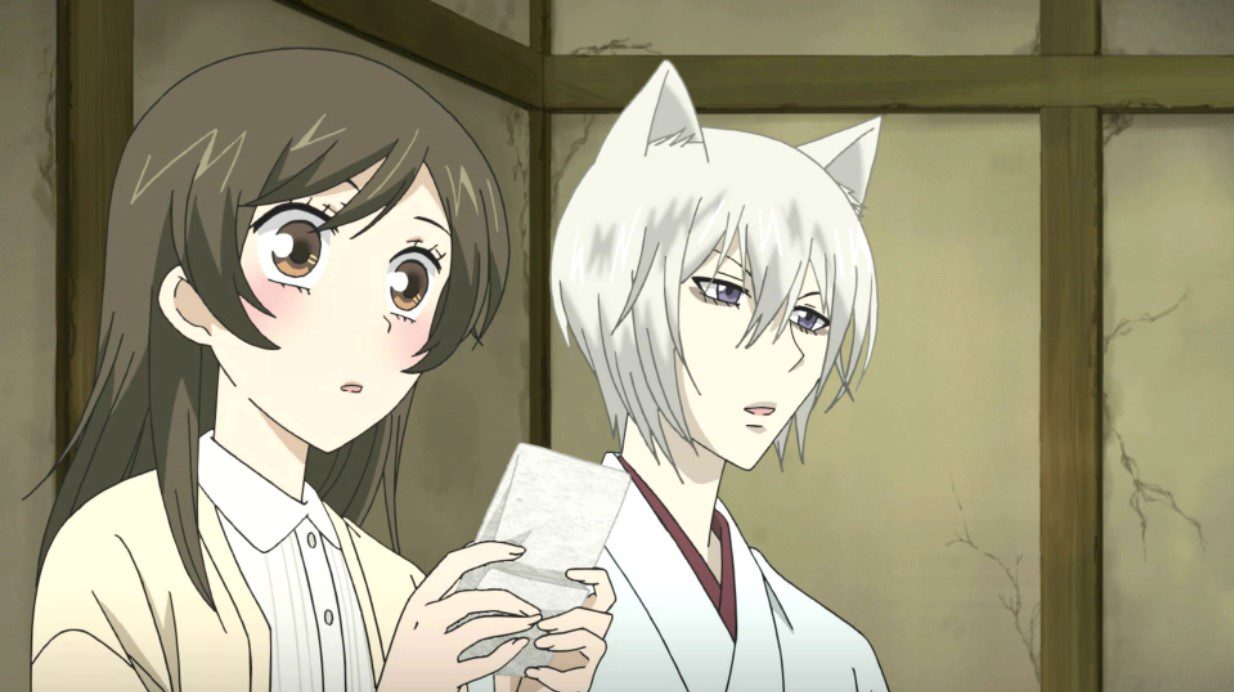 Even when going through these unfortunate turns of events, she still maintained a kind heart. So one day, when she was sitting on a park bench busy collecting her thoughts. She meets a strange man hanging from a tree, trying to get away from a dog. After saving him, she learns that his name is Mikage, and he gives her his home as a token of his gratitude.

Toradora is one of the most popular anime as it easily stands out as an anime like Kaichou Wa Maid Sama that you can try. It follows the life of Ryuji and Taiga, who try to set up romantic situations to help each other to get to know their friends. But most of the time, the situation backfires. Their classmate observes that they are spending a lot of time with each other, and this would only lead to rumors that they might be a couple. 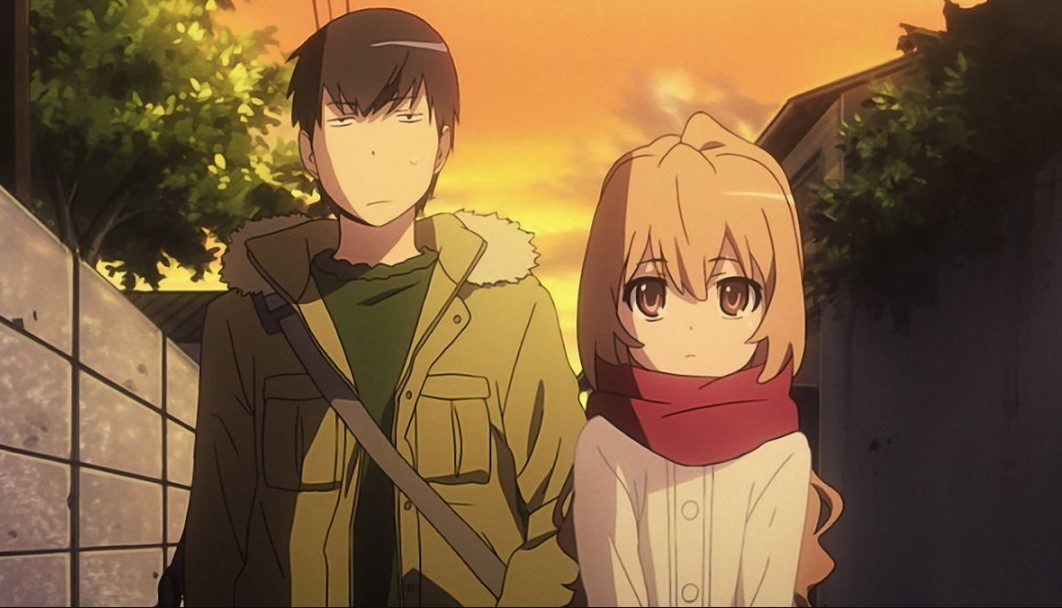 Trying to dispel these rumors, they ended up finding out that they enjoyed each other’s company. Later on, Taiga would visit Ryuki’s house to share meals, and Ryuji would respond by checking up on Taiga to get her to school and cleaning for her.

Also known as My Little Monster, this anime is about Shizuku Mizutani, who is apathetic towards her classmates and only cares about her grades. Her cold view of life starts to change when she meets Haru Yoshida, who is a violent troublemaker and has stopped attending classes after getting into a fight. 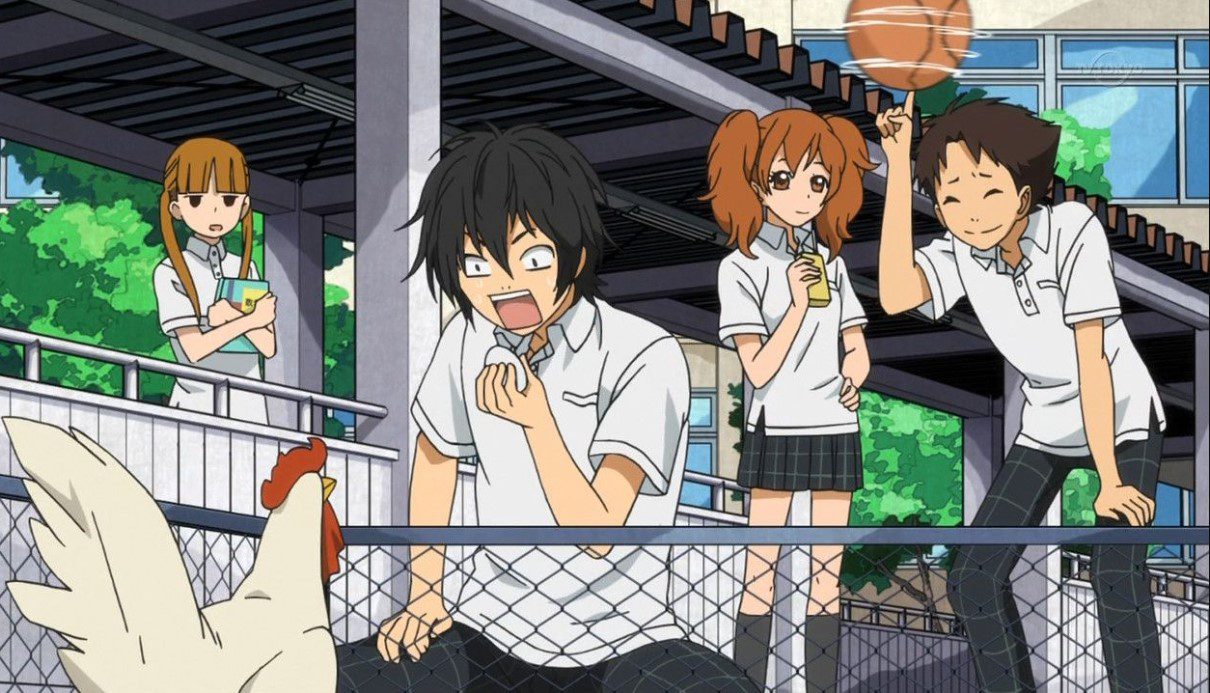 They have similar characters, and they both understand little about human nature and do not have many friends. So Shizuku was a bit surprised when he proclaimed that she would be his friend and immediately confessed his feelings towards her when they met.

Kimi no Todoke takes place in Hokkaido, where a 15-year-old high school freshman Sawako Kuronuma has been feared because of her appearance. Rumors around the school are that she can see ghosts and can curse people. But despite all these, together with her ominous appearance. She is actually a sweet girl and longs to be helpful to people. 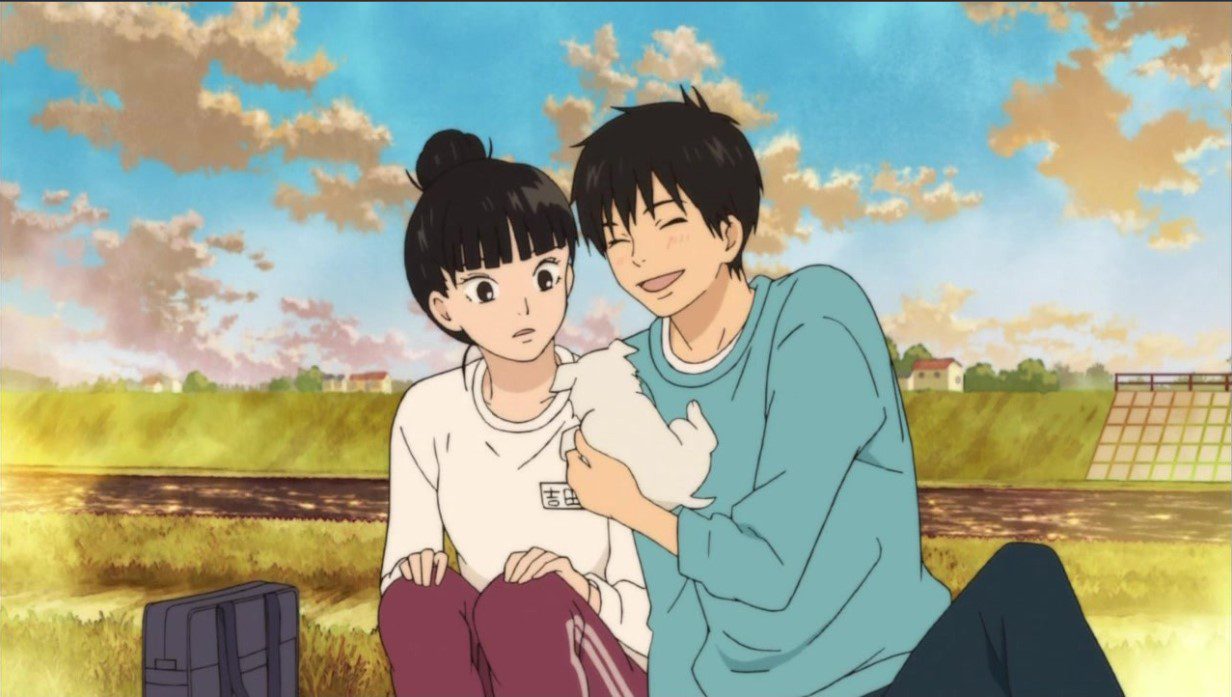 Being one of the anime like Kaichou Wa Maid Sama, Kimi no Todoke anime also saw Sawako being shunned for so long that the idea of making friends has become foreign to her. So when a popular boy started talking to her, everything changed for the good. She would then find herself in a new world and make new friends while talking to different people.

One of the classic anime that focuses on a quiet and unassuming Mei Tachibana who has spent her high school years without making friends or dating anyone. Her childhood incident where her friends turned out to be toxic and shallow has left her scared of disappointment leading her to be cautious around people. 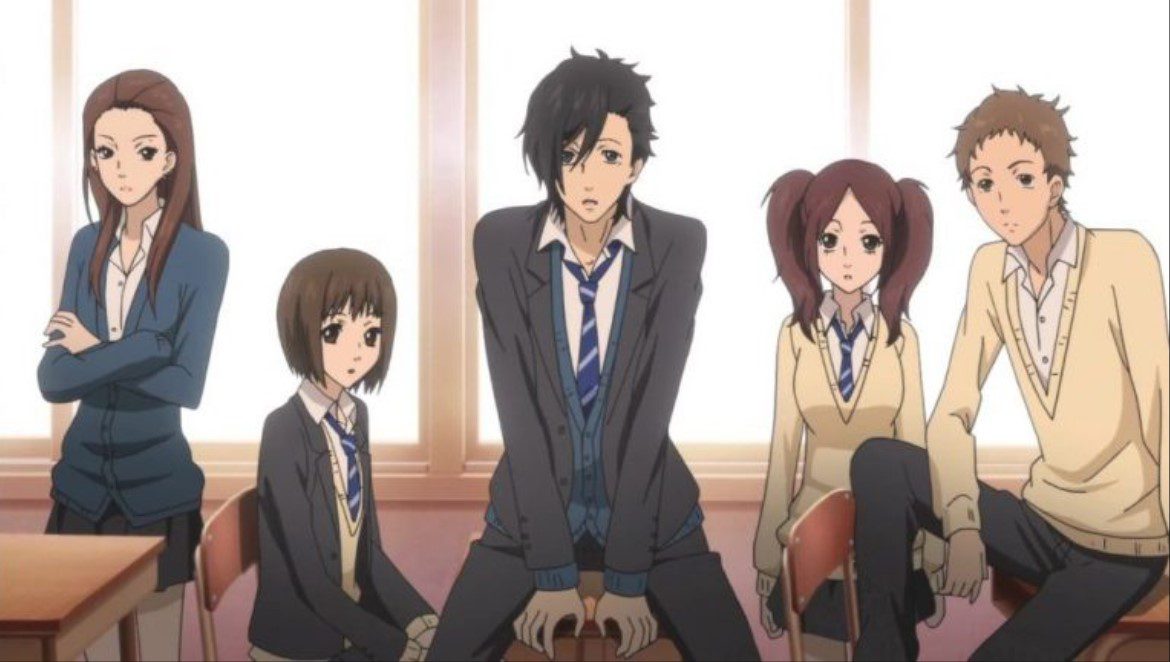 As cautious as she can be, she encountered a popular boy, Yamato Kurosawa, who was interested in her, and it was through her tentative friendship and blossoming relationship that Mei ultimately began to branch out and befriend other people.

Also known as Ao Haru Ride, Blue Spring Ride anime is about Futaba Yoshioka, a 16-year-old high school student who attempted to fit in with her female friends by acting unfeminine due to a history that her female classmates had when they ostracized her out of jealousy. 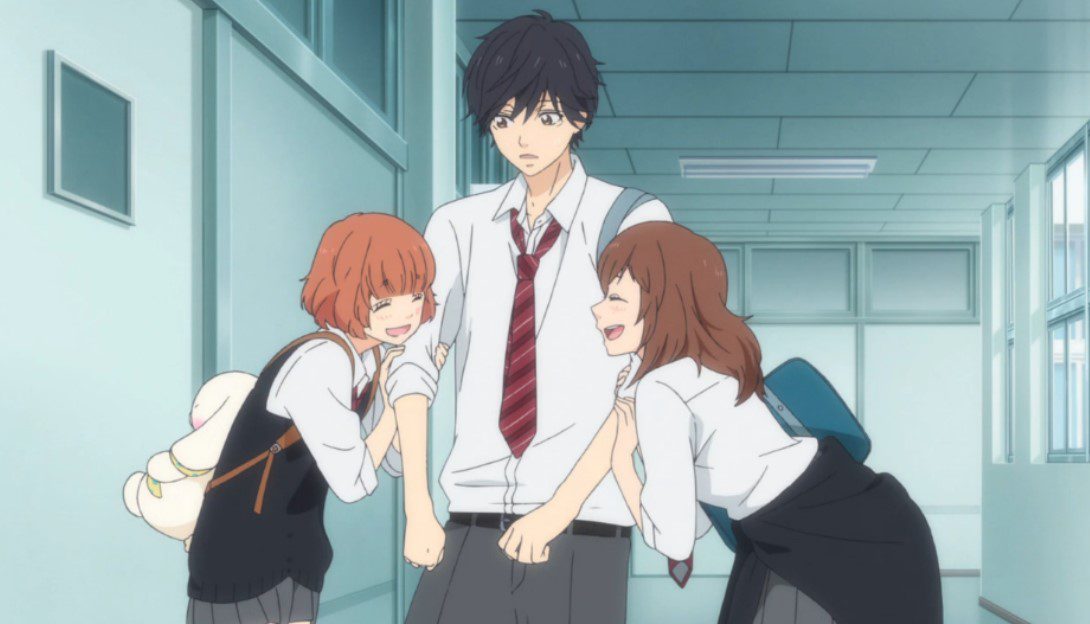 This has led to her feeling that her life is not interesting as she reunites with Kou Tanaka, her first love who once moved to Nagasaki in middle school. Kou now goes by the surname “Mabuchi” and has become a completely different person than the one she knew back then.

Being the popular anime of the modern-day anime like Kaichou wa Maid Sama, Horimiya follows the life of Kyoko Hori, a bright and popular high school student who is in contrast to her classmate, Izumi Miyamura. Miyamura is a gloomy and seemingly nerdy glasses-wearing boy. While at home, Hori is a homebody who dresses down and looks after her younger sibling Souta. 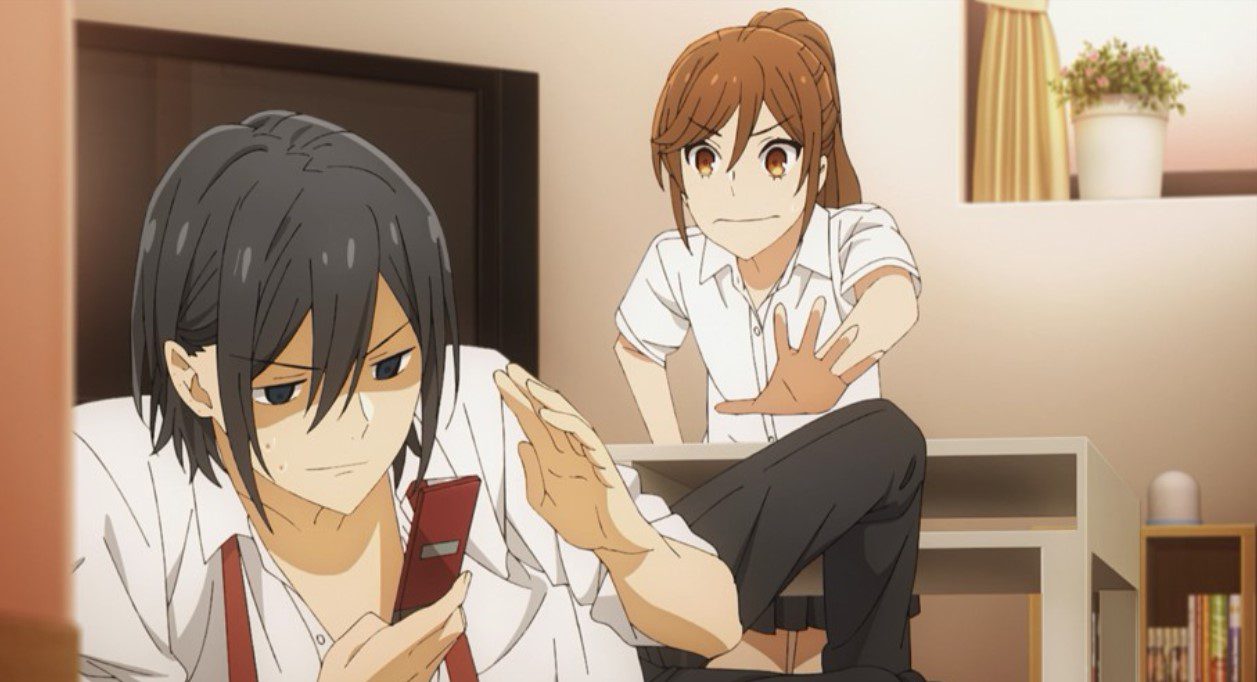 This anime is about the relationship between Shizuku Mizutani, who has no interests except for studying, and her plans for the future. A boy named Haru Yoshida sits next to her in class but rarely attends school. So after Shizuku was tasked with delivering class printouts to Haru’s home, she ended up meeting him, and he immediately greeted her as a friend, which is how their relationship started. 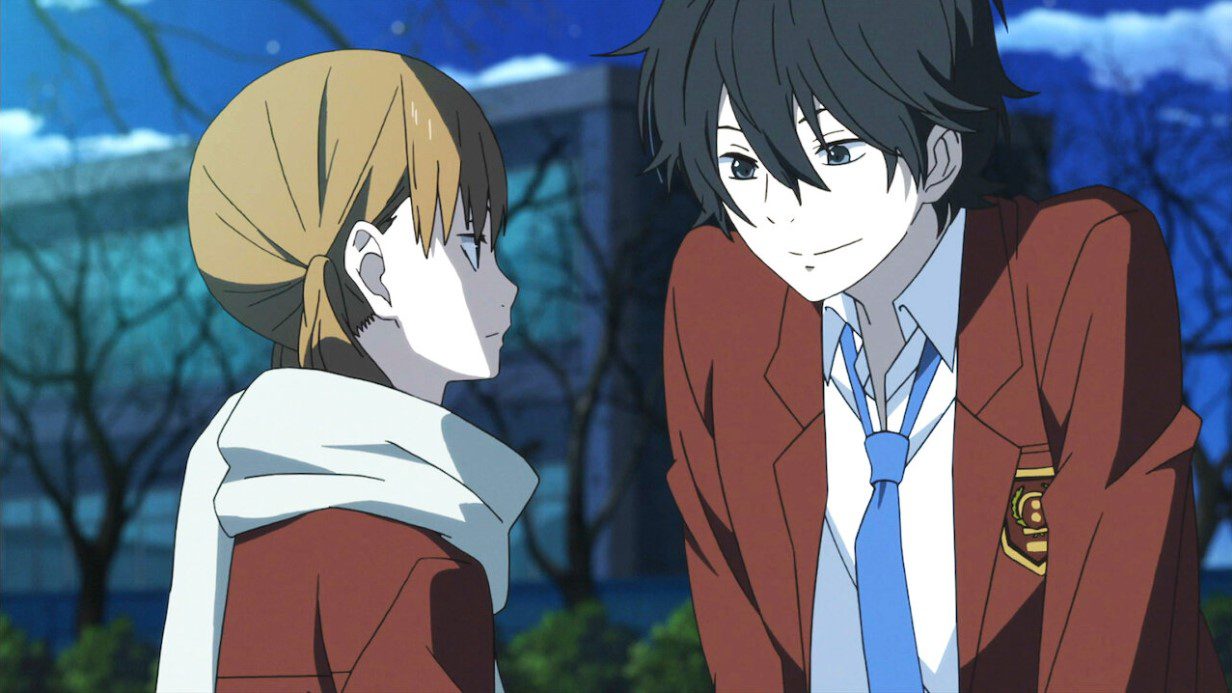 Fruits Basket anime takes place after the death of Honda Tohru’s mother as she has been secretly living on her own in a tent. Her life changed forever when she stumbled upon the secret of the Souma family whose land she had been living on. She found out that they have a curse that changes some members of the family into animals of the zodiac. 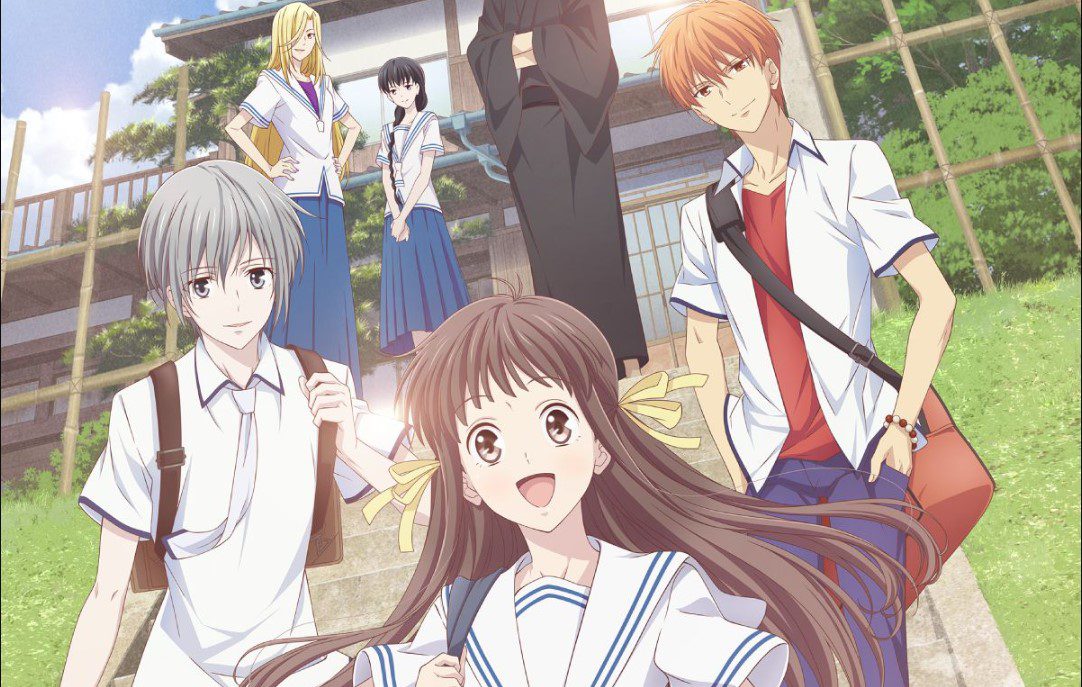 Revolving around the life of Hikari Hanazono, who has always been second to Kei Takishima since they were six years old. Their pro-wrestling loving parents introduced them to each other at the same age, and Hikari was confident that she was the best in wrestling and challenged Kei to a wrestling match where she was thoroughly defeated. 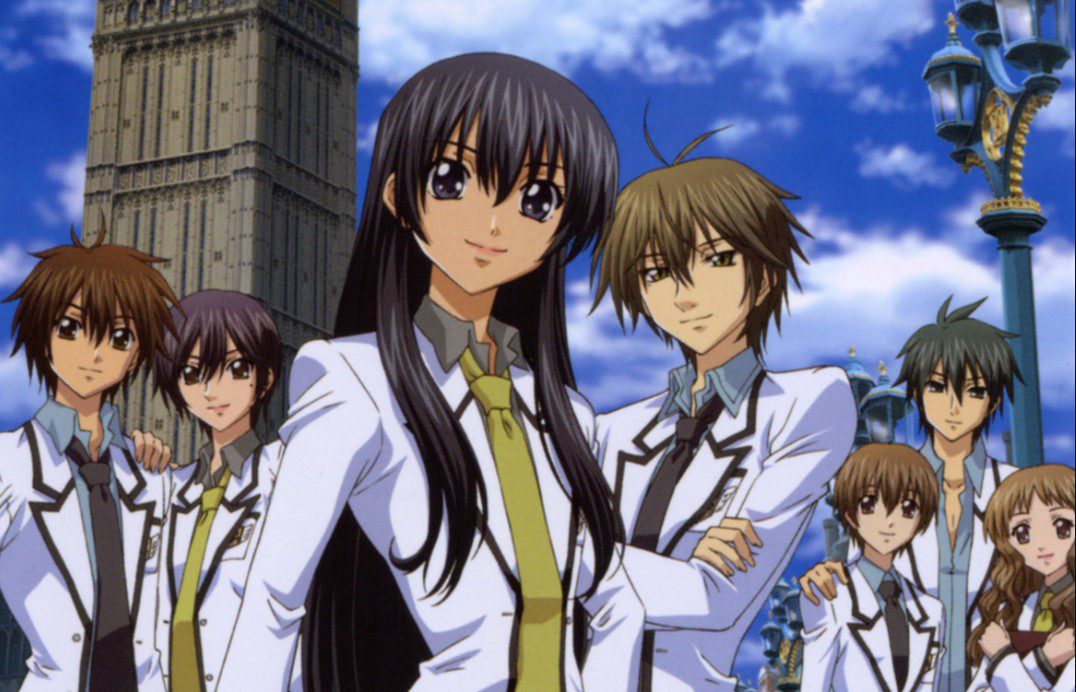 Ever since this fateful incident, Hikari has sworn to beat Kei in every school grade and sporting event, including all competitions. She ended up enrolling in the same school as Kei since elementary school, and now she attends Hakusenkan elite school for the wealthy. Hikari and Kei ended up as the top two students in the school, and Kei ranked first. This led to them being selected as part of a special group of kids known as Special A. But Hikari is unaware of Kei’s feelings for her, and the story would then follow them becoming closer, relationship, competition, and friendship between the other Special A members.